The Viva Republica Culebra is limited to 1000 coffins and I was lucky enough to get my hands on one.  I think the CigFed store will have a few in stock soon as well, but don't quote me on that.  Check out the press release form Viva Republica for all the details on this release.

One of the main reasons I was excited about this review was because the LE Culebra features three different blends.  As you know, a traditional culebra is three cigars "twisted" together and as you can see in the photos below it takes some skill to put these together.

The LE Culebra features three well known blends including the Rapture Natural, Guerrilla Warfare and the Rapture Maduro.  I should note that while I have smoked all three of these cigars in a robusto size, I did not compare my experiences.  So you won't hear me say things like, "the Rapture Maduro in the robusto size was different from the Culebra."  In my opinion these are unique and different cigars from their regular-sized namesakes and I treated them as such. 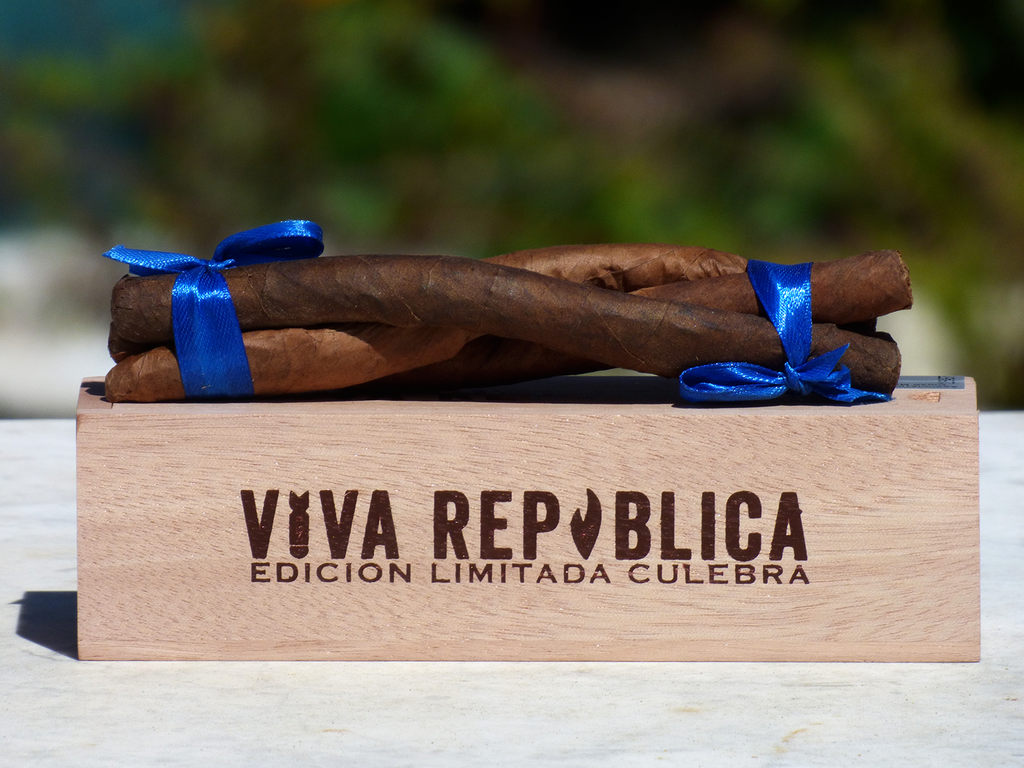 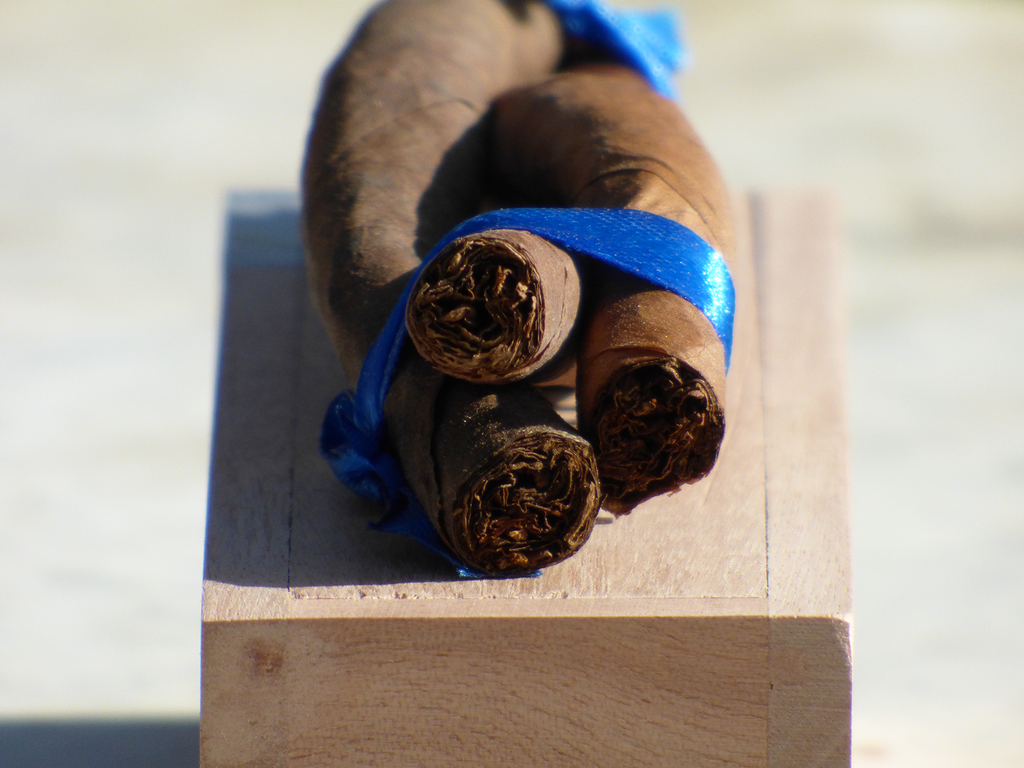 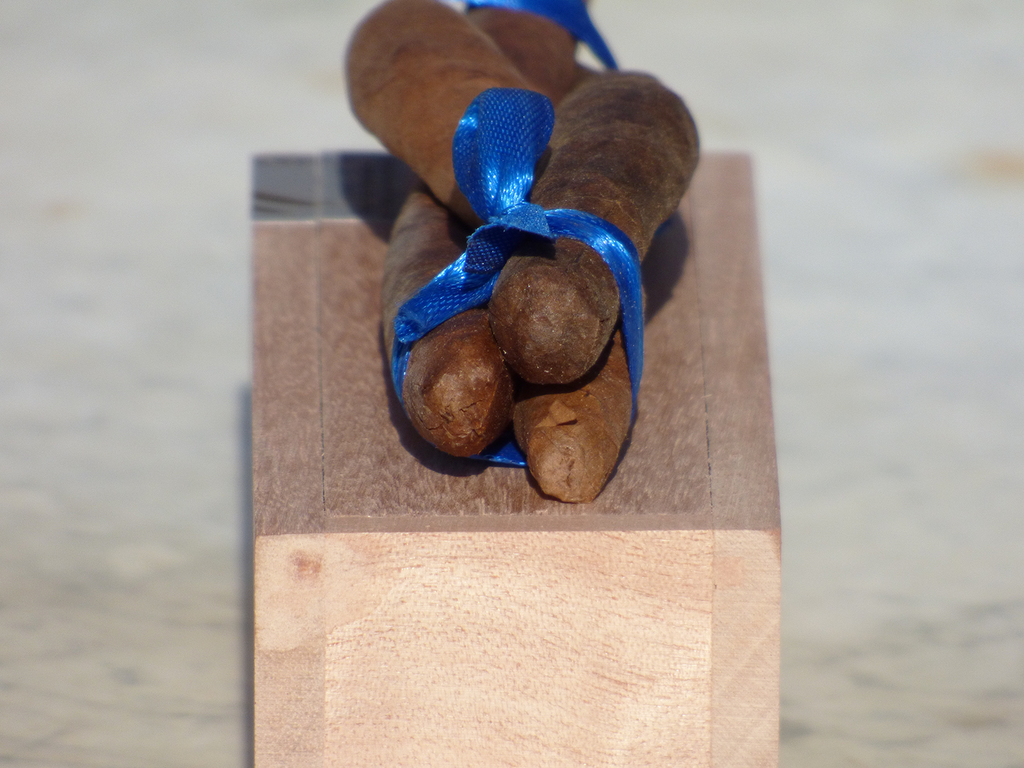 Cigars smoked for review: One 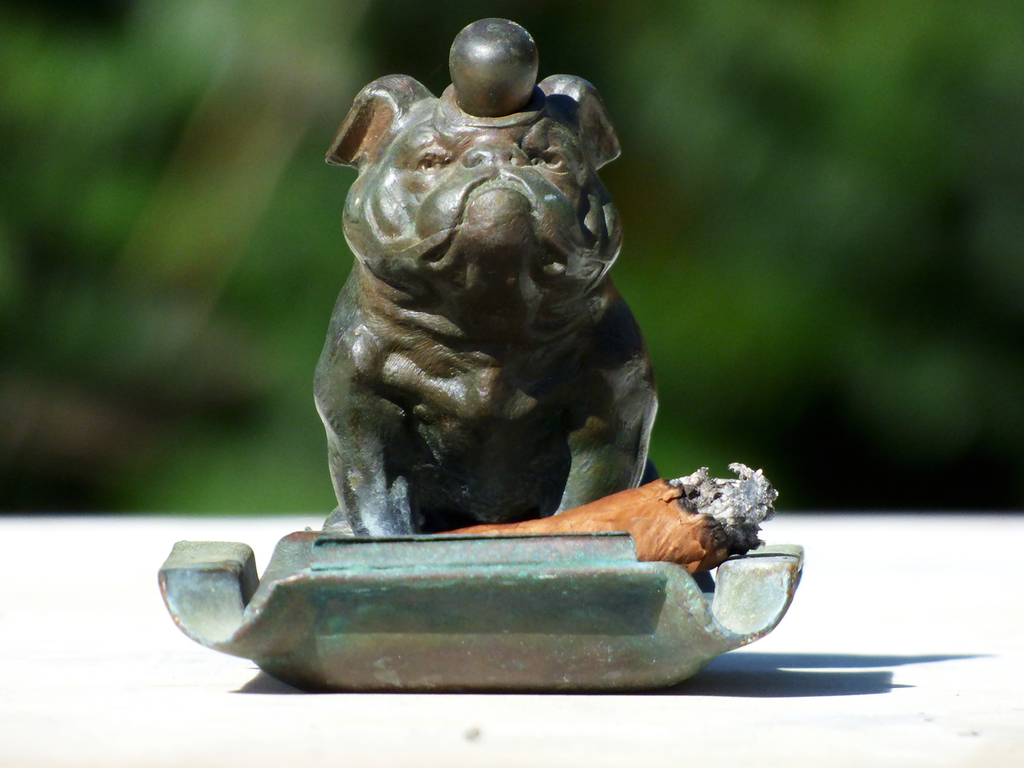 The Viva Republica Culebra features three different Viva Republica blends so I decided to go from lightest wrapper to darkest wrapper.  The lightest wrapper belonged to the Rapture Natural.  Featuring an Ecuadorian HVA wrapper, the Rapture Natural falls into the lower end of the medium strength range.  The main components of the flavor profile were warm baking spice, cinnamon and wood notes.  The was a bright white spice present on the retrohale which gave the Rapture some seriously hot flavor.

I started with the lightest wrapper and I ended up smoking the pepper bomb first!  While the Rapture Natural had a lot of spice and was full flavored, it was mild-to-medium terms of strength. 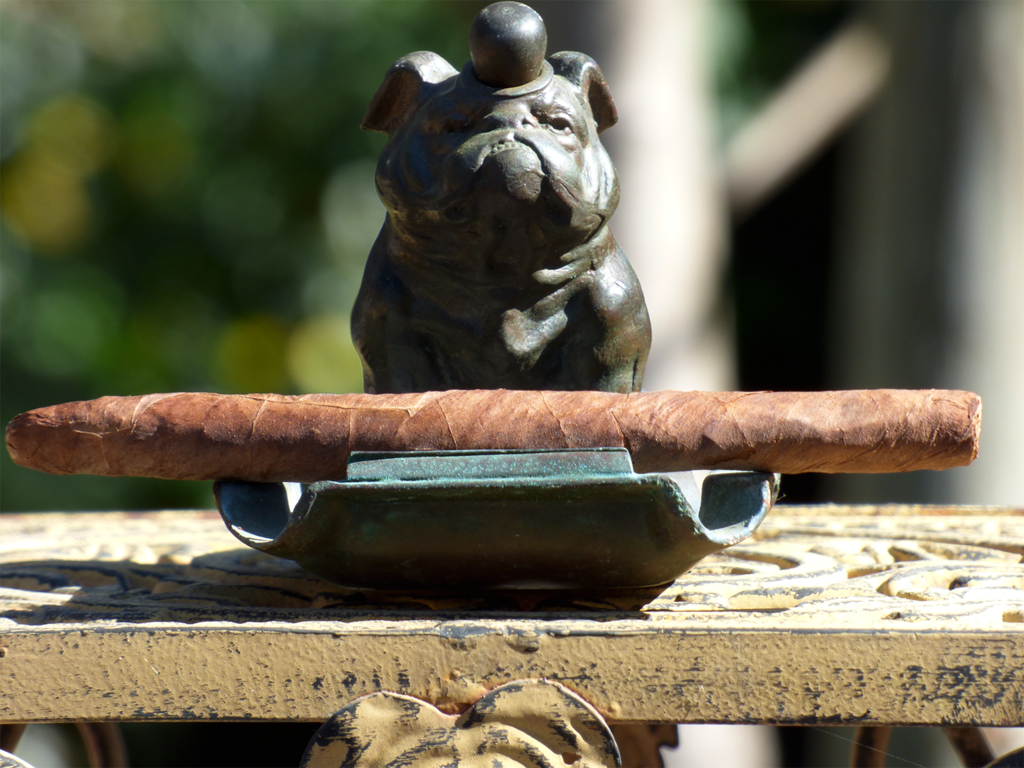 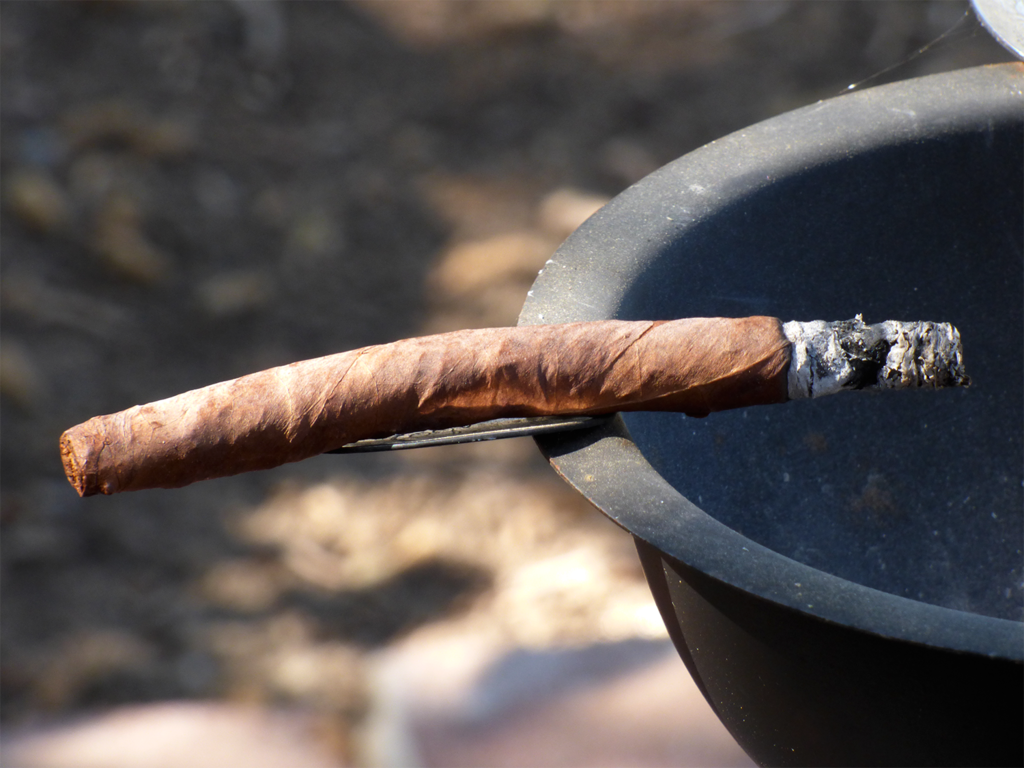 The Viva Republica Guerrilla Warfare "leg" of the Culebra featured an Ecuadorian Sumatra wrapper and the best flavor of the bunch.  The flavor profile was packed with big, chewy flavors.  Notes of earth, leather along with mild notes of coffee and cocoa were balanced out by a nice baking spice on the retrohale.  There was a warm sweetness throughout at that really set things off nicely.  The strength was a solid medium and the construction was spot on.  I loved everything about this cigar. 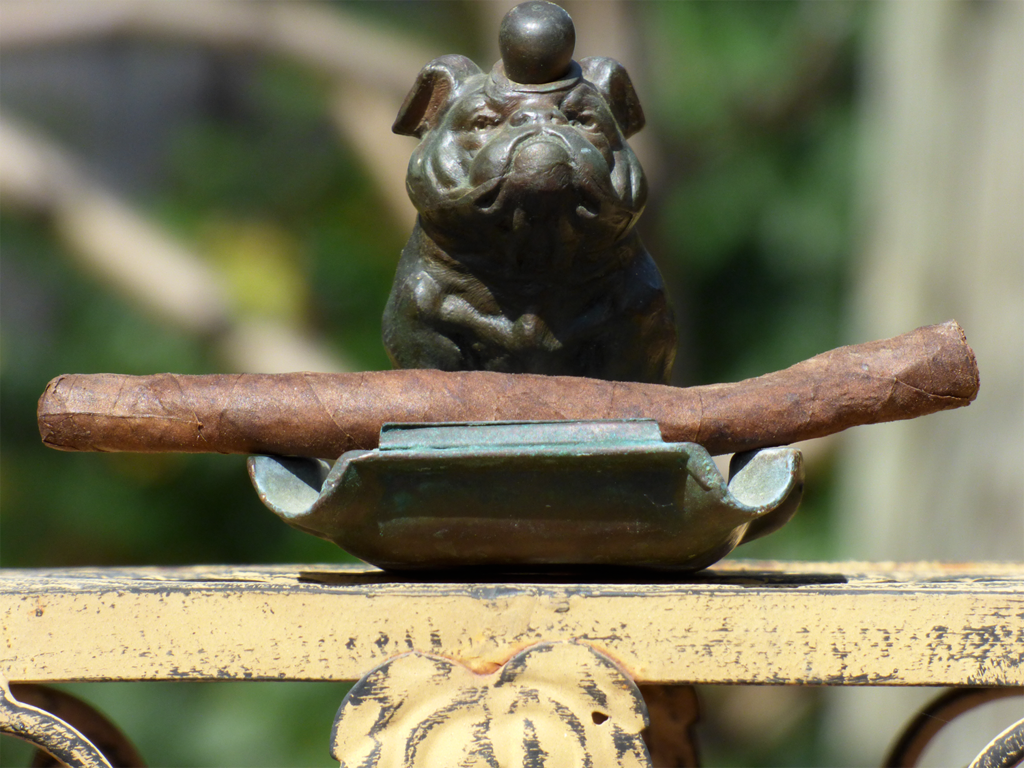 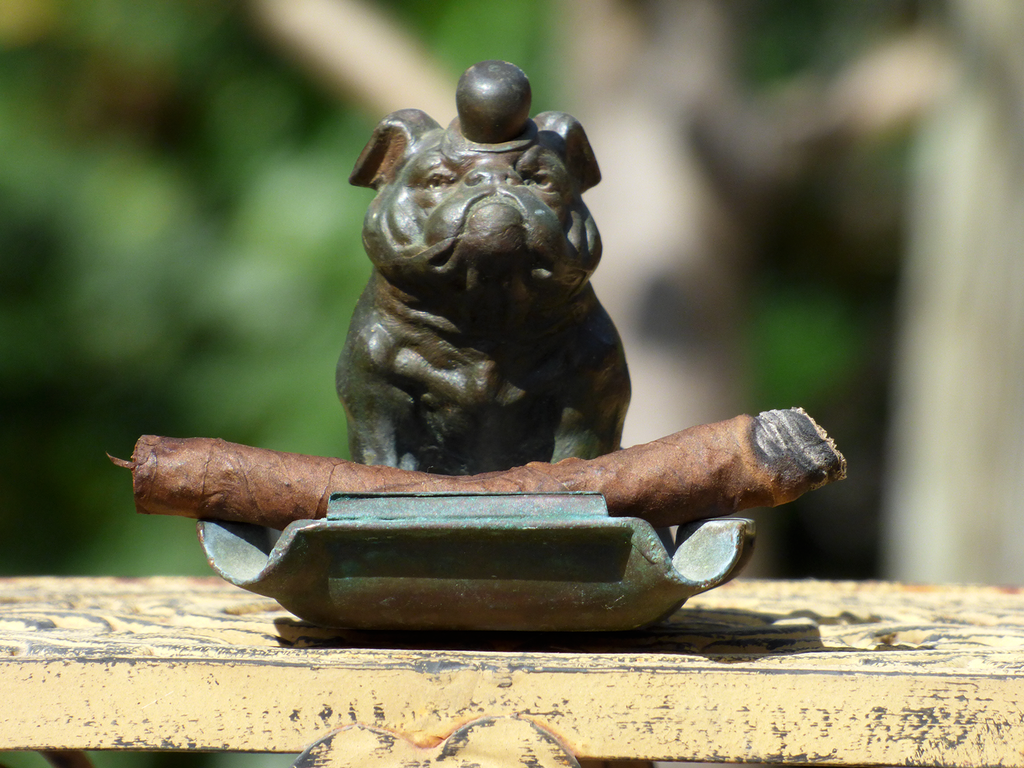 The wrapper made quite a difference on this cigar. The Rapture Maduro featured a fraction of the spice of the Natural.  The flavor profile was in line with the classic maduros, but there was a brightness to it.  For me a "classic maduro" features chewy sweet flavors with some spice on the retro.  The Rapture Maduro had all of that, but managed to do it with a lighter texture.  The earthy and leathery notes were there along with the molasses and milk chocolate sweetness, but there was something about the way the flavors mingled that made it more approachable.  I would call this a maduro cigar that anyone can enjoy. 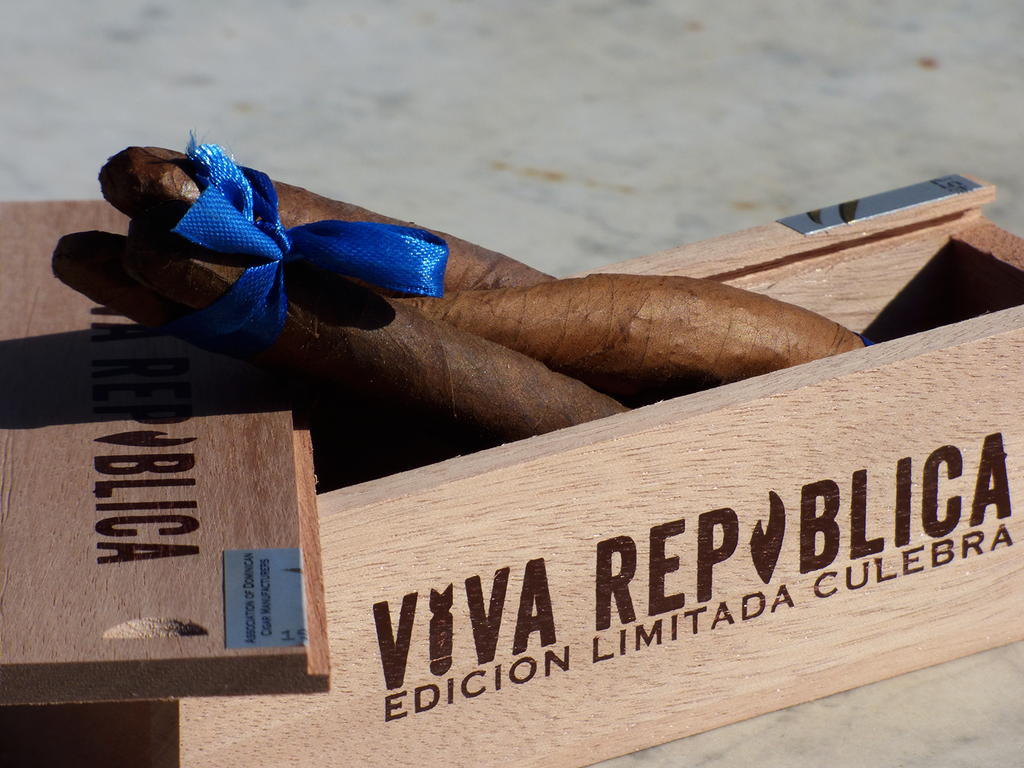 Final Thoughts:  What a ride! The Viva Republica Edition Limitada Culebra brought three really good cigars to the table.  Each "leg" was unique and featured the massive flavor I have come to expect from Viva Republica.  The construction was great as well.  With a culebra I expect a certain amount of cracks and burn issues, but these cigars smoked beautifully.  I was having a conversation with some CigarFederation members in the Member Herf when I was smoking the Rapture Natural and it needed a few re-lights, but I'll attribute that to my long windedness.

These cigars are limited to 1,000 coffins and I am not one to chase limited editions, but I will track down a few of these for my collection.  The price of $18 is well worth the enjoyment I received from these three cigars.

I'm not sure what a "box split" translates to in this situation, but I'm going to pick up two or three coffins.  I love the look and the idea of having three different cigars banded together like this.  The cigars are fantastic so if you have access to them, I highly recommend picked up a few.  You won't be disappointed.

You didn't smoke this all at once? Whaaaaat?! I've been waiting for someone to light this beast as a whole ;-)

Good review of all three sticks in there. Sounds like this would be a fun item to pick up, and 3 solid cigars for $18 is a good deal. I really like the Guerrilla Warfare corona so I bet that one would also be my favorite of the 3.