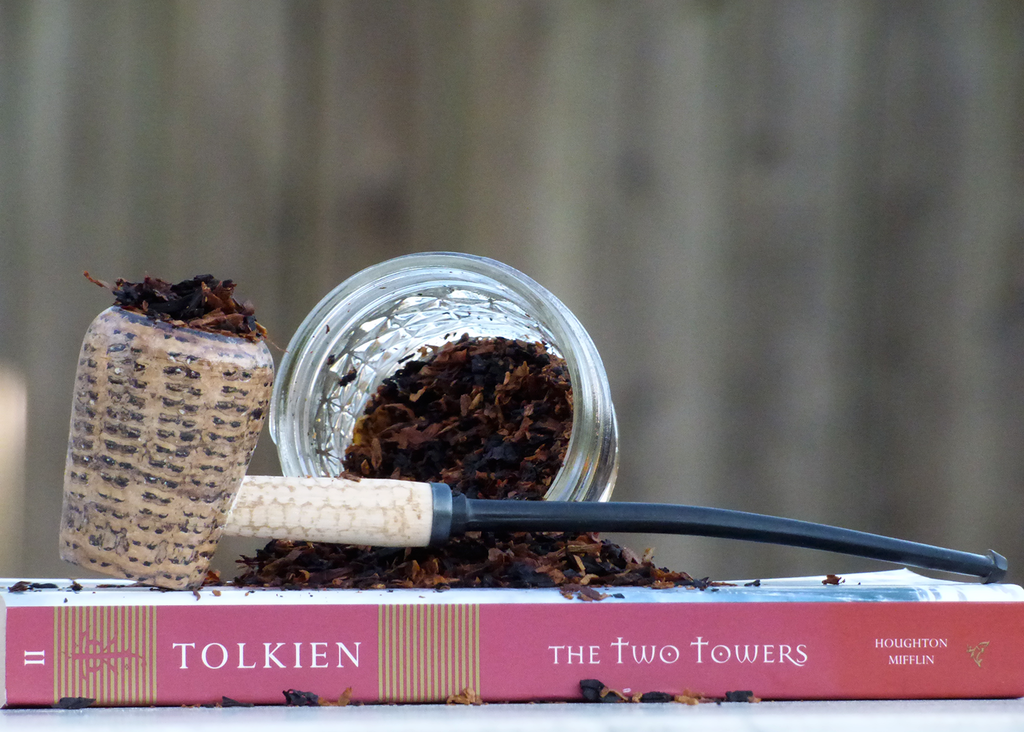 Just for Him - Ruins of Isengard

Brand: Just for Him Shoppe

Tobacco for review purchased from Just for Him 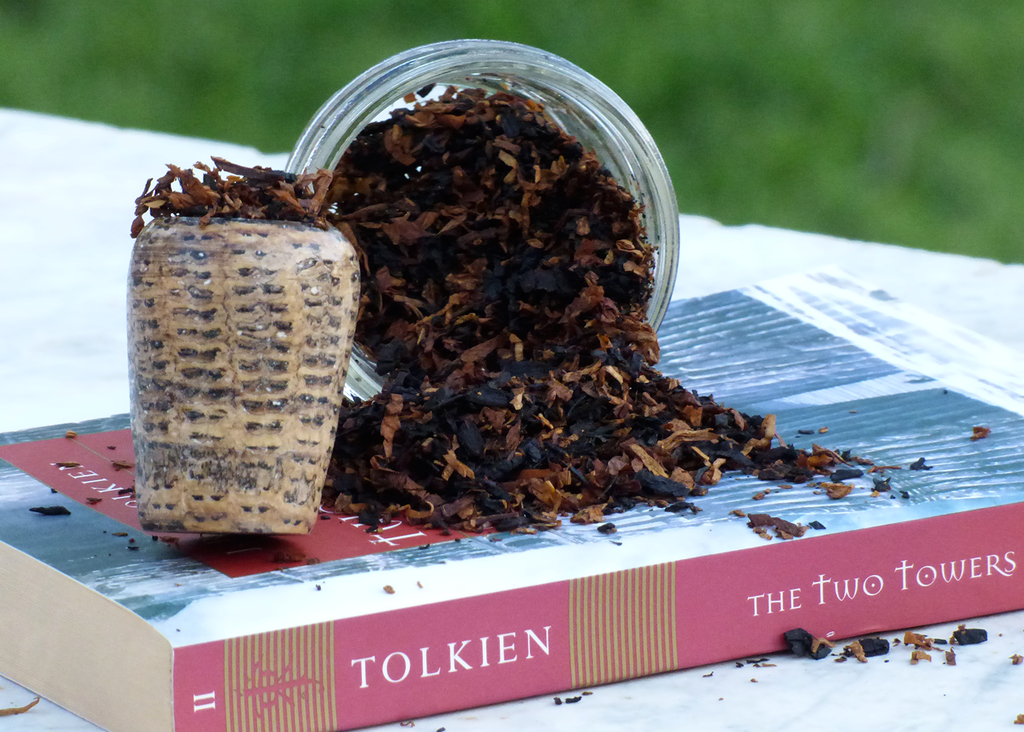 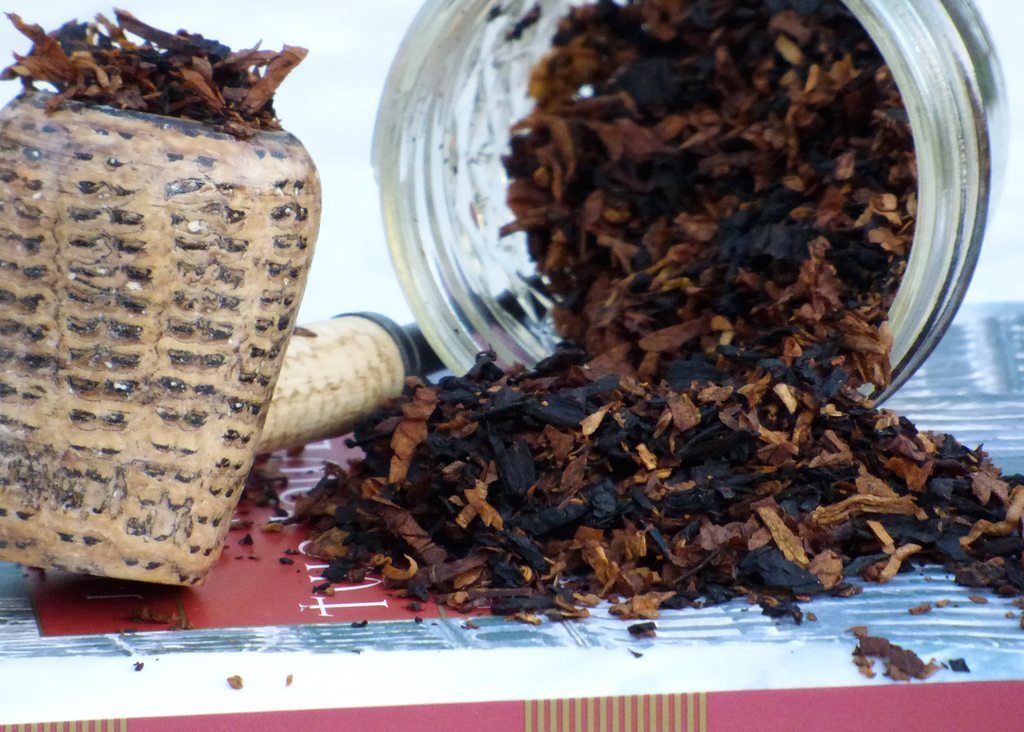 Tin Note: This tobacco has a very inviting note.  There is a mild sweetness with that sour bite of Latakia giving it an earthy feel.

Room Note:  The aroma of the Ruins of Isengard is pleasant.  It's not as sweet smelling as an aromatic nor is it as pungent at an English or Virginia blend.  There is some sweetness to it, but it also has a leathery tobacco note.  My wife has commented that the aroma is quite different with this blend, but she enjoys it.

Flavors: The Ruins of Isengard blend is said to "form thick, satisfying smoke."  I can't think of a better way to describe it.  There is some sweetness that is in the vein of caramel and vanilla, but there is that sour element of the latakia to balance it out.  The flavors are thick and palate coating, but not overpowering.  In fact I would say that the profile is in the mild to medium range while the strength is definitely mild.  The Ruins if Isengard is like a stepping stone from aromatics to english blends.

Conclusion: I really dig this tobacco.  It doesn't have overpowering flavor or strength, but it is consistent and has a really nice balance of sweet and earthy notes.  It's the perfect tobacco to fire up in the morning or when you're in the mood for a satisfying smoke that won't crush your palate.  I smoked a bowl last night while sitting on the patio with my wife watching Game of Thrones.  It was the perfect setting for a tobacco like the Ruins of Isnegard.

We finally get a rating system and the first thing I do is not adhere to it.  The Ruins of Isengard falls in between 3 Stars (When it's on Sale) and 4 Start (Keep in the rotation).  I completely enjoy this tobacco so I will always have some on hand, but I'm not sure it will consistently be in my steady rotation.  It is the kind of tobacco that I need to be in the mood for, but like I said, I will always have some on hand for when the mood hits me.

" The Ruins if Isengard is like a stepping stone from aromatics to english blends." This is a great observation and you know have a medium english blend in your possession. This will make for an interesting series of reviews.

Comment by Generally Useful Jared on April 13, 2015 at 11:44am
The sweet-but-dark aroma in this blend is like aroma-therapy to me: it is instantly relaxing. Really hits my musty-old-library sense. If I could only smoke one blend, I'd pick this one. #Day13

I did the same thing with my review rating tomorrow. Right in the middle.