Pura Soul is a cigar brand from Robert Wright, produced by the Eiora families El Aladino factory in Honduras. Robert Wright, a 40 year verteraned jazz saxophone musician, is also a 30 year veteran of the cigar industry. He has worked for many well known companies, such as Swisher, Davidoff and Camacho, but now he is blending cigars that infuse his love of music and tobacco. This is the Maduro, a limited production blend, which was released at the 2015 IPCPR convention.

Cigar for review provided by a fellow BOTL

Note: For this review I used CigarFederation's rating system. 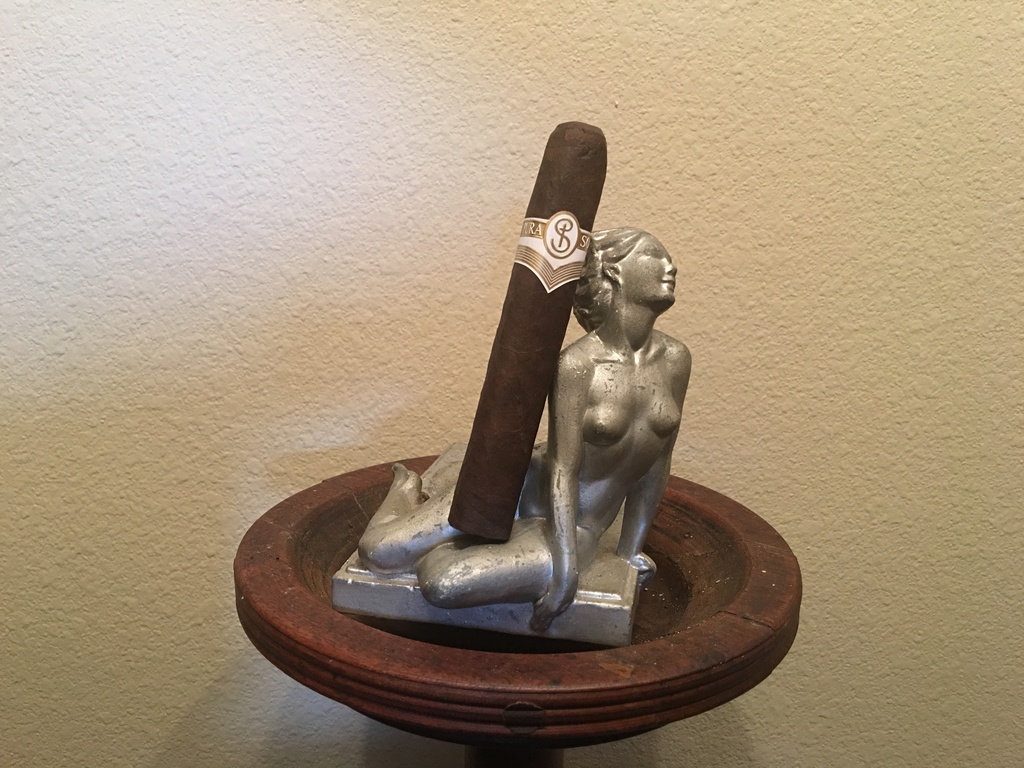 Prelight: Rich aromas off the wrapper. Up front there is a strong spicy, cocoa note, with leather, earth and fermented tobacco aromas backing it up. The cold draw is perfect, with lots of sweet tobacco flavors, a little chocolate and no spice. 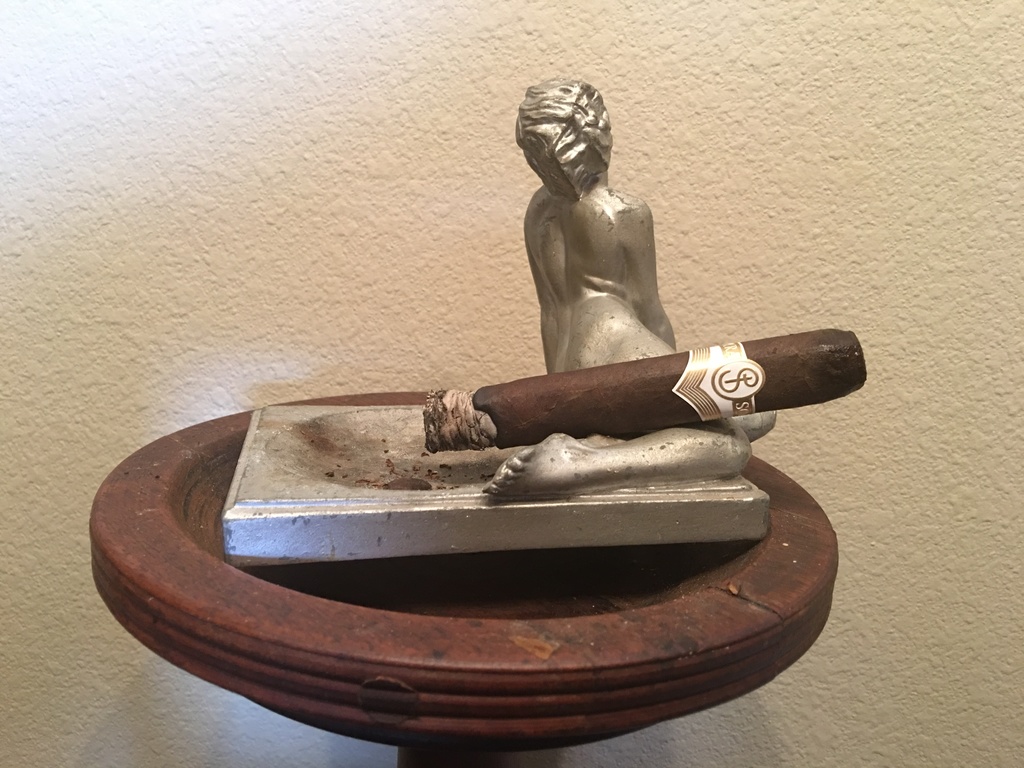 Beginning: This Pura Soul Maduro starts out very easy to smoke. On the low side of medium in body and strength, with smooth notes of sweet tobacco and a hint of cocoa. As the cigar progresses a wood note ramps up into the forefront, giving a very welcome flavor increase. The retrohale wakes this puppy up though! Giving a strong nose burn, a slight pepper tingle and a rich chocolate note. The burn isn’t razor sharp, but it is consistent and self correcting. This maduro produces a ton of thick, white smoke as well. 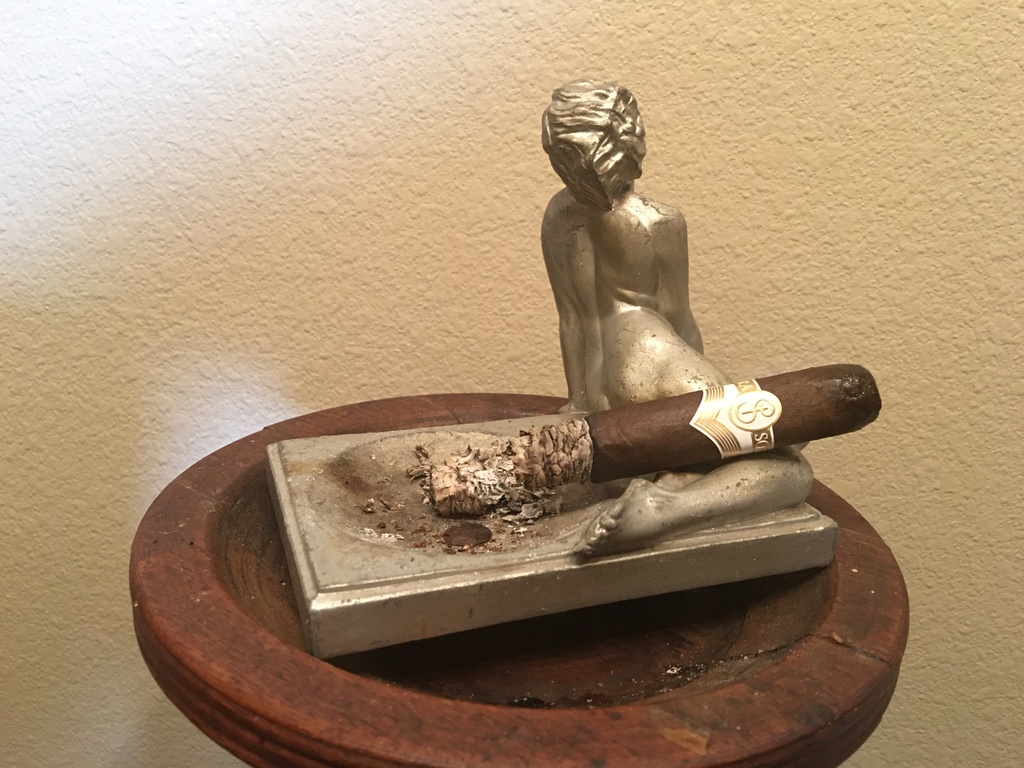 Middle:  Entering the second third of the Maduro, the burn line evens out and becomes razor sharp. There is still a ton of smoke and the same nostril opening retrohale. The profile is a solid medium to medium+ now, with an almost salty tinge to it. A mix of leather, earth and wood in the background, this maduro leaves a finish similar to a smokey fudge. Dark chocolate though, not very sweet. 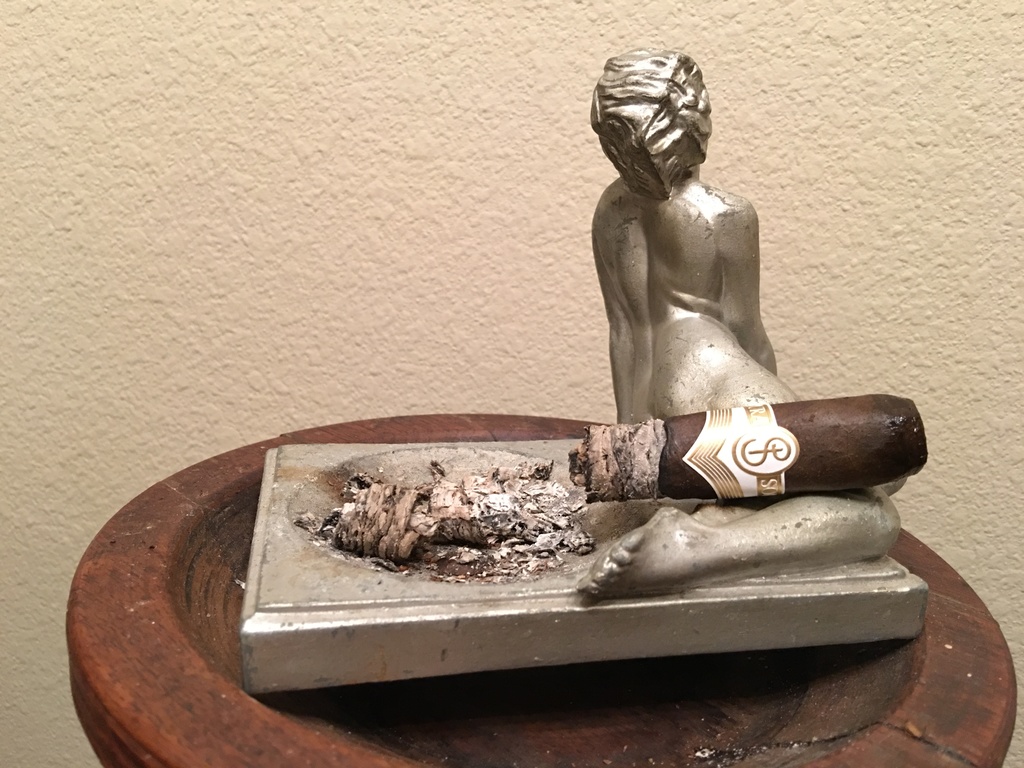 End:  At the very first entry into the final third I got a sudden burst of peanut butter. It was very tasty and it quickly melded with the chocolate/fudge flavors. As I near the end, the strength and body come up to a full medium+. Mostly an earthy cocoa note now, with leather and a spicy wood note mingling in there. The retrohale reveals a lot of white pepper spice and has been where this cigar really shows it’s spice. 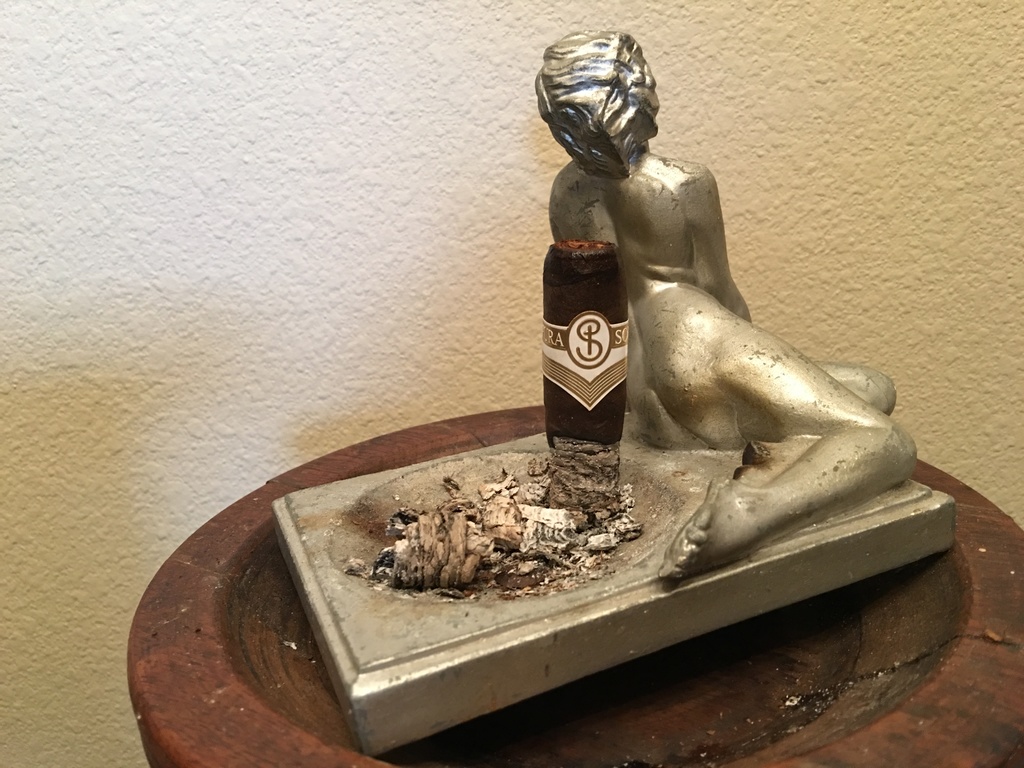 Final Thoughts: The Pura Soul Maduro is an easy to smoke, middle of the road maduro. Not too strong or overpowering and with enough flavor to keep it interesting. Nothing that blew me away, except the chocolate peanut butter note in the final third, but a solid cigar for sure. It’d be worth picking a couple up.

Honduran puros seem to be love/hate...although I love that maduro wrapper the Eiroa's grow!

Agreed. The Honduran tobacco is very hot or miss for me.