Pre-light: The aromas off the wrapper are very pleasant and medium notes of dry, powdered cocoa, cedar and a leathery, fermented tobacco note. But mostly, it is a very nice aroma of powdered cocoa, very similar to taking whiff out of a container of Nesquik…if you were also inside of a tobacco warehouse. The draw is smooth and clear with notes of sweet tobacco and cedar. 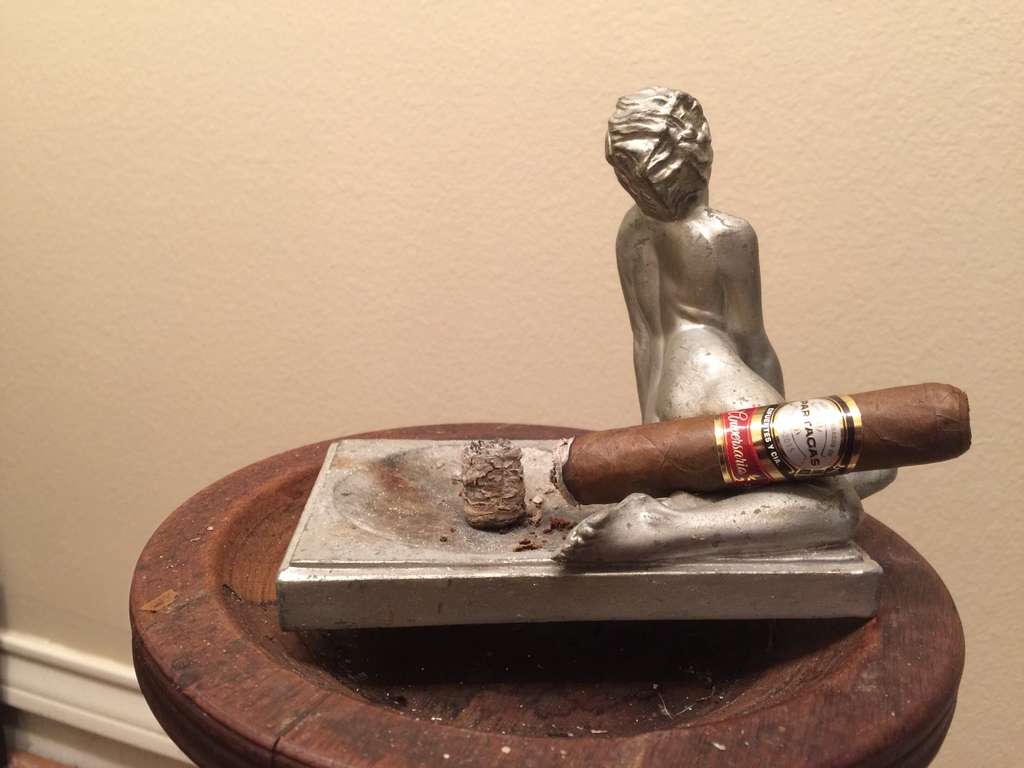 Beginning: The Partagas Anniversario starts off with a citrus traced, creamy sweetness. It also has a somewhat savory element to it. A good retohale really livens up the profile. Each time I do this, I take note of more flavors. Sweet cedar and fresh citrus. 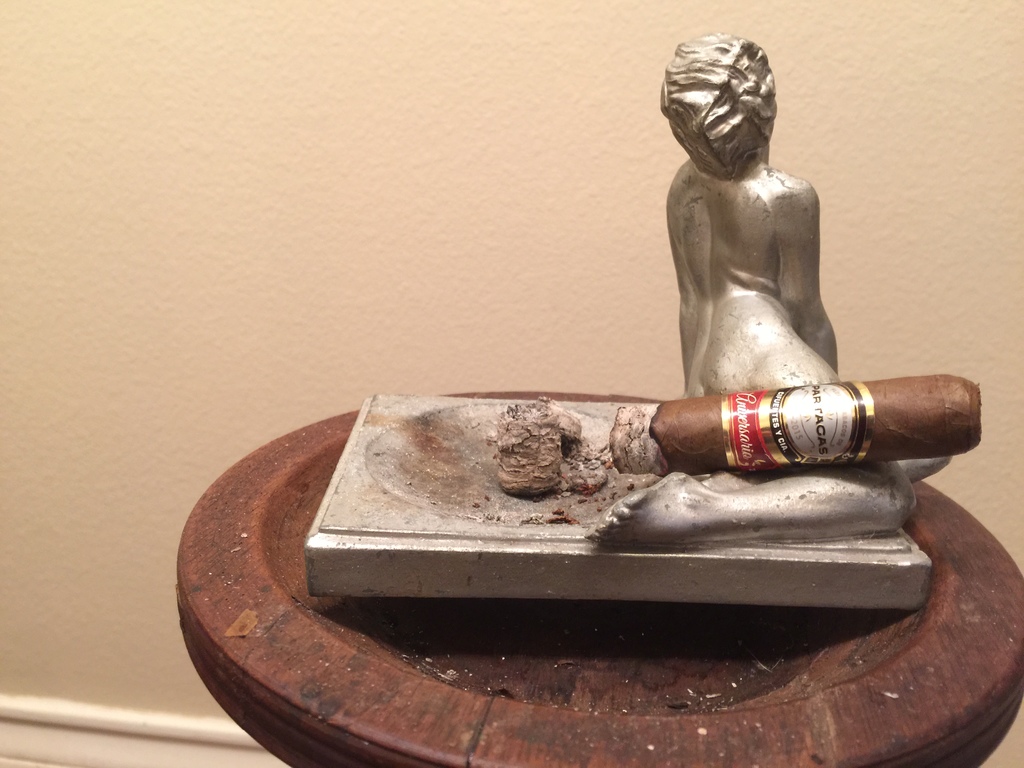 Middle: The finish becomes somewhat dry at this point. The flavor profile becomes dominantly citrus and hay, and the smoke production has really increased. About halfway through I seem to have hit an odd spot in the tobacco and/or the construction. I began to get some sour-like notes and then the cigar just went out. Relighting was easy and at first there were no side effects. Then, this third ended with a large amount of bitter and sour notes. The cigar itself wasn't a dud in my opinion, it smoked more like it was supposed to have these notes, and I wasn’t digging it. 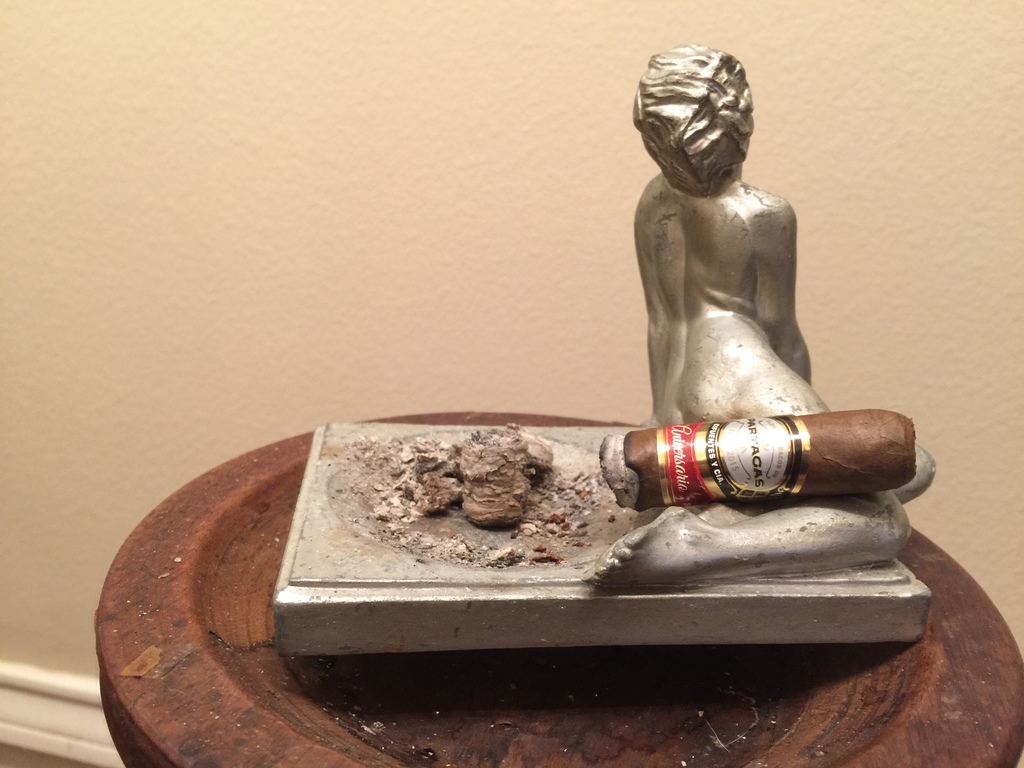 End: The final third eases up on the sourness. The bitterness backs off as well, but it is still somewhat present in the form of a bitter woodiness. That is, until I get even further into the final third. The harshness just doesn't let up and I honestly don't enjoy the final end to the Anniversario 170.

Final Thoughts: I really don't like giving an unflattering review. But, on the same hand, I have to be honest about how my cigar smoked, keeping in mind that I only had one cigar to review too. The first third was quite good, the second third was just okay, but the final third was not good for me. The cigar just became so harsh and bitter that II didn't care for it, especially, at the price point. I just can't justify picking up anymore.