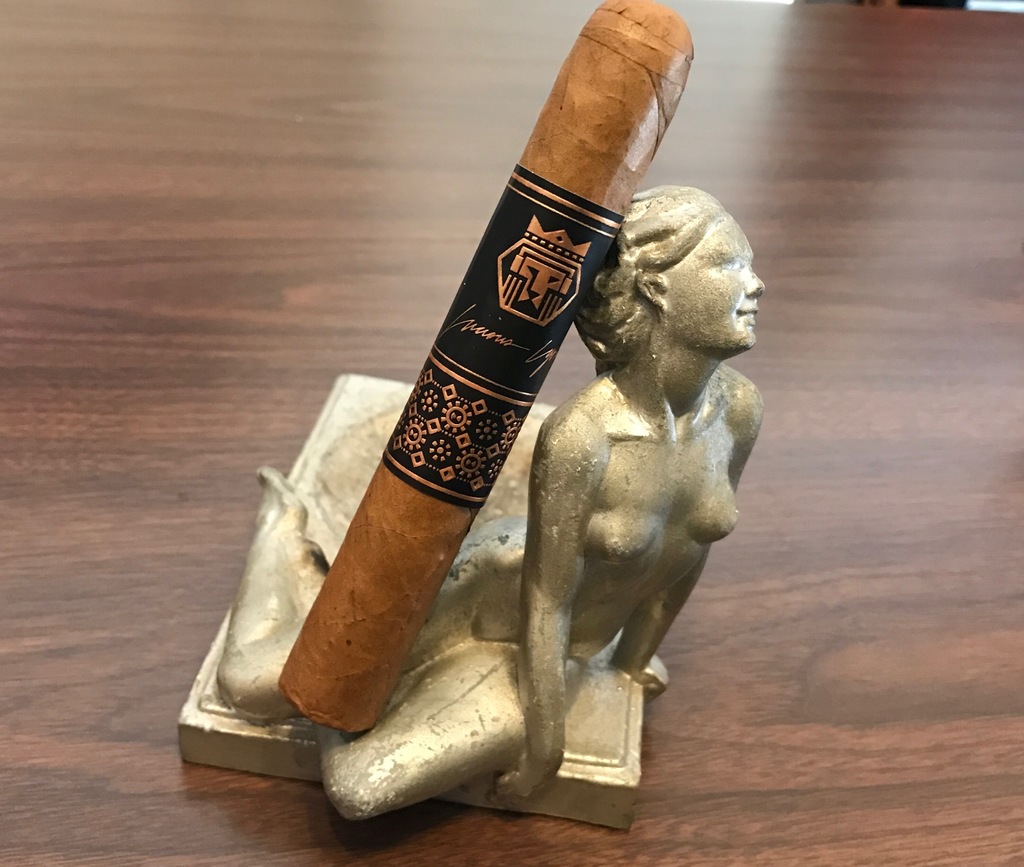 Prelight: The wrapper of the Lucious Lyon smells great. There are notes of caramel, cedar and white pepper. The cold draw has notes of dry cedar, brown sugar, hay and some white pepper, which has a delayed onset. 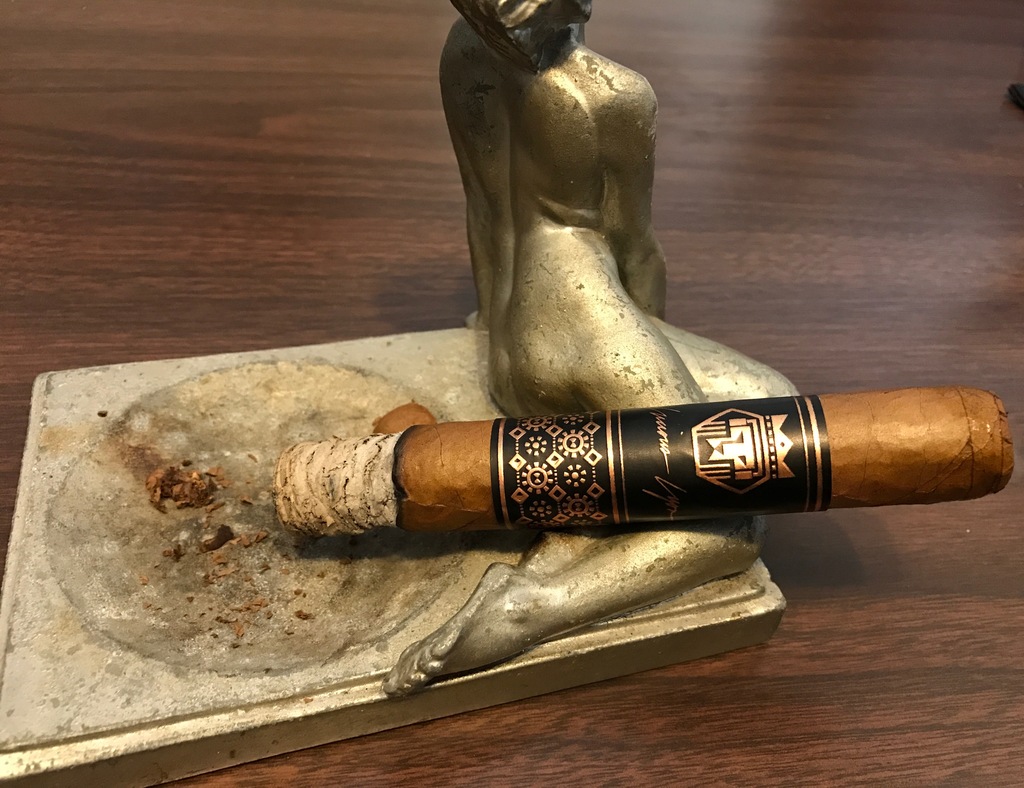 Smoking: The Lucious Lyon starts of with what I expect from a Connecticut. A creamy profile with cedar and citrus notes, with a burst of black pepper starting about half an inch in. It’s on the upper end of mild for strength and body by the end of the first third.

The Lucious Lyon starts to take on a buttery profile as it transitions into the second third. Creamy, buttery, cedar and the citrus is still hanging out as well. Later in this third, the profile remains creamy, but the citrus moves to the background and a woody notes comes to the forefront.

The final third is less creamy and the citrus notes have been covered up by the wood notes. It is still smooth, but not the finish is much drier and fairly long.

Construction: The burn was slightly wavy but it burned consistently and never gave me any problems. The wrapper never cracked and the cap stayed in tact. Great construction, with a clean draw throughout. 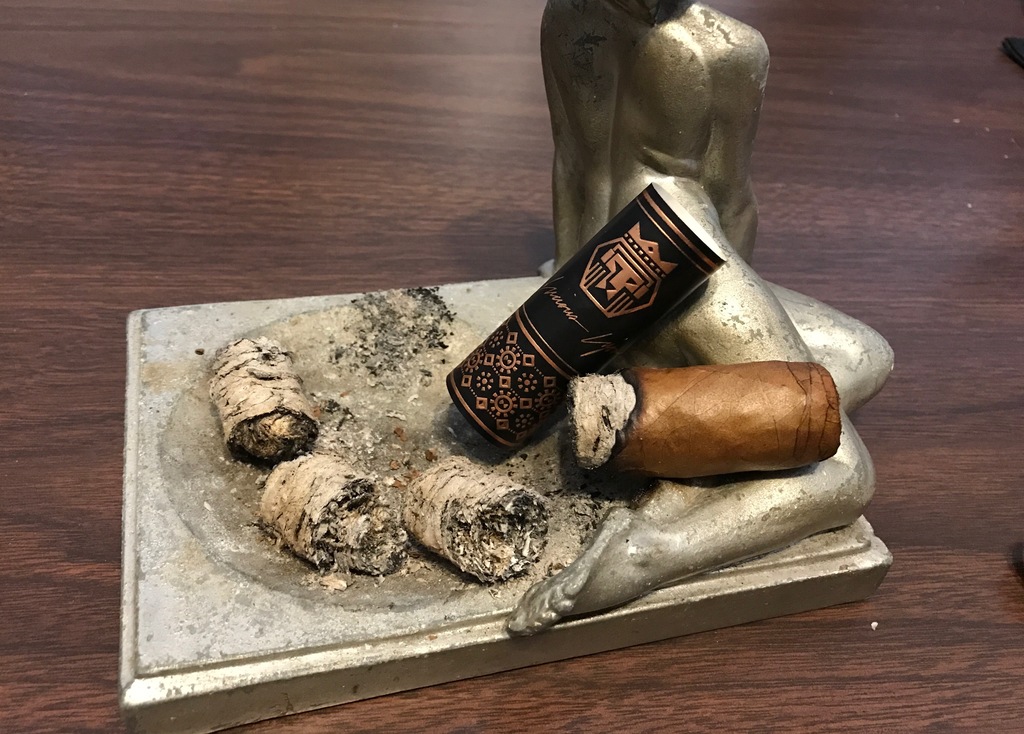 Final Thoughts: I was pleasantly surprised with the Lucious Lyon. I honestly find that I tend to not enjoy the “big brands” nearly as much, but not so here. This cigar is right in there with what a Connecticut blend is expected to be. Creamy and mild to medium. A perfect cigar to sit back and just chill. It would go great with a morning cup of coffee, and just relaxing. It’s not cheap and that affects how many I’d buy, but at least the quality is there to help justify it.