The Mederos brand has been around for about five years, but Cubanacan (celebrating their 10th year) is bringing it back with new bands and packaging. The line is named for Robert Mederos, the owner of Cubanacan. The Mederos is also available in a Connecticut, Habano (which, I reviewed last week) and an Oscuro, which I will be reviewing today.

Cigars for review provided by Cubanacan 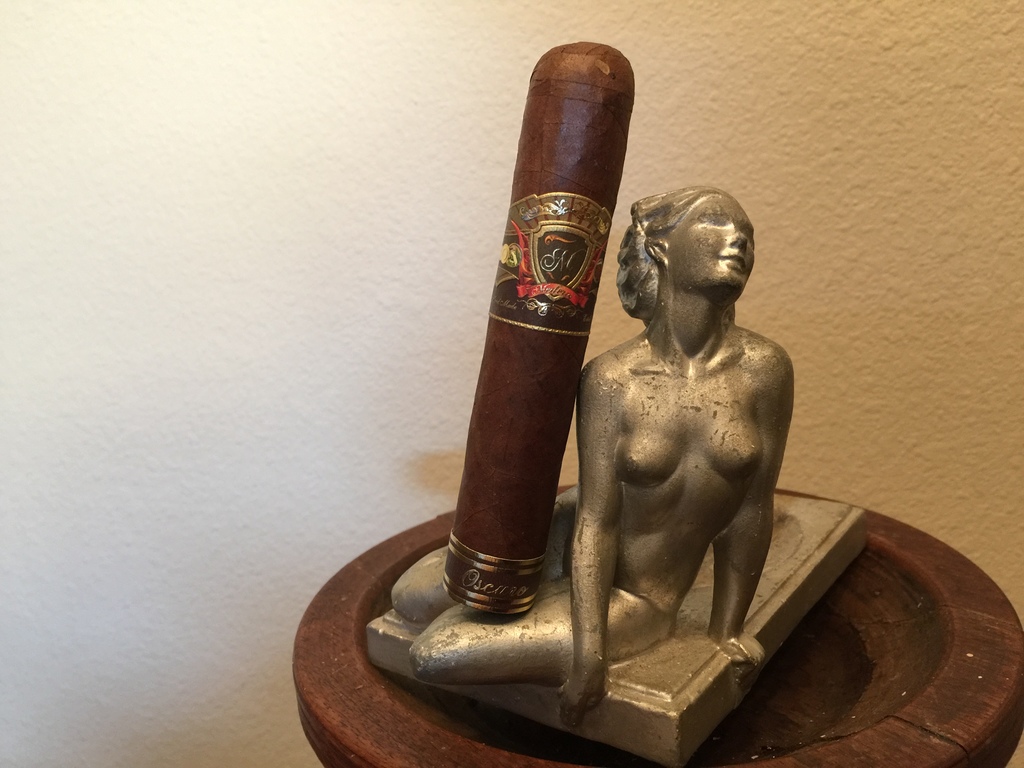 Pre-light: The wrapper aroma is very muted. I expected this oscuro wrapper to be a bit more pungent, but no big deal. The cold draw is actually similar, only showing notes of cedar, natural tobacco and hay. 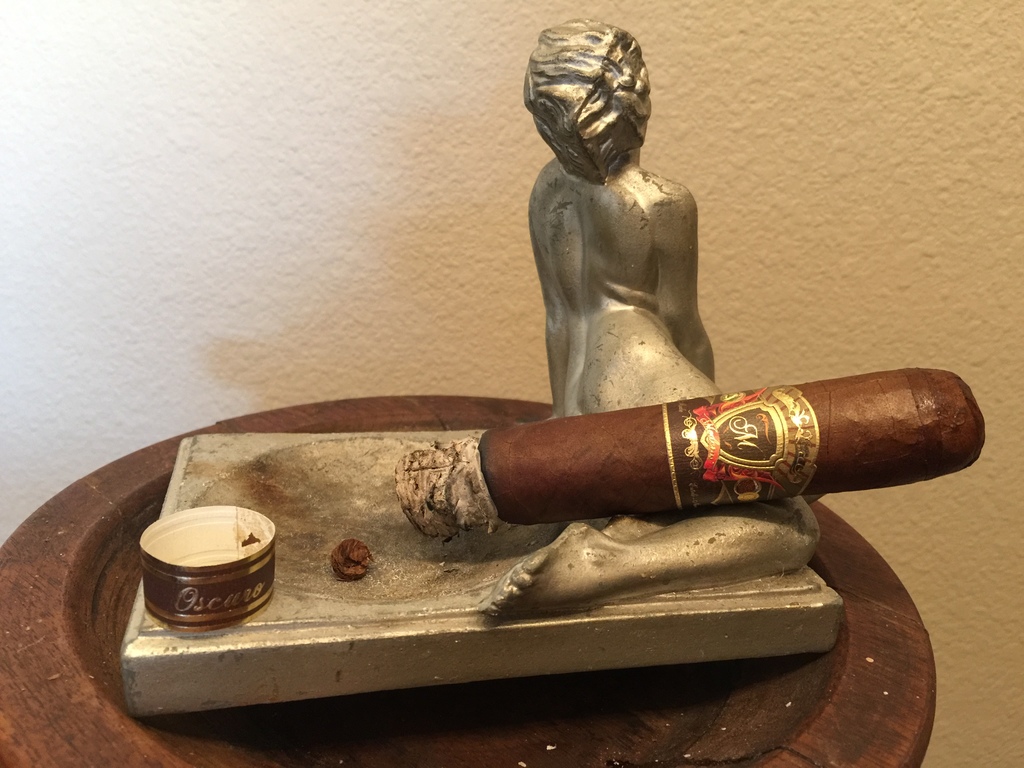 Beginning: To be honest, I really didn't get much out of this first third. Which, I guess shouldn't be surprising from the pre-light. Pretty much just mild tobacco, hay and a muted cedar note. The burn and ash were consistent though. 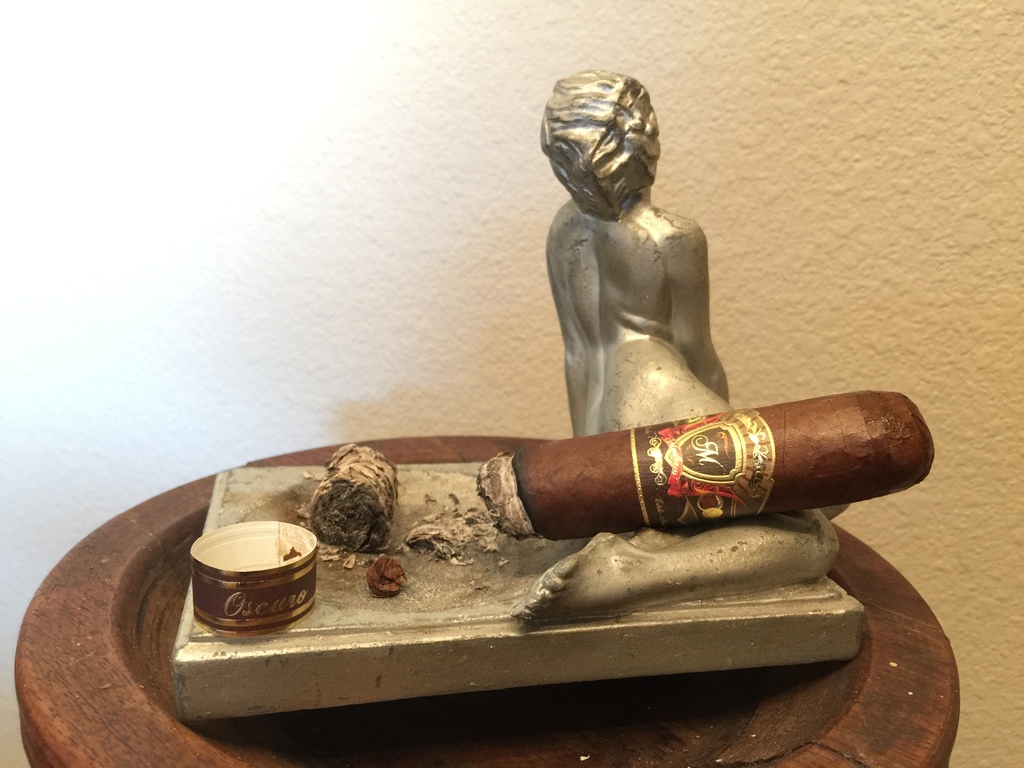 Middle: The second third of the Mederos Oscuro continued along the same lines. Not too much going on flavor wise, and not too much body or strength. End: The final third finally saw the arrival of some discernible flavors. Which, while still nothing spectacular, were nice. The main profile here was a smoky, oak note that was very pronounced and enjoyable. The entire time, the burn was clean and the ash was relatively strong. 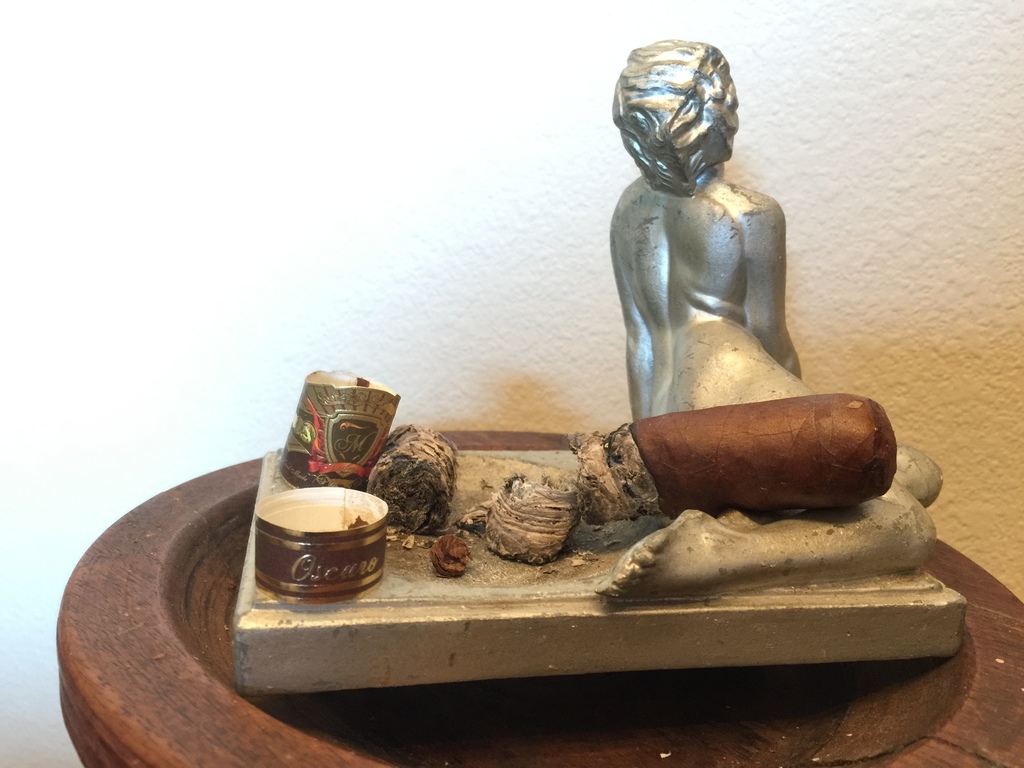 Conclusion: I was surprised that this Oscuro really didn't lend itself to very many, or very flavorful notes. It wasn't bad and I never needed to put it down, but it never really yielded much. Hopefully, it was just the sample I got. Either way, based off of that...