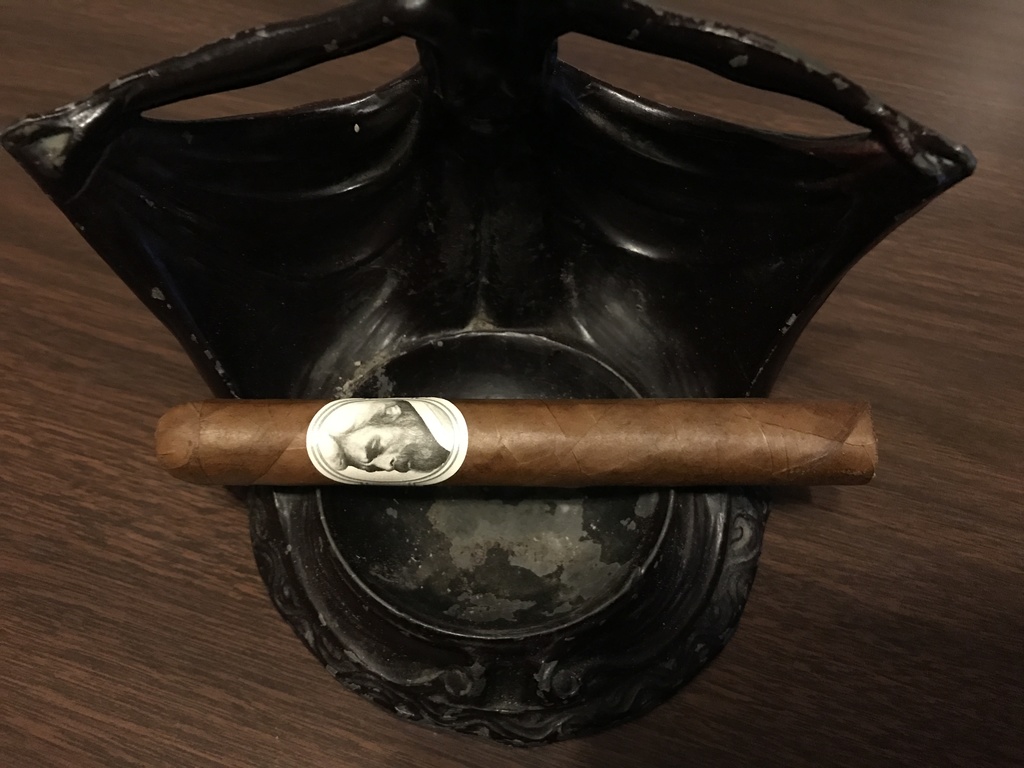 Prelight: The wrapper has a light, almost creamy aroma of white pepper, cedar and a little bit of natural sweetness. The cold draw is smooth, with flavors of cedar, grass and a touch of pepper spice. 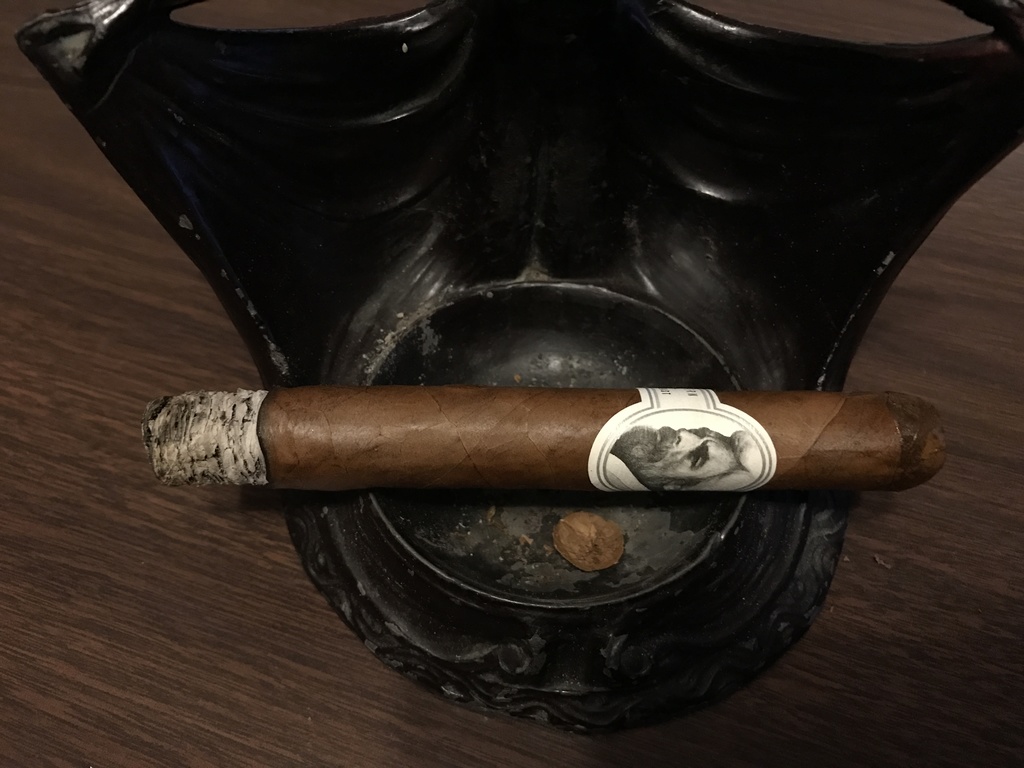 Smoking: The first few puffs were strong and peppery, but that mellowed out quickly. And after a couple minutes, the flavors come into a very nice profile. Creamy, with flavors of lemon and cream are at the forefront. While wood and hay notes are in the background.

At the start of the second third, I got a very flavorful hit of almond. This blended very well with the wood, cream and lemon notes from the first third. And the smoke is pouring off this cigar in THICK white clouds.

Cedar and cream notes dominate in the final third, with the almond note waning in and out but still there. The lemon note has pretty much disappeared, although I do get hints of it now and then. The profile isn’t quite as smooth as the pepper has risen some, but it isn’t harsh. Construction: The construction was very good. The burn was straight, minus two small touchups. The ash was tight and held on well too. 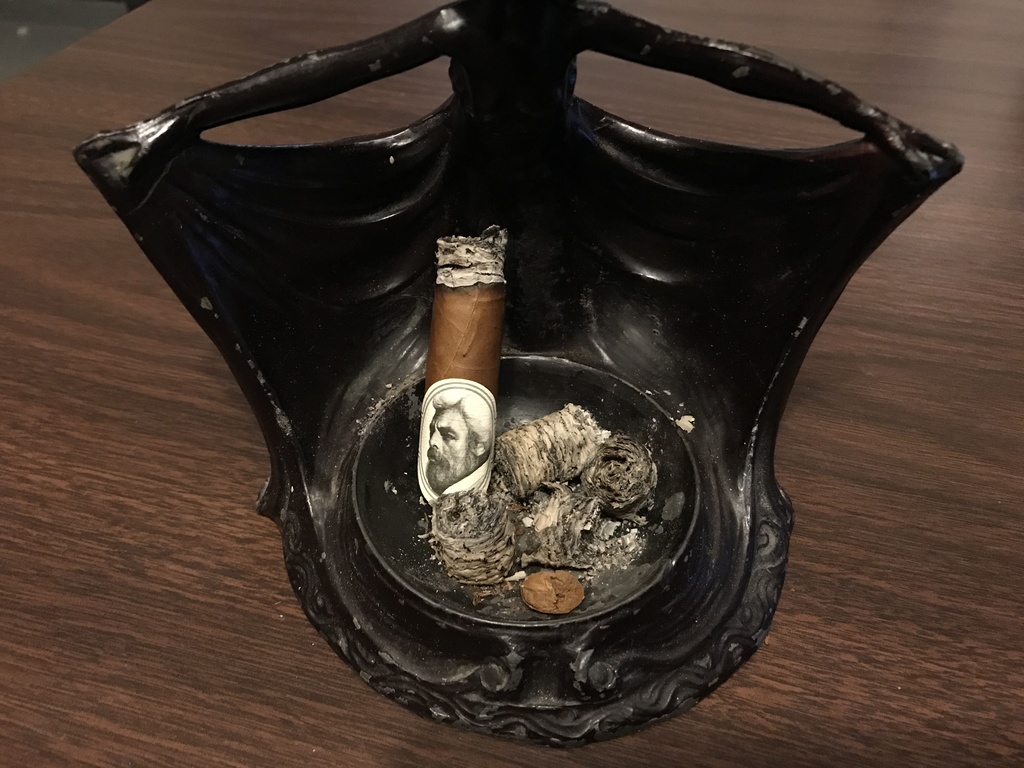 Final Thoughts: The lemon and cream notes in the first third and then the almond notes in the second third, were great. There was nothing wrong with the final third either, though. Great construction, a body/strength that stayed a solid medium and a pleasant profile make this a definite must try. Personally, it ends up as a middle of the road fiver for me.

Comment by Sam C. on February 24, 2017 at 10:59pm
Great review! Haven't tried it in that lonsdale size, but that would've been a strong contender for my next size to try, and post review it remains that way. The corona sized Marble House from SBC is a big winner for me.

Thanks again Sam! Corona is a go to vitola for me. It is just hard to beat. As for this cigar, the flavors were very interesting and engaging. I'd definitely give it a try. :)