The Archetype Series B was originally released in very limited quantities in July of 2016, and the second release, dubbed ‘Chapter 2’, started shipping nation wide last month.  Archetype Series B consists of 2 blends, the Axis Mundi, and Initiation, both produced by Drew Estate. 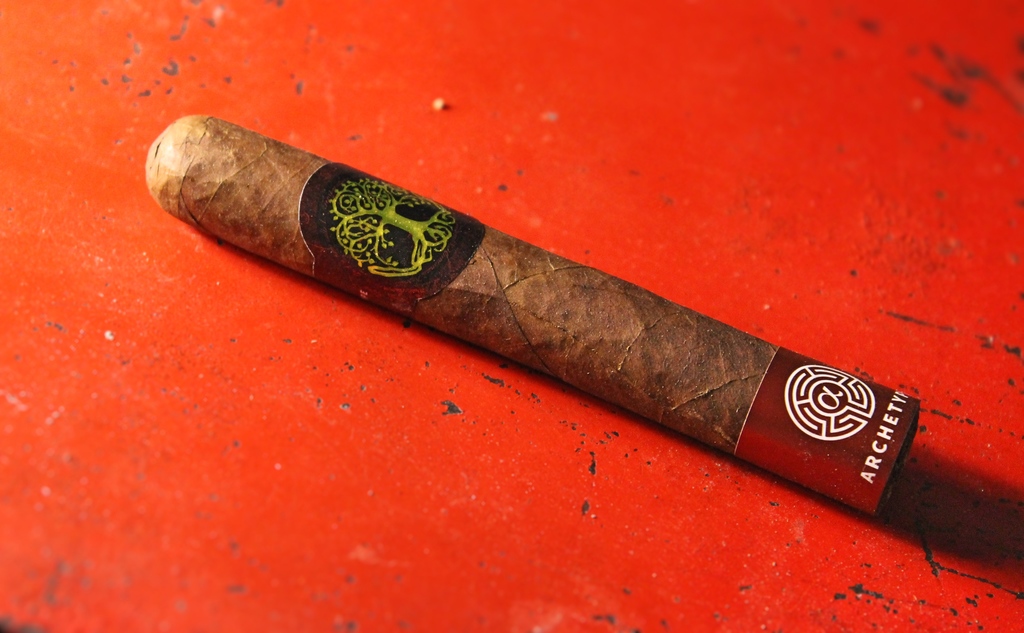 The Axis Mundi features a smooth, milk chocolate brown wrapper that is a couple shades short of what I would normally call a maduro.  While the wrapper and cap are well applied, 2 of the samples had a couple of small holes and patches on the wrapper.

First third:  Immediately after lighting, there’s a blast of red pepper with a little black pepper, a heavy backbone of earth, and just a touch of stonefruit sweetness.  The retrohale has a sweet and earthy mushroom note, in addition to a hefty amount of black and red pepper. Midway through the first third, there’s still an intense mixture of black and red pepper on the palate, followed up by a very mineral-heavy earth, similar to the scent of rich potting soil, with a very short finish of earth and mushroom.

Second Third: Beginning the second third, the spice is still very present, but has shifted more towards a black pepper than red pepper.  The mineral-heavy earth note on the other hand has gotten a bit more meaty and savory.  The mushroom note has faded from the palate, but is still the primary flavor on the retrohale. 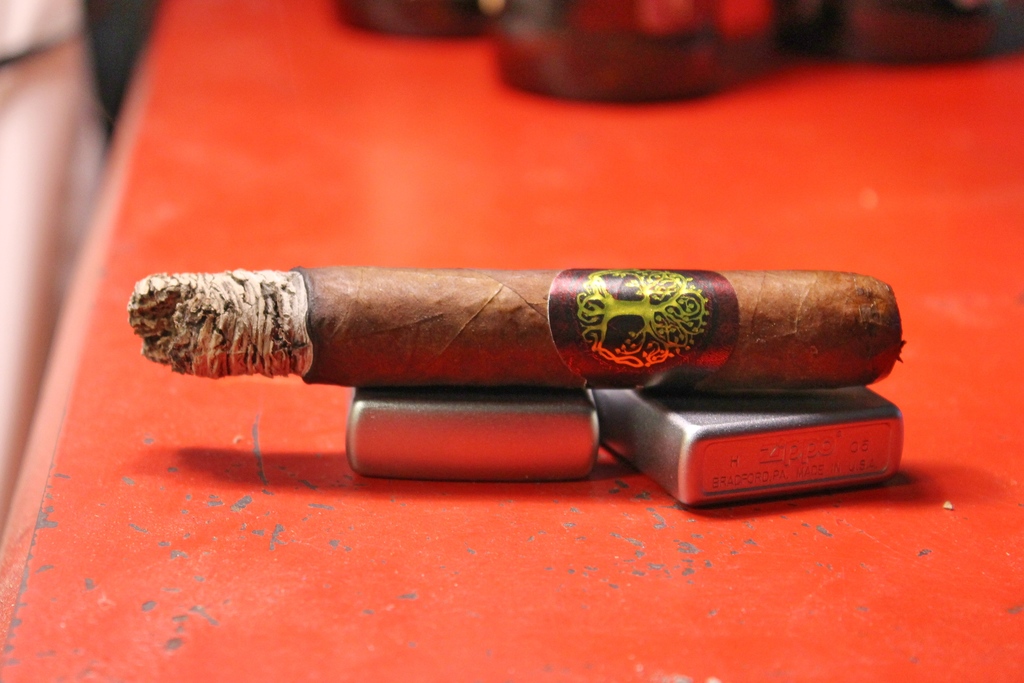 At the halfway point, I’m a little surprised because I’ve got a slight nicotine buzz, which is atypical for me, and though very spicy, this doesn’t strike me as a particularly strong cigar.  It’s definitely full flavored, but the strength definitely snuck up on me.

Final Third: The beginning of the final third keeps the spice going, and I’m noticing a dry cocoa note for the first time.  As the final third progresses, the spice begins to fade slowly, as does the mushroomy note on the retrohale.  What’s left is a mix of black pepper, dry cocoa, and stonefruit sweetness. 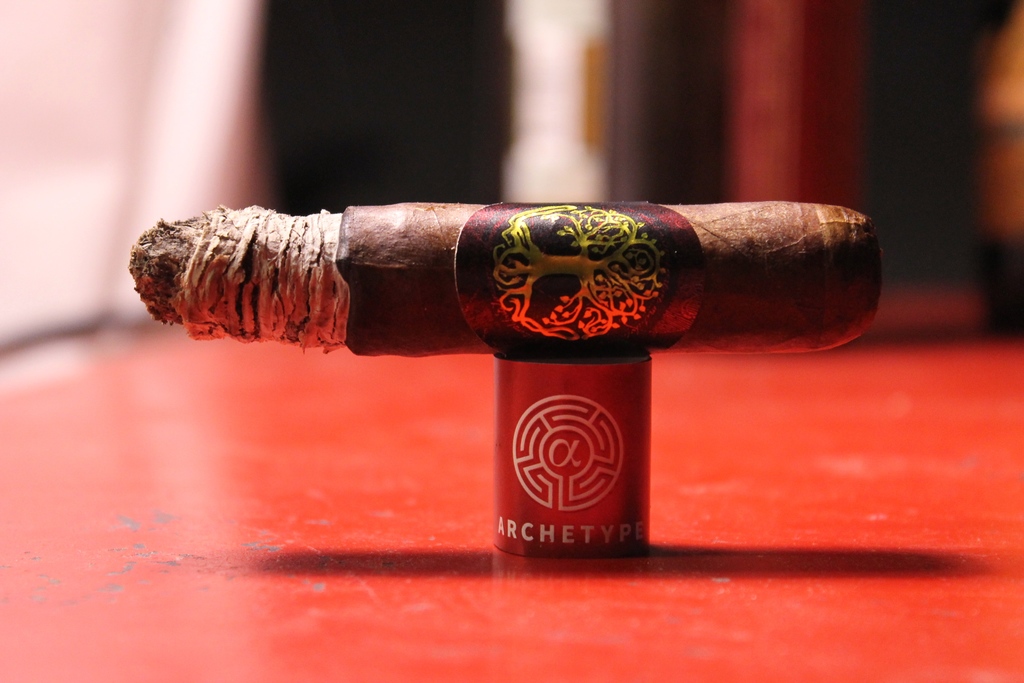 If you’re not a fan of spicy cigars, you’re definitely going to want to cross the street if you see this one coming.  However, if you’re like me and love spice, you’re going to find plenty to enjoy in this one.  It’s earthy, a little sweet, with spice for days.

While it’s certainly not a blend for everyone, I definitely think this one has a future in my monthly or even weekly rotation.

VCC actually changed the entire lineup from Series A and Series B to Chapter 1 and Chapter 2 across the board as an overall name change. Great review and a great stick!