June 6, 2017--The Serino Cigar Company has announced Wayfarer will be in full production and distribution at this year’s IPCPR. The blend has become known as Carson Serino’s “personal cigar,” previously sold naked as ‘The Wayfarer’ to select retailers and handed out as an event exclusive. The blend will initially be available in three vitolas, later to be expanded to five. Two will be special releases. 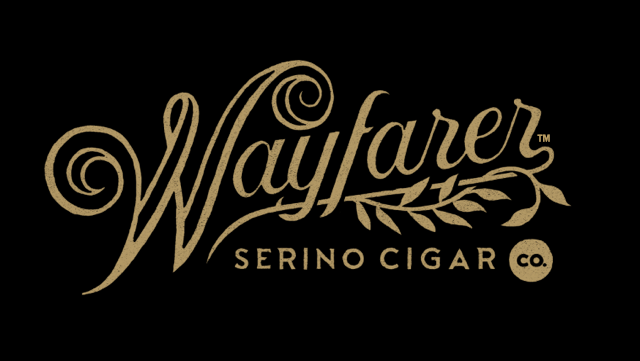 Wayfarer is Carson Serino’s first journey into the cigar industry after learning and growing with his family’s business for the past 20 years.

“I’m very thankful to have grown up around this beautiful industry,” Serino says. “I’ve met some great people over the years that have shown me what it takes to produce an exceptional blend. For my first cigar, I wanted to create something timeless and classic, a cigar that can be enjoyed at any hour of the day and one that is accessible to all palettes. Medium-bodied, complex yet balanced. The Wayfarer blend is the culmination of everything I have learned from this industry, this is a story of growth – this is my journey.”

Carson’s isn’t the only journey Wayfarer represents. It also embodies the traveling of traditions. This project was the creation of Carson Serino and Luis Omar González, son of famed Cuban Master Blender Omar González-Alemán.

“For this project we wanted to create a traditional Cuban styled cigar with new era branding. We implemented traditional Cuban rolling methods and used original Cuban molds, including the very 109 mold that has crafted some of Cuba’s most memorable cigars.” 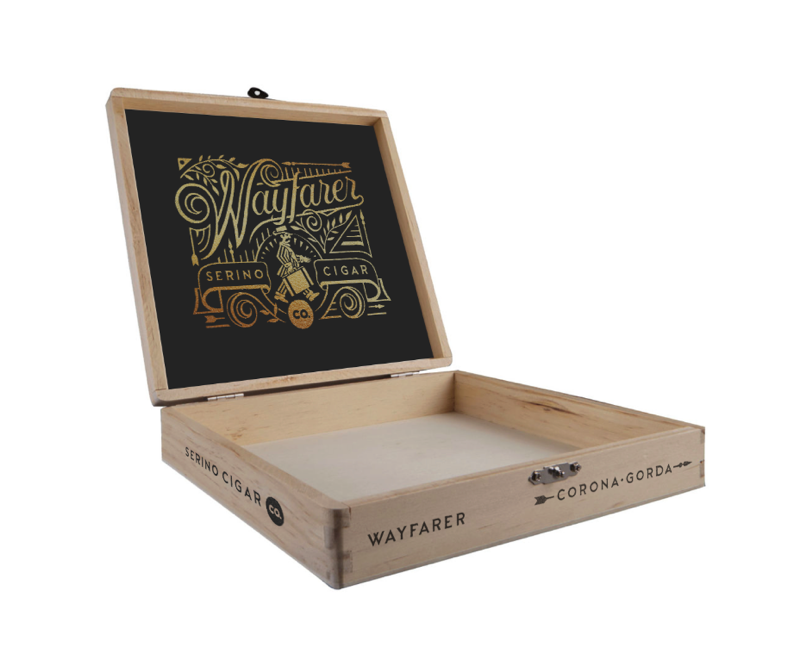 The Wayfarer blend will be offered in the following Vitola’s: