Press Release: Mombacho's Casa Favilli Was The Most Visited Cigar Factory In Nicaragua In 2017

December 20, 2017--Casa Favilli, the factory owned by Mombacho Cigars, welcomed 1,842 visitors making it the most visited cigar factory in Nicaragua in 2017. Casa Favilli is located in the heart of Granada, Nicaragua and has welcomed cigar lovers and tourists from around the world since it opened in 2015.

Guided tours of Casa Favilli are typically available Monday through Friday with one of Mombacho’s expert curators who offer insights into the history of the building and the cigar making process. Visitors to the factory are given an up close look at Mombacho’s hecho totalemente a mano (made 100% by hand) cigar making process and can even choose to gain hands on experience in rolling their own cigars. Cigar lovers who wish to take their experience to the next level can even arrange a private tasting with Claudio Sgroi, President and Master Blender of Mombacho Cigars, with enough advance notice. 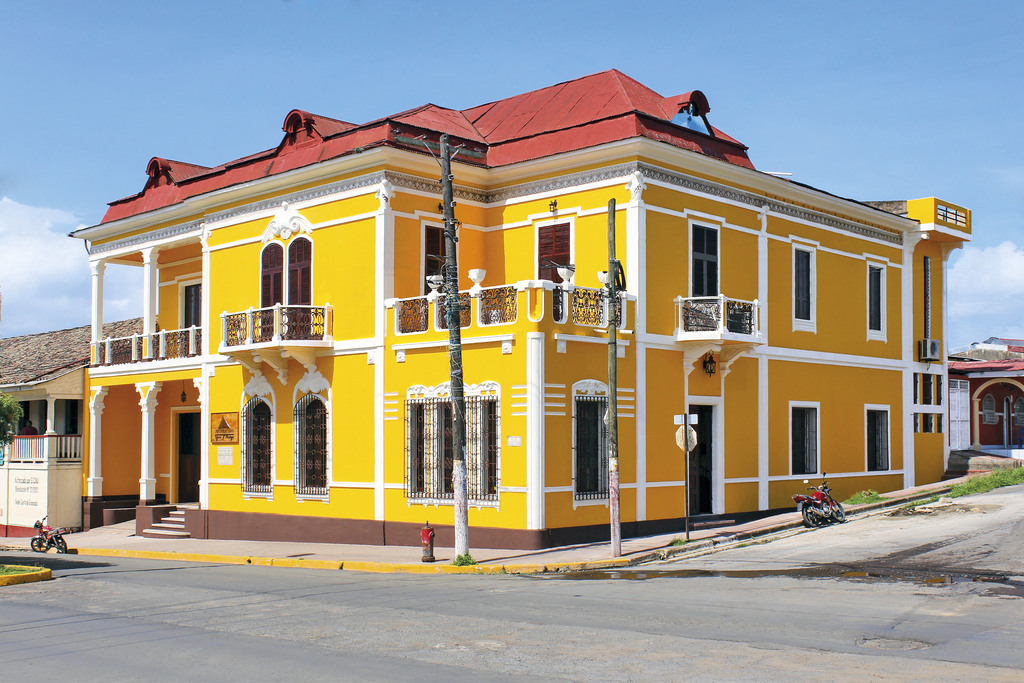 “We are very proud of our factory and it is awesome to have people come from all over the world to see it. Casa Favilli has been around for almost 100 years and we respect that history,” said Sgroi.

Mombacho purchased Casa Favilli in 2014 and spent three months restoring the building. A team of 85 skilled craftsmen brought Casa Favilli back to life after 11 years of neglect. Casa Favilli is now a state of the art cigar factory, but it maintains the elegance from its earlier days. Most of the original aesthetics of the building have been maintained, including the original hand-painted tile floor and granite staircase. The factory has become a tourist attraction garnering attention from TripAdvisor.com (#6 attraction in Granada) and Bloomberg.com. 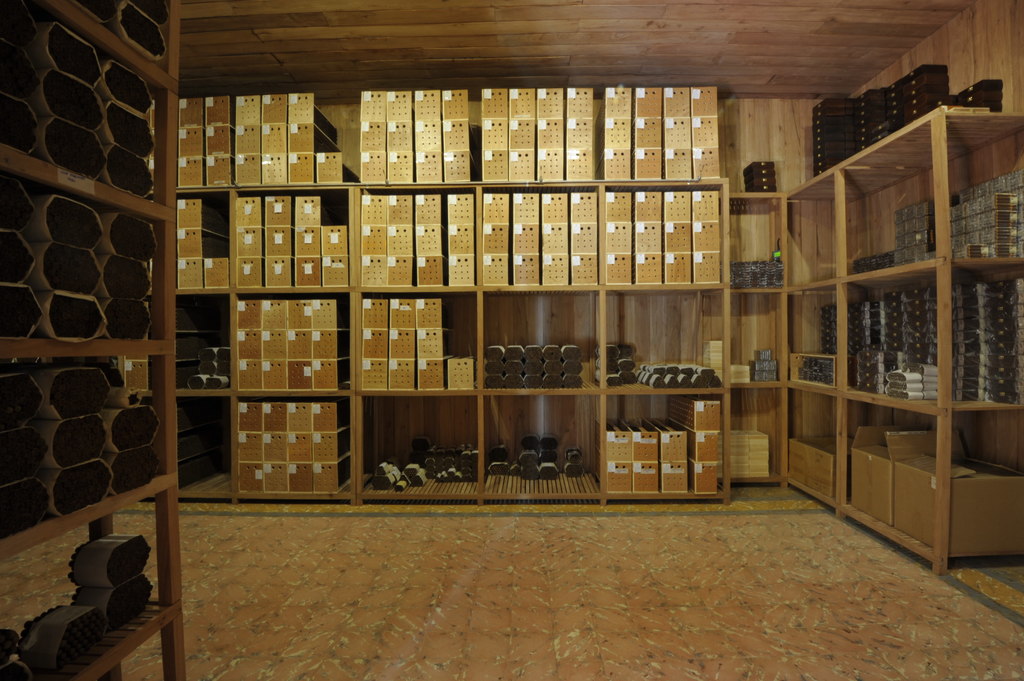 Casa Favilli was designed and built in 1925 by Mario Favilli Bendichi. The building was the home of this renowned Italian architect and has since been named a historical landmark by the Nicaraguan government.

“Casa Favilli is one of a kind in the cigar industry. On any given day, we can have a group of college students from Norway, businessmen from Germany and cigar lovers from the United States smoking together in our lounge. It is a special place,” said Robert Rasmussen, Brand Manager of Mombacho Cigars. 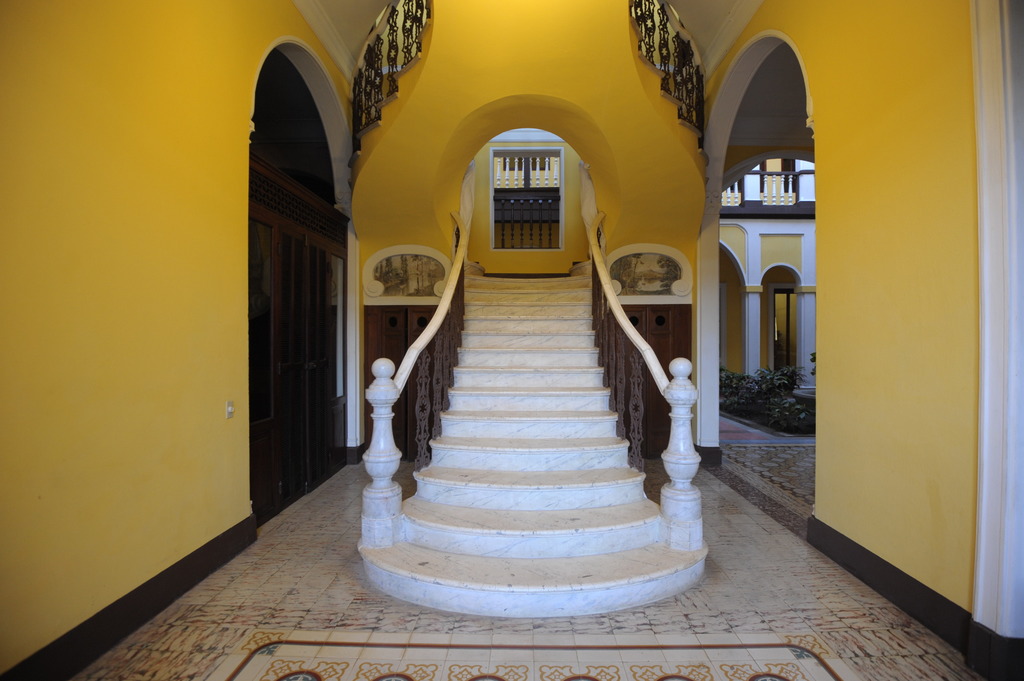 Casa Favilli is currently closed for the Christmas holiday and will re-open on January 3, 2018.

Travelers are encouraged to contact Mombacho Cigars if they wish to visit Casa Favilli by emailing rob AT mombachocigars.com.