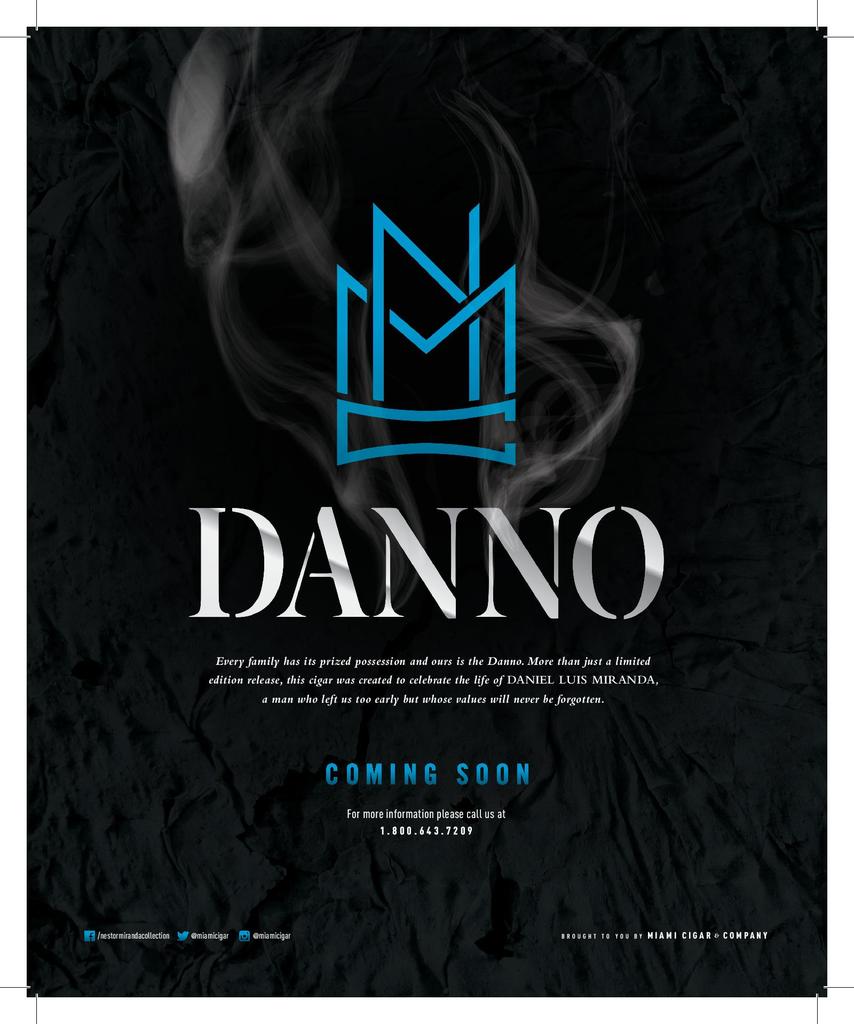 The 2015 NMC Danno, which will be unveiled through a sneak peak “event series,” will fall in-line with the newly rebranded Nestor Miranda Collection. The new visual identity has been well embraced, along with its accompanying tagline #OneLife. The message of the brand has inspired many supporters, to enjoy life and of course, a great smoke.
Only 3,000 boxes of the Danno will be produced, divided into three wrappers. The components of the blends have stayed consistent with this year’s NMC brands, but the percentages of each have changed, to help perfectly balance the blend in this vitola.
Nestor Miranda said, “As you all can imagine, the Danno cigar holds a very special place in my heart, and I am very excited to be releasing it under the new NMC brand. This cigar has always been the epitome of my brand, and I am so proud to present you with our newest version.” 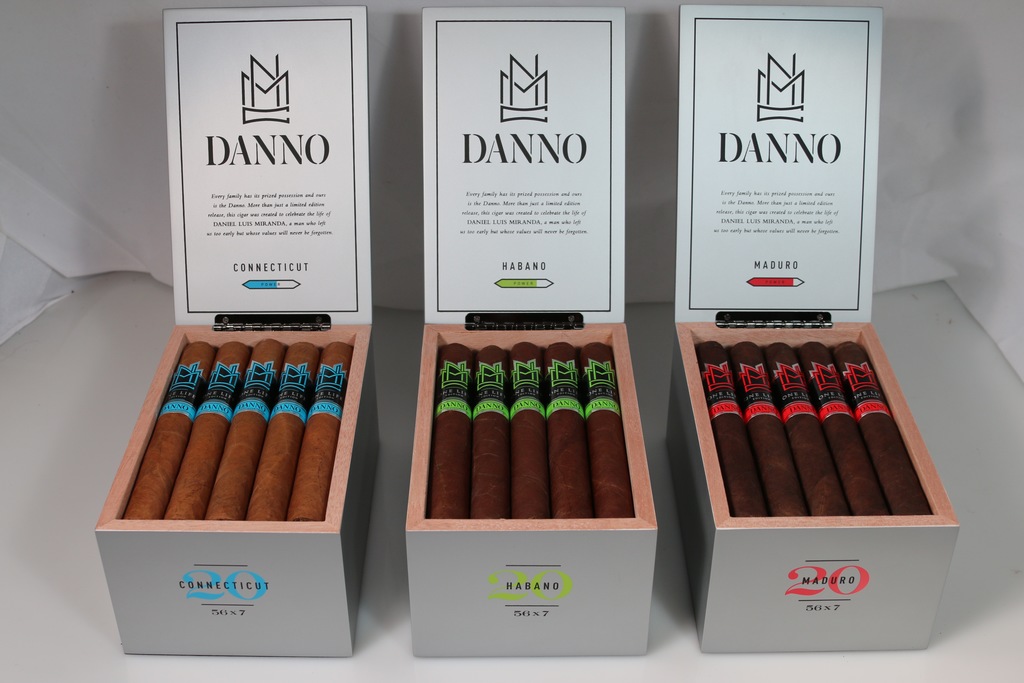