(Miami, Florida) January 20, 2015— On the heels of coming out with their new image, Miami Cigar & Company closed out an amazing 2014. The company celebrated the end of their milestone 25 years in business with an exclusive Holiday Toy Drive. The function served as the company’s last soiree. It also marked a successful year which boasted a rebrand of the Nestor Miranda Collection.

Miami Cigar & Company worked together with Miami based non for profit Neat Stuff for kids to create a Holiday Toy drive to underprivileged children at the exclusive Grove Isle Hotel & Spa. Featuring cigars from the Nestor Miranda Collection, Tatiana Flavored Cigars, La Aurora Untamed, and Propaganda by Viva Republica the event was a hit as guests paired their favorite cigar with cocktails courtesy of Zafra Rum. Over 400 guests attended who included industry professionals as well as local celebrities to include Roxanne Vargas of NBC 6, TV personality Adriana Catano, Marybel Rodriguez of Telemundo 51. 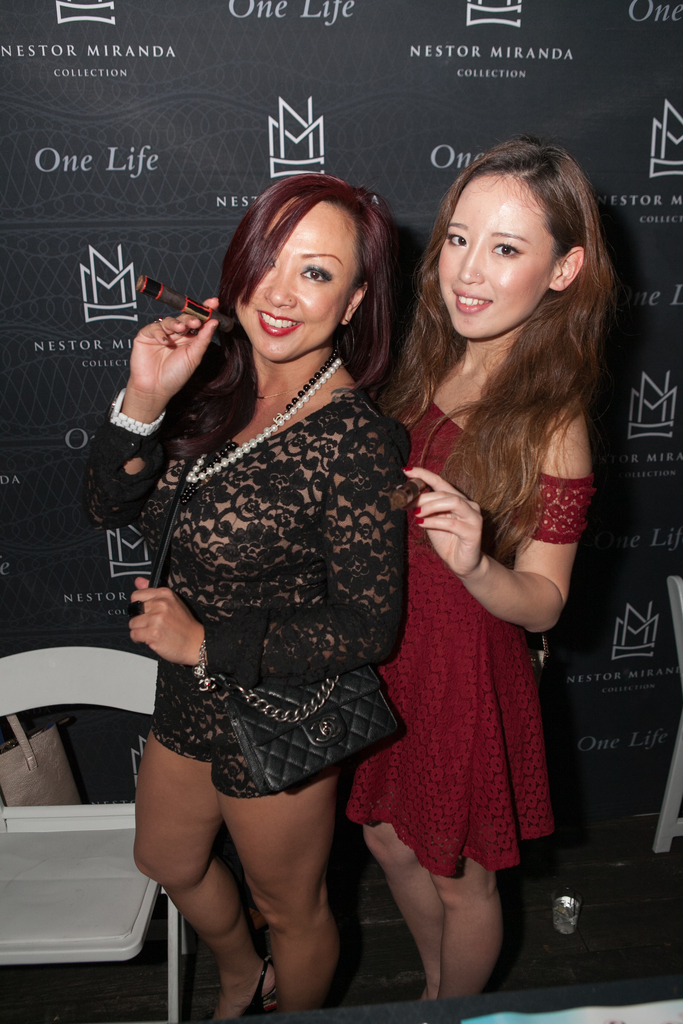 Miami Cigar & Company Vice President, Jason Wood said: “The 25 year anniversary of Miami Cigar & Co. has been an amazing year as we unveiled the new look Nestor Miranda Collection to rave reviews. Without our local community we never would have achieved this milestone. It is only correct that we celebrate this year with a Holiday Toy drive to benefit local non for profit Neat Stuff which provides new clothing for underprivileged, abused, and neglected children in Miami-Dade. We wanted to thank our partners in this event to include Cigar Snob Magazine, Zafra Rum, Grove Isle Hotel & Spa, NBC 6, and Telemundo 51.” What better way to show appreciation then paying it forward and making the holidays special for children less fortunate? 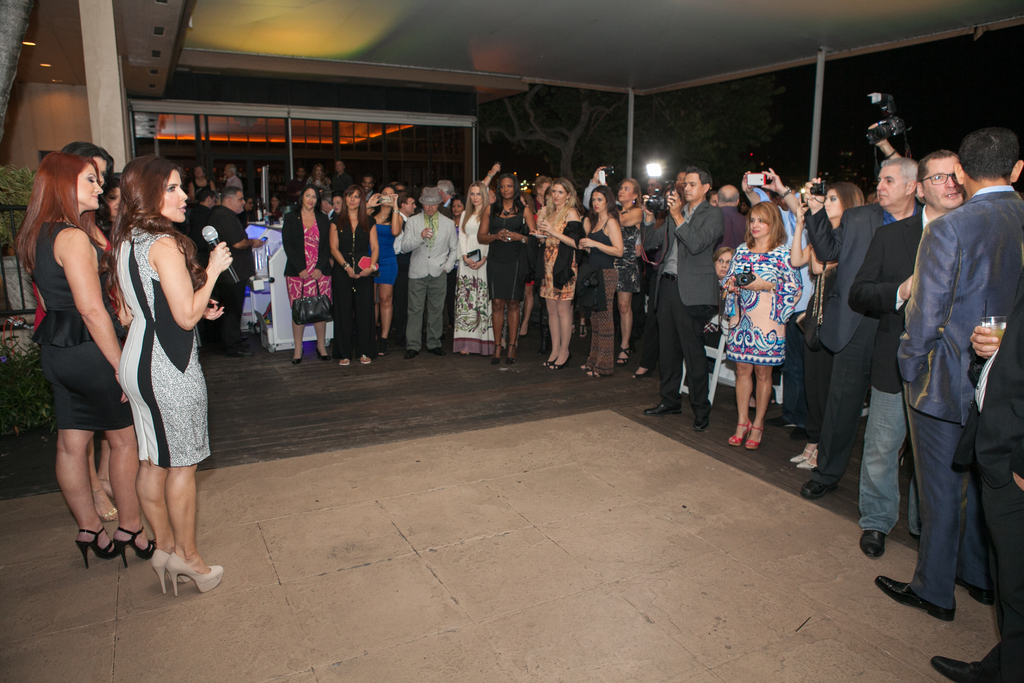