The new Mas Paz Edition of the Zulu Zulu is being made in our own factory in Little Havana, operated by George Rico. George is collaborating with the artist, “Mas Paz”, to design the new packaging for this project, with a percentage of the sales of this new project going towards a non-profit organization that will fund renovations for La Casa de la Madre y el Niño, an orphanage in Bogotá, Colombia.

Federico Frum, the Colombian-born street artist that goes by the name, “Mas Paz”, was himself adopted from La Casa de la Madre y el Niño when he was only a year old. He grew up in Arlington, Virginia and received his formal training in art at George Mason University. After designing for several large companies in New York City, he decided to embark on a six-month journey throughout South America that forever changed his path. Frum now travels the world using his art to inspire and transform neighborhoods in the U.S. and developing world. He is a strong advocate for youth, working with kids in local schools and community centers to teach art and raise funds to promote art education. Frum’s highly recognizable “Mas Paz” murals can be found worldwide, always themed with a positive universal message. You can find out more about Mas Paz at maspaz.co. 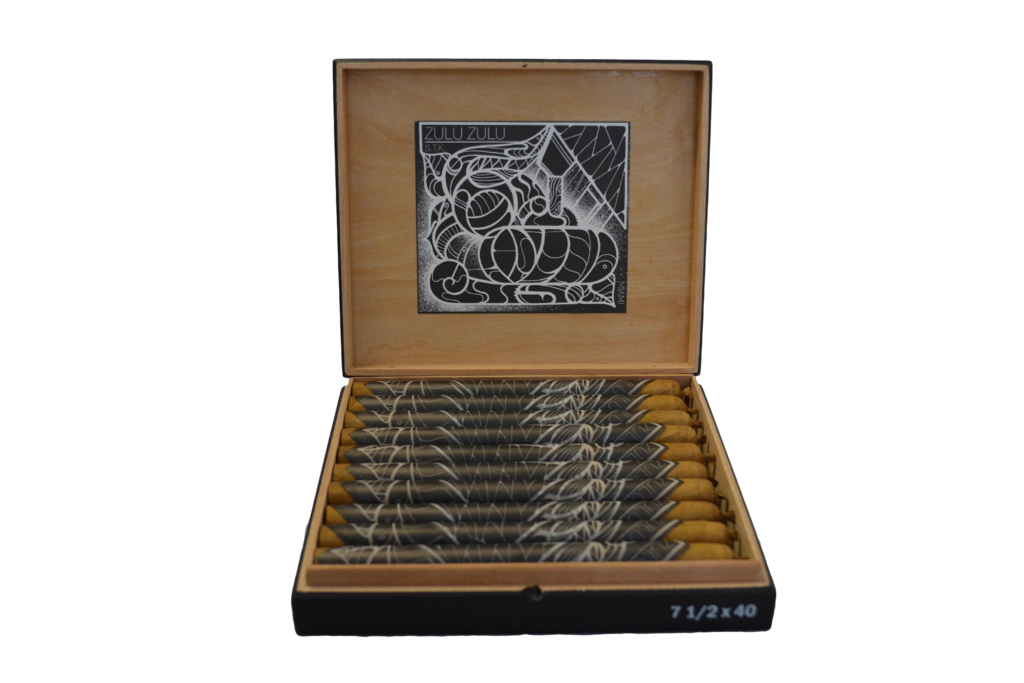 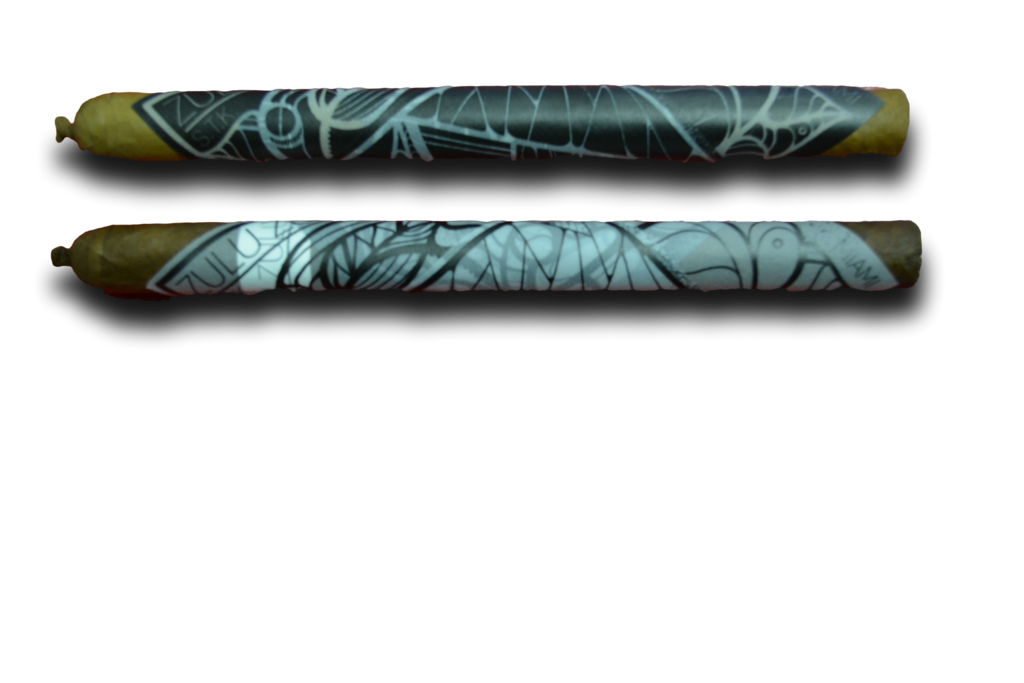 Looking forward to trying this Lancero!

wow the presentation is sick!