February 7 2015 (Miami,FL/Niles, OH) 51 weeks ago Robert Caldwell announced the release of an uber-boutique collection of cigars under the name Impromptu. This was before Caldwell was Caldwell but still was Caldwell. The project was renamed Caldwell/Bellatto/Sears because Impromptu proved itself to be a much more complicated name than the latter. That is neither Here nor There. What is Here is another release from C/B/S. What was There was a really cool project that was shelved while Caldwell became Caldwell (even though he already was) and Bellatto worked on the second coming of La Barba Cigars. Jaclyn was lost in the wind but hey guess who is back…back again… 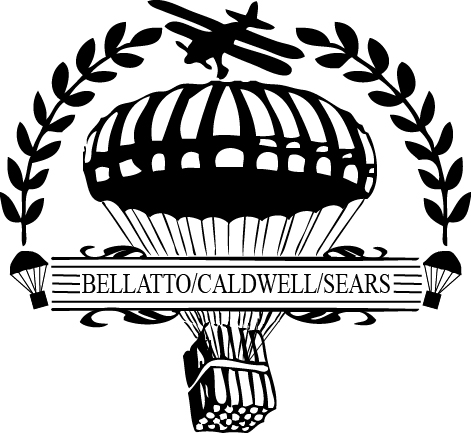 The point of the project is simply complicated. It is basically to rummage around the aging rooms of legendary manufacturers and find those amazing blends that have been hibernating for just too long and to then re-release them to the market. The trio never releases the pre-reincarnated names, but rather hints such as tasting notes, blends and countries of origin. The idea was born out of Caldwell’s travelling and intrusive desire to get deep into others’ aging rooms. Caldwell has always loved tracking down others’ legendary cigars and seeing how they have matured.

Last year brought us Back Door Bambi, One Night Stand and Supreme Cream (Pepper Cream Soda). This year will bring the second shipment of PCS (Yes there are still 1,000 cigars left), as well as some others’ whose identities remain undisclosed.

For now, a tight lid is being kept as to the speciﬁcs of the new releases, but Tony Bellatto said, "We invested a lot of time ﬁnding these lost cigars and projects, which sometimes means that the customer has to try a bit harder to find them, but we think it is worth it."

When asked for a comment, Jaclyn Sears was quoted as saying, "I like turtles”, while chuckling and waving to me with only one finger.

Caldwell was unavailable for a comment. Well really, he went into the back room and hollered “can I comment by proxy?” When asked where they will be available, he replied “Hide and Seek baby!”

-Mauricio (the only guy in the room with a degree)

Some additional info was sent later yesterday.  I've included it below... 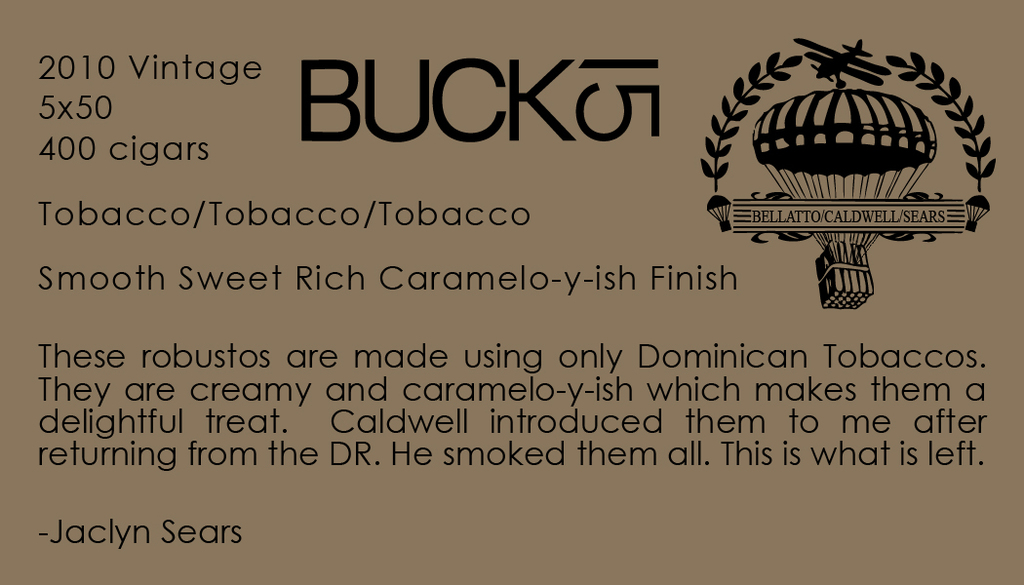 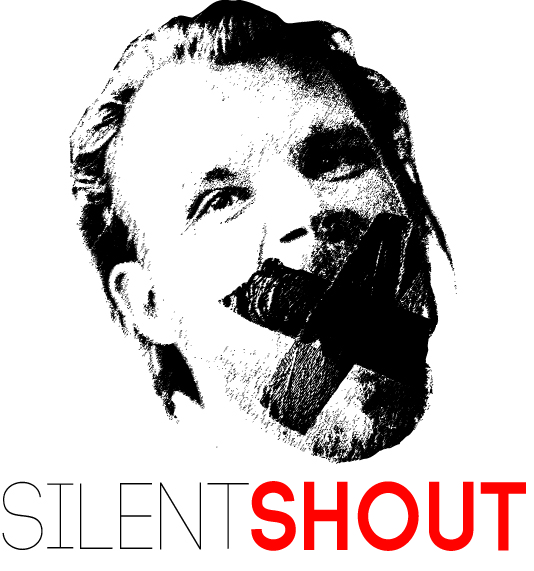 I've read and posted a lot of Press Releases here...but this one...confuses me! Haha!

FYI... Coop has more information on this one.  There was an update that went out.

No, there was literally an updated press release sent out last night.

it appears that logan was attempting to make a joke... since Coop tends to use the Stogie Geeks screen name here on CF, he was making the joke that when you say "Coop has more info" you're really saying "I have more info"...  got the third press release email yesterday as well... info and images have been added