Crux Cigars has been exploding on the screen since they debuted in 2014. They have released quite a few cigars since that initial brand launch too. Many of which are now some of my favorite cigars, and I know some of yours as well. Check out the video as Rob discusses the new blends and plans from Crux. 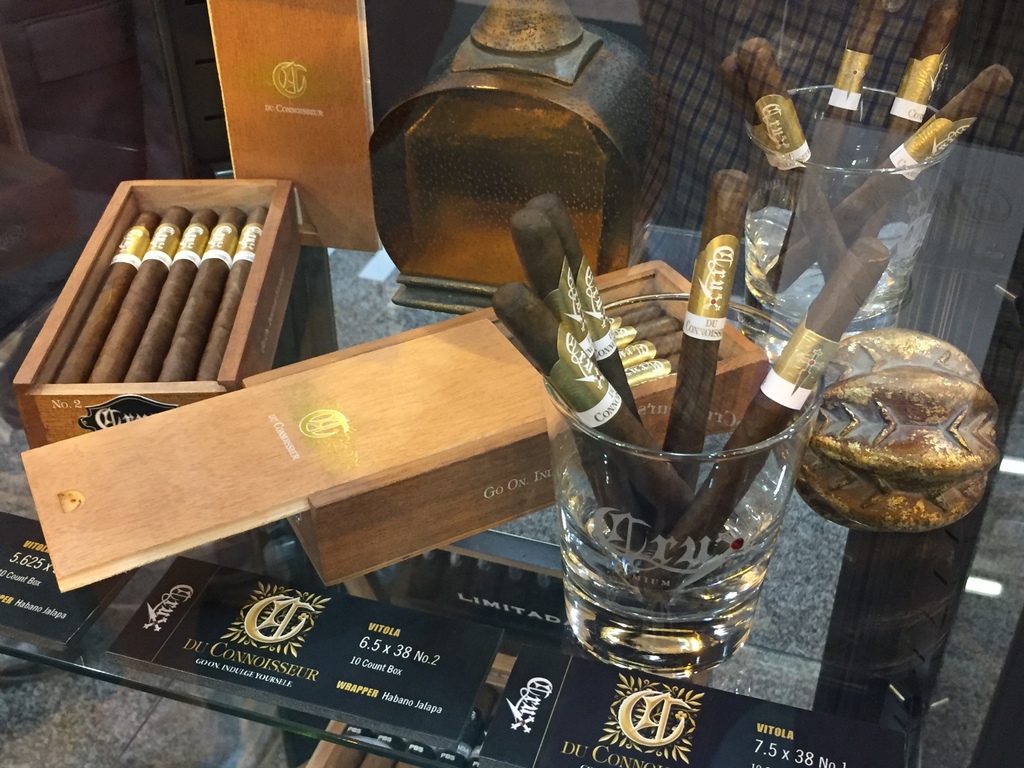 The Limitada uses a new tobacco from Estelí that Nestor planted four years ago and Crux laid claim to almost  all of it. They are going to make 300 boxes this year and there is enough tobacco to make about 50,000 cigars, which they will roll out over the next 3-4 years, with the cigar changing each year. 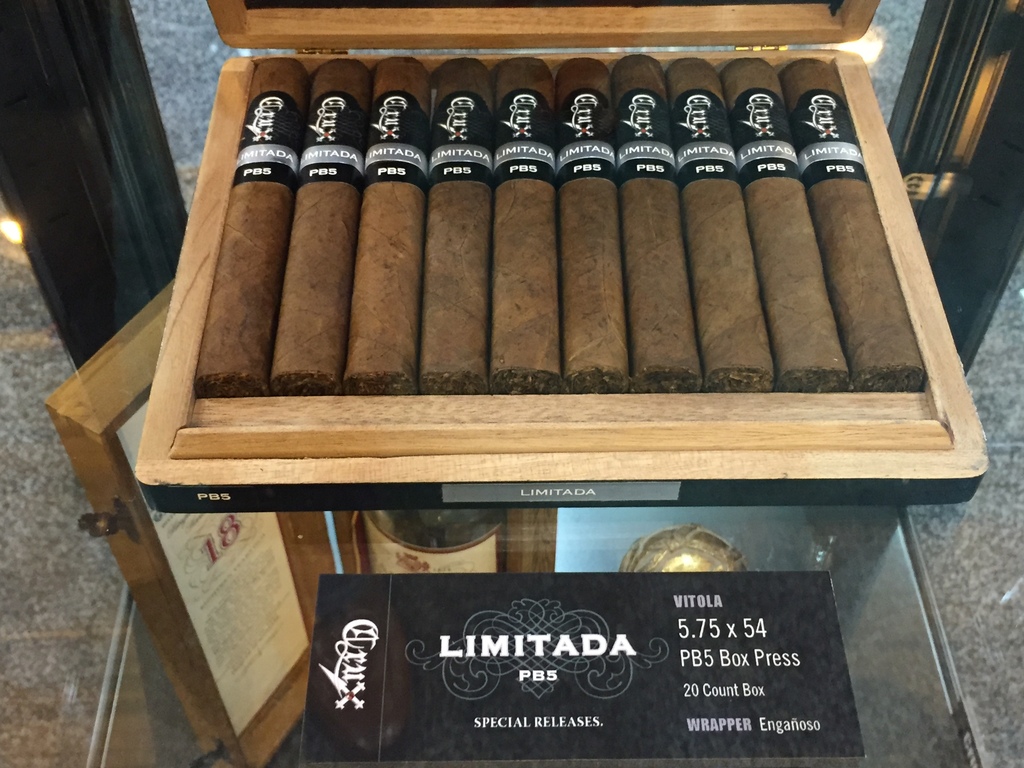 We have more to come from our IPCPR 2015 coverage, so stay tuned and SUBSCRIBE to the YouTube Channel!