July 25, 2018--Mombacho Cigars S.A. has broadened its international reach by adding distributers in four new countries. Germany, Japan, Mexico and Norway are now among the 16 countries where Mombacho Cigars are sold.

“Awareness of our brand is not only growing in the US, but internationally as well,” said Robert Rasmussen, Brand Manager of Mombacho Cigars. “Our cigars can now be found in 16 countries worldwide and we are working diligently to continue expanding into more nations.” 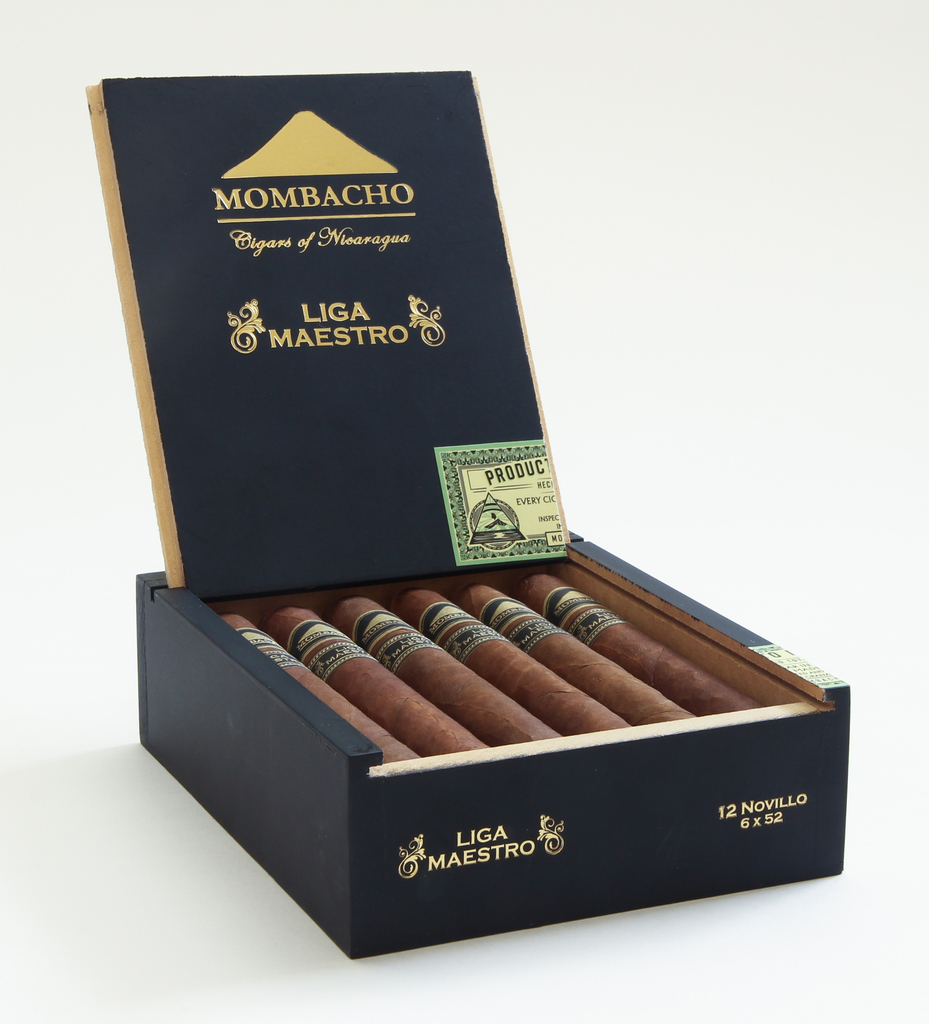 Mombacho Cigars S.A. is a Canadian owned company established in 2006 that entered the US market in 2014. The international interest in Mombacho has grown rapidly and Mombacho cigars are now available in Australia, Canada, China, Denmark, Dominican Republic, Germany, Guatemala, Italy, Japan, Mexico, Nicaragua, Norway, Spain, Switzerland and Trinidad and Tobago.

“The recent IPCPR trade show was a success for Mombacho, both in terms of retailers in the US and our
distribution worldwide,” said Claudio Sgroi, President and Master Blender of Mombacho Cigars. “It is beautiful to
see the love for Mombacho spread across the globe.” 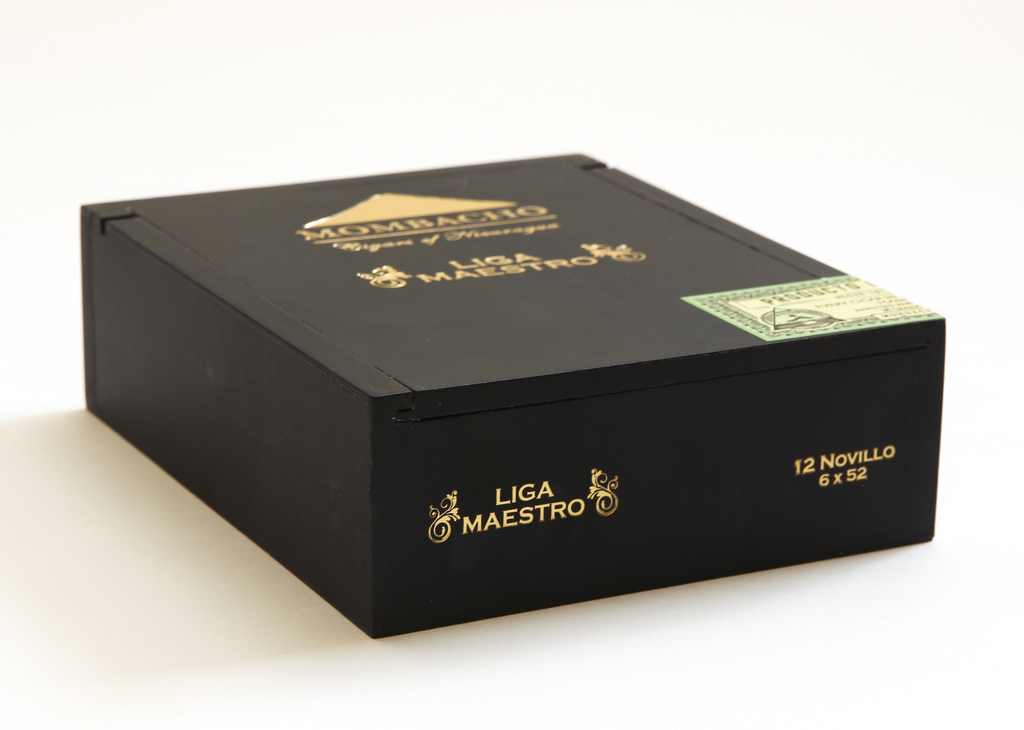 Mombacho also unveiled new boxes for their Liga Maestro line at the recent IPCPR trade show in Las Vegas. The new boxes feature a matte black finish with a gold embossed Mombacho logo and have already begun shipping to retailers. Tierra Volcán will be available in similar boxes later this year.

ABOUT MOMBACHO CIGARS
Mombacho Cigars, S. A. was founded in 2006 to provide premium handmade cigars through memorable
experiences in select markets around the world, including Canada, China, Italy and, since 2014, the United
States. Mombacho produces all of its products at its factory in Granada, Casa Favilli, where over 30 members of the Mombacho Family work. For more information, contact Robert Rasmussen, Brand Manager of Mombacho Cigars at rob@mombachocigars.com.