Patience and a never-ending drive to craft the world’s most exceptional cigars are deeply rooted in the 10 year history of Liga Privada. Maintaining the core tenants of the Liga firebrand, the H99 features a Corojo capa from the heart of the Connecticut River Valley, where we grow the mighty leaf that graces Liga Privada with a San Andres Otapan Negro Último Corte capote over a core blend of well-aged Nicaraguan and Honduran tripa leaf. The marked contrast between naturally sweet tobacco spice with dense earthy layers produces a luxuriously rich smoke that fully reveals itself in an epic finish. 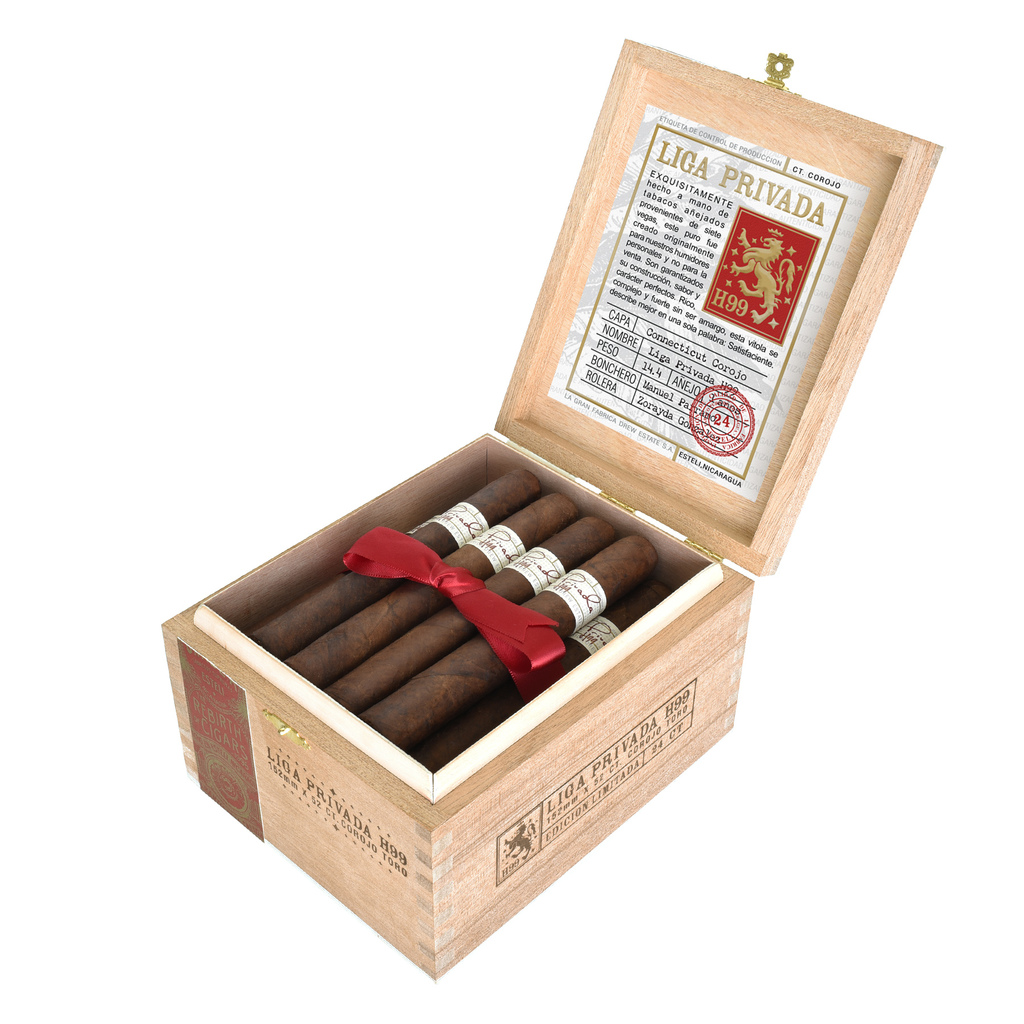 From the Wynwood Safehouse, Jonathan Drew, President and Founder of Drew Estate, “Following the revolution in Cuba, the Corojo seed took roots in Florida, Nicaragua, and Honduras. Growing Corojo in new climates produced mixed results and much heartache for those who chose to grow it. By creating hybrids of Corojo the leaf was reborn keeping all of its spice and potency intact.  Hibrido or Hybridization is a farm-level process utilized for decades to create tobacco that is disease resistant, but also to display the qualities of an unmatched capa.”

From Little Havana, Miami, Willy Herrera Master Blender, “We started the process of fermenting Connecticut Corojo alongside Connecticut Criollo tobacco at the factory. The factory team and I conjured up numerous blends but ultimately, we selected the blend featuring the Otapan Negro Ultimo Corte capote for its spiciness that pairs with the sweetness of corojo. Our job now is to continue working with the farmers to increase the wrapper yield with each harvest year over year. It’s been long hours preparing for the national release. This leaf is unique.” 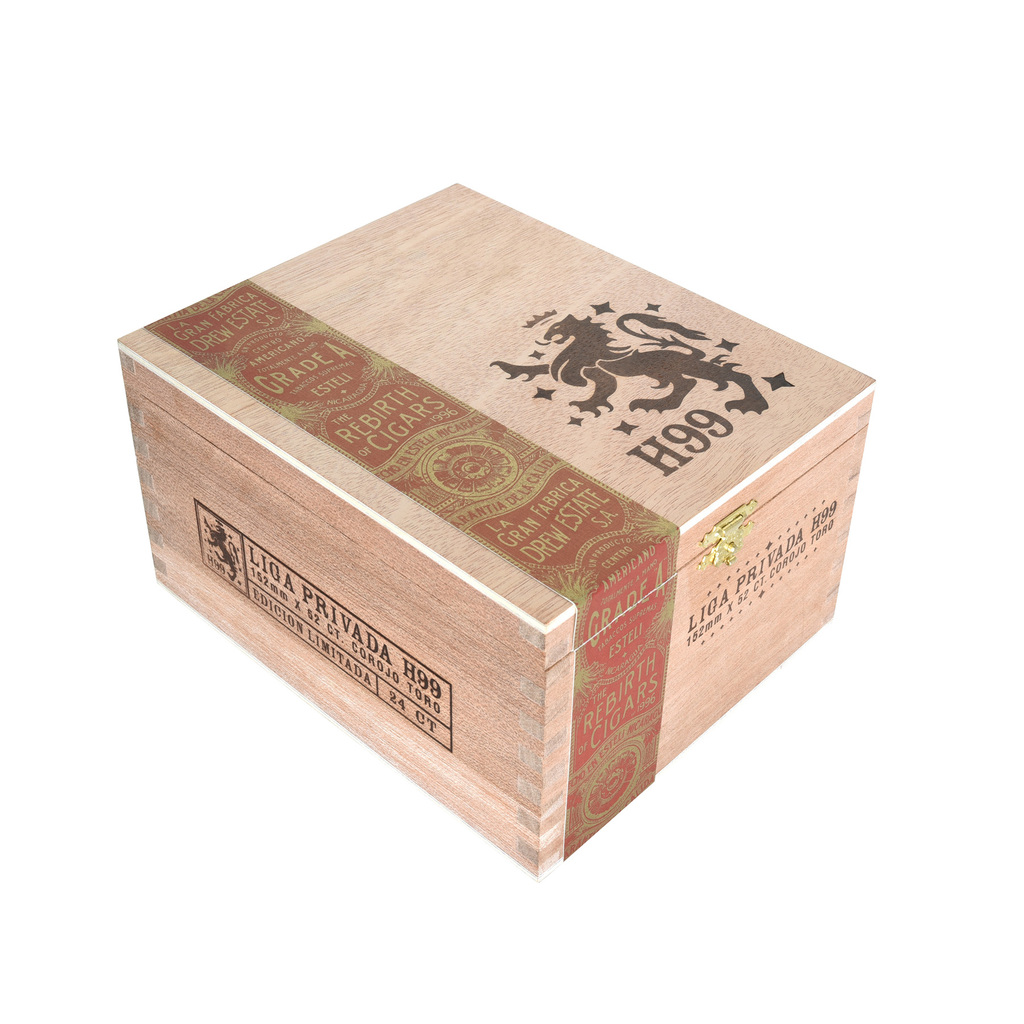 For full coverage of Liga Privada H99 Connecticut Corojo and all of Drew Estate’s IPCPR national releases check out our 2018 #DEIPCPR promotion at www.drewestate.com/IPCPR. If you are attending IPCPR stop by for a smoke at the Drew Estate Booth (Booth #1814), and a cocktail under the Water Tower curated by John Drew Brands.

Comment by Generally Useful Jared on July 14, 2018 at 9:40am
My regular shop carries a very healthy Liga selection at all times, so I’m really hoping they’ll order these.