The Liga Privada Unico Pork Beli features a rich Connecticut River Valley Broadleaf wrapper, a spicy Brazilian Mata Fina binder and all Nicaraguan filler. Connoisseurs of Liga Privada will appreciate the depth of flavor and aroma, illustrated in this yearly offering. Master Blender Willy Herrera chose to use the same rare tobaccos as the Feral Flying Pig, providing a powerhouse of flavor in the short Belicoso vitola. 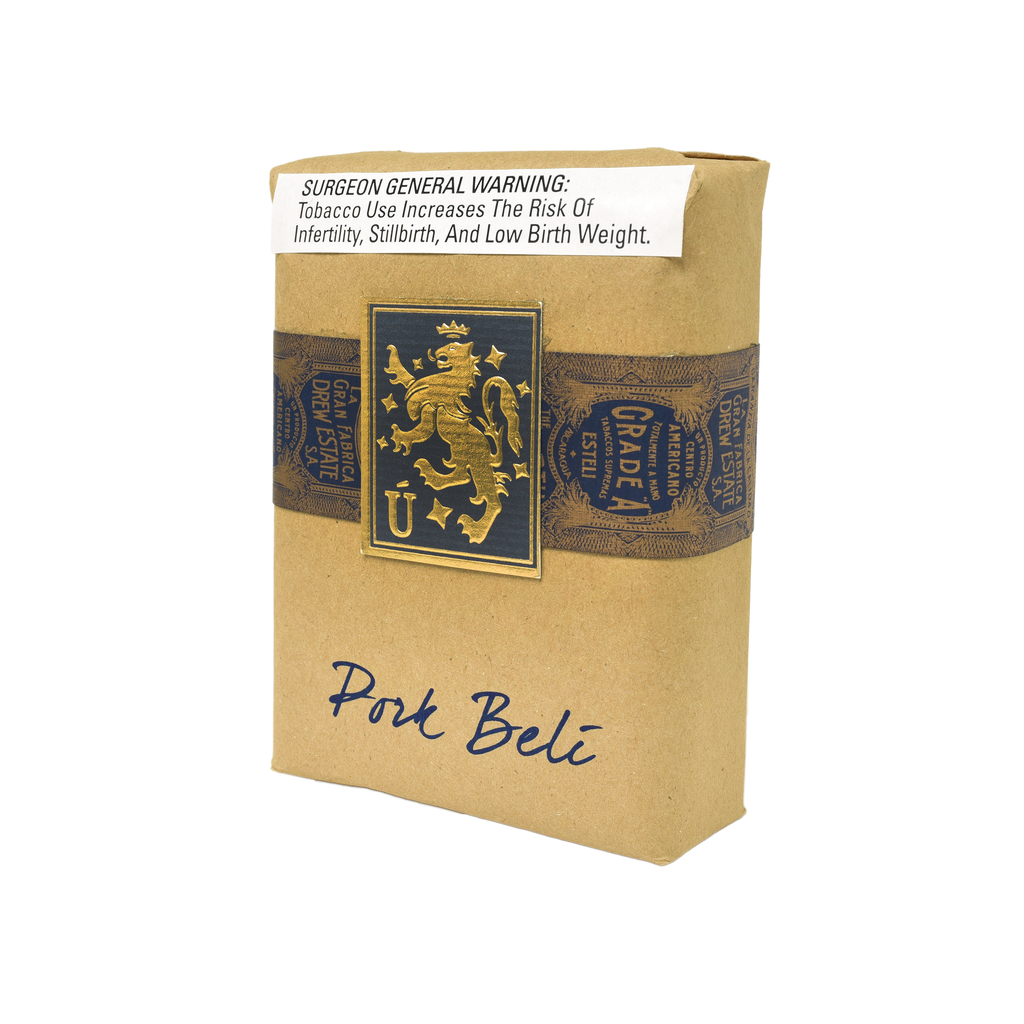 From the Wynwood Safehouse, Jonathan Drew, President and Founder of Drew Estate, “Hyde Park Cigars has been an key partner and true friend in Chicago for many years.  The Liga Privada Pork Beli is a sizzling mega blend, based on our Feral Flying Pig blend vitola bursts with leveled flavor. I am excited for our people to head to Hyde Park Cigars and get down with this limited yearly release.” 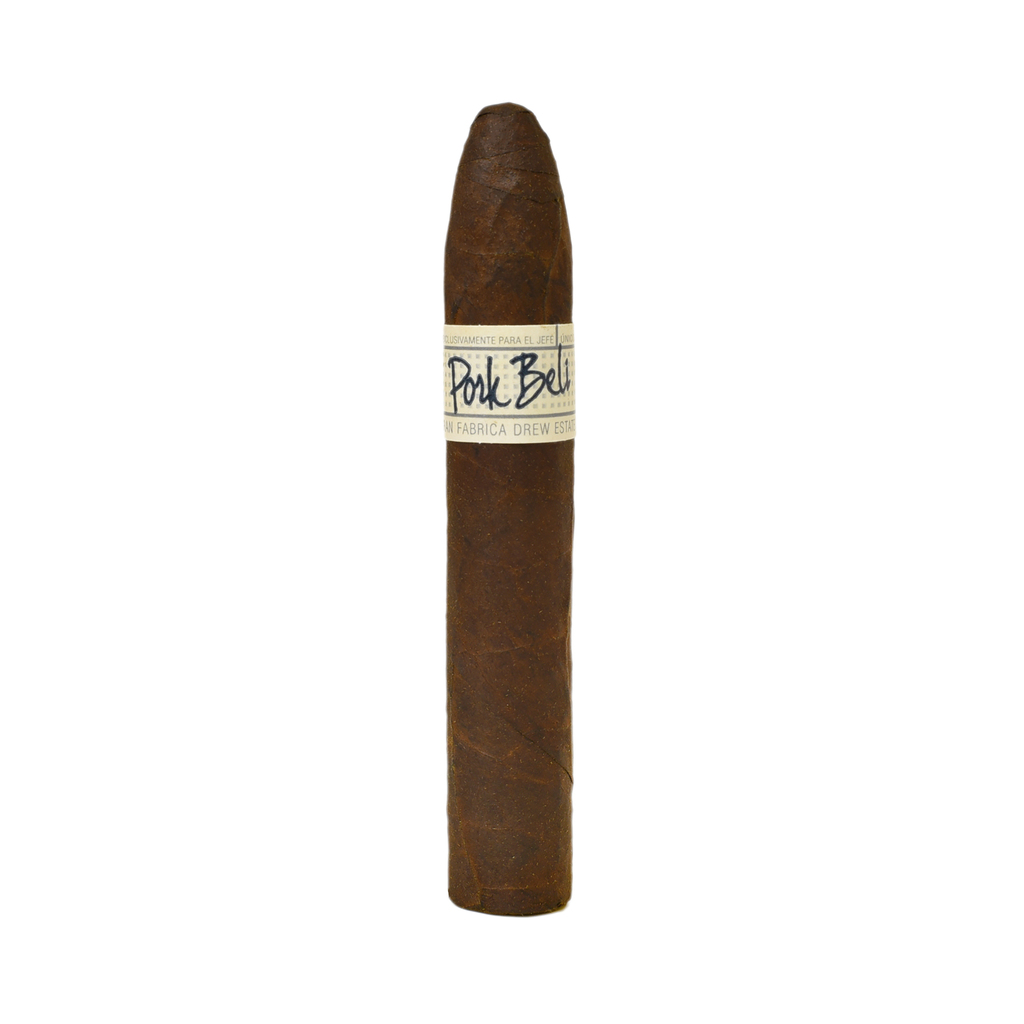 The Liga Privada Unico Pork Beli measures 4.75x50 and is packaged in a 10-count soft pack with an MSRP of $139.60/pack and available at the following locations: