Icarus Brewing Company is taking their most popular and adding a twist with their new favorite hop.  The Lakewood, NJ brewery is set to announce that they will be canning DDH Yacht Juice with Bru-1. 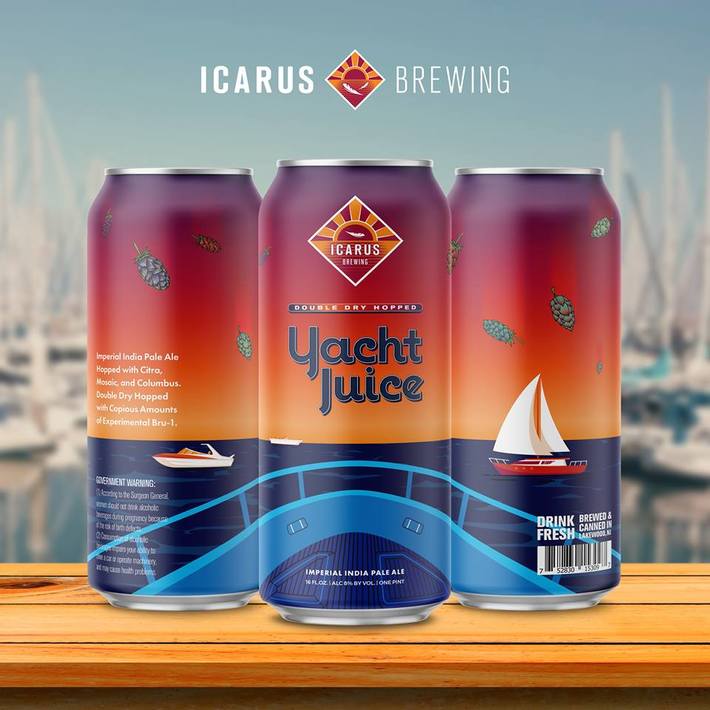 Jason Goldstein, owner and head brewer at Icarus told us, "[I] already told you we were falling in love with Experimental Bru-1, well we decided to use it in our newest version of Yacht Juice." Goldstein continued by telling us that the Bru-1 adds "an overwhelming amount of Pineapple Juice into whats already heavily citrus this makes for a perfect pairing."

Goldstein confirmed that Icarus will "be releasing this in the tasting room and around the state starting Wednesday."