June 26, 2015 — Black Label Trading Company is pleased to announce a decrease to the MSRP of all core-line premium cigars. This will include Royalty, Benediction, Lawless, Salvation, Redemption and Last Rites. 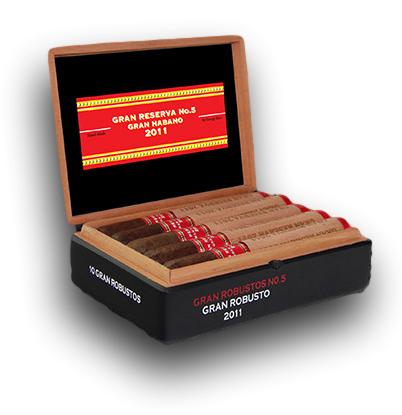 (Miami, Florida) June 25, 2015—Roberto Duran Premium Cigars, doing business as Duran Cigars, one of the fastest growing boutique cigar companies, will unveil a line extension for the Neya F-8 Ligero Typhoon during this year's IPCPR in July.  The new size will be 7 x 70 and aptly named "Big Jack" after Jack Torano, the company's representative.…

MoyaRuiz Cigars will begin shipping The Rake July 6th 2015.  Only three brick and mortars will receive these new cigars before any other retailer in the country.  They will also host The Rake national release parties.  The three lucky retailers are……..

Estelí, Nicaragua - In 2013, during its 45th anniversary, Joya de Nicaragua released Cuatro Cinco - Edición Limitada, a beautiful cigar containing 100% Nicaraguan fillers and five year old ligeros aged inside vintage oak barrels. This Limited Edition exhibited a unique, seductive flavor and enchanting aroma that captivated consumers worldwide and sold out in just a few short weeks. The ecstatic response from around the globe and our consumer’s desire for…

Press Release: Flor de Selva "Toro" Connecticut and Maduro to be Officially Released at the 2015 IPCPR in New Orleans, Louisiana

Hollywood, FL - Maya Selva Cigars is proud to announce that we will be adding a "Toro" vitola to our Flor de Selva Connecticut and Maduro lines.  Our new Toros will be a classic 6 x 52 size, and will stay true to the Flor de Selva blends. Miami, FL – Drew Estate announced today the release of the second “Tienda Exclusiva by Willy Herrera” blend, a concept cigar by Master Blender Willy Herrera. Made at La Gran Fabrica Drew Estate, this release is a small batch, specially crafted cigar produced for Riverside Cigars in Jeffersonville, IN. Riverside Cigars will begin selling this “Tienda Exclusiva” cigar at a release event scheduled for July 11th, 2015, during which Willy Herrera will be in attendance to discuss the unique… On Tuesday, an article was posted for Bloomberg Businessweek entitled "Five Reasons You Should Go To Nicaragua Right Now".  Coming in at #4 is Casa Favilli, the National Heritage protected building that was purchased last year by Mombacho and restored it to its former glory, but with a state of the art cigar manufacturing facility to make the Mombacho, Tierra…

Oktoberfest 2015 is fast approaching and to celebrate this year’s festival the Quesada Family has put together events throughout the U.S. and Canada during the Fall featuring their Oktoberfest brand. Special give-aways with purchase at the events will include Oktoberfest mugs, torch lighters and Quesada ashtrays. The brand has also been updated with new designs of its band and packaging and for this year’s edition two Limited Edition Nicaraguan Oktoberfest puros were added.…

GRANADA, NICARAGUA – June 1, 2015 – Granada based Mombacho Cigars S.A. (Mombacho) announced today that it has terminated its distribution agreement with RoMa Craft Tobac and will be working with Key Enterprises Inc. (Key) out of Pittsburgh, PA, the distributors for the Leaf by Oscar and Island Jim brands.

“Distribution is a vital part of the supply chain and key to our ability to service our growing retail accounts across the US,” said Shar Broumand, Global President for Mombacho…

June 5, 2015 (Miami, FL) –  MoyaRuiz Cigars is proud to announce their 2015 limited edition release, The Chinese Finger Trap. Production on this project will be limited to only 1,000 boxes. Each box will feature 10 cigars in a 6x50 Toro size. 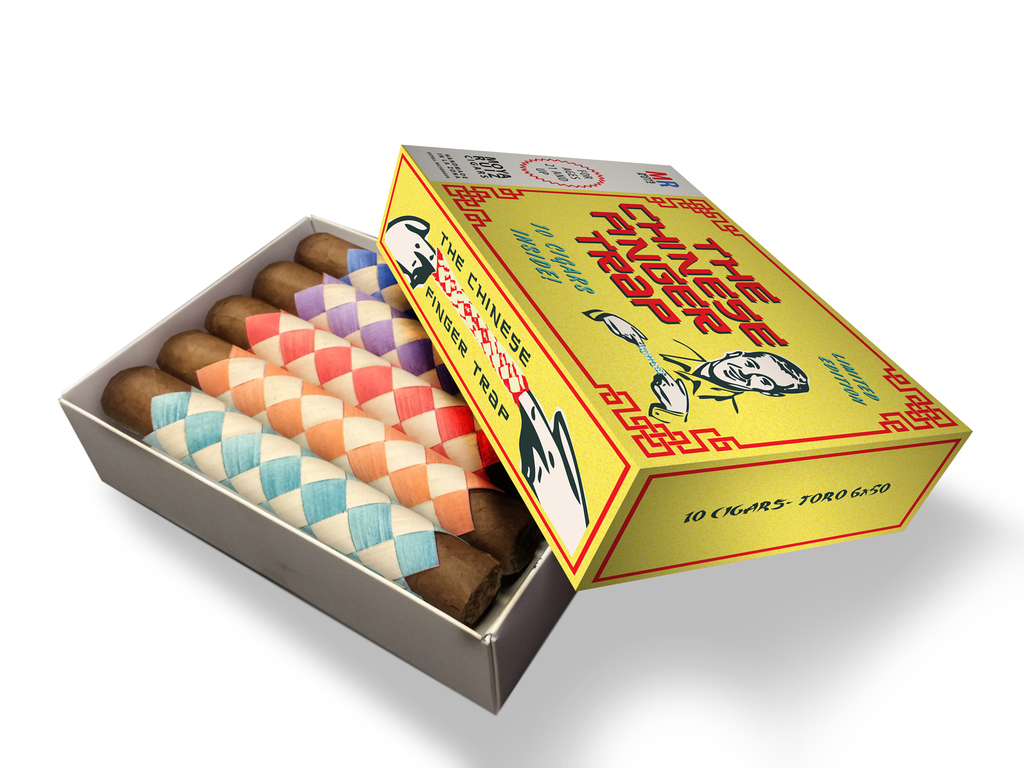 Danny Moya, co-founder of MoyaRuiz Cigars explained the concept behind the Chinese Finger Trap: “We had such a blast making last… 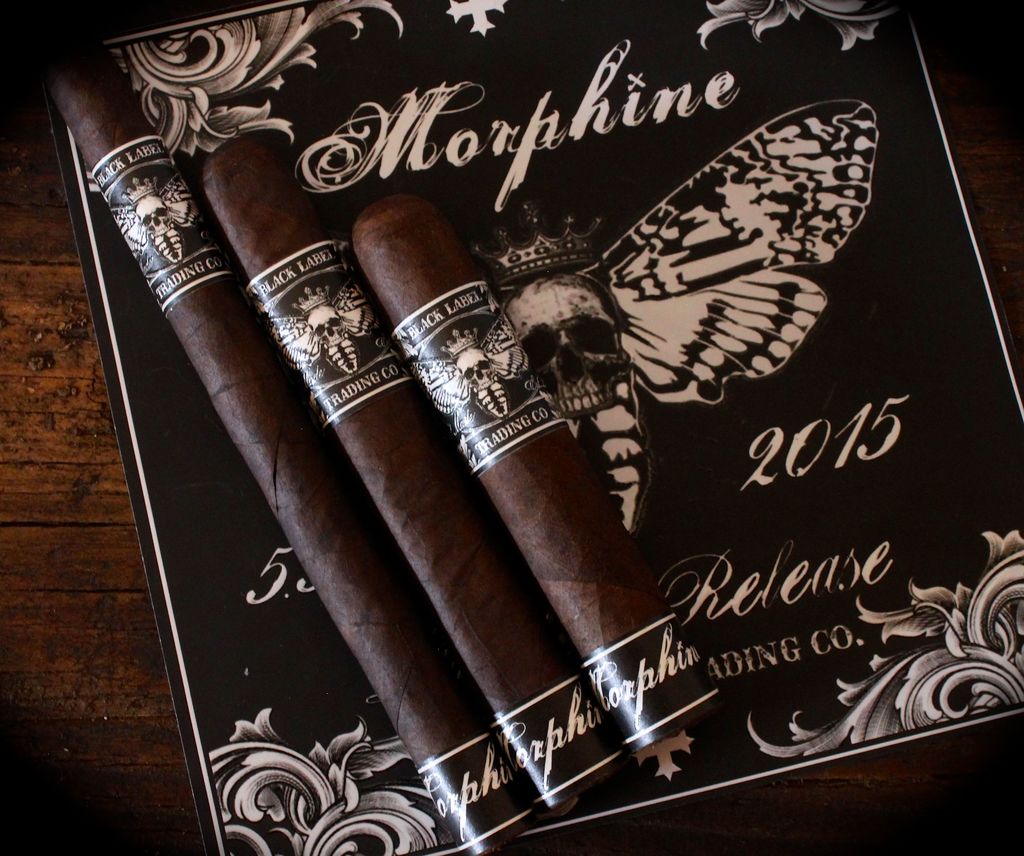 “MORPHINE was a huge success for BLTC last year. I believe it was the…