Press Release: The Fratello Boxer Series is Back

Springfield, VA (May 25, 2016) – After its debut November 2015, The Fratello Boxer Series is back for father’s day. The Boxer Series will be limited in production and manufactured at Joya de Nicaragua.

“Our success with the Boxer Series prompted us to release it for Father’s day.” “We also see a great benefit of having this five pack available for our large scale events, so we are limiting the Boxer Series to Father’s day, Christmas and large Fratello Events.” Said de… 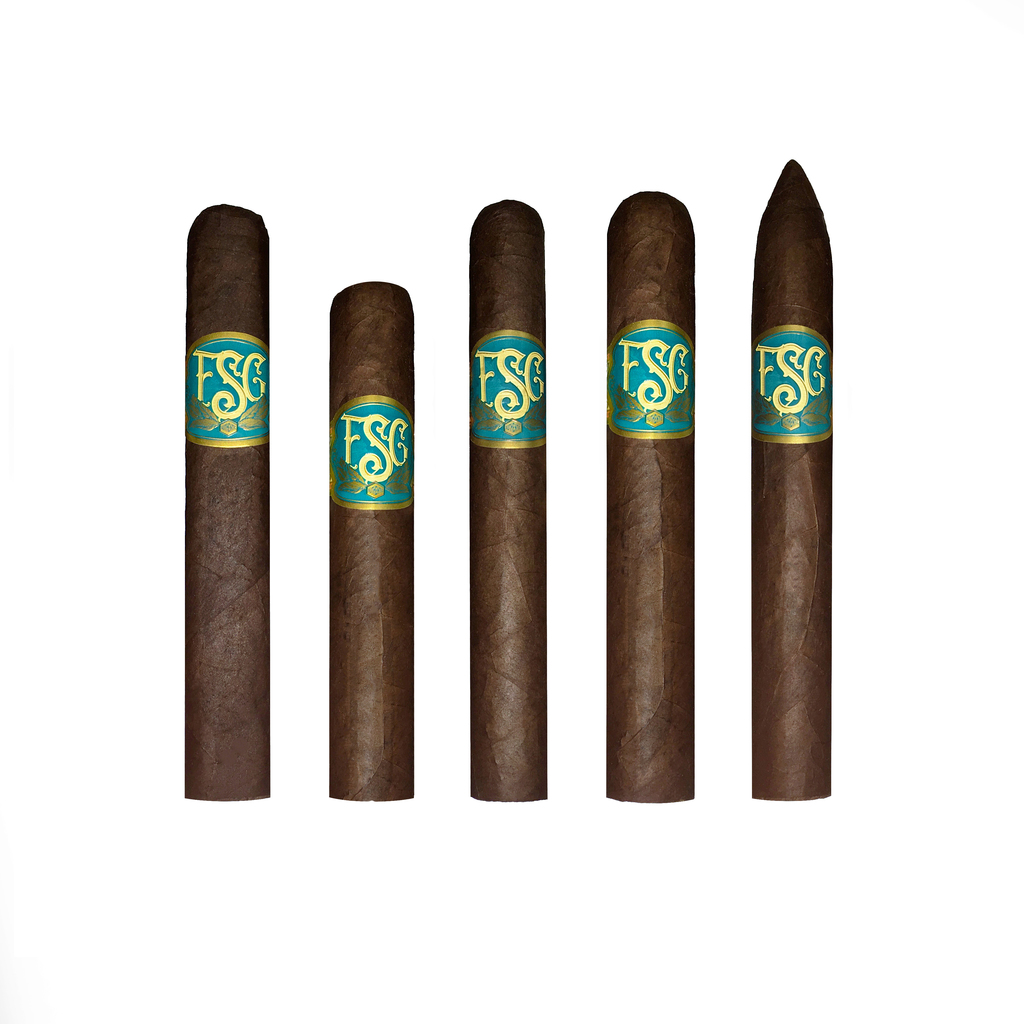 May 24, 2016 — Black Label Trading Company is pleased to announce the appointment of Derek Matthews as their National Sales Manager for both BLTC and Black Works Studio premium cigar brands.

As I am sure you are all aware, a few days ago the Food and Drug Administration (FDA) announced the final rule on docket FDA-2014-N-0189, which the industry has been referring to as the Deeming Rule or Option 1. Like most in the cigar industry, we are still reviewing the Rule and considering the impact this Rule will have on our manufacturing, distribution and sales processes. However, even in…

Civil disobedience is the active, professed refusal to obey certain laws, demands and commands of a government.  A symbolic or ritualistic violation of the law. Henry David Thoreau’s image was chosen because of his essay on civil disobedience which influenced the political thoughts and actions of such figures as Tolstoy, Gandhi, and Dr. Martin Luther King Jr.  Given the current state our industry is in we feel it is our duty to release a cigar that bares this name.  Civil Disobedience will… 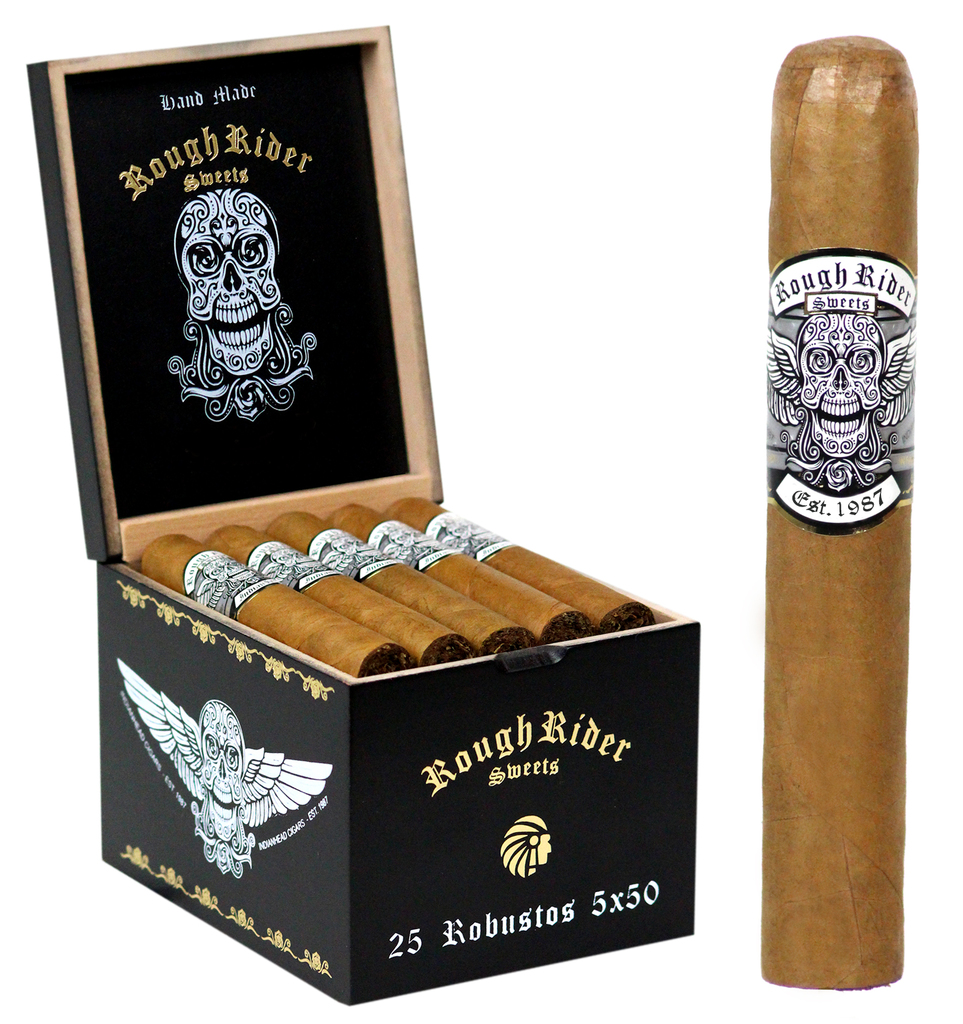 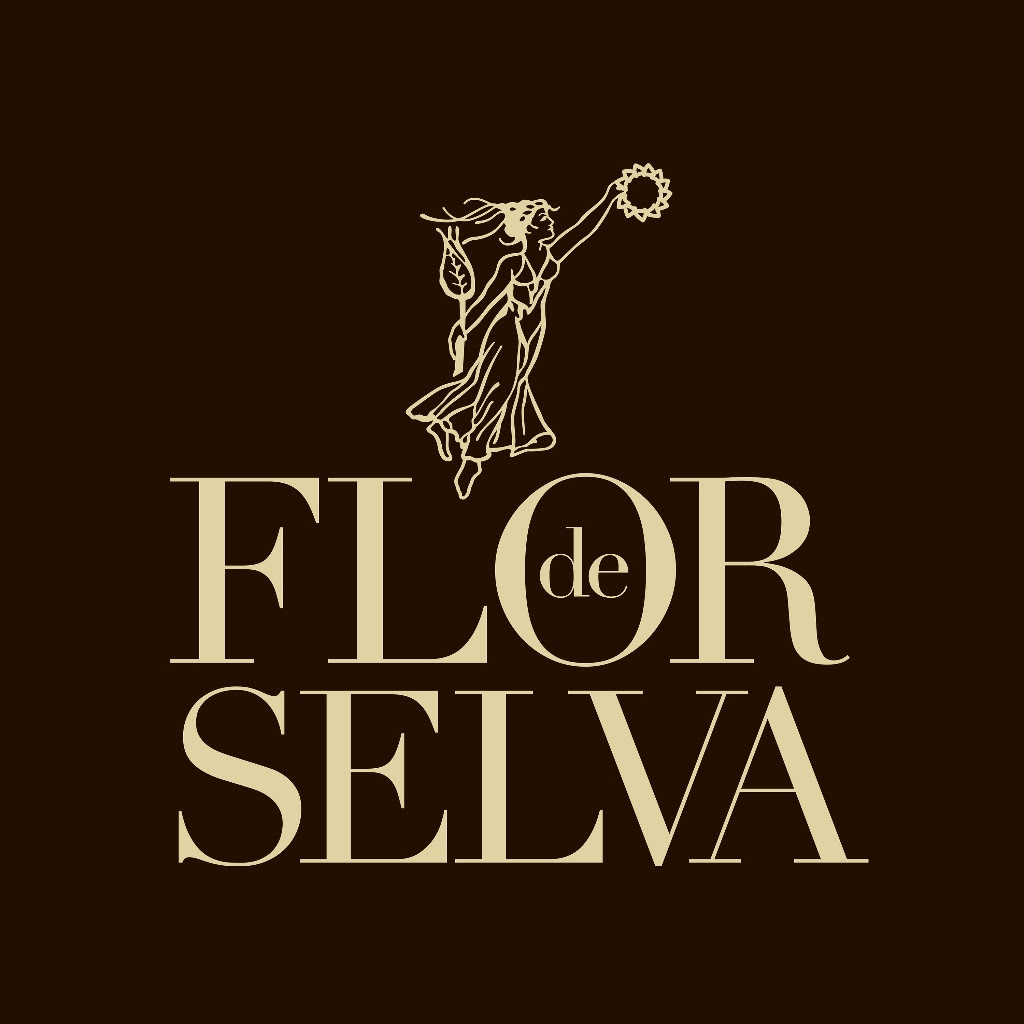 The evolution comes as a culmination to the global success of…

Springfield, VA (May 17, 2016) - Omar de Frias is proud to announce the company’s latest blend, the Bianco Boxer.  The Bianco Boxer will be soft launched at 10 locations nationwide before making its official debut at this year’s IPCPR show in Las Vegas.  “Similar to the Fratello Boxer, we modified the filler blend in the Bianco Boxer to highlight a different flavor profile from its Father the Fratello Bianco.” Said de Frias.

Orlando, FL, May 13th, 2016– On Thursday, May 5th, the FDA issued its ruling on deeming regulations regarding the premium cigar industry. It finalized the broad sweeping changes that will put over 35,000 small business owners and employees across the United States in jeopardy. Not including the more than 400,000 employed throughout the Latin American Countries we have developed strong continuing relationships with. Among some of the changes that these regulations would require… Cubariqueño Cigar Company is proud to announce that it is releasing its second blend, Protocol Probable Cause, at the 2016 International Premium Cigar and Pipe Retailer trade show in Las Vegas. 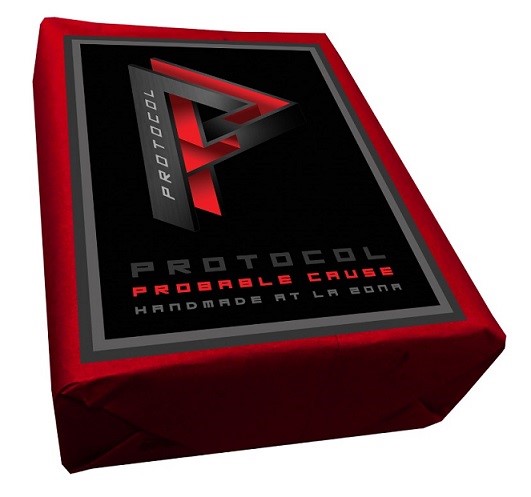 "We are super excited to announce the Protocol Probable Cause,” stated Juan Cancel, co-founder of Cubariqueño Cigar Company. “These cigars will launch at the 2016 IPCPR trade…

Miami, Florida, May 13, 2016 – Gran Habano announces the second official release from the Private Humidor Selection by George Rico, a series of heavenly-aged cigars straight out of George’s private reserve.  The Private Humidor Selection will come from the 30,000 cigars produced and personally designated for George’s personal use since 2003, and will be eventually released in different blends and sizes.

Estelí, Nicaragua – May 9, 2016 – Master blender and world tobacco traveler, Nicholas Melillo, has released the next cigar in Foundation’s lineup: THE UPSETTERS, a blend of Jamaican and Nicaraguan fillers which is a travel story itself, documenting Melillo’s endless trips to tobacco fields and curing barns. 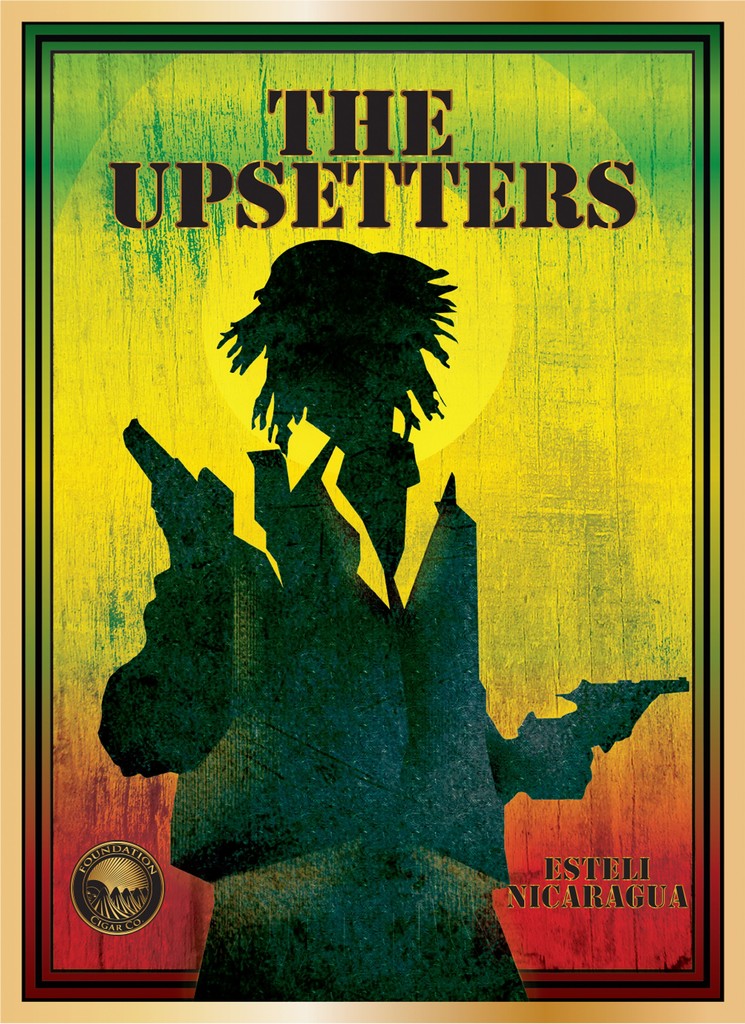 Macanudo’s acclaimed international blends will soon be available to cigar lovers in the U.S., with the release of two channel-exclusive collections.

“The launch of Macanudo Inspirado marks another exciting milestone…