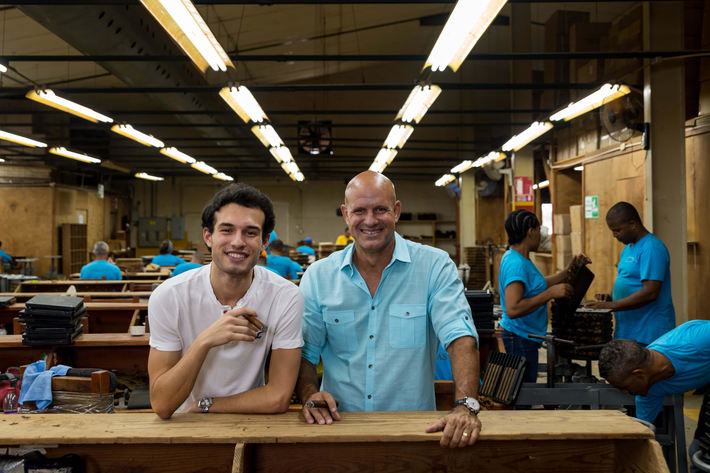 Caravan Cigar Company has joined the La Zona Family of cigars with the release of their store exclusive "Fair Warning",  announced opening night of La Zona Palooza 2019 by Erik Espinosa.

Fair Warning is a medium bodied robusto (5 x 52), blended with Nicaraguan fillers from Esteli and Condega then wrapped in Candela and Brazilian Wrapper barber pole.

Says Brian Lewis of Caravan Cigars, "I believe it is the most unique smoking experience made… Guilford, CT, USA— October 24, 2019 —J&J Spirits, the company behind the popular Single Cask Nation Whisky, announced the release of a rye cask aged premium cigar in collaboration with Aganorsa Leaf. The cigars themselves, Robusto in size measuring 5 1/4” x 50, are comprised of Habano Ecuador wrapper and Nicaraguan filler and…

October 21, 2019--Drew Estate, a global manufacturer and distributor of premium cigars announced today that Fabien Ziegler, Director of Consumer Engagement, is leaving the company to pursue other interests. 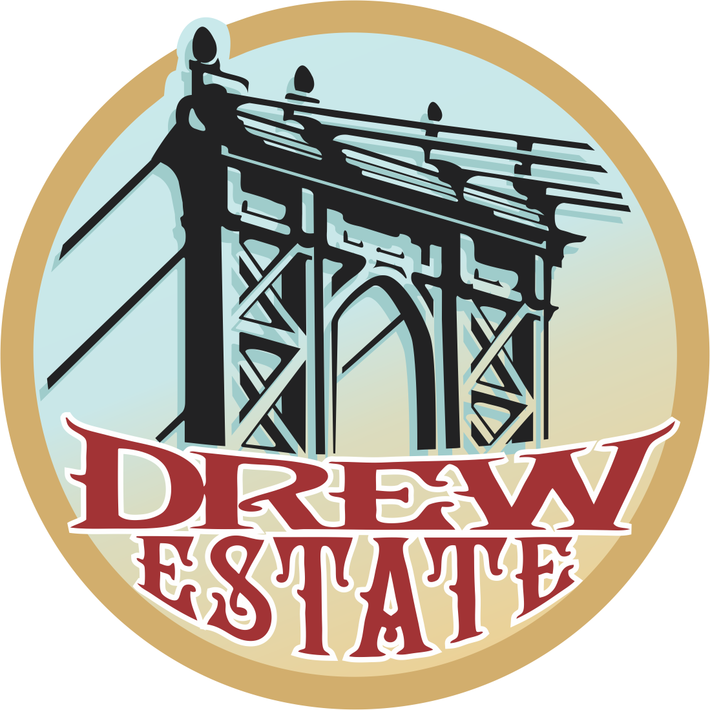 A twenty-year veteran “on the street”,… 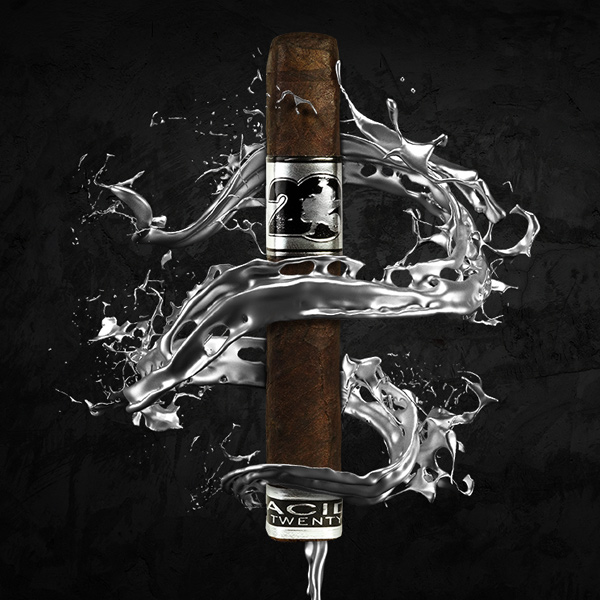 Over the past twenty years, ACID has become a vital,…

August 21, 2019--The Premium Cigar Association (PCA) has announced that plans for CigarCon, a consumer event held in conjunction with its annual convention and trade show, will not take place in 2020 and will be considered for 2021. In addition to the date change, the PCA has also created a sub-committee to focus exclusively on CigarCon and expects participation from all classes of retailer and associate membership.

Drew Estate announces today the Rebirth of the BOTL, Brothers Of The Leaf as a Drew Diplomat Retailer brick and mortar exclusive. BOTL will be displayed in Drew Estate’s Booth at the IPCPR Convention and Tradeshow, held June 29-July 2, 2019 in Las Vegas, Nevada.

Harkening back to the early days of the interweb, a number of cigar communities formed that all shared one common bond, their love of the leaf. One of those early communities, BOTL.org, truly… 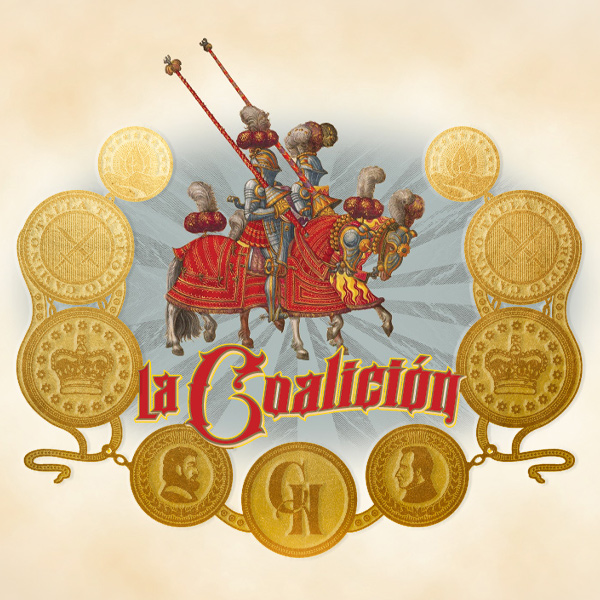 June 24, 2019--Oveja Negra Brands announces its arrival to the premium cigar industry. Consisting of Black Label Trading Company, Black Works Studio, Emilio Cigars, and Dissident, each brand maintains its own unique identity while combining talents and resources to bring a formidable representation and marketing strategy to the cigar world.… 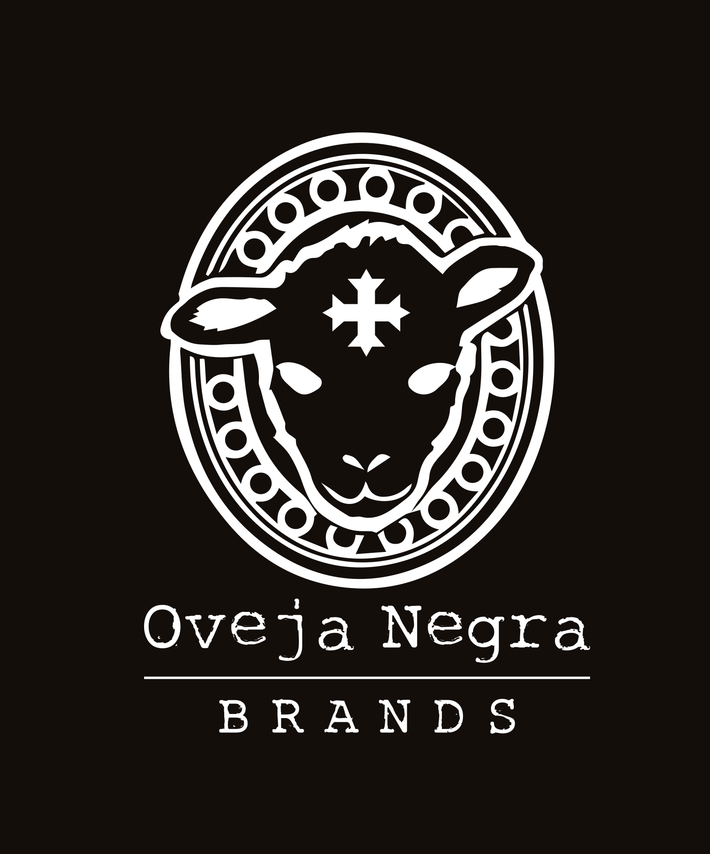 MFCEO Cigar News: Aganorsa Leaf following up Guardian of The Farm with Nightwatch

June 19, 2019--Aganorsa Leaf has announced the  follow-up to the award-winning Guardia of the Farm, named the Guardian of the Farm Nightwatch. 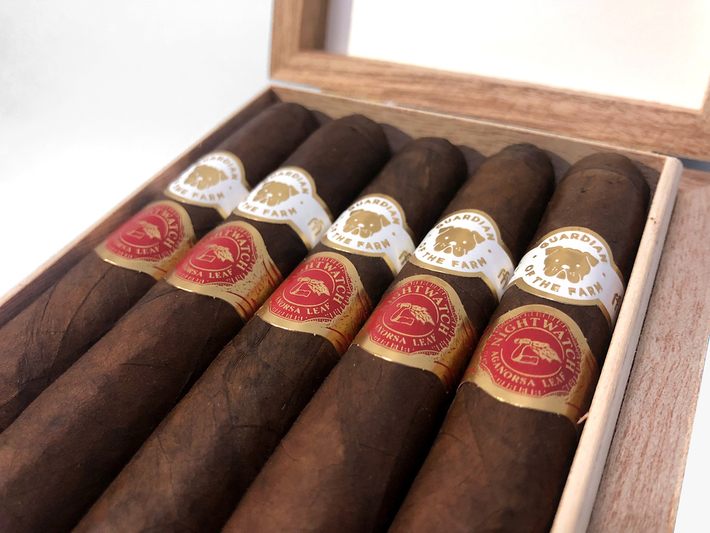 Guardian of the Farm Nightwatch is a darker, more intense version of the award winning blend created by our own Max Fernandez and Kyle Gellis of Warped Cigars.

June 17, 2019--Cubariqueño Cigar Co. has announced the release of the Protocol Sir Robert Peel as a regular production release for the 2019 IPCPR trade show in Las Vegas. Cubariqueño Cigar Co. announces the release of the Protocol Official Misconduct Corona Gorda as a new size & regular production release for the 2019 IPCPR trade show in Las Vegas. The Official Misconduct will continue to be produced at Erik Espinosa’s La Zona Factory in Estelí, Nicaragua. This second size in the line - Corona Gorda - will be available in a 5 5/8 X 46 format in boxes of 10. MSRP has been set at $99.40 per box. The blend incorporates an…

May 31, 2019--Cigar Dojo, the first and largest social cigar app, and Espinosa Premium Cigars, a leader in the craft cigar space, announce 'Psychedelic Turtle,' a mind-bending project that tastes as loud as it looks. Espinosa Premium Cigars, led by one of the most engaging personalities in the world of premium…

May 28, 2019--Miami Cigar & Company announced on Tuesday morning that the legendary Don Lino Africa line
will be showcased at IPCPR 2019 in Las Vegas, Nevada.

"Anyone that knows Nestor knows his love of travel, and years ago his travels to the African continent inspired his creation of Don Lino Africa", said Jason Wood, Miami Cigar & Company Vice President. "Africa was an extremely popular line for us, and it made sense as part…

May 22nd, 2019--Omar de Frias has announced the launch of a new YouTube Channel, Imperfect Pairings. “I have been working on this concept for years. I have been looking to pair my cigars with uncommon food or drinks such as oysters, tomato sauce, kombucha and tea amongst other things. Our viewers will have incredible content and learn what to pair or not pair with our cigars.” Said de Frias.…

May 14, 2019 — Emilio Cigars releases into general production the AF1 and AF2; hand crafted in Esteli, Nicaragua at Fabrica Oveja Negra. This is the first release of this line since the collaboration between Emilio Cigars and Black Label Trading Company (BLTC) was announced in January. The artwork and blending for these…

Tuesday, May 7, 2019 — Antaño Gran Reserva Presidente, the TAA Exclusive featured in 2018 at Casa de Campo, Dominican Republic is now available again for all Tobacconist Association of America retailers around the country. This year, it is coming to stores with an additional promotional item, a 5-pack of Selección de Torcedor 2019, that is already being shipped to all stores that have ordered the Antaño Gran Reserva Presidente.