December 27, 2016 -- Espinosa Premium Cigars has streamlined its organization as it prepares itself for growth in 2017. It was announced that Erik Espinosa Jr. has been elevated to the position of Vice-President and Hector Alfonso Sr. has been promoted to Director of Operations for the celebrated boutique line. 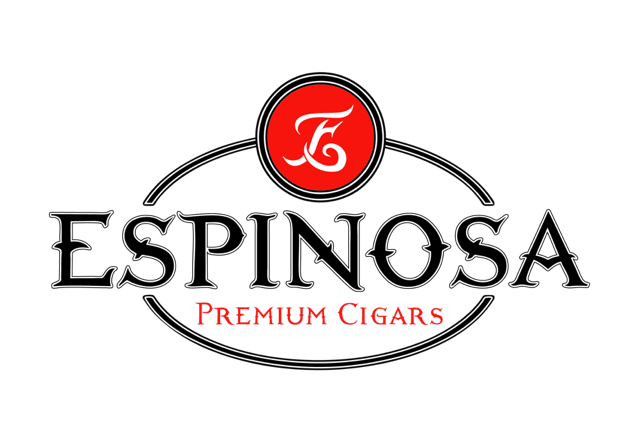 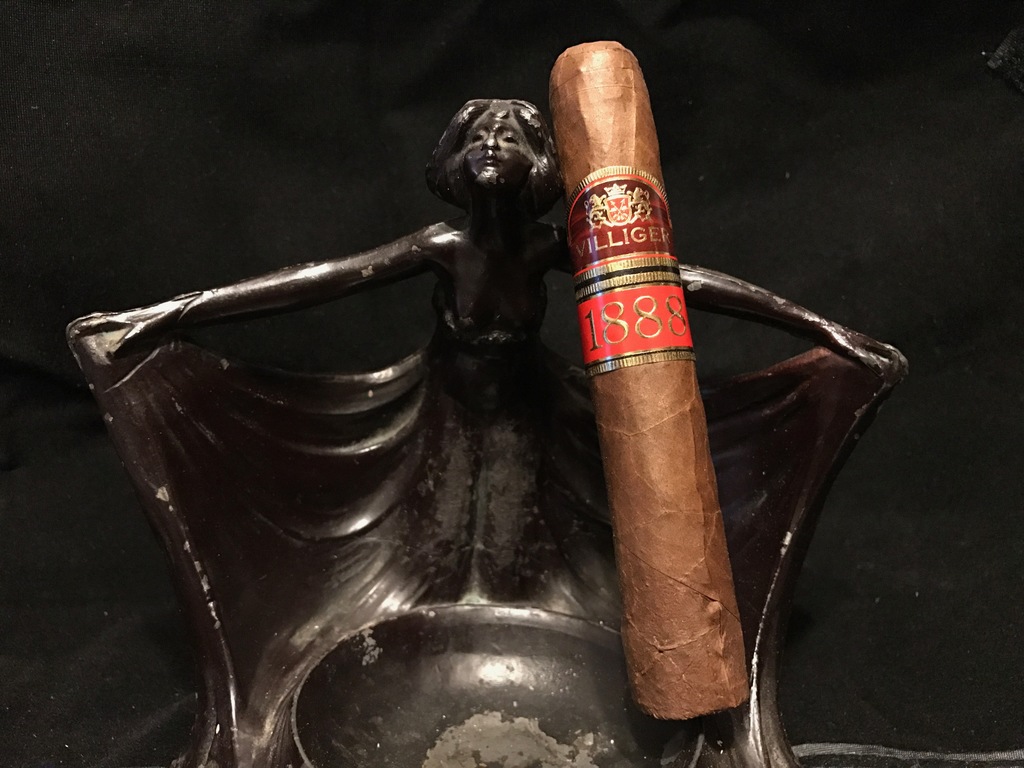 December 20, 2016—Villiger Cigars showed holiday spirit as the company partnered up with The Miami Children’s Foundation for their annual Holiday toy drive. The event took place at the historic Biltmore Hotel in Coral Gables.
The Miami Children’s Foundation benefits the Nicklaus Children’s Hospital which is South Florida’s only licensed specialty hospital, exclusively for children with more than 650 attending…
Continue

Tuesday, December 20, 2016 —  Caldwell Cigar Co. and Drew Estate announced today that All Out Kings would be shipping in March of 2017, slightly delayed from the anticipated shipment date of November 2016. All Out Kings is a collaborative project between the two companies that was announced early in 2016, and formally…

This year has gone by faster than any I can remember in the past. The FDA legislation dropped like a storm cloud on the industry, but I remain hopeful that things will turn around in 2017.

My 2016 list will only consist of non-Cubans. While I smoke Cuban cigars, I didn’t smoke enough new releases this year to justify a separate list. I apologize to all the CC smokers out there.

The biggest struggle I find with compiling this list, is not with the cigars that…

Baracoa Cigar Company released their debut cigar, The Voyage, at the IPCPR 2016 in Las Vegas. Founded by Danny Vazquez, the cigar was inspired by the adventures of Christopher Columbus.

Rolled in La Aurora, it features a Dominican Corojo wrapper from 2011, and is rolled…

Check out our interview with Rocky Patel at the IPCPR 2016 in Las Vegas:… 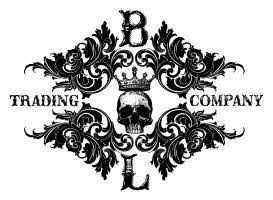 December 6, 2016 — Black Label Trading Company (BLTC) is pleased to announce they are shipping DELIVERANCE NOCTURNE to select retailers this week.

The Nocturne was hand crafted at BLTC’s own factory; Fabrica Oveja Negra in Esteli, Nicaragua.

“We are excited for the second release of Deliverance Nocturne and…

Cubo Cigars (by Dapper Cigar Co.) is based on a simple idea. Recreate classic Cuban profiled cigars out of Nicaragua. Although, trying to create medium-bodied cigars from a country known for it's bold and powerful tobaccos can be tough. The Connecticut uses a "Cloud-Grown", Ecuadorian Connecticut wrapper from Oliva Tobacco and Nicaraguan binder and filler from the Jalapa and Condega regions. They are produced under…

One of the people I missed at the IPCPR 2016 in Las Vegas this year was Robert Holt of Southern Draw cigars. With the looming FDA legislation, Robert decided to focus his attention and energies on new releases before August 8th.

The Code Duello is the result of that focus, and it’s a very interesting concept. Packaged as a two pack, the cigar is intended to be shared in a cigar duel of sorts. The purpose is to settle disputes in a civilized manner.