Well, it is that time of the year. It is time for the end of the year lists to be released and to see what everyone has as their best cigars of the year! I have been sharing my “top cigars of” lists for several years, beginning on Seth’s Humidor in 2011, but this year I release my list on Cigar…

Ten years ago a former Los Angeles entertainment lawyer-turned-cigar mogul introduced the Rocky Patel Decade, one of the highest rated and most popular cigars in the company’s history. Last year the company’s owner and namesake had a new crop of Cameroon wrapper that he wanted to try but he needed to test it with a known quantity, so he repalced the Ecuadorian Sumatra wrapper…

Been having sinus issues this week, so I haven't been able to smoke. Well, I could, but that wouldn't be doing anyone any favors. So, what better time to do a pipe related product review? I have been using my Xikar Resource Pipe Lighter since I started smoking a pipe, about a year and a half ago. Which will make this a long term review.… 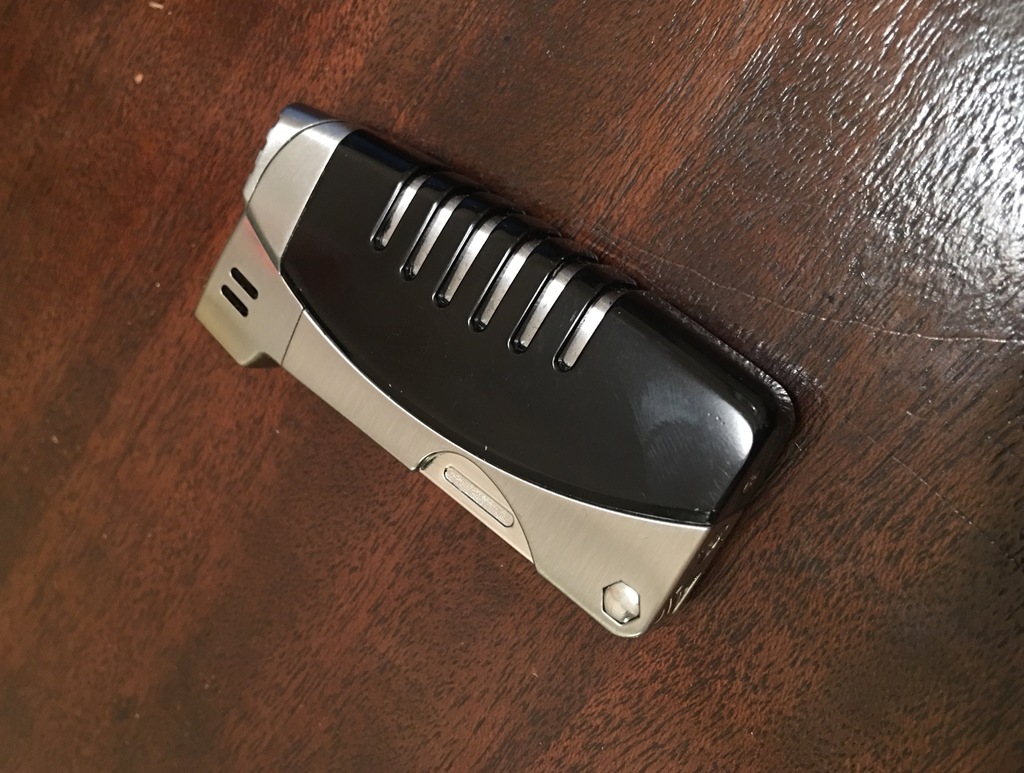 At the 2015 IPCPR in New Orleans we had the pleasure of sitting down with Cesar Espinal to talk about all the cigar projects he has on the go. Building on the successful release of the Cesar Habano, the Cesar Grata is new for 2015.

The Cesar Grata is available in two different wrappers, but otherwise the same blend. The Corojo or a Mexican San Andres. Initial production is in three different vitolas; Corona (6x44), Robusto (5x52), and Corona Doble…

First off, Merry Christmas! I hope everyone is enjoying the season and their time off from work. Since, it IS Christmas Day on my review day, I decided to change it up. Today I am going to do a quick review of a new cigar holder. I figure this short review might fit in easier with the busy holiday. Drew Estate, makers of the uber popular (and uber dark) Liga Privada No. 9, Nica Rustica, and Undercrown, decided that it was finally time to lighten things up a bit, so-to-speak. That’s when Master Blender Willy Herrera, famous for his Herrera Esteli and Norteno lines, started working with the original blenders of the Undercrown (the rollers at the Drew Estate factory) to…

What better time to review a holiday themed pipe tobacco, than Christmas week? Peterson makes a Holiday blend each year, and they usually sell out fast. Then they are gone for good I have been holding off on this tobacco, which has, been hard, because it smells SO good! 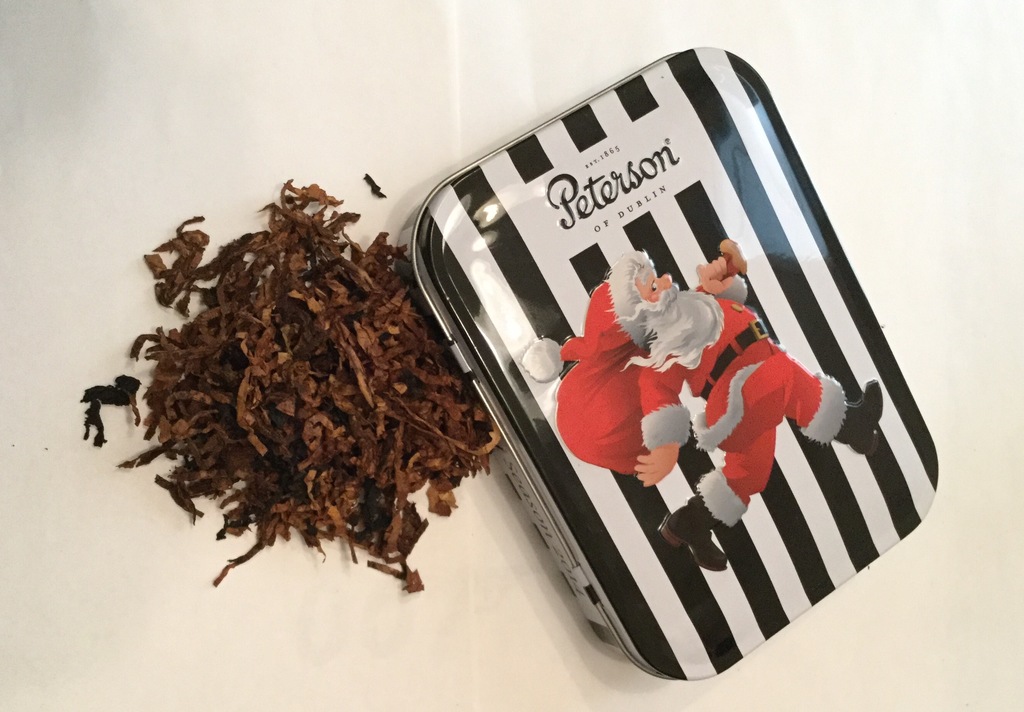 This will be my third year doing a list of top cigars reviewed for the year. As with previous years My top cigars of 2013 list.this list is comprised of non-Cuban cigars that I have smoked and reviewed in this particular year. A reminder that taste is highly subjective.

Depending on who you asked, the IPCPR 2015 was either busy or slow. One of the booths that required multiple passes before we could secure an interview was Epic Cigars. Dean Parsons was seemingly busy from the open each day until the close with no breaks.

This year Dean was focused on expanding their existing line instead of creating a new line. The Epic Maduro Reserva is available in Robusto (5x52), Double Corona (6x54), Gordo (6x60) and the new Lancero…

I have to be honest here, I am not all that experienced with Wilson Adams. I have had a couple of their original blends, but otherwise they do not come across my desk very often, as I have no source of them. So, I am going into this cigar with zero expectations, except that it looks delicious! And sorry, but my pictures don't look as delicious this time. I rearranged my smoke room, and I obviously don't have my lighting and angles down for it yet.

Mel Shah’s Bombay Tabak introduced the Mbombay KeSara blend a couple of years back, and it has enhanced the line with the release of the KeSara Vintage Reserve Nikka. This stick features a tweak of the original tobacco blend and is offered in one size. The aim is to offer a rich and intense flavor profile, always a worthwhile endeavor. Who wouldn’t want to take such a smoke…

Dunhill’s Royal Yacht is an established tobacco, with many loyal followers. A blend of Virginia’s, rich heavy & cool, there is plenty of Virginia sweetness in this blend. Added to that is a light/unique topping of plum. 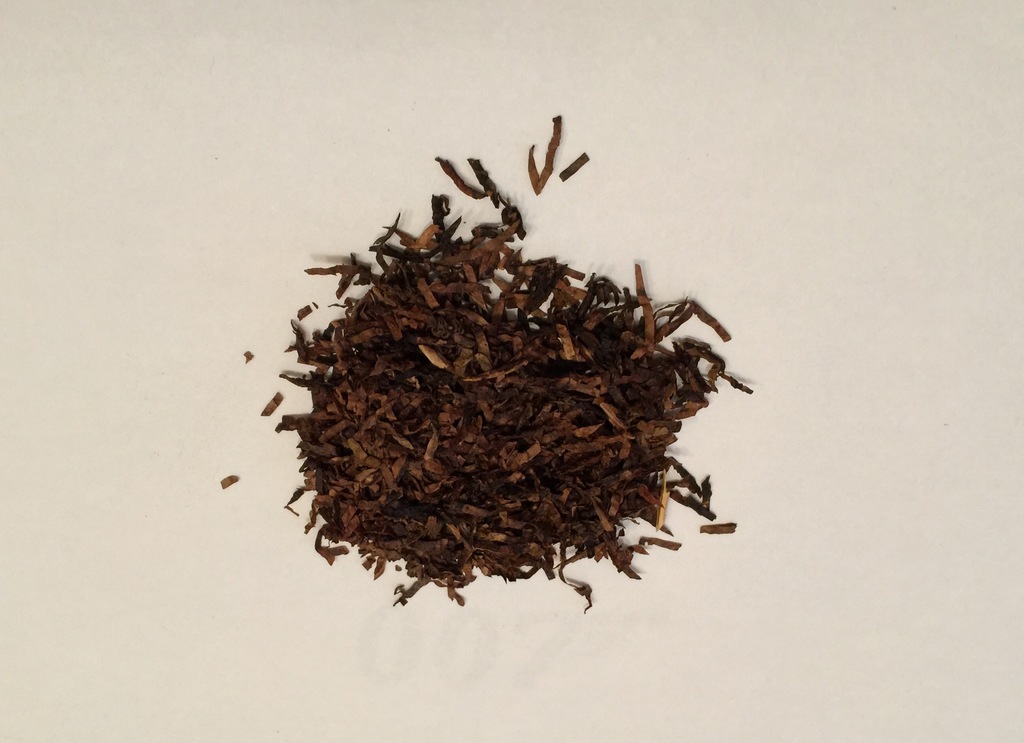 If it isn’t immediately obviously from the name conventions, or the cigar bands, the Luchador El Gringo from Sam Leccia pays homage to Mexican professional wrestling.

The Liga Privada No. 9 Cuadrado is a box-pressed version of the No. 9 that is available exclusively through Corona Cigar Company.  Back in September,…

Founded by U.S. Veterans, Southern Draw Cigars is based upon the principles of the Southern Gentleman. Respect for others, women and the common courtesies that have become less common lately. That's the Southern part, the Draw portion refers to their effort to produce cigars with a perfect draw. I reviewed the Kudzu last…

In November of 2012, Davidoff released the Year of the Snake. You could say it was a follow up to the previously released Year of the Dragon, a very limited release that was not talked about, but in reality it was the beginning of releases honoring the Chinese Calendar. Since the release of the Snake, they have released the Horse and Sheep, and for 2016 they have recently released the Monkey. All cigars have been different in blend and vitola, and even the packaging is unique for the annual…

GRANADA, NICARAGUA – December 9, 2015 – Granada based Mombacho Cigars, S. A. (Mombacho) is ready to kick off the holiday season announcing their Tenth Anniversary festivities and plans for 2016. 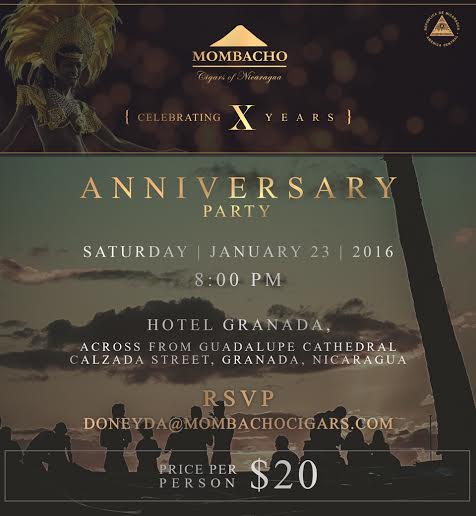 “In 2006, a deal sealed with a friendly handshake was commemorated with a trek to the top of the majestic Volcano Mombacho, outside the colonial city of Granada,…

Blended by Scandinavian Tobacco Group, Irish Flake is an equal parts mix of air-cured, flue cured and dark fired tobaccos. A pure tobacco taste, it is strong and sweet with hints of anise and is a little fruity. Recommended for the experienced pipe smoker. Hmmm. Let’s see if I am experienced enough. 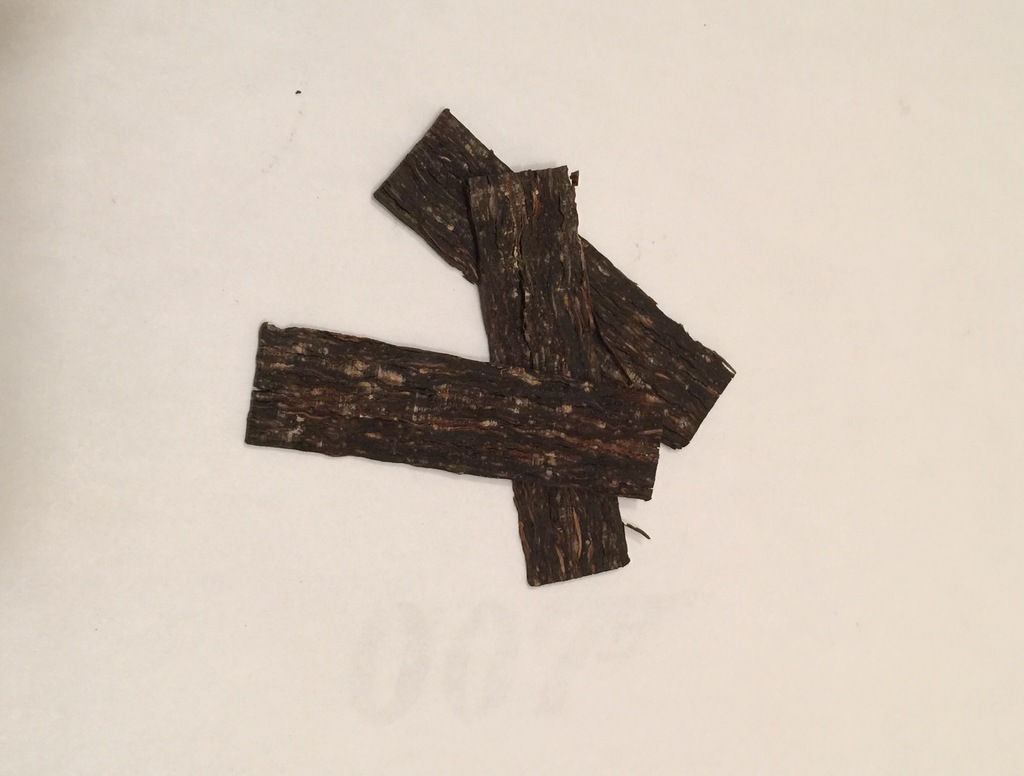 I previously posted a review of the Dominion Cigar Black Lotus. They were first introduced to me at the 2014 Rocky Mountain Smokeout event. At the 2015 event they introduced their new Flor De Claro line. As a part of my event tickets I smoked several there, but was eager to try one on a fresh palate. The Flor…

Nomad Cigar Company is the latest name to join the growing list of cigar manufacturers to make lanceros exclusively for Stogies World Class Cigars in Houston.  We posted up a press release with all the details last month.  The Nomad H-Town Lancero is…