Nanny Staters are at it again - this time in Maryland

The anti-cigar zealots are at it again, this time in Maryland. 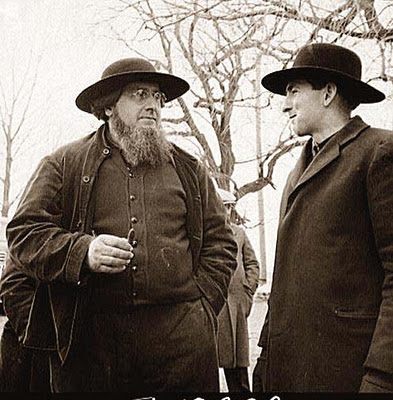 If you are familiar with the Swag brand, you know that the folks at Oliveros Cigars have crafted a distinctive, stylish line that also delivers plenty of taste. The Limitado 99, introduced during the summer, is a worthy family member. It is a limited release – about 2,000 boxes – produced from a long-forgotten bale of 1999 Dominican ligero tobacco that was recently discovered…

This is my last post for 2011 ( yeah yeah you can all sigh a sigh of thanks ) Thats ok cuz I'll be back...... in 2012. For my last review of the year I've chosen a cigar that I discovered at the beginning of 2011. LA LIBERTAD. a cigar that I have enjoyed all year and still marvel at how much I still enjoy lighting one up. The cigar comes from the folks at Villiger Stokkebye, and is rolled in the Dominican Republic. The cigars are adorned with a…

Click HERE to link to episode page and listen! 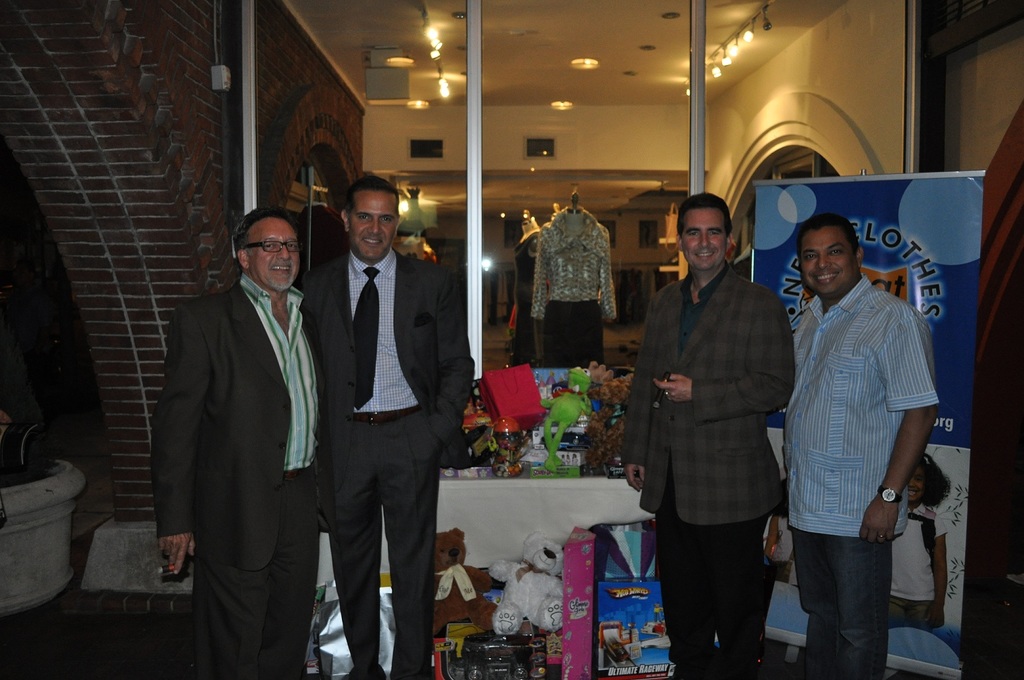 From their website: “Reinado is a premium blend of Nicaraguan tobacco aged up to five years and uniquely fermented to deliver the highest quality smoking experience.”

Cigar Stats: The Reinado is a Nicaraguan Puro made at the Cubanero Cigar Factory. The wrapper is a Nicaraguan Habano Rosado with the Binder and Filler also from Nicaragua. The blend is offered in five…

Seasons greetings lovers of the leaf. Today I'm going to give you my thoughts on a cigar that I look forward to smoking every time I grab one. The Double Ligero Maduro 452 from the people at La Flor Dominicana. Let me start by saying LFD has and is having quite a year, and I feel this cigar is another feather in their cap. The cigar is small 4x52 but packs flavor like a much bigger smoke. The wrapper is Ecudorian sun grown Maduro and the binder is Dominican as is the filler. All this makes…

Does your spouse approve of cigars?

If any of you asked your wives to buy you a cigar would she know what to get?

My wife has no clue. However one week ago for my birthday she bought me a box of montichristo's.

There were 8 tubes in the box, kilimagaro, talisman ect. I'm a hardcore maduro fan.... but she tried and thats all that counts.

The EPC Cigar Company – the collaboration of famed cigar-maker Ernesto Perez-Carrillo and son, Ernie, and daughter, Lissette McPhillips – has been producing limited-edition sticks for the past three years, and they have quickly become must-try smokes for many cigar enthusiasts. This year’s Edicion Limitada is called “Dark Rituals,” and we must try it.

Hey there lovers of the leaf, Today I'm going to give you my thoughts on the new Z Class series from Zino. First let me say that this is the first new release from the Zino people in a few years. This series was introduced to the public this year 2011. The series comes in four sizes and each cigar size gives it's own unique strength, flavor and aroma. That being said the sizes sound more like cars than cigars but hey thats cool. The sizes are  the " 546 P" 51/4 x 46, the " 550 R "4 7/8 x 50,…

12 Spectacular Days of Cigar Giveaways Countdown! A Monte Pascoal, a My Uzi and a Cain

It’s been a busy week, I’ve been gearing up for the 12 Spectacular Days of Cigar Giveaways and the weather was mild and rainy for the fist part of the week, and cold at the end.  This didn’t stop me from getting in a few interesting cigars though!

Mid way through the week I took a walk with a …

While the world of retail commerce drifts increasingly to the online realm, there is still something to be said for getting a good look at a product in the here and now before plunking down your money. The folks at Gurkha evidently agree, for they recently launched three lines – Royal Challenge, Seduction, and Cellar Reserve – that are sold exclusively at…