The Camacho Shellback is the first cigar released in the Brotherhood series. The Shellback is available in one vitola (6 x 50 toro) and is limited to 4,000 20-count boxes.

We recently had Dylan Austin, Dir. of Marketing for Davidoff Geneva, on CigarChat and we talked in depth about the Shellback. The video is below. Please excuse the connection issues.  The interwebs were angry that day, my friends.…

The Mederos brand has been around for about five years, but Cubanacan (celebrating their 10th year) is bringing it back with new bands and packaging. The line is named for Robert Mederos, the owner of Cubanacan. The Mederos is also available in a Habano and an…

While it is not technically winter for another month, it has gotten cold for most of us. Why just this morning, I actually had frost on the rooftops at 41 degrees. And yea, that is quite cold for us here. Especially, if you realize that it is almost back up to 80 already! So, I figured it was close enough to time to try out Tsuge’s winter aromatic blend from the Seasons Collection, Winter’s Embrace.…

We are proud to announce our second Rake poker room location. Cigar Room Davie 6341 Stirling Rd. Davie, FL is located in the heart of Broward county Florida. Retailer store owner Ray Benitez is a great friend and when he approached us with the idea we couldn’t have been happier. The entire store is being remodeled to bear the MoyaRuiz cigar brands. A launch party will be held in the near future. Earlier this year Cigar Emporium owned by Richard Yanuzzi in Lyndhurst, NJ was the first…

One of the cigar companies that made a big impact for us last year was D’Crossier. When Santana Diaz started talking about a new line and new packaging we were very excited to talk with him at the IPCPR 2015 in New Orleans.

An important thing to note is that the D’Crossier Selection No. 512 Lancero is a different blend and is packaged in boxes.

The Gunslinger Perdition is Kendall Culbertson's take on a San Andreas wrapped cigar.  Kendall went into great detail about the San Andreas wrapper during his recent appearance on CigarChat.  If you haven't seen it, you should really check it out.  Kendall was a blast to chat with and he has a wealth of tobacco knowledge.  We're hoping to have him do one of his blending seminars here on CigarFederation in 2016, so stay tuned.

Check out the interview…

(Miami, Florida) November 23, 2015— Miami Cigar & Company, one of the originators of the flavored premium cigar is ready to ship Coffee Break by Tatiana, which was introduced this past July at the 2015 IPCPR in New Orleans. The Coffee Break by Tatiana is a 100% handmade premium cigar, made in the Dominican Republic. The Coffee…

The Mederos brand has been around for about five years, but Cubanacan (celebrating their 10th year) is bringing it back with new bands and packaging. The line is named for Robert Mederos, the owner of Cubanacan. The Mederos is also available in a Connecticut, Habano (which, I reviewed last week) and an Oscuro, which I will be…

Born after the Boxer great debut in 2014, The Fratello Boxer Series will be available in five box pressed sizes:

With a suggested retail…

Regis Broersma becomes new President of General Cigar Company which is a leader in the US market for handmade and premium cigars. He succeeds Dan Carr who has stepped down and leaves the Group. 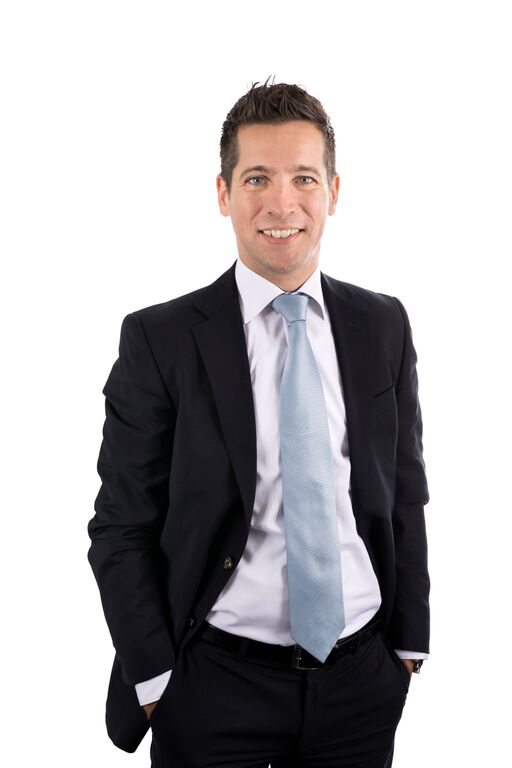 Regis Broersma (38) is Dutch born and has a comprehensive, international…

Esoteric Penzance is another one of those elusive tobaccos. It has an aura about it, and it’s reputation precedes it. If you can even find it (it is out of stock 90% of the time-everywhere) most stores also limit you to one bag per person. Luckily, I have friends in high places. ;) So, I was able to luck upon some to smoke.… 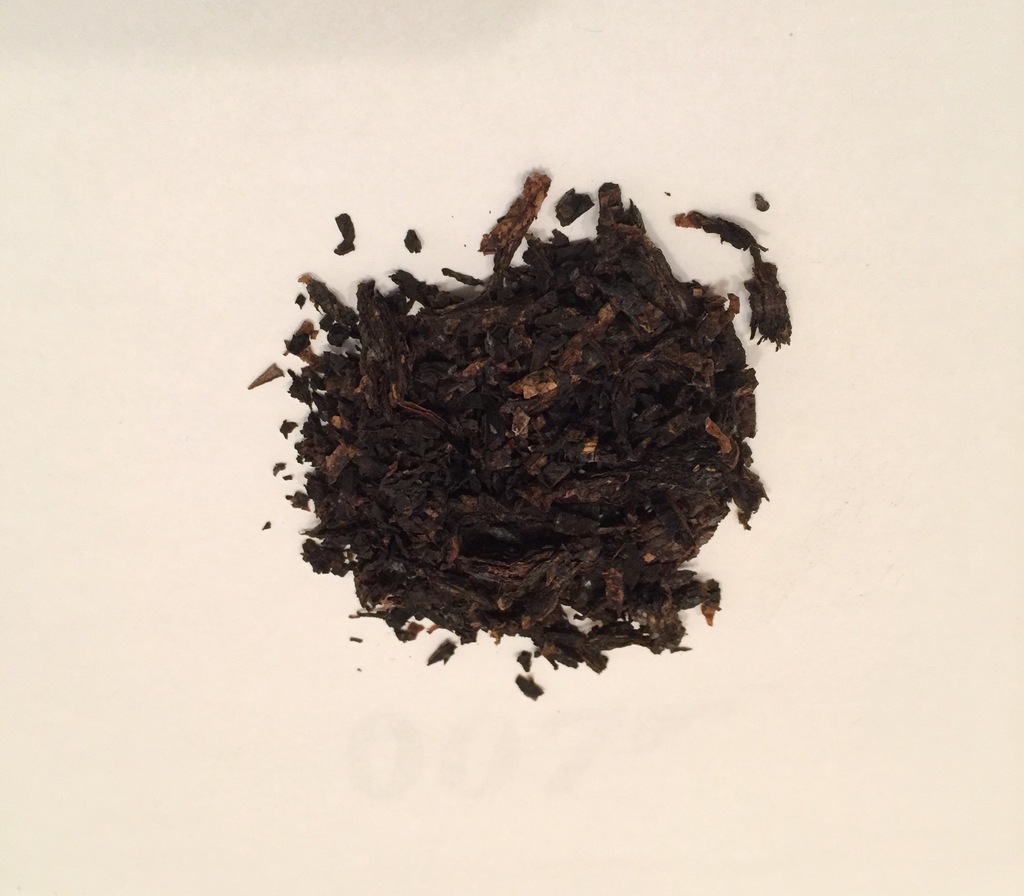 For the second year the Rocky Mountain Smokeout, the largest cigar event in Canada, was hosted just outside of my city of Calgary, Alberta, Canada.

One of the cigars that was provided from the Alec Bradley rep was the Coyol Robusto. I had not previously had the opportunity to smoke one, so it seemed the perfect opportunity to post a review.

The Alec Bradley Coyol was launched back at the 2014 IPCPR in Las Vegas.…

The Tatuaje H-Town Lancero was made exclusively for Stogies World Class Cigars in Houston.  I've never been there, but from what I hear they have an impressive selection of lanceros.  And over the last few years they have added several "store exclusive" lanceros to their inventory.  The Tatuaje H-Town Lancero is the latest addition to what is becoming an impressive list.

Below is a list of all of the H-Town exclusives:

The Mederos brand has been around for about five years, but Cubanacan (celebrating their 10th year) is bringing it back with new bands and packaging. The line is named for Robert Mederos, the owner of Cubanacan. The Mederos is also available in a Connecticut and an Oscuro, which I will be reviewing later.

At this year's IPCPR, La Flor Dominicana showcased a handful of new and/or returned offerings that were in line with what La Flor Dominicana has released in the past, but with those releases was a cigar that was truly new and different to the company. The cigar differs with the tobacco being used and above all else, the packaging. A departure from what many know La Flor Dominicana to be, I believe La Nox is one of the more interesting an exciting releases from the show. Enough with the…

At the 2015 IPCPR in New Orleans we didn’t get much of a chance to smoke at the show. Our hectic schedule had us running from booth to booth getting out as many interviews as we could. One of the few cigars we did have a chance to smoke was the Tortuga 215 Reserva Connecticut from Victor Vitale. Rob, Jared and I all found it to be excellent with great construction and burn.

The Tortuga 215 Reserva Connecticut is releasing in three sizes. The Suave (5x52), Elegante (6x54) and the Regio…

The Hyde is seventh release in the Tatuaje Monster Series.  It is tied in with the No. 7 release which was the Jekyll in honor of Dr. Jekyll and Mr. Hyde.  The Tatuaje Monster series started back in 2008 and includes all the following releases: