Evil Genius Cigars debuted at the 2014 IPCPR with two blends, Black Chapel and White Chapel. At the 2015 IPCPR in New Orleans they released a third blend. The Time Machine, which I am going to review today. This was a new brand to me, as I don't remember hearing anything about them until meeting them at this years show in New Orleans. I have already reviewed the White Chapel & Black Chapel, with two different end results. But, enough of that. On to the smoke...After this video of Rob…

Cigar Federation just received word that the 2015 installment of the Alec Bradley Fine and Rare will be commercially available for the first time at an Alec Bradley event at Barrister Cigars in Union, NJ on November 6th. 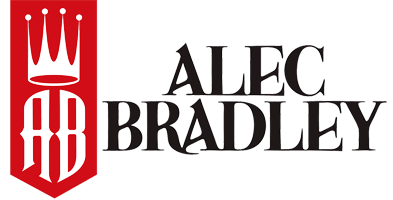 In 2014, La Aurora released a cigar called Untamed. The cigar was aimed to be a full-bodied/strength cigar that was finished with a Connecticut Broadleaf wrapper, and what made it very different from anything the company has ever done was the packaging. The packaging still revolves around the "La Aurora Lion," but it is a new lion that is more "ferocious" and a complete departure from what the company has one for over 100 years. Following the release of the Untamed, La Aurora released a new…

Miami, FL – Drew Estate will be releasing a new size of Kentucky Fire Cured called “Hog’s Tooth” as a Subculture exclusive for Famous Smoke Shop in Easton, PA. The release party will take place at Famous Smoke Shop’s retail store on October 29th, 2015. Attendees of the event will be the first to purchase and smoke the new size.

'Ol Limey Bastard. Interesting name and it made me expect and somewhat rougher profile. But I was wrong. It is a nice and easy smoke, with some great flavors. 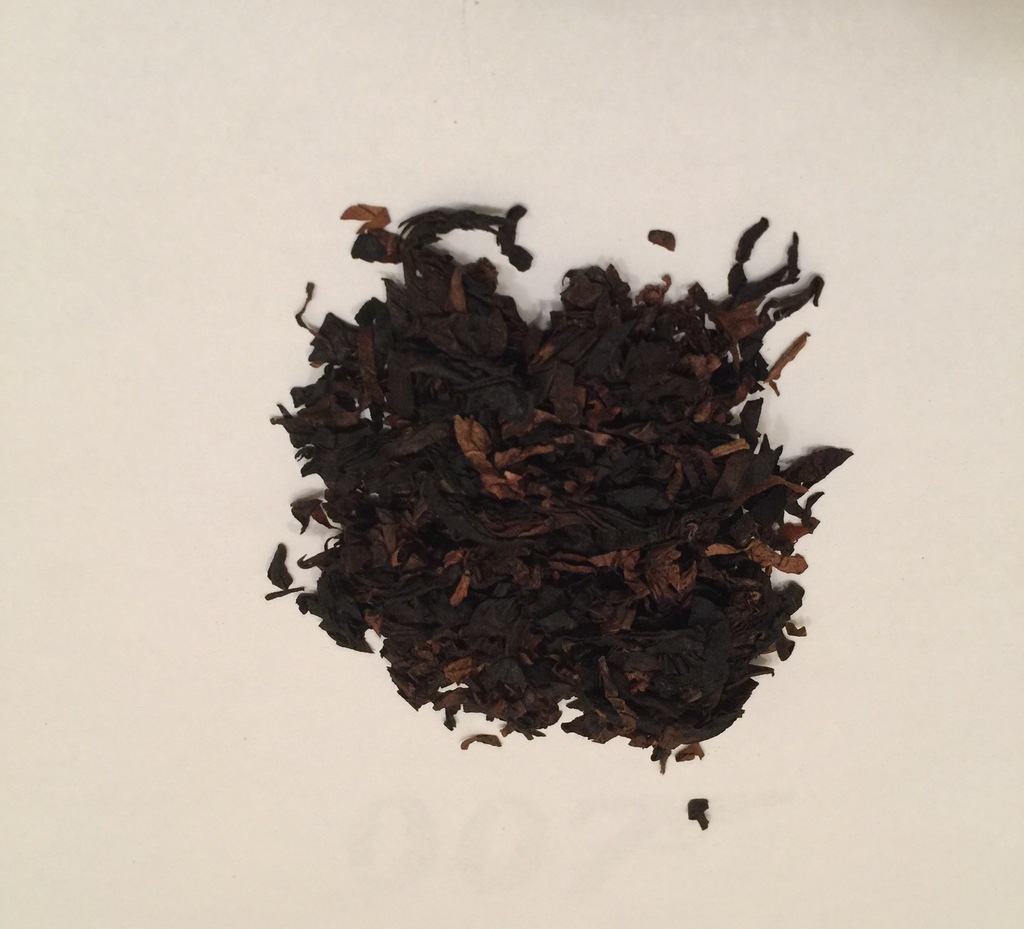 One of the booths we always look forward to at the IPCPR is the La Sirena booth. Arielle is always a beacon of positive energy, regardless of how busy or how tired she might be.

The Porthole was an exclusive project, for B&M stores only, small production of 800 boxes in a Connecticut wrapper and Oscuro wrapper. Made out of Erik Espinosa’s La Zona factory, where the original La Sirena was produced.

The Connecticut wrapper is only available in the Toro vitola (6x50). The…

Dunhill had a few new products to introduce at the IPCPR 2015 in New Orleans. First up was the Heritage line which they describe as the first full bodied cigar since they stopped manufacturing in Cuba. They also introduced a limited release of the Dunhill Seleccion Suprema, which is limited to 300 boxes to the US.

The Dunhill Seleccion Suprema is limited to the Toro (6x50) vitola, and will be sold in 8 count boxes.

Check out our interview with Steven Kron Director of…

Springfield, VA (October 15, 2015) – Fratello is unveiling their first limited run The Boxer Series. “The 2014 release of the Fratello Boxer was a great success for our company. We tweaked the Fratello blend, box-pressed the cigar and people loved it,” said de Frias. The boxer series was born from the success of the Fratello Boxer.

The Boxer Series will only be…

I always write my introduction last, and unfortunately I waited in writing this till after the Cubs vs. Mets game last night. Unfortunately, I am a Cubs fan so I am at a loss of words today. With that said, let's get to the review of the Señorial Lancero. 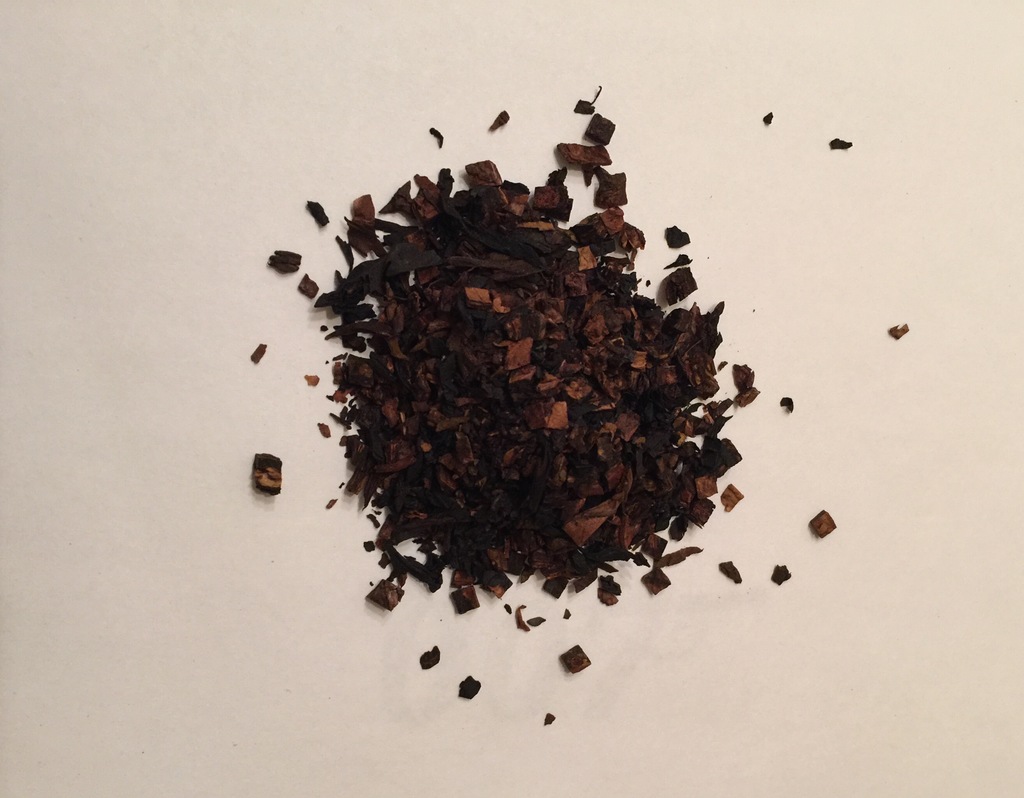 One of the fun booths at the IPCPR 2015 is the Dissident crew. “Gweedo C” and “Red Ryan” do things a little bit differently in the industry, which always makes for an interesting chat for us.

The Dissident Soapbox Lancero is a bit of a white whale. It’s been reported as an ‘event only’ cigar, but the truth is that this is an internal blend to Dissident. If you’re lucky enough to get your hands on one, count your fortunes.

This cigar will never be released. It’s not for sale.…

Earlier today Halfwheel broke the news that Gorden Crippen & Ryan Johnson of Dissident had departed both Dissident and West Side Humidor.

We reached out to Gorden Crippen for comment and he had this to say:

Ryan and I are no longer involved with Dissident Cigars or the West Side Humidor. That is our press…

I had a chance to chat with Terence Riley, General Manager of Quesada Cigars, at IPCPR…

Evil Genius Cigars debuted at the 2014 IPCPR with two blends. A couple weeks ago I reviewed the White Chapel. This was a new brand to me, until meeting them this year in New Orleans and finally smoking the White Chapel. On to the smoke! 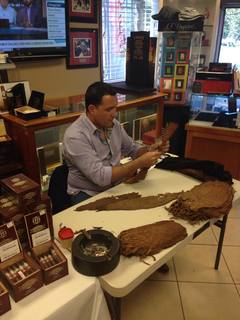 A majority of individuals reading this review probably had no idea who Hamlet Paredes was before he began working for Rocky Patel and releasing his cigar, Tabaquero. Don't worry, it's fine that you didn't know who he was. The truth is that a lot of cigar bloggers had no idea who he was either, there was probably less than ten who actually did, and I would bet…

Well, it is officially autumn now, and I am continuing my look into Tsuge’s Four Seasons Collection, which is a collection of four, aromatic blends. “The Mystery of Autumn” is the next logical blend, and even though it is autumn, it’s still 90 degrees here, but I’m hoping this blend brings me some hint of cooler weather.… 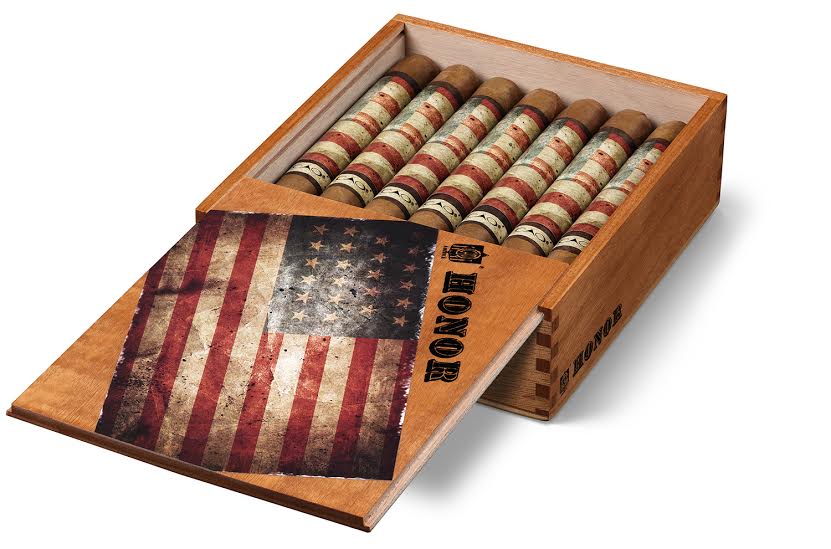