A cigar is an aesthetic not an addiction. smoked for flavor not the nicotine. As wine enhances the flavors of the food cigars can enhance the flavors of beverages. CigarVolante has partnered with Virginia wineries to introduce Panacea Pairings, the perfect match of a delicious Virginia wine and a premium Old School, Flat Bed Cigar Company Panacea Cigar.

The White Wines of Holly Grove…

I've been having contests pretty much every month now for the last couple years, but this month will be the mother of all contests!! The rules will be a little different this time.  Everyone is eligible to win a prize,  but if you win once, you're exempt from winning again.  The prizes will vary from a sampler to a whole box of cigars or more!  You never know what the next prize will be, and, while no one prize is better than another, like cigars themselves, not ever prize will suit…

Hows it going my brothers and sisters of the leaf ? Today I'm starting my blog here and welcome any comments or tips. I call my blog, Everyday - Cigars because I have a cigar everyday and I'm always looking for well priced but very good cigars. You know cigars you can smoke everyday. With all that being said let me tell all you about one of my favorite cigars this year.

Fausto by Pete Johnson and the crew at Tatuaje

What makes the Best Cigar Lounge ?

Hey Gents and Ladies, if you were to build the optimum most outstanding legit of all Cigar Lounges, What would be tne top 10 elements it would most absolutly have to desplay:

Hours of operation each day of week:

Humidor size and filled with top selections or every thing for every body:

Abilty of Food on premise and/or bring in:

Liquor on premise and/or bring in:

thanks for the tip on the four kicks.it went well with my DON JULIO tequila!

thanks for the tip on the four kicks.it went well with my DON JULIO tequila!

…so I find myself just hanging around the house this fine Florida Sunday afternoon, and thought it was about time to do another review.  I went to the humidor and pulled out a cigar I have tried several times and with which I seem to have…

About:
Released in 2007 as a special limited addition to the Padrón 1926 Anniversary Series, the Padrón 80th Anniversary is a box-pressed perfecto made to commemorate the 80th birthday of cigar industry legend… 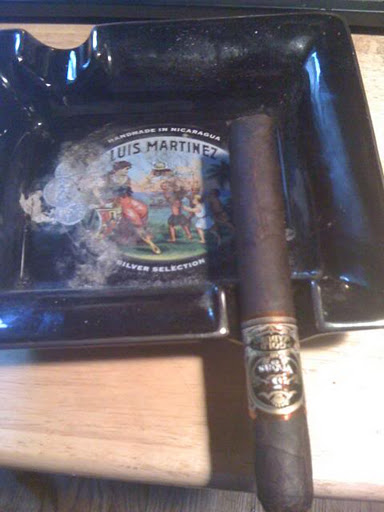 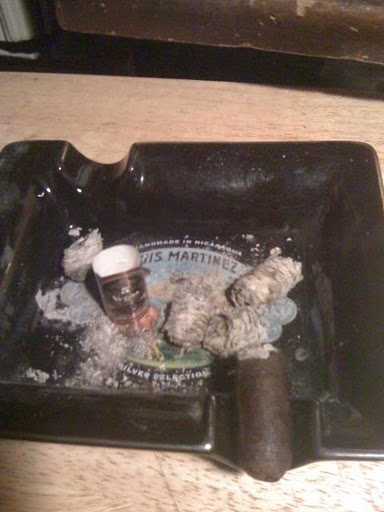 Wine with a cigar

This cigar was released in 2009 but I just smoked it for the first time, so it's new to me. This Camacho Maduro Gigante is Excellent!… 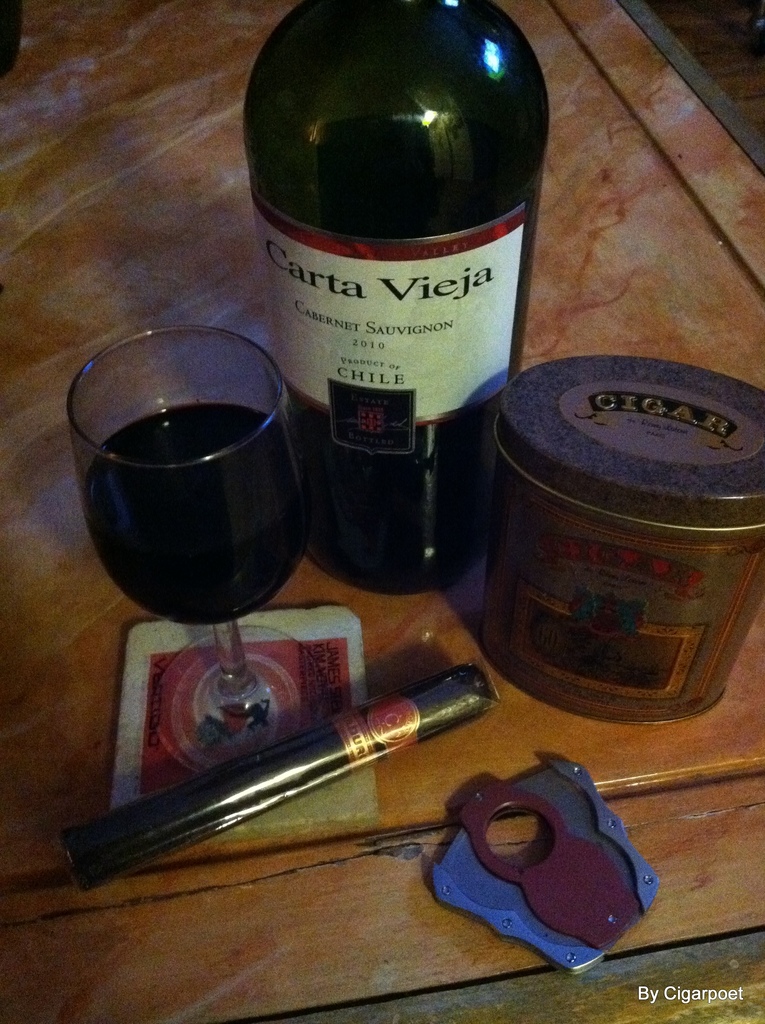 Cigar's Make A Great Gift ... but beware of the cheap ones!

Today there are thousands of cigar aficionados, and maybe some of them are on your gift list. If you're not too familiar with buying cigars but would really like to give some out this holiday season learning some simple rules may just help you choose the right ones.

Smoking a cigar really used to be enjoyed by a tiny part of the population, however, today cigars have gone mainstream and enjoyed by both men and women. There was a time long ago that only wealthy could indulge, but… 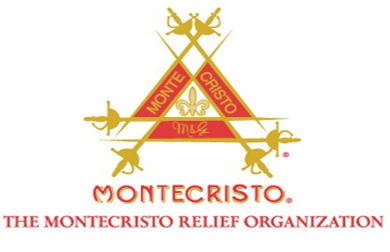 The Montecristo Relief Organization was established in 1999 by Altadis U.S.A. after the devastating hurricanes Mitch and Georges pounded their way through the Caribbean in the autumn of 1998 killing over 11,000 people and injuring millions. Aside from the severer loss of life, the destruction also claimed many people’s homes leaving…

Montecristo has become one of…

One of my favorite cigars is the Opus X, and it's not often I get my hands on a Shark, but thanks to fellow reviewer here Chris, I had a few begging to come out of the humidor and tonight was just that night.…

Well folks, it’s time to gather around the proverbial fire – or literal, as the case may be – and talk about a cigar.  This week, we’re looking at the Torano Master series, specifically the robusto (5X50).  It comes from the Torano family, and according to their website the…

Today I am doing a review as I smoke

(normally I takes notes and do the review later), so this

may be a little different than other reviews you have seen

About:
Rolled in the Raices Cubanas factory in Honduras out of Nicaraguan tobacco, the Illusion MK Ultra is an amped-up version of the regular Illusione MK.  Back in the…

Hey guys...this isn't really a blog post, just a few pics I took at the Ybor City Cigar & Heritage Festival yesterday.  I think I can only upload 5/day here, so I'm just linking to them.  I whittled it down to 20 or so pics.  You can find them here:…

We realize that we’re a little late with this review seeing as how it’s now mid-November, but 9 days without power and another week’s worth of storm debris cleanup has pushed our schedule back a bit.

With the excuses out of the way let’s get on with the review, the Quesada Oktoberfest, the latest offering by Manuel Quesada. The idea behind the cigar was to create a…

im new to the site.im from oak view ca.our local smoke shop is smokers castle.my favorite all around smoke is the la flor dominica airbender.