Last year, a company by the name of Global Marketing & Distribution, made its debut in the cigar industry at the IPCPR trade show in Las Vegas. They entered into the industry with multiple brands, and besides having a number of brands, they were using multiple factories. A majority of their brands are made in the Dominican Republic at Tabacalera el Artista, but two of the brands, which have two offerings each, are made by two well known families. Kelner and Oliva. Today I look at…

Cavendish cut burley, Turkish, Latakia and Perique, Odessa 968 is supposed to be similar to the old Balkan Sobranie White. I’ve never had that, so I can’t contest to that fact. But, I will see how it stacks up to what I have had. 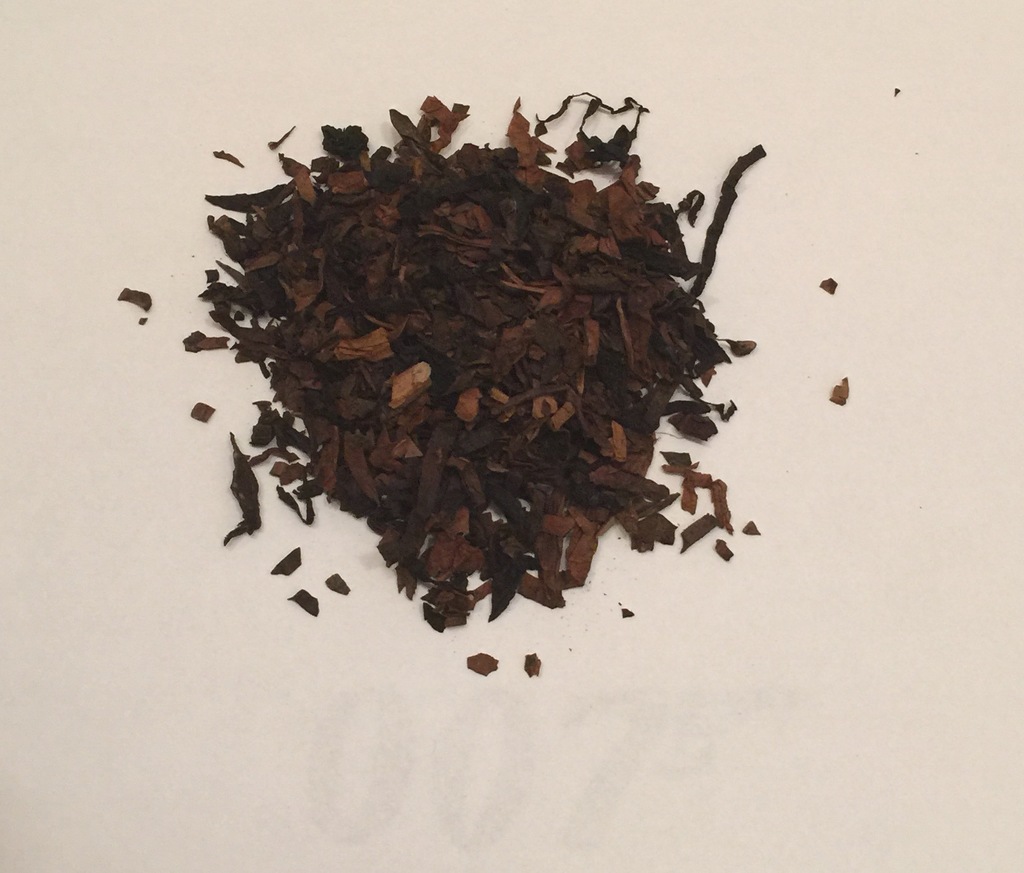 Mombacho announced a line extension to their existing Tierra Volcan line, which was released at a fantastic dinner event at the IPCPR 2015 in New Orleans. Last year I reviewed the Tierra Volcano Clasico and rated it a 91 AKA “Box Split”.

The Sobremesa is the first release from Steve Saka and Dunbarton Tobacco and Trust.  Steve has been involved in the cigar industry for awhile and I'm not going to get into much of that here.

For background on Steve and on the Sobremesa, I suggest you check out these videos.

I sat down with Steve at IPCPR in New Orleans this past July and he broke down the Sobremese blend in detail.  He tells us about each leaf, why it was used, where it came from, etc.  If you're interested…

Last year, Jose Blanco released Señorial, his first line. Blanco has been in the industry for years and behind many great releases, but during those years he was with La Aurora and Joya de Nicaragua. Eventually, Blanco decided to go out on his own, and with his departure from Joya de Nicaragua  and return to the Dominican Republic, he established Las Cumbres Tabaco. In the company's first year, Blanco released Señorial and Señorial 65th Anniversary. Both received much success from the online…

Nashville, Tennessee: "After years of both retail Cigar sales, part-time sales, full-time sales, and many thousands of miles of travel across the Southeast and numerous other parts of the country, I now have opportunity to announce something new about which I'm extremely excited.

I will be launching "Percy Ray Cigars," named after my grandfather. Percy Ray is slated to be an annual Limited edition manufactured at Cubanacan Cigars Factory S.A. I will continue to serve the… 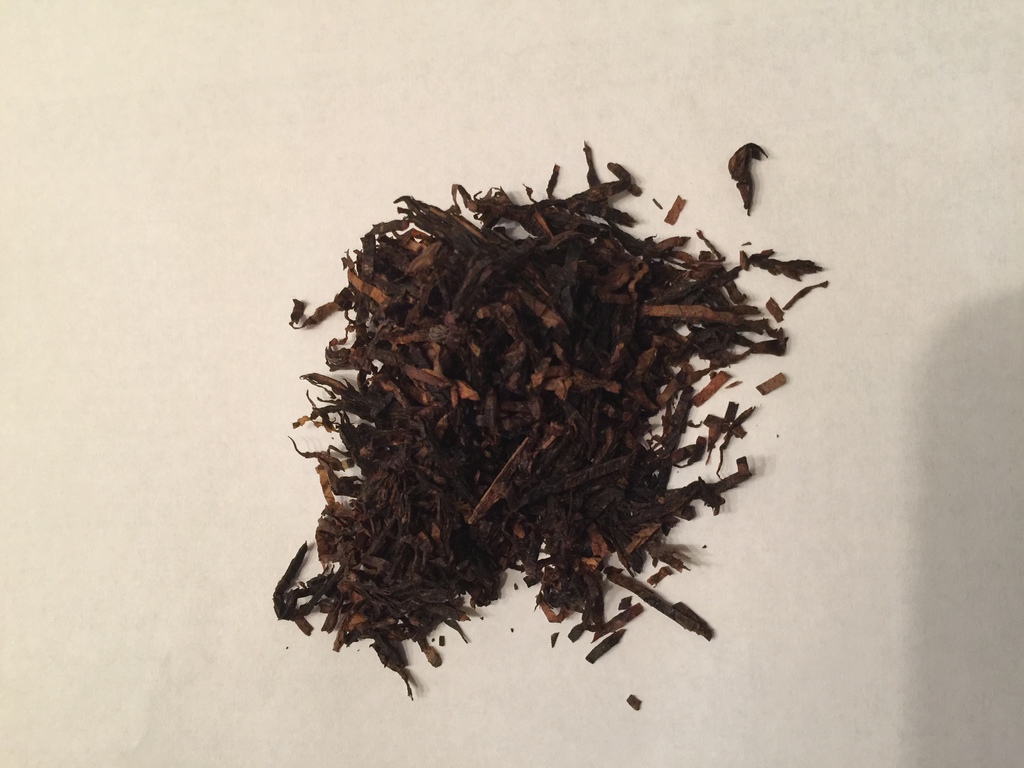 One of the new cigar releases for Espinosa Premium Cigars at the 205 IPCPR in New Orleans was the Especial ‘Special’. It is available in three vitolas, each in ten count boxes. It features a Mexican Capa Nega wrapper with fillers from all four major growing regions in Nicaragua: Condega, Estelí, Jalapa and Ometepe. As of September, it is now on the…

We were doing some housekeeping in the Cigar Federation offices recently and came across a review for a cigar we never posted - the Total Flame Wild One!  The cigar was launched by Total Flame at IPCPR 2014, and it was announced that the company was releasing in a single vitola (Robusto) delivered in a tubo and containing Andullo Tobacco.  Total Flame went to La Aurora to blend this cigar, the same factory that produced the Ventura Cigar Company Project 805 which brought Andullo to the cigar… Continue

Apparently, CAO got a LOT of comments about the fact that their Flathead line (released in 2014) did not have a motorcycle themed option. Well, CAO obviously heard that complaint and they have made that option for those CAO smoking bikers out there. The Steel Horse still has the signature Flathead cap, but the cigar itself is round, instead of the box-press that the rest of the line has. Blended to be full of flavor, but not so heavy on strength, so as to make it…

In 2010, a company by the name of La Palina made a return to the cigar industry. The company was not actually La Palina when it began in 1896, it was Congress Cigar Company with their first line being La Palina, but the grandson of the founder of Congress Cigar Company came back to the industry with the focus on the company's first line. That grandson is Bill Paley, and when he brought the La Palina name back to the industry, he brought…

Summer Daydream is one of four new blends, from the newly released Seasons line from Tsuge. The Season's line is a collection of four (one for each season), aromatic blends. Released at the same time as the God Series, which is a non-aromatic lineup, but those are for another review. It's still summer down here, so i am going to see how this tobacco holds up.… 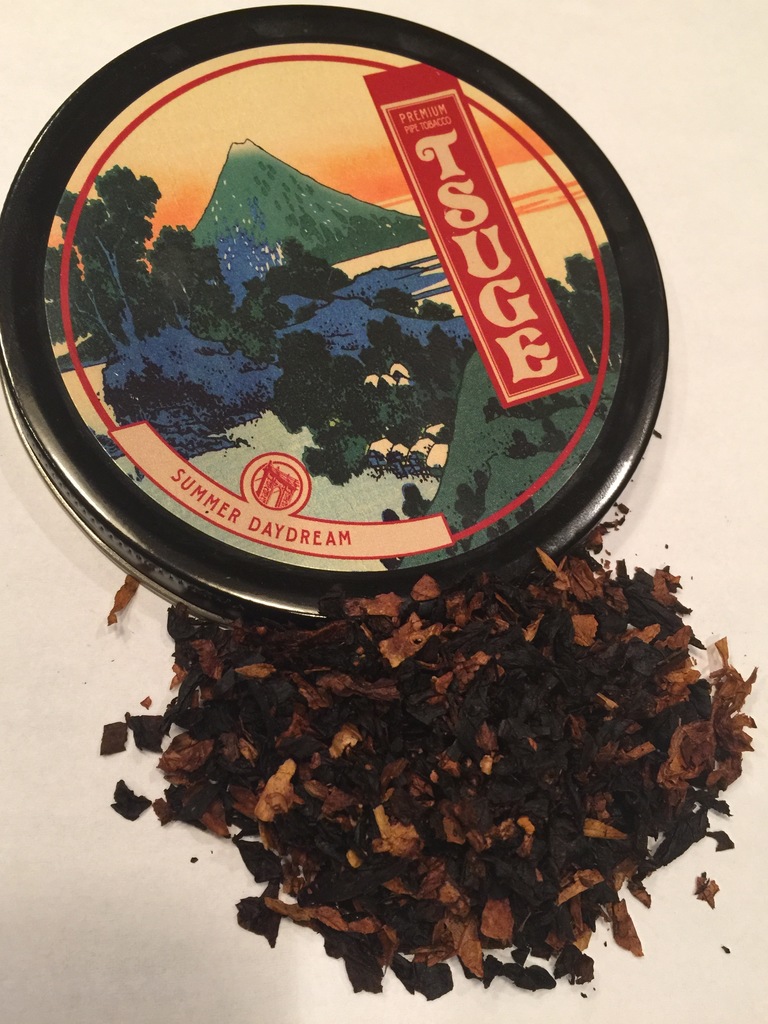 One of the booths we really enjoy going to every IPCPR is the General Cigar booth. Everything is organized and we can go from interview to interview seamlessly. One of the great people we get to talk to is Ricky Rodriguez. Ricky has been working on this cigar for 5 years so this was a much anticipated release. 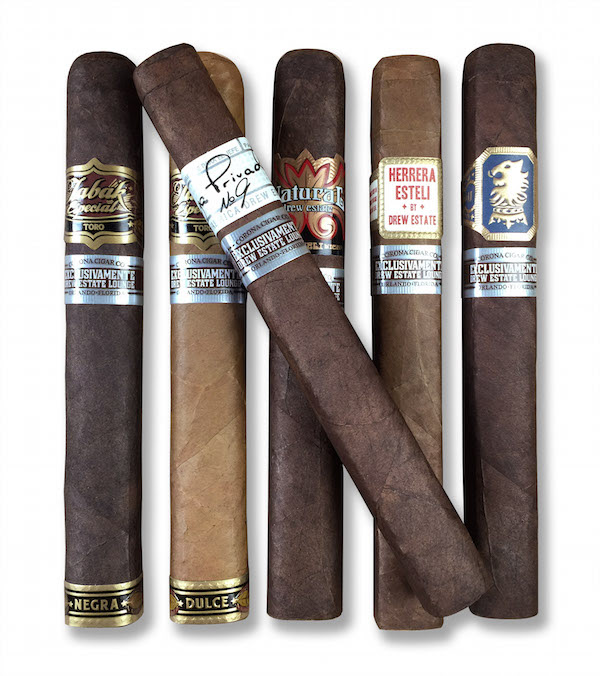 The new sizes are all presented in…

The Enclave was unveiled by A.J. Fernandez Cigars at IPCPR 2015 in New Orleans and began to hit store shelves shortly thereafter.  Check out the press release for ll the details behind the blend.

The Enclave, which was a collaboration between A.J. and his father Ismael Fernandez, is available in four sizes at very reasonable price…

Logan sat down with Anwar to get the news and upcoming ideas from El Cedro Cigars, at IPCPR15. One of Anwar's new cigars? The Purple Dye, which comes in a Habano and Maduro style. Check out the interview and then we'll get into the Habano. 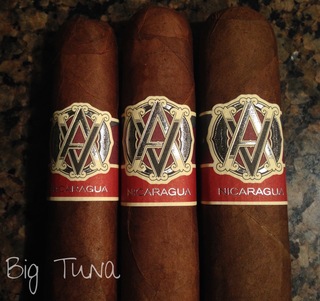 At the end of last year, it was announced that the AVO brand would be getting a makeover. Well, it was more than a a makeover. They were actually cutting back on production, adjusting prices, improving packaging and making the line more appealing to brick and mortar retailers. The actual changes occurred in the early months of this year, and just a…

GL Pease Laurel Heights is a Virginia/Latakia blend. With mostly Virginias, it should be a milder and naturally sweet blend. And with a very small amount of Latakia, that shouldn’t be very perceptible. 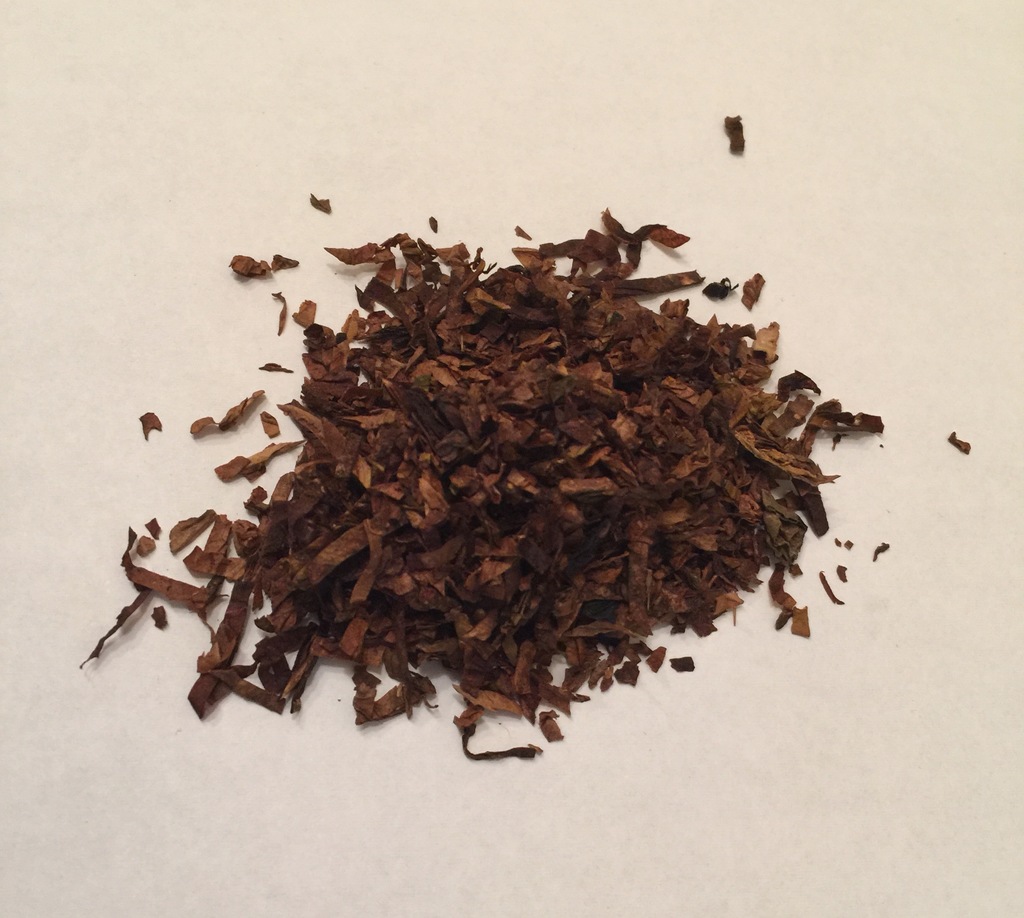 Ezra Zion Cigar Company announced the All My EX’s, in collaboration with Noel Rojas’ Aromas de Jalapa factory. It is released in 3 available vitolas. The Robusto (5”x50), Toro (6”x52) and a Lancero (7”x42).

We had the opportunity to smoke the Robusto on a dirty palate at the IPCPR 2015 in New Orleans, and I was excited to revisit it under fresh conditions.

Here’s an interview with Kyle Hoover at IPCPR 2015 in New Orleans:…