***Hey guys, given my time constraints from school, Logan suggested trying out a new style: Catfish's Quick Hits.  Granted, I may not be able to do this every Monday, but it takes a ton less time then a formal review.  So here we go...***

I got this Sindicato at IPCPR from the Jim Collucci after doing an interview.  Knowing I love mild cigars, Jim handed me…

The Cuban Stock BOSS has a dark brown, slightly oily wrapper with some visible seams and you can see where the wrapper was stretched during construction. Nothing bad, just an observation. The pigtail cap and extra long wrapper on the foot are extra nice touches. 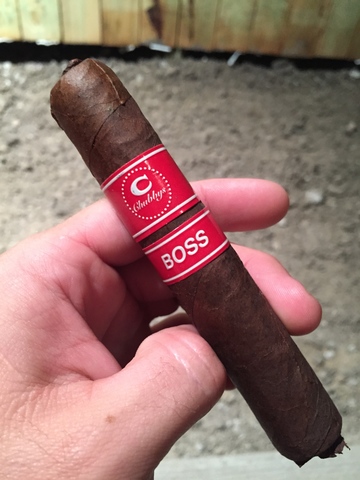 I'll admit it, I have been sleepin' on Recluse cigars.  It was nothing intentional.  I have seen them around on Facebook and Twitter.  Hell, I'm even friends with Scott Weeks on Facebook.  For one reason or another, this is the first Recluse cigar that I ever have smoked.  It won't be the last.

The Draconian (Dracula is my favorite book of all time, by the way) was the second release from Iconic Cigar Company (at ICPRP 2013) and I received this sample in my ICPRP 2014 welcome bag.…

Coming off the success and national release of the original Regius USA Exlcusivo line, Regius and Exclusivo USA have slated a new release for September 25th.  The latest offering is called the Claro Especial, and employs a similar wrapper that is cured a bit differently to provide less wrapper flavor, and emphasize the filler and binder flavor to the palate; a double binder was added specifically. The result Regius and USA Exlcusivo were looking for, was a little…

September 23, 2014 — Black Label Trading Company is pleased to announce the upcoming release of CATACOMB: Hand crafted in Esteli NICARAGUA this cigar is made exclusively for the Underground Cigar Shop in Fort Worth, TX. 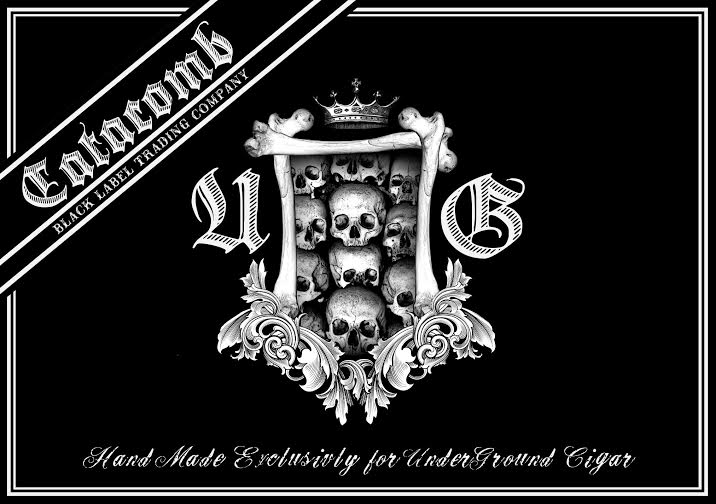 The Crux Skeeterz is a great looking little cigar. Construction appears to be spot on and the look and feel are just perfect. Pre light aroma has a kitchen spice aroma and a hint of cinnamon. There is also some manure and earthy tobacco notes. The cold draw is perfect and I get a strong, sweet, dark cherry note. I'm ready to get this cigar going!… 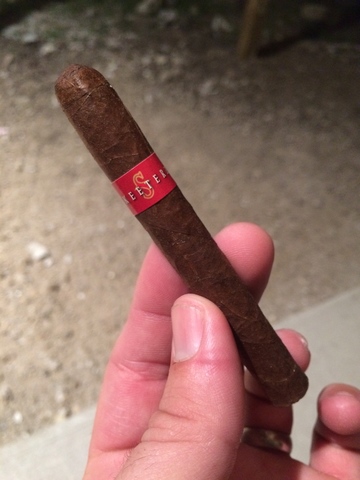 Flor de Valle is the first offering from Warped Cigars to be produced in Nicaragua.  Made entirely of Aganorsa tobaccos, Flor de Valle is a Nicaraguan puro.  The other two releases from Warped, La Colmena and El Oso, are made at the El Titan de Bronze factory in Miami.

Flor de Valle, which translates to Flower of the Valley, is currently… 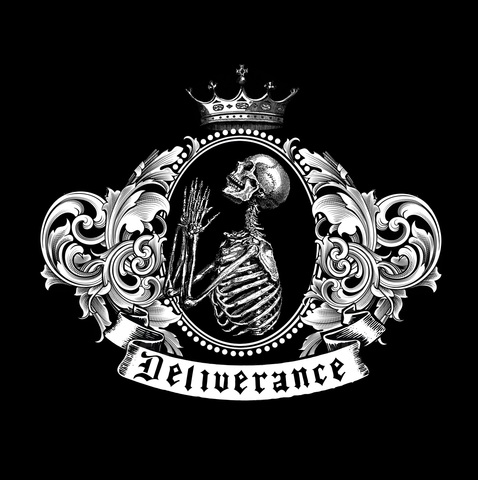 Richmond, VA — General Cigar Company is excited to announce today they have hired Sam Leccia as “Cigar and Blend Specialist.” General Cigar has also acquired the Leccia Tobacco Company cigar brands, as part of the Foundry Tobacco Company, and will market and distribute the Black, White and Luchador lines, effective today.

Hialeah Gardens, Florida (September 17, 2014) – Sarsaparilla was very popular drink in the old west and was often believed to be a remedy for a number of health conditions. Sarsaparilla remains popular to this day because of its distinct and complex flavor. 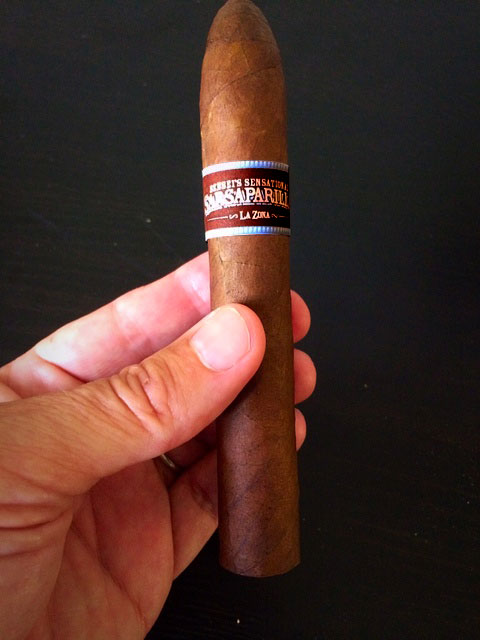 Eric Guttormson, AKA Master Sensei, owner and operator of the popular Cigar Dojo app, has collaborated with Erik…

After reviewing the Cremo Grandeur last week, I figured I would tackle Cremo’s upcoming November release, Clutch City. I really had to search all over the internet to learn anything about this cigar. I don’t have much, but here is what I have.

Pretty sure the cigar is being made in conjunction with Clutch City, who sells clothing apparel. This makes…

Tarazona Cigars launched the Guerrilla 305 in late June of 2014, and had samples at the IPCPR 2014 in Las Vegas. Tarazona Cigars is run by Eddie Tarazona and rolled out of the Tabacelara William Ventura factory in the Dominican Republic.

The Nomad C-276, the latest release from Fred Rewey, is packed with five different Nicaraguan filler leaves including two ligeros and some Omatepe for good measure.  After the initial Nomad release from the DR, Fred has gone "Nica Crazy" like the rest of the industry and the C-276 is full-on Nicaraguan cigar. The Lou Rod Double Nickel is the first new release from the company in a year and is meant to be their "I'm back" statement. It definitely has the looks, lets see if it has the goods. Excuse the pics, I JUST moved and all of my cigar supplies are still in boxes.… Richmond, VA -- General Cigar Company today announced the acquisition of the Toraño Family Cigar Company brands. This acquisition will strengthen General Cigar’s market position and enhance the company’s product mix to deliver greater value and innovation to its retail customers and consumers. It will also allow General Cigar to further expand its exceptional portfolio of leading brands by offering opportunities within the company’s international footprint, while presenting…

The Herrera Esteli Tienda Exclusiva for Barrister Cigars officially released on September 2nd. Matt was at the debut, and posted about it here. Barrister Cigars is the first store to receive a release in the Tienda Exclusiva project. Tienda Eclsuiva, which means store exclusive, is the ability for Drew Estate to create specific releases under the Herrera Esteli banner.

One of the companies that was personally exciting for me was Mombacho.  Although their factory is in Granada, Nicaragua, their head office is located in Toronto, Canada.  As a fellow Canadian it was interesting to me that a cigar company would make a go of it in the difficult tax market here.

The Tierra Volcán line was launched at this year’s 2014 Las Vegas IPCPR, and it was great to have the opportunity to try some of their line.  They will be available in…

After bugging the crap out of Jon for the last two days, he finally broke down and gave me two pictures. 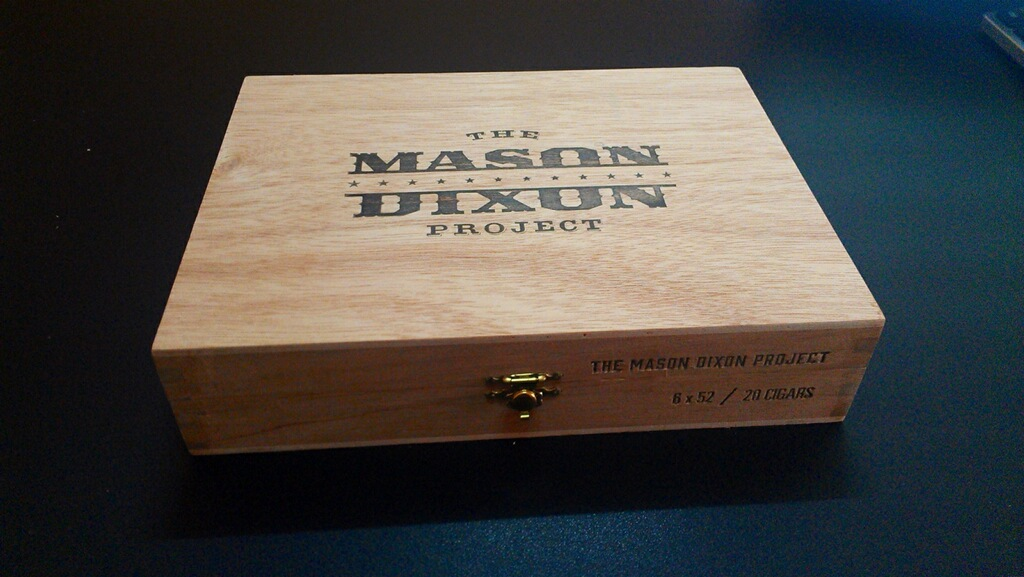 Toronto ‐ September 2, 2014 -­ Bodega Premium Blends @BodegaCigars today announced its participation at the annual Toronto International Film Festival, TIFF, the premier Film event in North America. According to B.A.D. PR “TIFF draws in top media and celebrity from all over the world with the Premiere’s of the Industry’s best films [.] TIFF consistently manages to draw a broader and further exclusive crowd year after year”

On the heels of its pre-­Oscar party celebration earlier this…