William Cooper of Cigar Coop and Stogie Geeks is reporting that Reinado has begun shipping its new Premium Collection to Retailers:

Reinado Cigars has confirmed to Cigar Coop that they have begun to ship the Reinado Grand Empire Reserve Premium Collection to retailers.  This line adds three additional sizes to the…

Everyone knows about Drew Estate and their Liga Privada line. If they don’t, either they don’t smoke boutique cigars or have lived under a rock for the last several years.

The only problem with the Liga Privada line is that they are hard to find. If a shop does have them in stock, they are going to be sold out in minutes, or they will limit your purchase to just one or two…

Rummaging through the samples I brought back from IPCPR 2013, I came across the JC Newman Brick House Maduro, in robusto (5″X54).  Previously only available in 6″X60, this new offering piqued my interest.  I tried the Mighty Mighty Maduro last year, but can’t say…

I am a huge fan of mini cigars.  As a musician, I am always in and out of bars playing gigs, yet never have the time to sit down and enjoy a cigar when I am out and about.  Accordingly, I am always on the lookout for small cigars that last 15-30 minutes, and do not tar up. Logan took me to meet Eddie Ortega at IPCPR, and when we sat down, he made it a point to gift us some samples of his new mini line.  During our conversation, I mentioned how much I love minis, and that I would do a writeup…

While at the IPCPR show last month I managed to end up with samples of theAzan line of cigars from Roberto Duran.  The booth was busy the times I came across it, but a friend gave me some samples, and I think there was someone around the booth handing them out. These were highly recommended and I was looking forward to smoking them, but I…

As they said in their recent press release, “CAO Cigars wants its fans to go full-throttle with a bold new blend called Flathead.”  The CAO Flathead conjures up images of Greasers, Socs, Ponyboy and Sodapop, pinup girls and most of all, cars.  The tie in with cars is pretty clear when you consider the names of the different…

Sometimes you just have to change things up to make life more interesting. La Gloria Cubana made itself into one of the fixtures of the cigar industry with Dominican products, notably its popular Serie R, which was introduced in 1999. This year, LGC has pushed the boundaries – literally – of Serie R by rolling out two new lines, Serie R Black and Serie R Esteli. The calling…

With our Project Manana raffle drawing to a close in little under hours I wanted to share this video with you. Chris and Kyle from Blessed Leaf chat with Brian about his background and…

I recently had the opportunity to try a couple of new cigars from Miami Cigar, one being today’s tobacco du jour – the Nestor Miranda Special Selection Exclusivo Regional (Midwest). Assistant Director of Marketing Barry Stein, who provided the samples, tells me these cigars are a limited…

Alright FedHeds, I have begun playing a new game, one which I’ve decided you get to watch, if you’re interested.  I graduated high school at 115 pounds.  I got married when I was 23 at 160 pounds. I am now 15 years married, and I am neither 115 nor 160 pounds. I would like to change that, and I have tried on and off over the years, probably like many of you.  I have no health problems other than simply being a 160 pound man in a 228 pound body.  However, my wife has Type 2 diabetes, and is…

The Viaje 2012 Holiday Blend Candy Cane came to me by way of a the Smoking Greek as a part of his 13 for 2013 giveaway.   Thanks Evan for the chance to review this limited release cigar! 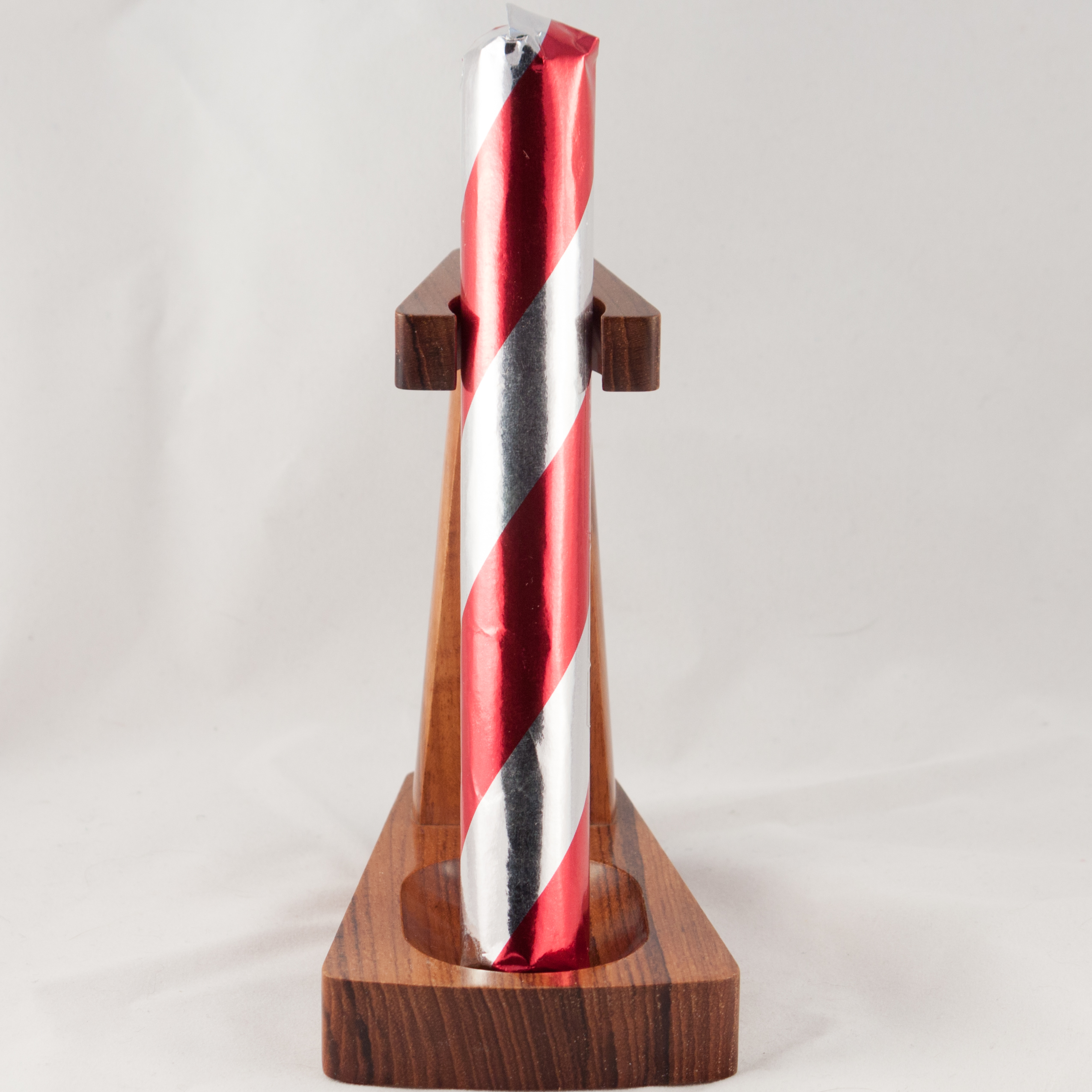 I was able to smell cedar, barnyard and sweet tobacco.

This is another cigar that came to me via the Puff.com raffle last month. So much good stuff kept filling my mailbox, and, believe it or not, it’s not over yet! The Joya de Nicaragua Cabinetta (JdN) came in early and hung out in my tupperdor for a bit. A short time later, there was a review over on My First Cigar that really got me more interested in this dual-wrapped cigar. While I only had this for a couple weeks, the person that…

Project Manana: Make that 24 Prize Packs Thanks to Gurkha!!

Spoke with Bianca, who is the new Marketing Manager and Gurkha Cigars, and I am blown away with their donation.

Gurkha is donating the following boxes to Project Manana!!!

The Sport of Kings with Kings Cigars, a UF-13 and a Reinado Grand Empire Reserve

OK, it’s time to get back on track! Monday was Labor Day, the last Monday holiday that most of us get off for the year, and the unofficial end of summer. Of course, those of us who are in massive denial will swear to you that September 21st is the end of summer, so there’s still 3 weeks left!  Personally, since August was unseasonably cool, I think we need at least another month of summer! What can I say, I like summer!

Monday my wife, her dad and I went to …

Liga this...Liga that!! Oh you gotta try the new Liga....PFFT...tired of hearing it. Liga Privada are the the freaking Pokemon of cigars. Hard to find, but you gotta have em all. I told myself I wasn't going to buy these. Its short filler/sandwich/mixed filler…
Continue

As I mentioned in one of the summaries of IPCPR 2013, Felix Assouline was a company I was unfamiliar with before the show.  I ran into my friend Benny Gomez, who has partnered with them to field his…

This particular Joya de Nicaragua came from the Drew Estate Safari in April of 2013.  It was my first experience taking the various leaves and trying to combine them to create something delicious.  I would say that we spent at least an hour with viso, seco and ligero leaves in various combinations.  Smelling the leaves in a bunch, lighting them to see if the combined bunch would be great together.  I felt it was an excellent education…

Project Manana: Make that 22 Prize Packs and a Twist!

Thanks to Akhil, owner of Regius Cigars, we just added our 22nd prize for our Project Manana Raffle!!!

Here is the twist. We will be giving away the box of Regius White Labels to the person who donates the 2nd highest amount.

Project Manana: Your Donations Have Already Made a Difference

First and foremost, Matt and I want to thank you from the bottom of our hearts for all the support the cigar community has given over the last two weeks. It has been inspiring to see how people from many different cigar sites have rallied around this cause. It has been amazing each day to open my email to find another manufacturer, who has heard about what we are doing, and wants to support Project Manana.

I wanted to take a…