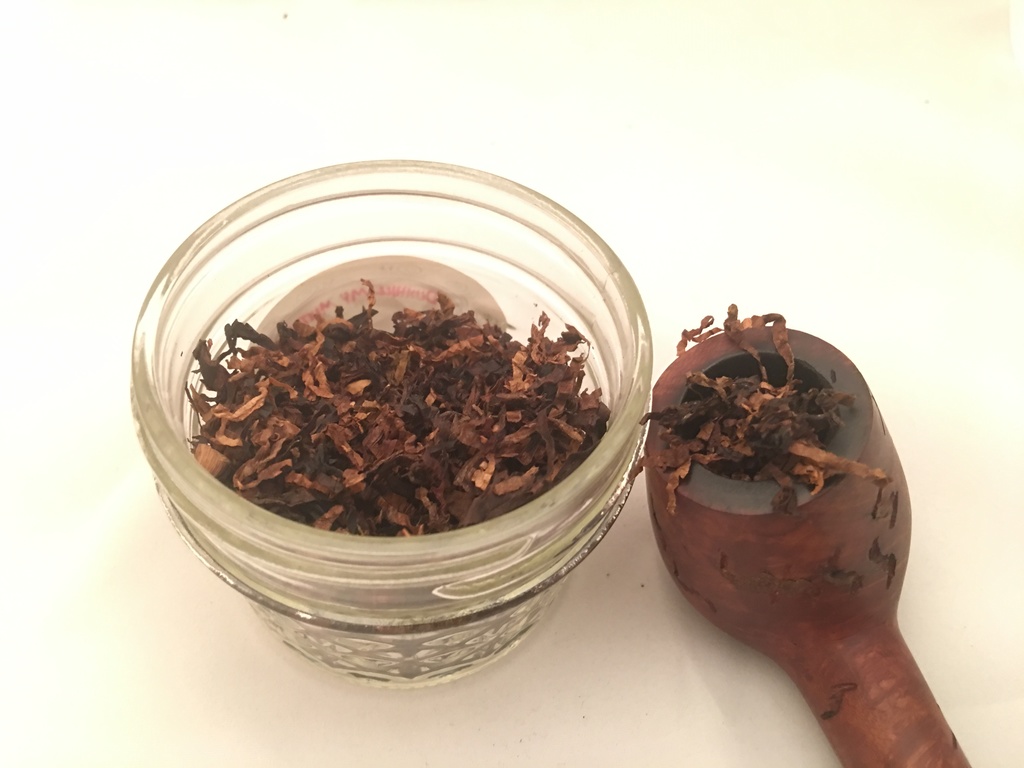 The Warped Maestro del Tiempo debuted at IPCPR 2016 in Las Vegas.  Kyle Gellis and the folks at Warped actually had a few different releases at this year's trade show.  We sat down with Kyle on Day 4 to get some insight on the new blends.  Jump to the 2:03 mark for info on the Maestro del Tiempo.

We sat down with Kyle Gellis of Warped Cigars on the last day of the IPCPR 2016 in Las Vegas to talk about their new releases. The Warped Villa Sombra is produced at the Casa Fernandez owned TABSA factory in Esteli, Nicaragua. 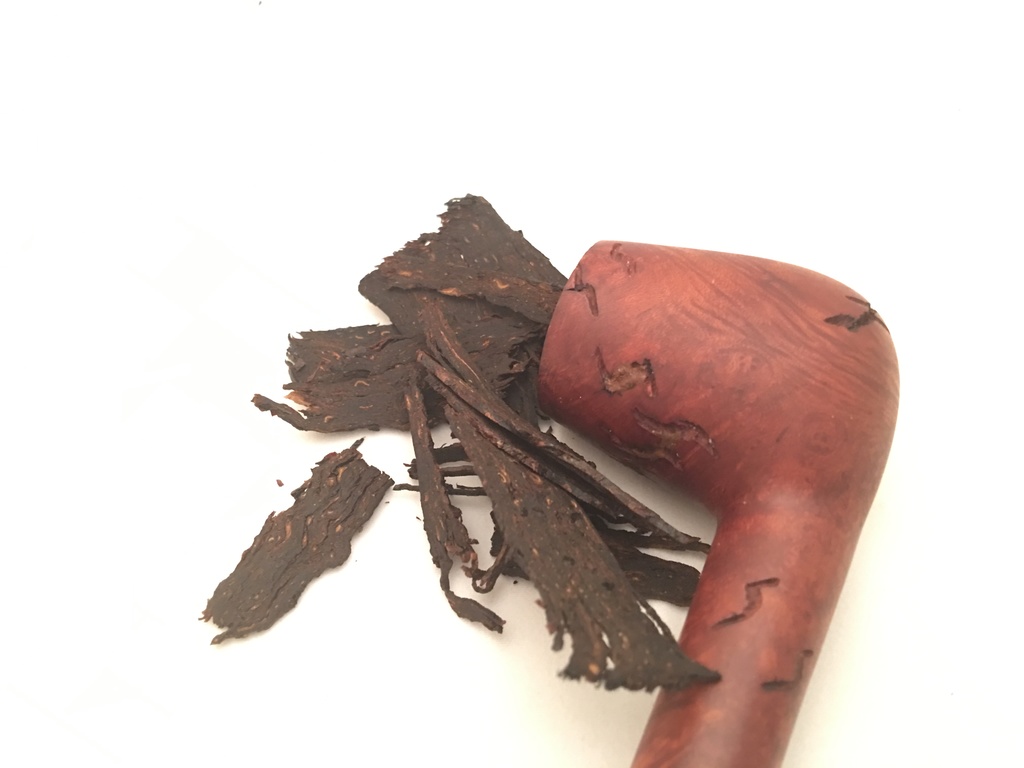 At the IPCPR 2016 in Las Vegas, Fred Rewey described the Martial Law as a double ligero cigar that came about in the process of blending the Lot 8613. The Martial Law contains tobaccos from Condega, Esteli, Ometepe, and Jalapa in the filler.

The Martial Law comes out of the Fabrica Oveja Negra in Nicaragua, and is released in the single Toro (6x50) vitola, packaged in 12 count boxes.

Since 2012, La Palina has worked with El Titan de Bronze in Miami, Florida to create the annual release of the La Palina Goldie. No more than 25,000 cigars are released in a year, it was originally less when the program started and all of those cigars are rolled by one individual, Maria Sierra. Maria is a Category 9 roller, and for 32 years she worked at El Lagutio in Havana, Cuba, rolling true Cohibas. The concept of smoking a cigar that is rolled by one individual is brilliant and amazing,…

At the IPCPR 2016 in Las Vegas we caught up with Willy Herrera and he talked about the latest incarnation of the Herrera Esteli line.

The cigars are available in 10 count boxes, one vitola (Corona Larga), and production is limited to 4,000…

When I think Nick Melillo, I think Connecticut Broadleaf.  So, naturally, I was rather pumped when I heard that Foundation Cigars was introducing the Broadleaf wrapped Tabernacle at IPCPR.

The Tabernacle hit stores in early August and is available in six sizes:

At this year's IPCPR, Davidoff announced that they would be expanding the Davidoff Grand Cru Series. The Grand Cru Series has been on the market for years and it is an old school line in many ways. Until this year the line did not have offerings with a ring gauge over 43, you can see why it may not be popular with Americans and do well overseas, but this year they announced that they would release two offerings with ring gauges of 52 and 54. Since then the cigars have been on the market, and…

Retailer Pre-Release Review: All Out Kings

During the Drew Estate Cigar Safari in February, Jonathan Drew, Willy Herrera and Robert Caldwell announced the upcoming collaboration project of All Out Kings. Fast forward to the IPCPR 2016 in Las Vegas and we have a cigar to review and some details on the release.

Released as boxes of 20, they will be available in 4 vitolas. Gimme Your… Last year Joya de Nicaragua released the Joya Red. This year they followed it up with the Joya Black. This is the first cigar using the Mexican San Andres Negra wrapper in their portfolio.

Check out our IPCPR 2016 interview with Juan Martinez:…

Today begins the FDA regulation of cigars, but Ezra Zion wants to have one more drink with you before "Last Call".… 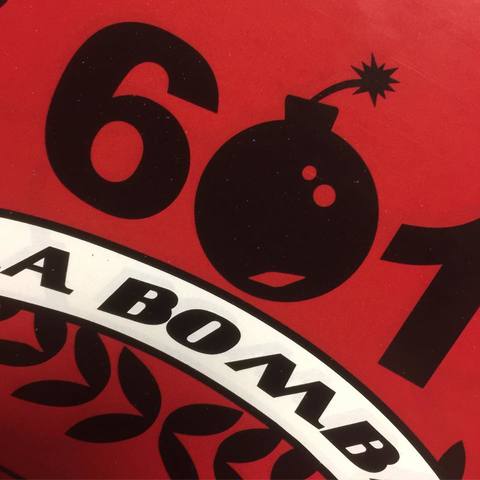 In continuing with the 601 Brand love, Espinosa Cigars just announced that there will be a new 601 La Bomba, La Bomba Claro. The cigar features a change in wrappers, moving from a darkish Habano Cafe to a Rosado Claro and the swap helps "the blend really pop while also showing an increase in strength." The actual filler blend will not change, neither will the…

Yesterday, Espinosa Cigars informed Cigar Coop and Cigar Federation that the 601 Brand would be making a come back. Little did we know that the comeback would be of such magnitude! The 601 Brand dates back to EO Brands, when Erik Espinosa and Eddie Ortega were working together, but when the partnership dissolved, 601 went with Erik Espinosa. The brand is really known for the Blue, La Bomba and Warhead offerings, but over the years the Red and Green have remained in production as well. With…

Fresh off the 2016 IPCPR floor, Jon Huber and Crowned Heads have released the Le Carême, a cigar which pays tribute to Marie Antoine Carême. A pioneering figure in 19th century French cuisine. Such as establishing mother sauces and the popularization of the soufflé. It is produced at the same factory as the Four Kicks, Headley Grange and J.D. Howard Reserve.…

With IPCPR 2016 in the rear view mirror and the August 8th regulation date coming up, the billions of new cigars created by the industry that were possibly showcased are beginning to hit shelves at retail shops across this nation. (No, billions of cigar were not created and released this year. Yes, I am being a d#&$.) One of the new releases at the show that actually had a soft launch earlier in March was the Eastern Standard Maduro Midnight Express. This new line… Santa Muerte is being released in small batches leading up to its official birth date of November 1st .

“We have gone out of the box on the Santa Muerte. Most of our Limited Releases have been full…

The wait for a Broadleaf release from Steve Saka is finally over!  The new Mi Querida from Dunbarton Tobacco & Trust is the cigar we all expected Steve to blend last year.

We caught up with Steve at the recent IPCPR trade show in Las Vegas and he was in a great mood!… 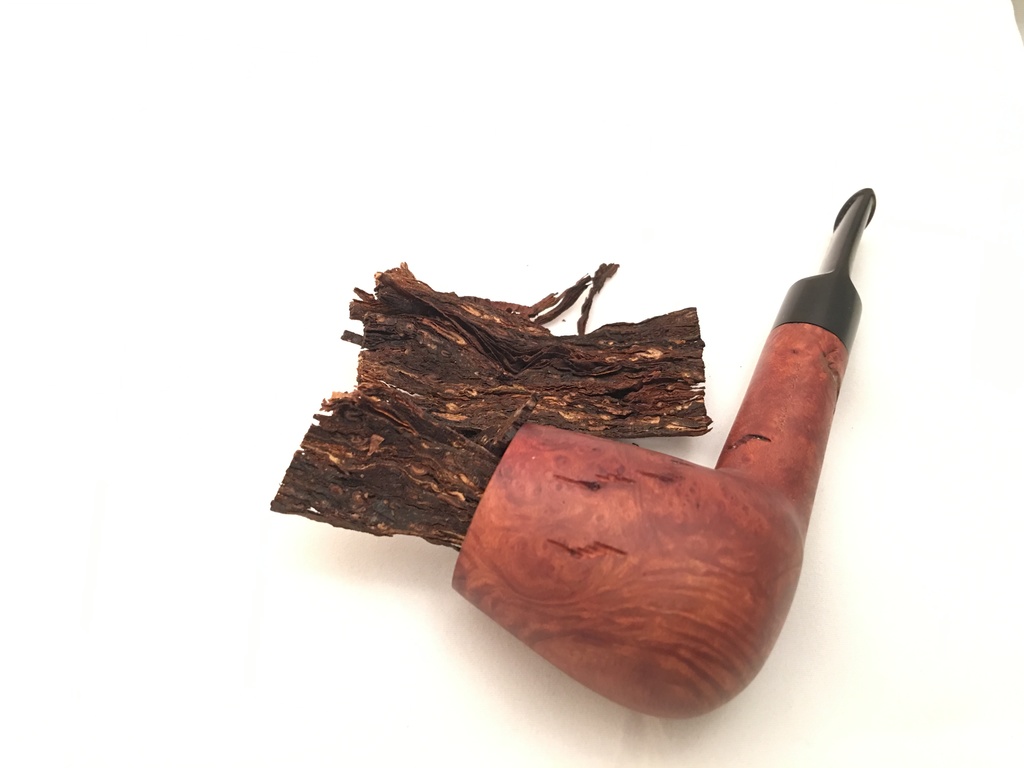