The SP3 is blended by Ezra Zion Cigar Company exclusively for Lone Star and will only be available through their retail locations.

“We hit up the Ezra Zion boys to do something special for our shops. I told them the profile we wanted and what our customers were purchasing most from their blends, and they hit it out of the park for us.” said…

The Cohiba Nicaragua was one of the many new cigars launched by General Cigar at IPCPR 2014.  The interest in Nicaraguan tobacco has grown dramatically over the last few years and General has fully embraced the trend. 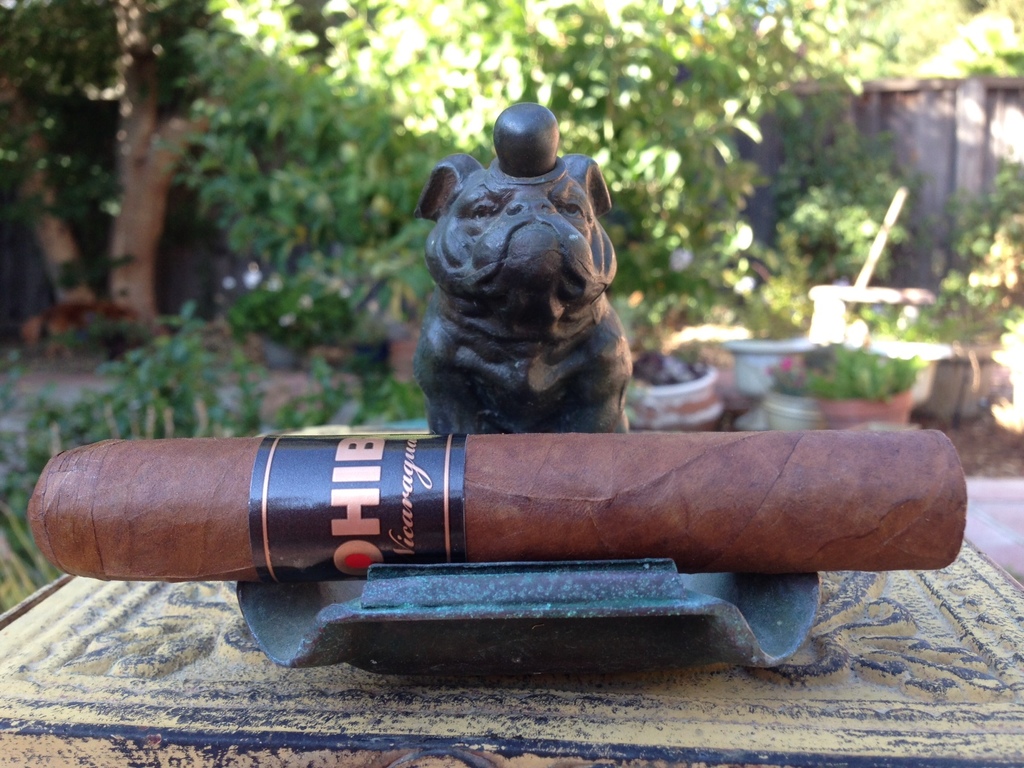 MIAMI, FL -- August 26, 2014 -- Maya Selva Cigars is pleased to announce that effective September 1st, 2014, Gabriel Alvarez will be joining our team as Director of Sales in the United States. 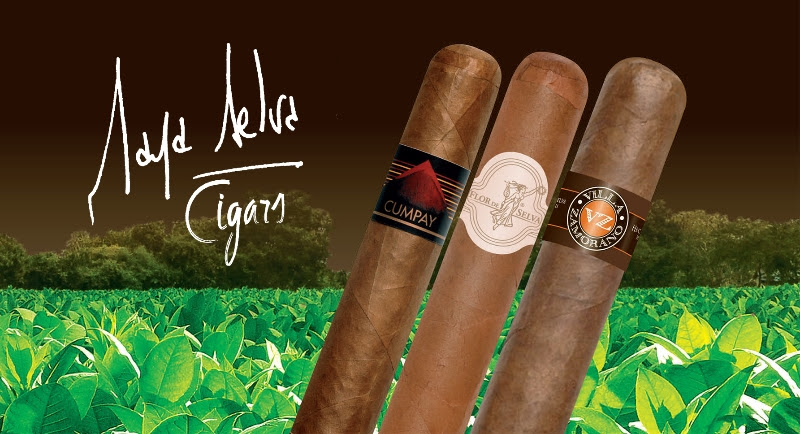 Gabriel Alvarez originally served as the…

Toronto -‐ August 25, 2014 – Bodega Premium Blends @BodegaCigars is excited to announce their continued support for MMA fighter Mitch Gagnon @MitchGagnonUFC. With an impressive 11-­‐2 record and two UFCTM Fight Bonuses in his last four fights, Mitch is considered, by many, as the top bantamweight in Canada. With a wrestling and grappling background, Mitch’s standup talents have impressed fans as of late. His aggressive style makes for exciting fights that rarely make it passed the first two…

The D’Crossier was a new brand to me at the IPCPR 2014. A brand under Pure Aroma Cigars, they are based out of Miami and manufactured in Costa Rica under Isaias Santana Diaz.

The L’Forte is planned for a September release which will be annually limited to 2,000 boxes. Available in four vitolas; Robusto…

One of my booth reviews for IPCPR, was the Atabey booth, and an interview I did with Nelson Alfonso.  You can find that writeup HERE, and the Bandolero is mentioned as one of Alfonso’s releases.  I find it worth noting before I get into the review, that Nelson employs cedar aging rooms that use several different breeds of cedar, to provide the ultimate…

La Barba is a relatively new cigar company run by Tony Bellatto and Craig Rossi.  The company was started back in 2010.  The quote below was pulled from their website and seems to wrap up their vision in a nutshell.

La Barba embodies the idea of the individual, focusing on the idea that everyone is different, their palates included.  We will offer a dynamic array of small batch, limited edition products as well as a core group of static products. Focusing solely on…

ÜberGuide has launched a sneak preview of their iPhone app.  ÜberGuide enables the user to take pictures of cigars and instantly receive information about them.  The information includes what blend it is, where it was made, who made it, and more.

ÜberGuide released the following statement in their…

New York, August 14th, 2014 – Yes the wait is finally over! In January of 2014 Cigar Oasis released the Next Generation of humidifiers with Wi-Fi capability, since then the public has been anxiously awaiting the release of the Wi-Fi Attachment and app which were unveiled and sold to retailers at the IPCPR in July. 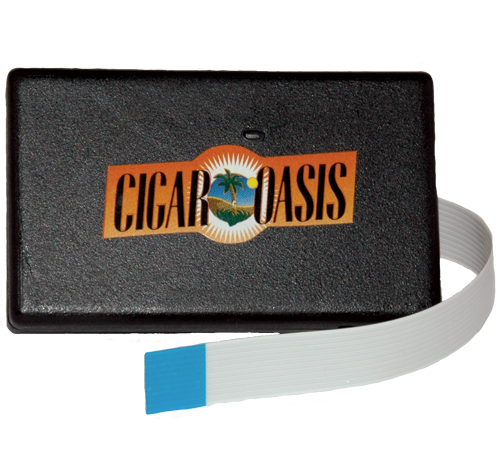 You can now check the status of your humidor…

At the Las Vegas IPCPR 2014 I had the pleasure of being at the Crux booth to see their Bull & Bear,  along with the Passport and Classic make their debut.   Previous entries of the Crux Passport Half Corona and the Crux Ninfamaniac Natural were among the highest scoring cigars ever…

The CAO Amazon Basin was one of the cigars that jumped out at me at ICPPR 2014.  You see a ton of cigars on the trade show floor, but the look and the smell of the Amazon Basin stuck with me.  The look is very rustic and unique.  In lieu of a paper band, the folks at CAO used the vein from a tobacco leaf (see below).  When you get the cigar out of the cello there is no CAO logo, but you know what cigar it is.  The smell stuck with me as well.  Now that can be a good thing or a bad thing.  In…

Some of you whom have been following me since the Robby Ras days, know that I am both a coffee freak, and a huge fan of Connecticut cigars.  So much so, that I did several pairing articles on both Robby’s old site and Cigar Federation.  In those articles, I showcased pairing different cigars with different beans, and described how they interacted with my palate.  When John asked me to do a Sharing our Pairing show on coffee, my immediate reaction was that of jubilee, as…

Carpe Noctem is one of the two cigars released by Gary Griffith, owner of Emilio Cigars, at IPCPR 2014. Carpe Noctem means “seize the night”. If you have followed the news on the Carpe Noctem you will know it has been subject to several delays since 2013.

Gary said, “The Carpe Noctem is the most full bodied and strength cigar I have produced. I focused on making the…

It was great to meet Dean Parsons from Epic Cigars in person at the first IPCPR appearance for Epic in 2014.    Dean has been making cigars since 2006, and makes his home in the Dominican.

(Miami, Florida) August 11, 2014— A.J. Fernandez Cigars, recognized for creating some of the most acclaimed cigars in the industry proudly unveils a 13 minute documentary which went live today and can be seen on the home page of their website at:  …

Warped Cigars was one of the new exhibitors at IPCPR 2014 and it was also one of the booths that I was looking forward to checking out.  I didn't know much about Warped before the show.  I knew they were very active on …