J.D. Howard Reserve is the third release (not counting the limited edition Mule Kick) from Crowned Heads. The name of this new line comes from the alias used by the outlaw bank robber Jesse James back in 1876 as he attempted to establish a normal life while living in Nashville, also home to Crowned Heads.

Macanudo Cru Royale Poco Gordo (4 x 60)
Good morning, folks! Today's review is of another cigar sent to me from my good friends at StogieBoys. This is the Macanudo Cru Royale. I had smoked a robusto size the other day and really enjoyed it. After smoking this size, I'll do a little comparison for you to make sure you get the correct vitola for your preference and palate.
This cigar is a little rustic looking. It's covered in spider…

Part 6: Power Outlet and Hygrometer Installation on my Tower of Power Humidor

Part 5: Shelf Installation on my Tower of Power Humidor

I'm not the biggest fan of Cubans but the H. Upmann Royal Robusto was highly recommended to me.  I ended up picking up a box of 10 to try out. 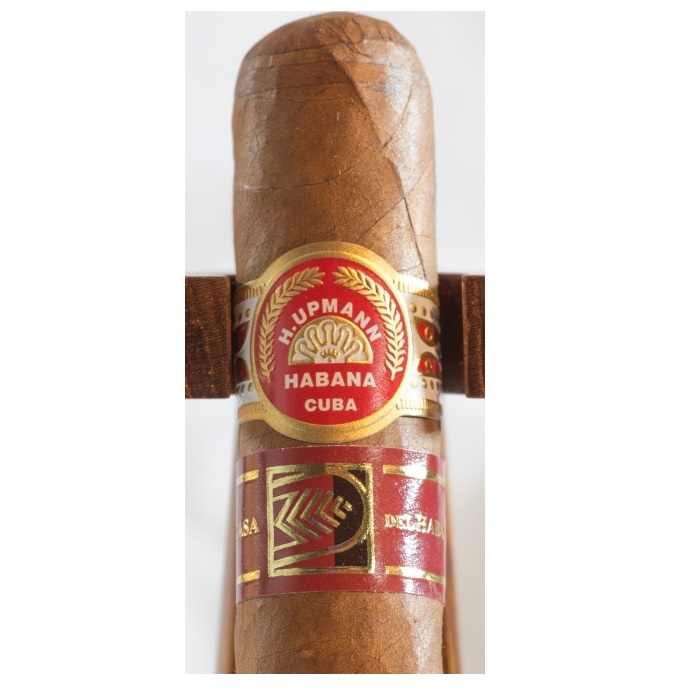 All I was picking up here was the delicious smell of fermented tobacco.

Yeah, finally fired one of these up. Before I go and to a full review, I'll have to smoke the other to make sure I get a full set of notes.

What i will tell you is that I found it to me MUCH fuller flavored than Ventura's website suggests. They called it mild, whereas I found it fairly full. The aroma does nothing to prepare you for the…

Last night I carved out some time to smoke George Rico's Gran Habano S.T.K. Miami Barracuda robusto. From what I have read, only 100 boxes of 20, were made of these, so they might be hard to find, but they are out there. So, on to the review!

The foot of the Barracuda was purely cedar with a slight tobacco note for me.… 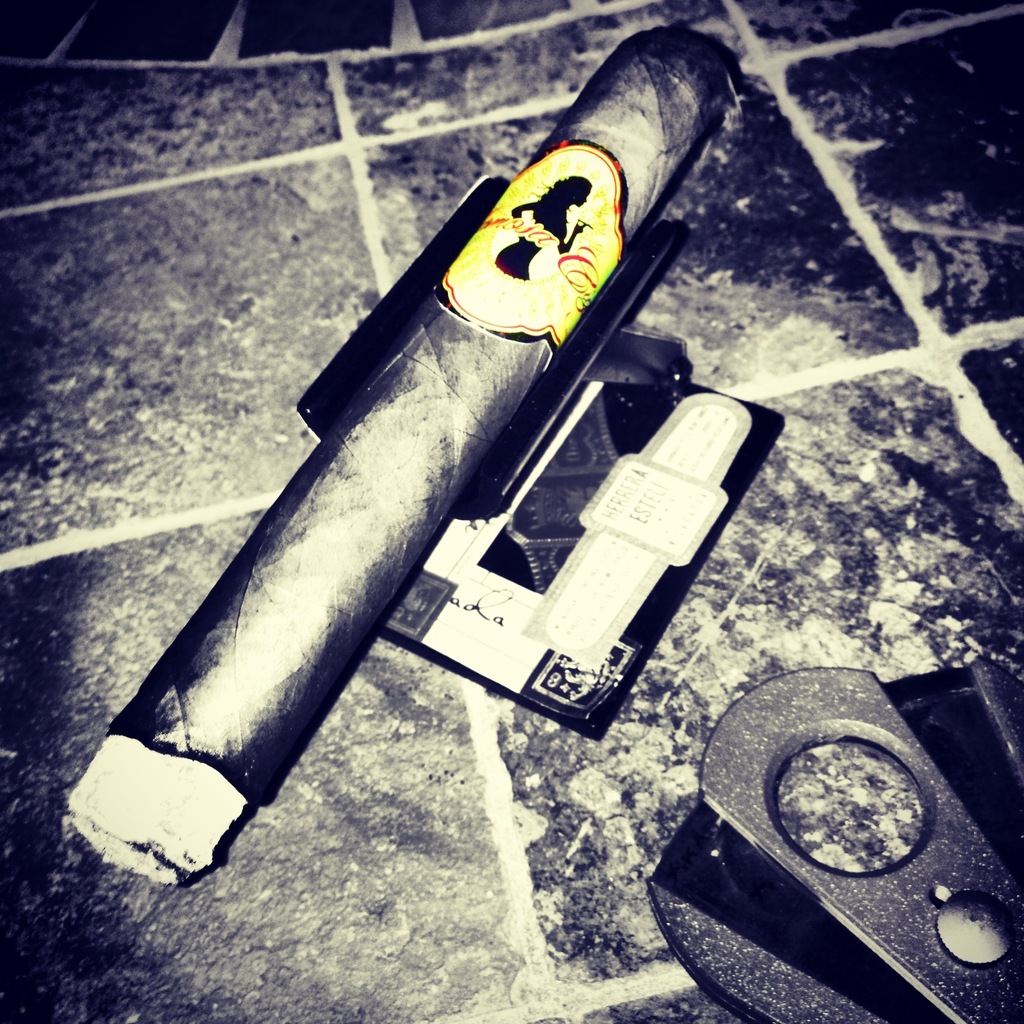 I received this cigar…

Paul Stulac Red Screaming Sun Torpedo (6 x 54)
This cigar I received with a group of other delicious morsels from Paul Stulac. A contest hosted by Paul and a fellow reviewer and friend, Phillip Kohn, granted me these great cigars. This time around, I'm smoking the Red Screaming Sun. Let's get into the review!
Covered by a dark brown toothy wrapper, this cigar has large but minimal veins and tight seems. The foot smells of earth, cocoa, and tobacco…

Last year we met the guys from Ezra Zion at the show (here's the post) and have gotten to know Kyle, Chris and Alan since.  I can't say I agree with their politics or spiritual views all the time, but I can say that they make fine cigars and are passionate about tobacco.  Whereas last year they had a booth along side their …

The Davidoff Nicaragua (released in July at IPCPR 2013) is the first Nicaraguan Puro in the history of the company. Davidoff, as I am sure you know, has a reputation of creating brilliant cigars made predominantly of Dominican tobaccos. This Nicaragua blend has been mentioned in rumors for a while, but Cigar Aficionado broke the story back on April 9, 2013. CA also posted an Exclusive First Look in June.

This is a major step for Davidoff to expand to a new territory,”…

Gran Habano - George Rico S.T.K. American Puro (4 3/4 x 52)
Welcome back to The Cigar Collection! Today I have another special review to share with you. This review is of one of the VERY few American Puro cigars (comprised of all American grown and rolled tobaccos). I believe it is the only American Puro that is grown, rolled, and than distributed all from within the United States. Let's get to the nitty gritty:…

Cigar Federation is pleased to announce the addition of a new moderator to the CF Team, John Reiner, also known as Cigar Surgeon.

John has been smoking cigars for over 7 years. John has been involved in many social cigar communities, including /r/cigars,…

I figured I would just go ahead and review the Viaje TNT since I just reviewed the C-4.

What little I could find on the TNT was available at Halfwheel:

“Viaje’s TNT release will also be returning for the fourth time. It will once again measure 6 1/4 x 54. Pricing remains the same as last year at $10.40 per…

What is this you ask? A giant non-commercial herf (we're not making any money!) that not only supports two amazing cigar lounges in Chicago, but creates a great opportunity for a ton of us to meet up, smoke cigars, and chat with members of the industry. We will stuff our faces, smoke til…

The Cigar Surgeon will be flying to Havana, Cuba to enjoy the Partagas festival from November 16 - 23.  Expect some great shots and reviews to be forthcoming shortly afterwards.

Last night I picked up a Cain Daytona #4 that had a few months rest to it. While it burned well, it suffered from a very tight draw that I couldn't remedy.…

A little over a month ago, I wrote the following in my blog from 7/9: