"Not your father's Connecticut" is a phrase that gets thrown around a lot these days.  For a long time, a Connecticut Shade wrapper was indicative of a milder, mellower cigar, and many veteran cigar smokers viewed it as a sign of an entry-level cigar.  In the past 10 years or so, the medium-full range has been the primary focus for most consumers, and therefore has been the first priority for manufacturers, old or new.  About 3 years ago, this started to change,… 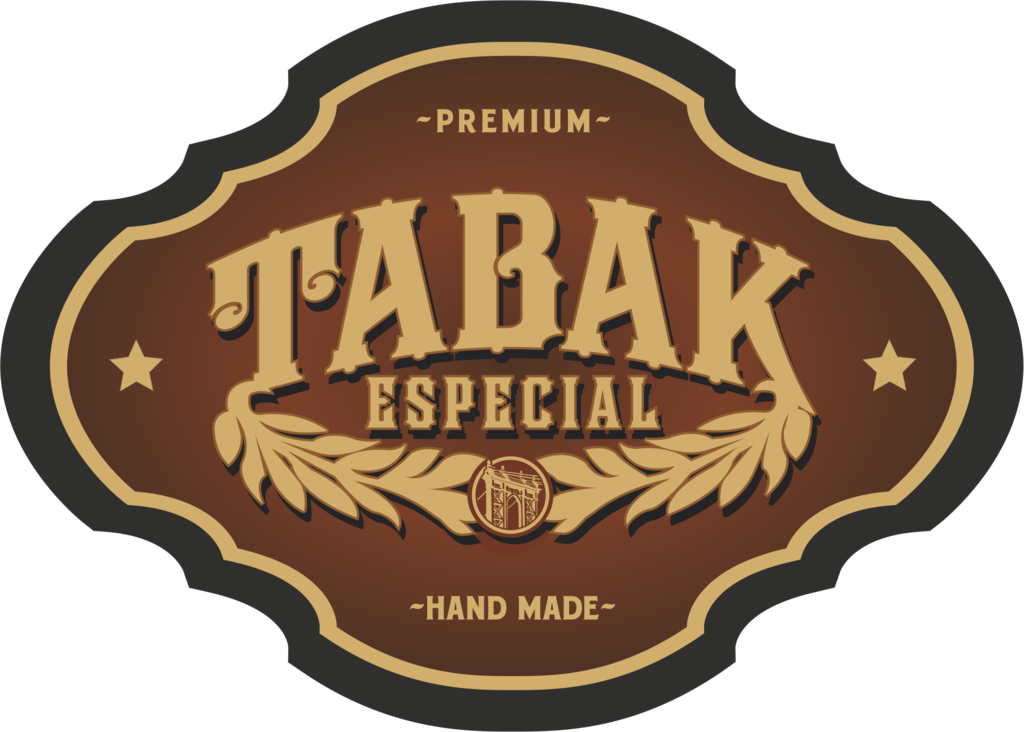 Tabak Especial is a unique smoking experience of exquisitely pure tobacco velvet upon the palate with the perfect nuance of luscious espresso. These puros are offered two…

John and Tripp are out in Vegas for this year's 85th IPCPR Industry Trade Show.  Stay Tuned to Cigar Federation for ALL your IPCPR updates.  We'll try to update this page regularly as more information comes along!


Sunday, July 9, 2017 — Miami, FL- Drew Estate announced today that the company will begin shipping Florida Sun Grown “FSG” Cigars nationally to DDRP accounts.  This brand features tobacco grown in Clermont, Florida, by Jeff Borysiewicz, owner of Corona Cigar Company and the Florida Sun Grown Farm. The brand will be displayed in Drew Estate’s booth (Booth #2608) at the IPCPR Convention and Tradeshow, which will be held…

Saturday July 8th, 2017 - Erik Espinosa announced on Kiss My Ash Radio that the Murcielago was being resurrected.

Murcileago (Spanish for 'bat') is the cigar closets to Erik Espinosa's heart. To restore the original essence of the blend, he collaborated with good friend AJ Fernandez to resurrect this classic.

Made at the San Lotano Factory in Ocotal, Nicaragua and repacked with a smart and clean design…

MoyaRuiz Cigars Inc., creators of popular boutique brands such as La Jugada and The Rake, is pleased to announce their latest blend Il Ridotto is ready to ship to retailers. The Il Ridotto was originally available in limited quantities in 2016.

Continuing in the vein of their prior game-themed releases including poker and dominos, MoyaRuiz reaches further into history for IL RIDOTTO.…

July 7, 2017, Richmond, VA -- General Cigar is pleased to announce that José de Castro will join the company as vice president of…

The new Sun Grown is the third Undercrown expression, complimenting Undercrown Maduro and…

Hi everyone, with yesterdays news, and Logan's possible/probable departure, the time has come to search for a couple of new mods. New mods should be able to review 1+ cigars per week, comfortable co-hosting shows like Sharing Our Pairings/Cigar Chat, and have enough availability to record a show, or sometimes 2 per week if needed.

“This is a major step for us as a company, one that brings us full circle back to our CigFed roots. As the original founders of Cigar Federation, it’s a really cool homecoming.” stated Ezra Zion co-owner Kyle Hoover.

BOONDOCK SAINT will be available at select BLK WKS retailers for a limited time.  This offering will add to the BLK WKS portfolio consisting of the Killer Bee, Green Hornet, NBK and Rorschach.

July 3, 2017--The Antaño Gran Reserva asks you to do one thing only: to keep daring. It carries the same character as the Antaño 1970 but instead uses select extra aged, tobaccos only.

Over 15 years ago the Antaño cigar defined the standard of full bodied cigars. The Antaño 1970 is an iconic cigar in the Joya de Nicaragua portfolio. Not only because of its unprecedented strength, and rich Nicaraguan character, but also as our best seller cigar in…

July 1, 2017--Dunbarton Tobacco & Trust is currently taking pre-orders for the second liga in their very Limited Production Muestra de Saka series of cigars. The deadline for pre-orders is July 14th, 2017. “Muestra is the humble, common word for “sample” in Spanish, however it takes on much more important, sometimes reverential, meaning…

July 1, 2017--The Antaño Dark Corojo packaging is getting an upgrade that matches its unadulterated boldness with a beautiful dark and oily wrapper. This change is accompanied by a new box and band.

“To align the Antaño family and its look, we have updated the packaging of the Antaño Dark Corojo to match the other brands in the Antaño Family. This means that even though all of them will have their…