I was able to sit down with the bearded beauty, Kyle Hoover, from Ezra Zion at IPCPR to talked about All my Ex’s, which is their newest release.

All my Ex’s is made at Noel Rojas’ Tabacalera Aromas de Jalapa and comes in a robusto, toro, and lancero vitola. The wrapper is an Ecuadorian Habano which…

Okay. Try to keep up here, this one will be a bit trippy. Erik Espinosa interviews Logan about the new releases his factory is putting out. Yea, this one just has to be watched to be understood, but one thing is for sure. It is epic.

So, in case you need some clarification there and I bet you do, here are the details. There is a new line extension to…

Rob interviews Juan and Mario about the re-release of the Cuatro Cinco as the Reserva Especial. I think we all know that the original Cuatro Cinco was a big hit. Such a big hit that JdN took notice, and decided to do a re-release. Check out the interview below:

There you have it. The new iteration of Joya de Nicaragua's…

An interview with Pedro Gomez at the Drew Estate booth, yields some interesting new information about the Nica Rustica and a small tidbit of Nicaraguan history. First, lets talk about the new additions to the Nica Rustica line. The original 6x52 El Brujito is joined by the 7.5x50 Belly and 4.5x50 Short Robusto. So, if you enjoyed the Nica Rustica, but just wanted a shorter version for compressed lifestyle, the short robusto is your answer. And the "Belly" gives you a nice longer, but…

Juan Cancel and Bill Ives are the guys behind Cubariqueno Cigar Co. and the new Protocol cigar.  I sat down with Juan and Bill to talk about the blend and the journey that is creating a cigar company.… 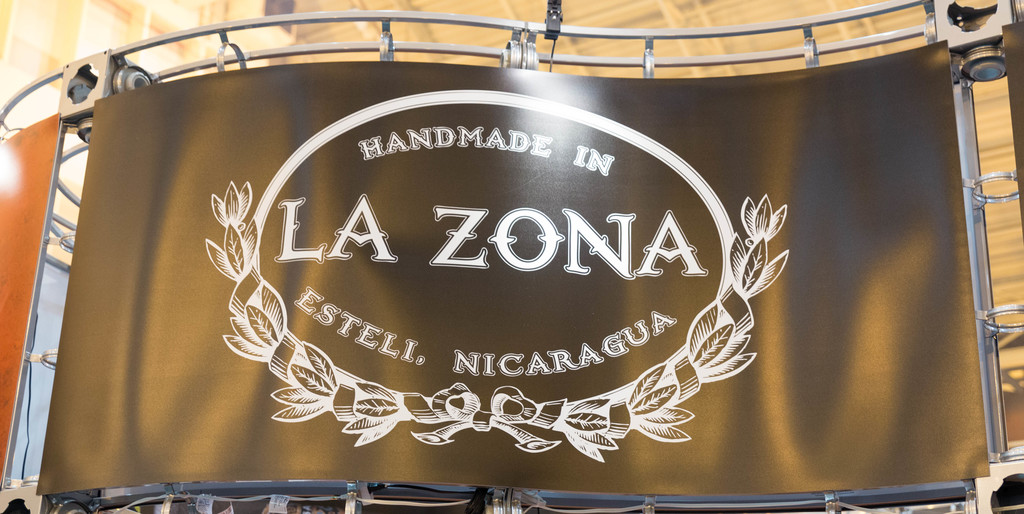 Willie Herrera, the master blender for Drew Estate, was right at the top of our list of folks to talk with on Day One of IPCPR 2015.  Drew Estate is at the top of many cigar smoker's lists and we were just as excited to see the new stuff.

This Nestor Miranda One Life Edition Danno 2015 Habano - whew, thats a long one - is a large cigar, but it’s not nearly as heavy as one would think. It feels firm and uniformly packed top to bottom, with a somewhat toothy, minimally veined and well rolled wrapper. Better carve out a couple hours as this a long cigar, though luckily not a jaw breaker. In May, Las Cumbres Tabaco announced that they would be releasing their third line and that the line would be showcased at the IPCPR in July. It is always exciting to see what a new line will be for any company, but this particular release was very exciting as it was not a release from Jose Blanco, but rather from his wife Emma…

The Ratzilla is one of the most sought-after blends in the Liga Privada Único Serie line and has only seen a handful of retail releases to date. The Ratzilla,… 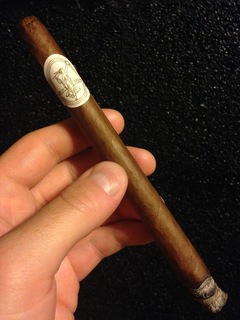 In May of this year, Maya Selva Cigars announced that they would be releasing a limited lancero in honor of their 20th anniversary. Maya Selva Cigars has only recently made a presence in the United States market, but for many years the company has been successful in Europe. This new lancero would be called Flor de Selva 20th…

Miami, FL – Drew Estate announced today that they would be introducing their new Nica Rustica “Belly” and Nica Rustica Short Robusto sizes in stores nationwide starting in August 2015. The new cigars will be displayed in Drew Estate’s booth (Booth #15407) at the 2015 IPCPR Tradeshow in New Orleans, LA. 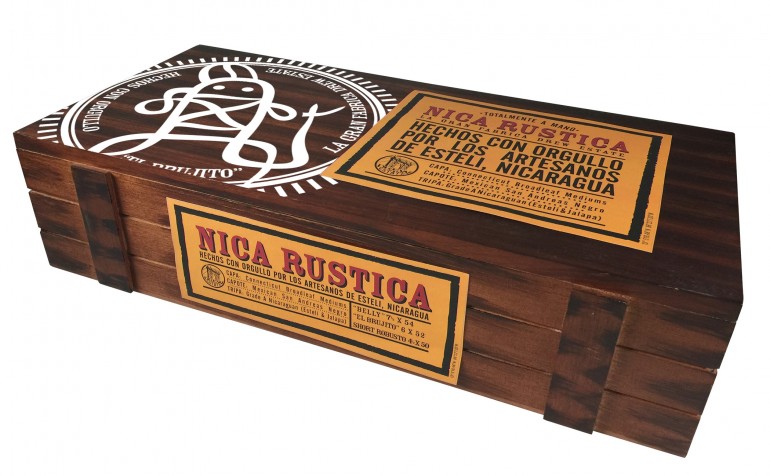 The new sizes include the 7 ½ x 54 belicoso-shaped…

Bayou Morning was a bit of a twist for me from the jar note to the smoke flavors. The name makes me feel as though I should be smoking this on the pier, looking out over a swamp, which really wouldn't be a bad way to start a morning to me.… 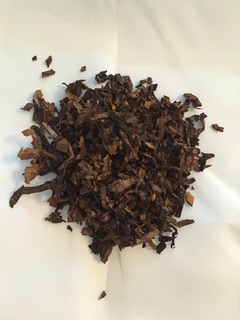 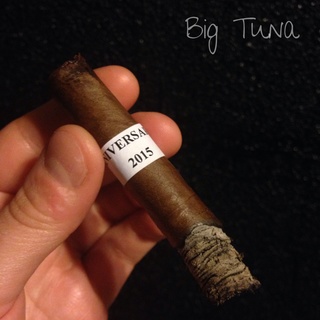 At the beginning of July, Casa Fernandez announced that they would be releasing two Aniversario vitolas this year for the third anniversary of the Aniversario brand. Besides the fact that there would be two releases, what make these exciting releases was that both the vitolas were new when comparing them to past Aniversario…

July 12, 2015 - We at Cubanacan Cigars were surprised to find out from Greg Mottola of Cigar Aficionado that Friday afternoon, a week before our annual IPCPR tradeshow, that Hirochi Robaina and associates have new plans. We are very grateful to have had Hirochi Robaina grace us with his visits to the U.S and see firsthand the growth of an amazing project that our team has worked so hard to develop and honor his family legacy by presenting to U.S. cigar aficionado the opportunity to… 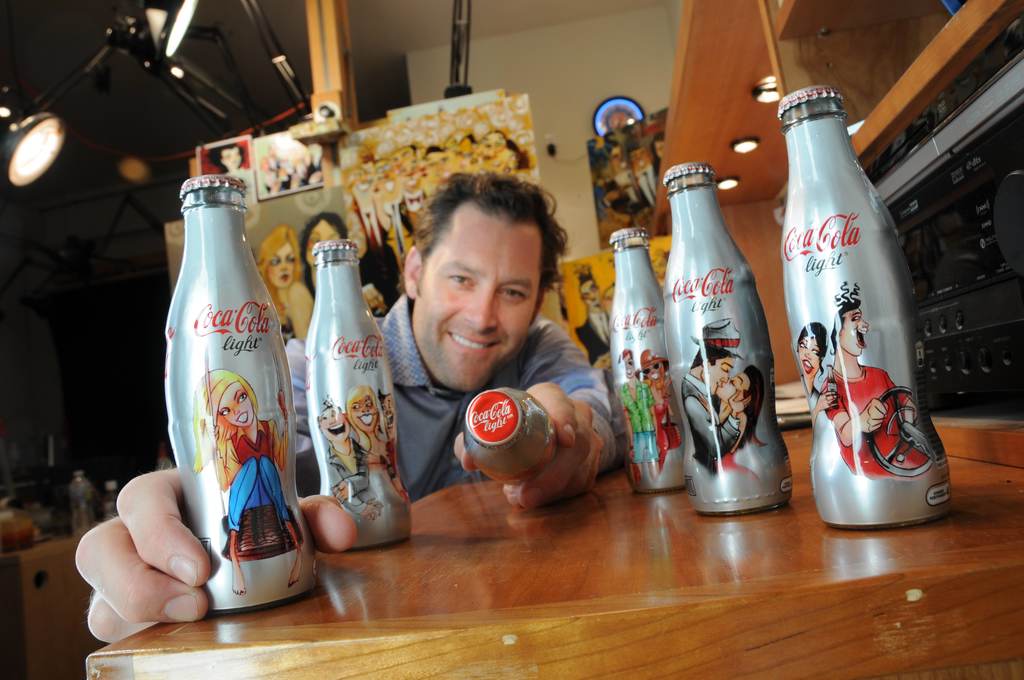 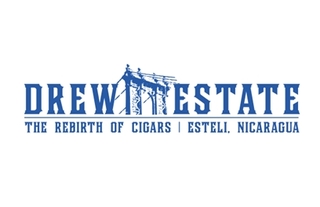 Miami, FL – Drew Estate announced today that they would be releasing a new Edicion Limitada in the Herrera Estelí Norteño line. The new cigar will be displayed in Drew Estate’s booth (Booth #15407) at the 2015 IPCPR Tradeshow in New Orleans, LA.…

(Miami, Florida) July 14, 2015 – La Aurora is looking to up the ante at this year’s IPCPR with the Untamed Extreme. The original Untamed which debuted in 2014 received high marks from critics, and ultimately received the honor of a Five Star Rating, and Cigar of the Year for 2014 by The Dominican Cigar Review.… 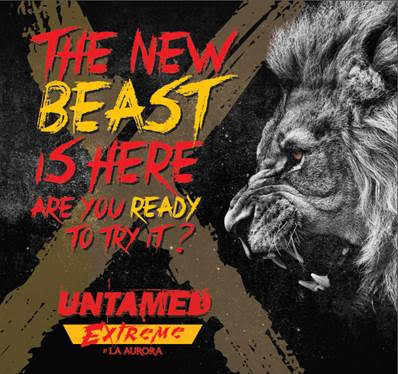 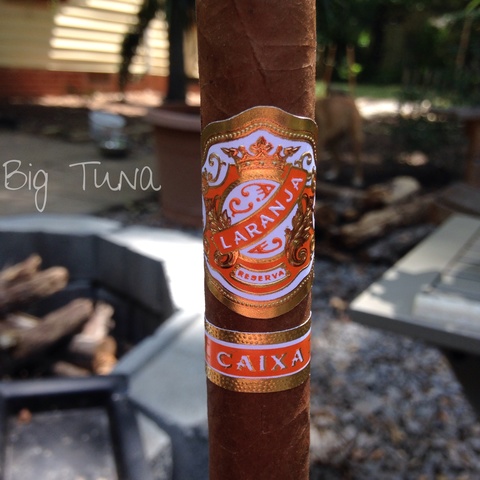 In the Spring of this year, Espinosa Premium Cigars announced that Laranja Reserva, their latest and most "traditional" of lines, would be receiving a line addition. Released last year, Laranja Reserva was a very exciting release for the company, and I believe it was a release that showed a whole new side to Espinosa Premium…

We have a New Mod! I have been pestering Seth for almost the last two years to shut down Seth's Humidor and come over to Cigar Federation. The day has finally arrived.

Mod Press Release: Coffee Break by Tatiana to be Released at this year's IPCPR

(Miami, Florida) July 13, 2015— Miami Cigar & Company, one of the originators of the flavored premium cigar is ready to introduce Coffee Break by Tatiana.