Let me start by saying I'm no reviewer, but I'll give it a shot. When I started this stick, I quickly found that the strength is perfect to my liking. It's a Med to Med+ stick. Not to strong, but not so mild it's forgettable. It started off with a nice ceder, just plain good cigar flavor to it. I would have been happy with this stick if it had stayed…

A few weeks ago La Sirena Cigars announced the acquisition of Old School Cigar Co. and the addition of their three lines to their own. I received samples and eagerly smoked a Jaxx and a Stixx after a week in the humidor. I didn’t comment on them here, because something was a little off, there was an odd aftertaste that was quite off-putting. I had a hard time believing that two cigars made in different factories could share that one odd aftertaste. I mentioned this to Max at Team La…

Due to a conflict with the name "Cardinal", Joya de Nicaragua have changed the vitola name to "CAÑONAZO".… 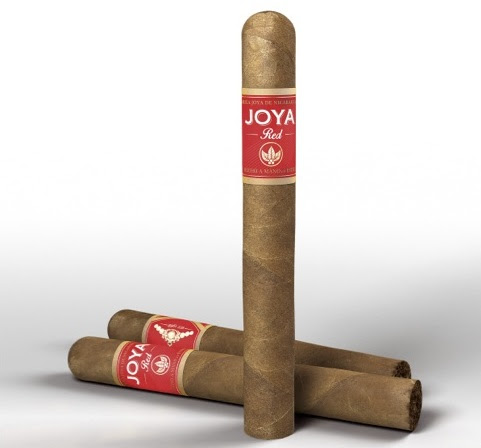 Last week, old Tuna called the Bolivar Royal Corona the best Cuban Robusto and had a raving review of the cigar. Personally, I have never been a fan of the vitola in the Bolivar marca as the Belicosos Finos has always been my preference. However, the Royal Corona is one of those Habanos that has a cult following. My memory of the last time I smoked it was I found it a little harsh or my palate, so I was interested to revisit for review as I have only had a few. A good…

The Tatuaje 10th Anniversary Grand Chasseur TAA 2013 marked the third straight year that Tatuaje produced a TAA exclusive cigar.  The 2011 and 2012 versions were similar blends in different vitolas while the 2013 edition is a completely different blend.  The 2013 TAA release ties in to the Tatuaje 10th Anniversary releases that also came out in 2013.

(Miami, Florida) June 10, 2014— A.J. Fernandez Cigars, known for producing some of the finest cigars in the industry is proud to announce Robbie Streitz as their new Nation Sales Manager. Robbie will manage the sales force from A.J. Fernandez headquarters located in Sunrise, Florida.
Robbie Streitz, a lifetime cigar enthusiast and Southern California native received his start in the tobacco industry when he started his own radio show;…
Continue

Robert Caldwell, formerly partnered with Christian Eiroa and Wynwood Cigar Company, formed Caldwell Cigar Company in February of 2014.   Rolled out of the Dominican republic, the official debut party was out of San Diego in April of 2014.

“The Caldwell Collection” line-up consists of 25… 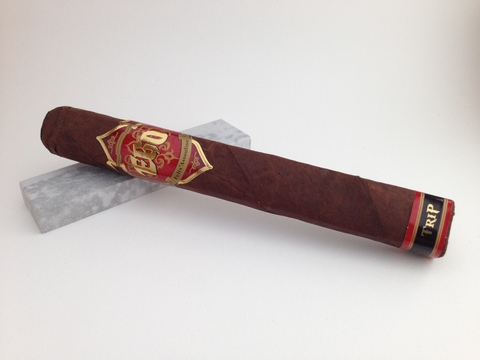 It’s day four of IPCPR (yeah I know that was almost a year ago, but I only review one cigar a week, deal with it), weariness has crept in, my body is weak, and my mind not as sharp after a long night of hanging with G and the Bodega crew.  Only Rob stuck with me the night before, and needless to say, I needed a pick me up the next day.  Logan was pulling me left and right as we attempted to get to the booth to begin the day.  Enter La Jugada, with a Prieto and Cuban espresso…

I’ve been largely absent from writing and social media since my wife’s father passed away this week.  My wife has been busy making arrangements and tomorrow he’ll be laid to rest in New Jersey. I’m sure everyone understands why I missed my Wednesday post for the first time in several years.  I smoked many cigars with Mario over the years, I remember him telling me early on that cigars cooled you off on a hot day, and he had a story about coming through customs at the Canadian border with a…

Trying to keep the family and business ties straight in the cigar industry can be challenging at times. This week’s subject is a case in point. The label on the stick says JAXX is a product of Old School Cigars, but that’s yesterday’s news. Old School was acquired by La Sirena a few months back, and it was a family transaction. La Sirena is run by Arielle Ditkowich, the…

L'Atelier Imports announced the production of the LAT Selection Speciale Lancero for release at IPCPR 2014.  Casper Johnson broke the news during an episode of CigarChat that aired on Thursday, June 5th right here on CigarFederation.com.

According to Casper, 2014 is "the year of Lanceros" and with the release of the LAT Lancero and the Tatuaje Lancero Sampler it was the right time for the LAT SS Lancero.

The LAT SS Lancero will be released at IPCPR… 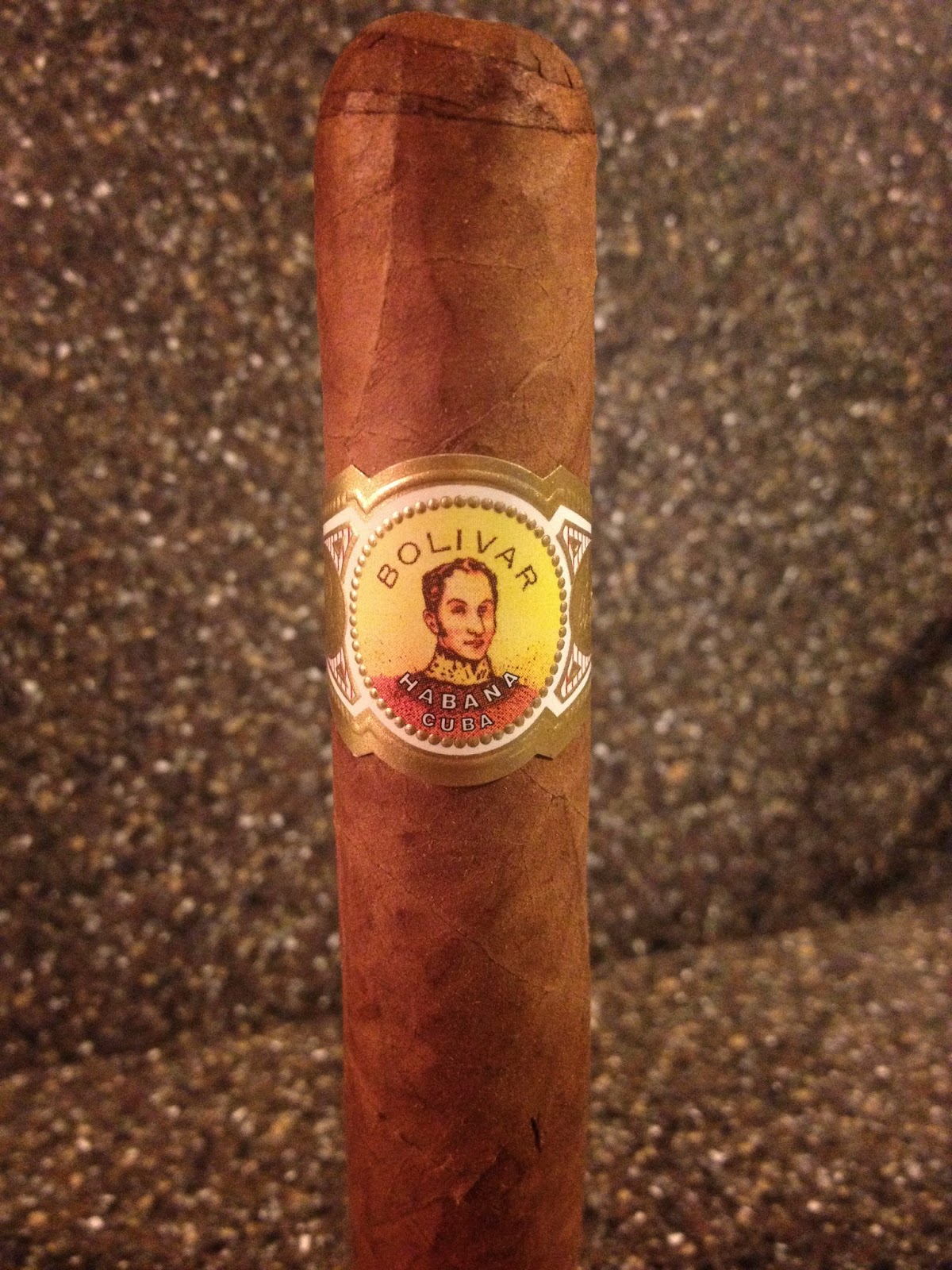 You keep that Cohiba because today I am talking about what I believe to be the greatest robusto coming out of Cuba. It has always done well in terms of ratings by critics and there is reason for that. There is a greatHabanos smoker that I know who swears by these robustos and he believes them…

This Lou Rodriguez Edición Premier has a mottled, dark brown wrapper in a relatively soft, box-press. It has quite a rough exterior from the bunching inside, but the wrapper itself has minimal veins and smooth seams. Although, I can feel various soft mad hard spots throughout. The wrapper smells like a sweet mix of leather & tobacco. The cold draw is effortless, with notes of leather and earth.…

Meet JOYA RED, a new and exciting side of JDN. Some might even call it unexpected. Developed for the modern smoker by the youngest executive team in the industry, together with the most senior Master Blenders of Nicaragua. Juan Ignacio Martínez (31), President of JDN since 2013, led a team of contemporary executives and experienced Master Blenders such as… From now until the limited quantity is depleted, CAO Sinister Sam (6.5” x 52, SRP per cigar is $8.50) is a small batch cigar available exclusively at cigar shops nationwide until the limited release of 2,000 boxes is sold…

Mod Press Release: The New Look Miami Cigar & Co. to Celebrate 25 Years in the Business During the 2014 IPCPR

(Miami, Florida) June 3, 2014— Miami Cigar & Company targets the 2014 IPCPR as the official launch pad for their new “look” as they celebrate 25 years in business. These key changes in branding aside from being of celebratory significance also better position the company to increase… 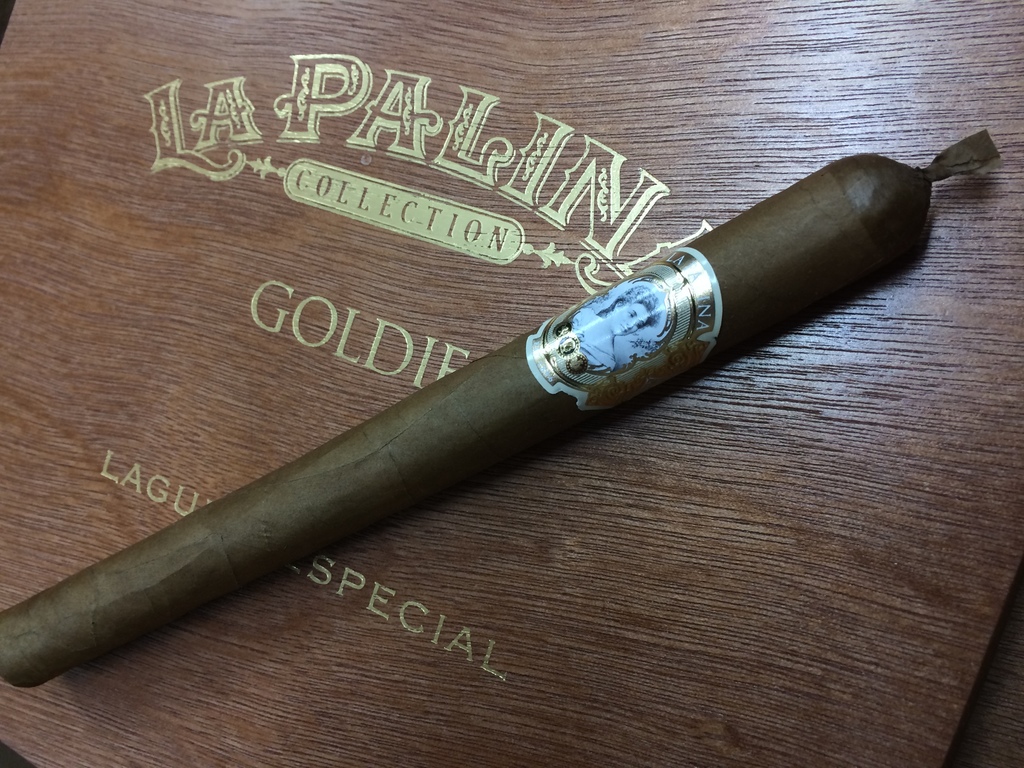 Goldie Drell Paley, the namesake of our brand, was the wife of Sam Paley, who founded La Palina in 1896. To celebrate the history, contributions and accomplishments of women in the cigar industry, La Palina released the La Palina Collection Goldie series in 2012.

I was chatting with my buddy Akhil (Regius Cigars) on the phone recently, planning some debauchery and general nonsense about his recent visit to my hometown, and a cigar came up he thought I should try. The Samsara is apparently a house blend that is picking up steam in Southern California, so he made a point to grab a couple, and send them my way. I had never head of the company before, and the only information available is that it seems to come from the…