I am a huge fan of Hoyo de Monterrey, specifically the Epicure Especial (EE), which I have loved for quite some time. I was never really into the robusto size in Habanos though until recently. Given my love for the EE, I never really ventured into the Epicure No 1 or No 2, as I had always been satisfied with the EE. Recently I received an Epicure No 2 in a trade from 2011, no box code or month, so I stashed it away for review. Little did I know, I was in for quite…

Originally launched in 2006 by Kinky Friedman himself, these cigars are now discontinued as of last year.  They were made by Oliveros at their factory and contained two different lines, Classic and Lone Star. …

(Miami, Florida) June 19, 2014— M.G.M. Cigars proudly announces the return of the Buena VistaCigar brand of premium cigars to the United States. In 2011 Buena Vista Cigars made a brief appearance in the U.S. scene with tons of internet buzz and rave reviews from cigar media. M.G.M. Cigars has now brought back to the U.S.  public the “Worlds fines Cuban seed cigar”-Buena Vista Cigars.… A pigtail cap and a closed foot on a corona vitola. That is one…

In the Cigar Mojo Humidor with Victor Vitale of Legacy Brands

Tuesday evening we found ourselves, once again, at Cigar Mojo in King of Prussia PA to meet with our friend Victor Vitale of Legacy Brands.  You’ve heard me mention Cigar Mojo on occasion, it’s not the closest cigar store to me, but we’ve come to feel at home there as they have a terrific humidor and lounge, and Trae and Wade, the owners,  make us welcome when we visit.  Victor now lives in Philadelphia, his home town, and Mojo is conveniently located just about directly between our…

The Black Label Trading Company came to the cigar industry in 2013 with six different blends. Now for 2014 BLTC has their seventh cigar, which is a limited edition, called the Morphine. The Morphine comes in two different vitolas, lancero and corona, which is a departure from their first six cigars. The first six cigars for BLTC all come in a ring gauge 54 and above.

They include two variations on Credo’s popular “Synchro” cutter (see below).  The double-blade “XXL,” with a 70-ring gauge opening, takes center stage as one of the world’s largest-capacity cutters, able to cut any cigar now made.  “Cutter RG 60" offers greater economy and cutting…

Kurt A. Kendall has introduced a new boutique cigar in time for Fall, 2014.  “Factory 57” is a 100% long-filler, all handmade premium cigar that features a complex five-nation blend.

Kendall’s continuing research into the history of his boutique cigar company’s namesake, 7-20-4 Cigars has unearthed information on the venerable brand, whose factory was located in Manchester, New Hampshire, near Kendall’s present headquarters.  Opening its doors in 1874, it grew to…

Zander-Greg, a leading national distributor of tobacco products and accessories, is bringing two new additions to its existing Aniversario 1965 and HHB lines of cigars.  Both cigars are under the Nat Cicco (SEEK-oh) brand name, which Zander-Greg has built ambitiously since acquiring the brand in 2007.

The original Nat Cicco “Rejects” were the first cigars on the factory seconds theme, often copied by others.  They appeared in 1965; hence the reference in the…

“Thirty-five years in cigar sales tells me the new J. Grotto Anniversary is what smokers are looking for.”  Ocean State Cigars’ founder, Paul Joyal, continues: “Time and time again, smokers have said they smoke full-bodied cigars ... and then buy medium-bodied ones.

“Many smokers mistake body for flavor ... not realizing a powerful smoke can be…

JM Tobacco has launched its latest premium cigar, Havana Preferred, in bundles.  The company began shipping the cigar in limited numbers to retailers in May.  The latest in JM’s product portfolio, Havana Preferred is 100% long-filler and all handmade. A pioneer in value-priced cigars, JM has built its fifteen-year reputation on top-quality cigars that are…

Table 36 Cigars has rolled out “The Peacemaker” for this year’s International Premium Cigar and Pipe Retailers show, their third boutique premium cigar line.  It follows Table 36's Fellowship and Integrity brands, first appearing in 2012 and 2013, respectively. 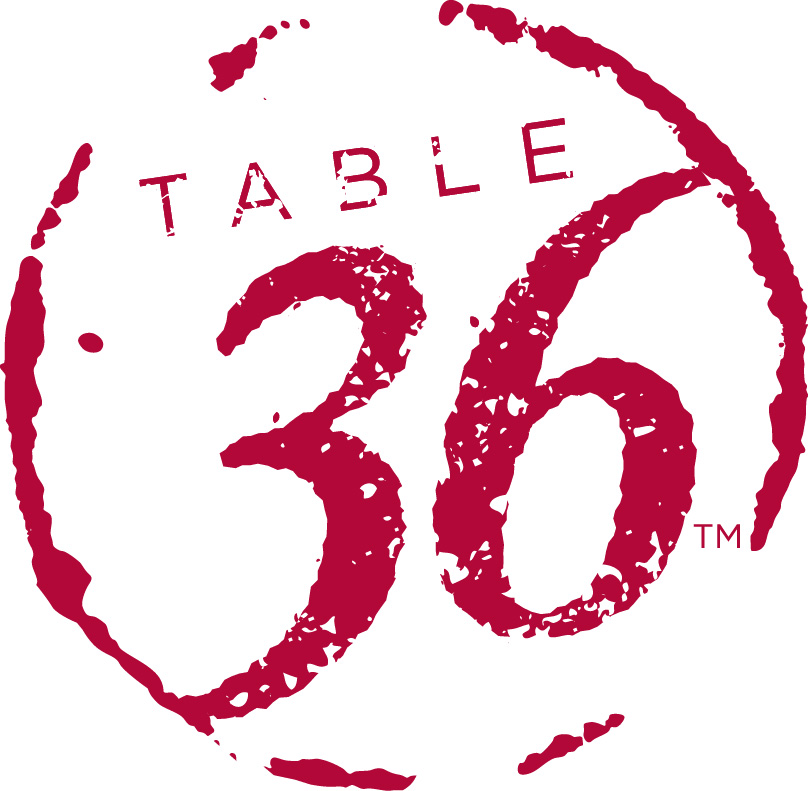 The Peacemaker draws the eye immediately, with its bold, rustic appearance ... the… For craft beer enthusiasts who want to drink their beer and smoke it too, Flying Dog and CAO Cigars have partnered to pair four world-class cigars with the brewery’s most iconic beers.

“Cigars are most often paired with brown spirits. Since we’re not fans of being conventional, we’re shaking…

The first I had heard of Old School cigars was when La Sirena Cigars acquired them.  There are two cigar lines under the Old School name: Jaxx and Stixx.  We decided to review the Stixx LT first.  It features an Ecuadorian Connecticut wrapper, Nicaraguan binder and filler tobaccos from Nicaragua and Honduras.…

Being the conny whore I am, I had to put a few Connecticut wrapped cigars on my Top Cigar list of 2013, and one of the surprises was the Jameson Red Label.  Now I never got to meet the guys at Jameson at IPCPR last year, and that was one of my bigger disappointments really, as I truly enjoyed the Red Label.  A few months ago, I set up a forum trade and was surprised with a couple of the Black Label corona. Normally I do not gravitate to maduro, so I never buy them really, unless…

Another CigarMojo Event, an Alec Bradley, a Recluse and a CAO Cigars Contest

Thursday came around and one of our favorite lounges in the area was having an early Father's Day event, so we (my wife and I) took a drive to King Of Prussia PA for a visit.  For those of you unfamiliar with the Philadelphia area, King of Prussia is the home of the larges shopping mall on the east coast.  It's big, actually two malls, and it's evolved from a strip center in the '60s to what it is today. There is a cigar shop in the mall with a smoking area, which is nice when your…

Let me start by saying … this is easily the best cigar I have smoked so far this year! I’m sorry for jumping the gun here but I just couldn’t wait to get through the whole review before I blurted that out. Now that I’ve purged myself, here’s the 411: The Sindicato is the flagship release from Sindicato Cigars, a company formed by a group of retailers with the sole intention…

Episode Cinco Recap: How to freeze cigars and beetles

Since it is the summer time, I figured it would be perfect to recap Episode Cinco, which focused on beetles and freeing cigars to prevent the larvae from hatching. Now I am not a scientist, and you can google yourself to death all sorts of pertinent information on the web on the subject if you like. The following is my take, experience with the problem, and how to prevent beetles by freezing.…

The Crux Cigars Ninfamaniac has had my attention since first sight. The it's a Lancero size, but in a figurado shape. Not to mention a band that is simply awesome! Love the nude fairy, on the brown background. But of course I would, it's very much in line with my Art Deco collecting. The wrapper is a somewhat veiny, medium brown, with great construction. And the aroma has a very interesting floral note. The cold draw has a mild floral flavor with some wood.…