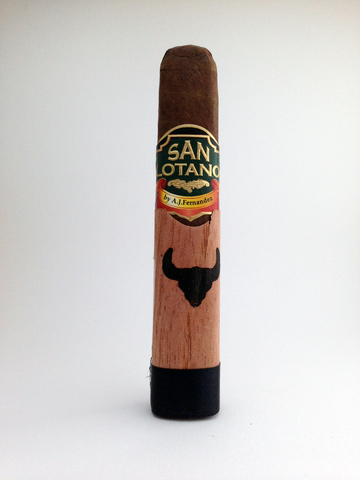 Drew Estate, one of the world’s largest makers of hand-made cigars and creators of such popular brands as Acid, Liga Privada, and Undercrown, recently named Willy Herrera as its Master Blender. This promotion comes on the heels of Willy’s first blend with Drew Estate, the Herrera Esteli scoring a 94 in Cigar Aficionado and being named their #8 cigar of 2013 (in the Piramide…

I love getting oddball cigars for review, especially ones with odd packaging and European flash.  I love me some mild-medium blends, and the Euro’s are all about it, so when Rob hit me with this Royal Danish sample, I was intrigued from the get go.  I will be honest, it did get lost in my sample humi, which currently lies at about 300-400 at any time.  However, the owner of the company hit me up on Instagram about cigars in general, and that prompted me to go find it when I…

Sancho Panza is a brand I have very little experience with honestly.  I have only had a Belicoso once, and never cared for it.  I still had to try the Non Plus though, given the insane corona whore I am when it comes to Habanos. I really want to know Sancho Panza, who he is, and what his whole story is.  It seems like there is little information in regard to Mr. Panza and his Habanos brand, other than a literary reference.  Who knows who came up with the name, but…

The 1907 by Dunhill is the newest addition to the line of cigars.  In fact, the 1907 is the first full-time cigar to be added to the Dunhill family since 2001.  For those of you wonder, I was still in college.  Go Hornets!

According to Yves Politi, head of the British American Tobacco Ltd.'s Dunhill cigar division, "1907 celebrates the Dunhill brand's time-honored tradition of tobacco mastery, while incorporating elements that spoeak to the modern cigar smoker's passion: a…

On Monday I posted a review of the Regius USA Exclusivo Fat Perfecto (Click Here), and today I wanted to visit the Lancero, as those were the two sizes it seemed everyone wanted a line on.  As I noted in my first review, each size is blended differently, and this lancero was sized a tad larger then a 38rg to accommodate for the balance needed with the Ometepe…

On The Water With Compounds, Elements and Musings H2O Cigars

We had a really beautiful Memorial Day weekend here in South-East PA, so we did some fun stuff.  Sunday my wife and I took a ride out to Valley Forge National Park and walked around for a few hours, giving me time to enjoy a couple robustos, a Perdomo 10th Anniversary Maduro and an Illusione Rothschild, both really good smokes, and, surprisingly, not a comment or sideways glance from any of the people we passed.  I expected someone to make a snide remark, but I was left along to enjoy my… 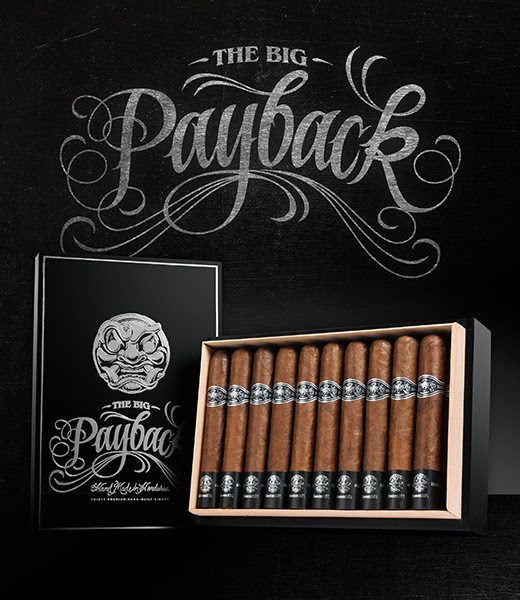 This J.D. Howard Reserve HR 46 by Crowned Heads came to me by way of the /r/cigars Secret Santa last December.   Thanks again to whoever sent me an extremely generous package of cigars.  I was eager to try the J.D. Howard Reserve as the Drumstick currently sits at #1 position on my top non-cuban cigars of 2014.  I was also a…

Man I love this time of year.  This is the time when all the companies are teasing new releases and I start drooling like a Pavlov dog over what may be coming out of the Domincan Republic, like anything made by a family named Kelner, and my favorite Nicaraguan blenders.  That being said, given my love for the Regius brand and the rankings of Akhil’s blends on my Top 13…

Earlier this year, General Cigar tweaked its Partagas 1845 brand, launched in 2012, by introducing two offerings – Partagas 1845 Extra Oscuro and Partagas 1845 Extra Fuerte. The Oscuro is dedicated to online and catalog retailers, while the Fuerte is for brick-and-mortar shops. The new blends are intended to bring the 1845 brand into the full-bodied end of the taste and…

CAO Flathead Tour with Ricky Rodriquez, a Contest Winner and ANOTHER CONTEST!

Yesterday I took a drive out to Colmar, PA to the Cigar Cigars store for a CAO Flathead event with Ricky Rodriguez. I got there a few minutes after the event was supposed to start, so I took a look around he expansive humidor. They’ve rearranged the store since my last visit, moving the counter to the front and making a larger public lounge area. I had mixed emotions about what I saw on the buy one/get one table. On the one hand, I was sad to see cigars like the Leccia Black and White,… 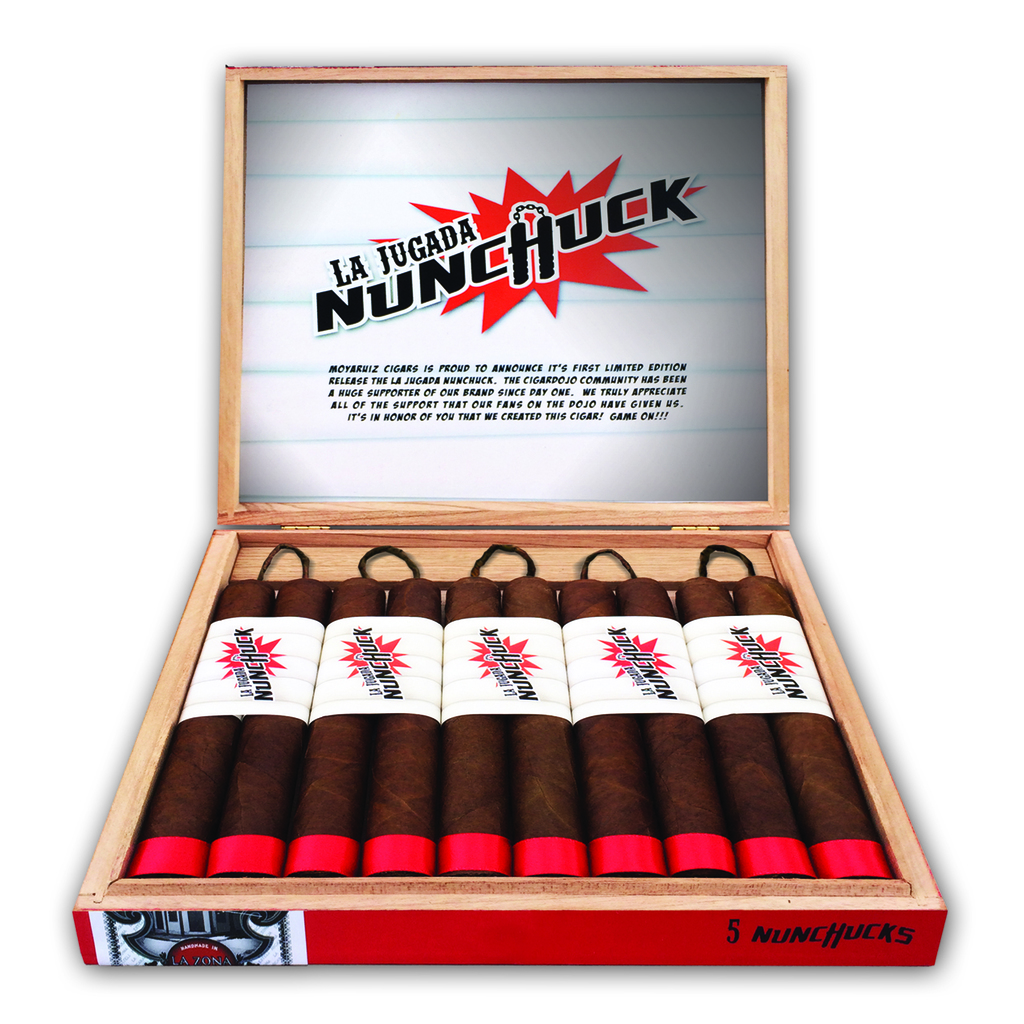 May 23, 2014 (Miami, FL) – Moya Ruiz Cigars is proud to announce that the highly anticipated La Jugada Nunchuck will debut in July at the 2014 IPCPR in Las Vegas, Nevada. Coming off last year’s successful debut of the medium-bodied Habano, Moya Ruiz plans on adding a limited edition full-bodied Nicaraguan puro to their arsenal. Wrapped with a dark Habano… 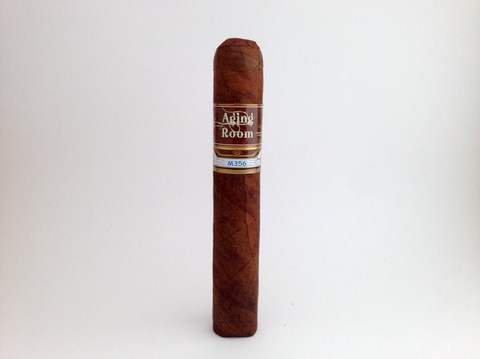 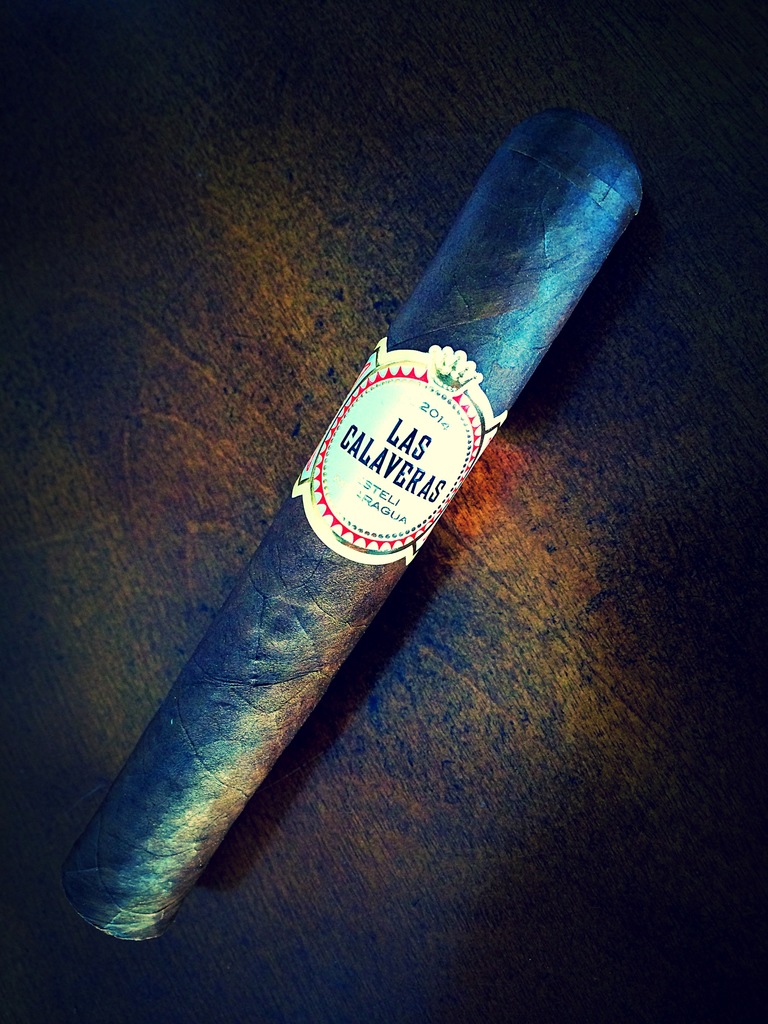 Being one of the residing Presidents of the Upmann Slim with the Tilted Brim Fan Club, I am always on the lookout for Upmann smokes that deliver the love. I had always collected the No 2 vitola, the Magnum 46, and several smaller sizes including the Majestic. For some reason, I never got around to trying the Connoisseur 1, even though it had a reputation that was impeccable amongst the Upmann faithful and forum nuts. When I finally grabbed a box from 2011, I was…

It’s AJ Fernandez day on Cigar.com woohoo!  So in response to this wonderful event I was asked to review an AJ Fernandez blend.  Unfortunately, the only AJ blend that I have in my humi is the Crucible, which I have reviewed before, and love dearly.  For the most part, my humi’s are very specific to my tastes, and normally full-bodied Nicaraguan cigars are not…

The Punch Rare Corojo is a beautifully constructed salomone, with a smooth, medium brown wrapper, clean seams and no soft spots. I really like the elegant, yet muted design on the bands. It goes very well with the elegance of this particular shape. I can't discern too much from smelling the wrapper, except a slight sweet, tobacco. The cold draw confirms the sweet tobacco flavors, along with some cedar.…

A Sindicato, a Dunhill, a Debonaire and a Cigar Contest

I finally got around to putting some contest goodies together.  Some of the cigars were some spare samples, and some were ones I bought and enjoy quite a bit. More on that at the end of the post, maybe folks will read to the end, some may scroll down. If you scroll down, you might miss reading about some of the cigars I’ve smoked so far this week.

Monday evening I picked out a new cigar from Sindicato Cigars. These…