April 30, 2018--Cubariqueño Cigar Company has announced the fourth regular release cigar for Protocol, the Official Misconduct.  The Official Misconduct is a 6x50 Toro which is being produced at Erik Espinosa's La Zona factory in Esteli, Nicaragua, and will be packaged in 10 count boxes. 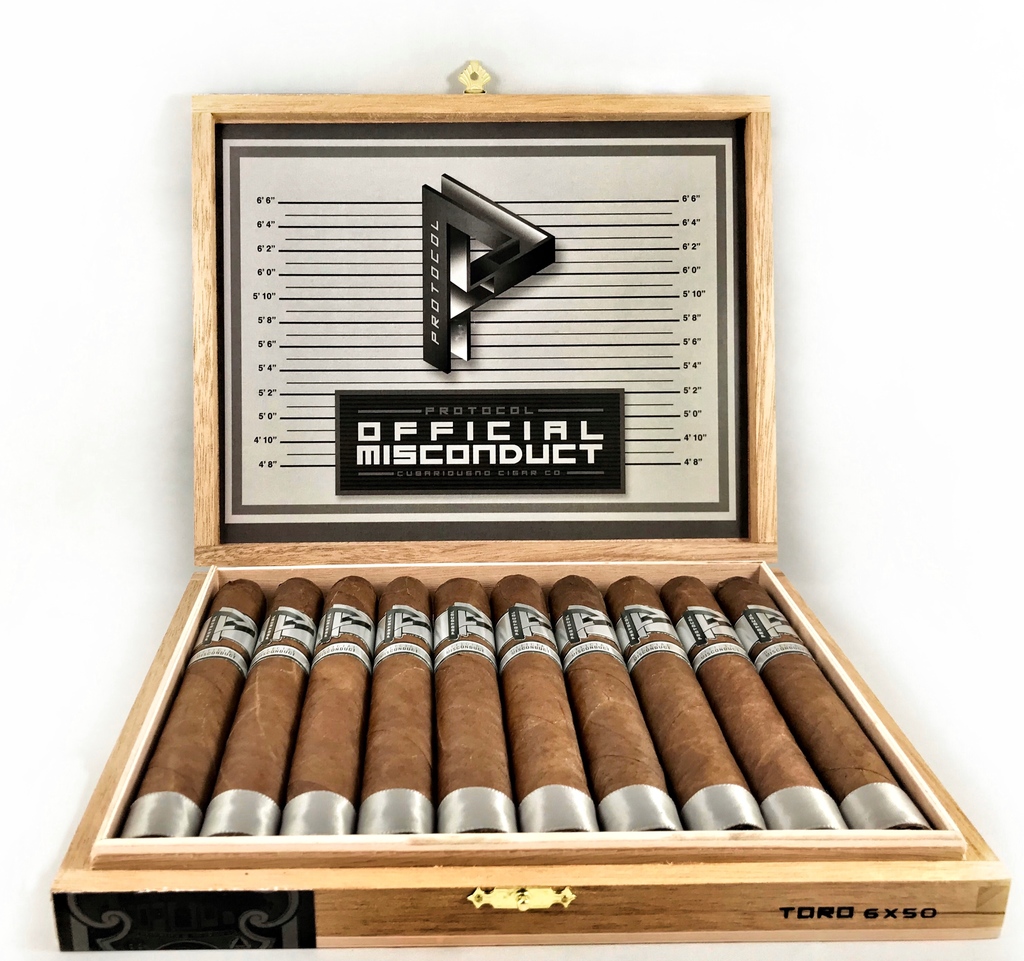 The name continues with…

April 30, 2018--IGNITE project release #2 will be an exciting new size for the award winning Rose of Sharon.  The medium bodied blend that was blessed as the 2017 #1 Cigar of the Year by Stogie Geeks (Joe D.) and Tuesday Night Cigar Club, #2 Cigar of the Year by Phillip Kohn a.k.a. the Katman with a perfect 100 rating, the #8 Cigar of the Year by HalfWheel – the Consensus, and 10 other Top 25 Cigars of the Year will now be offered in a special round format.

One of the newest offerings from Man Skirt Brewing in Hackettstown, NJ is about to make its way to corked and caged bottles according to the brewery on Saturday. On Tuesday, Joe Fisher's Man Skirt Brewing received approval from the Alcohol and Tobacco Tax and Trade Bureau (TTB) for a label for Fully Regimental.  Fully Regimental is a baltic porter, so it is…

“Chris is the right person to lead the marketing organization and I am very pleased he accepted the position. He brings a strong background in on-premise marketing, having worked for seven years at Coors Brewing Company before joining General Cigar in 2008. Together with his expertise…

Kane Brewing Company in Ocean, NJ is, arguably, New Jersey's most well-known craft brewery.  Today, the brewery announced that one of their most popular beers was getting the barrel-aged treatment! 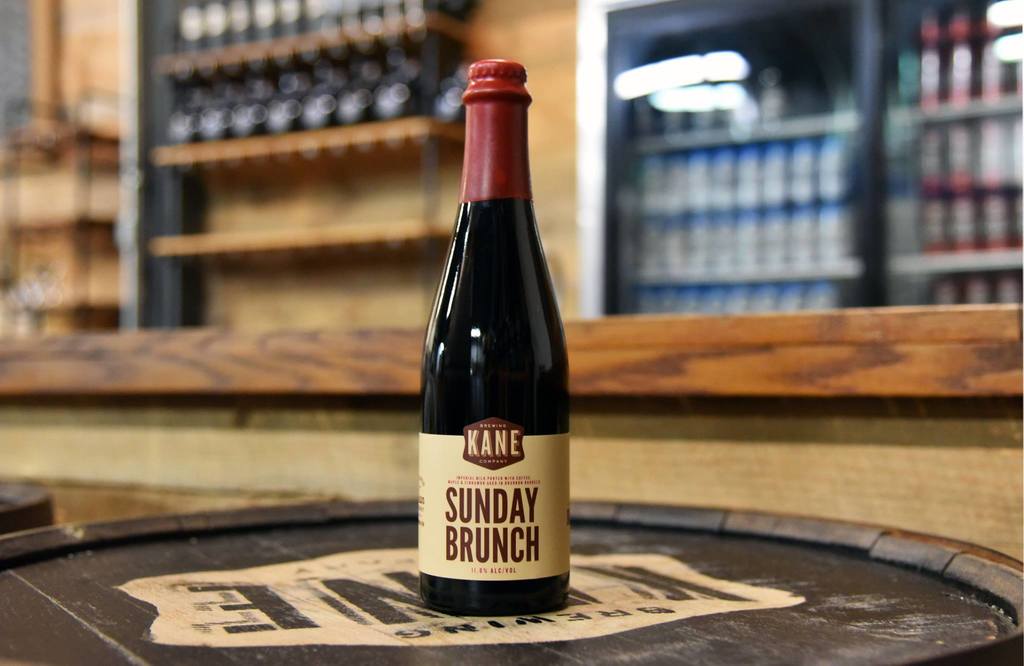 In a Facebook post on Wednesday evening, the brewery announced that Bourbon Barrel Aged Sunday Brunch was being released at the brewery this weekend through…

April 24, 2018--CASA FERNANDEZ has a new name and look.  The Miami based cigar company, owned and operated by Eduardo Fernandez and his son Max, serves as the distribution center for their eponymous cigar lines as well as the JFR, LUNATIC, and GUARDIAN OF THE FARM brands among others, and will now be operating under the name AGANORSA LEAF. The name change and new logo are designed to align the company with the Fernandez family’s massive leaf growing operation in Nicaragua,…

Cape May Brewing Company in Cape May, New Jersey is celebrating their 7th Anniversary this summer, and we might be getting insight into their plans for this year's celebration. On Tuesday, Cape May received approval for a label for Anniversary Ale 7.0 - the latest in their Double IPA series.  Listed as a 7.7% ABV DIPA and delivered in 16oz cans, the label…

Last week, Czig Meister Brewing Company in Hackettstown, NJ debuted The Farm Hand series in cans with Strawberry Cream Ale on Nitro. Now, it appears that they are going to introduce Orange Cream Ale in cans as well.

The Farm Hand series includes all of Czig's Cream Ales on Nitro - each including a different fruit. Czig Meister utilizes a base cream ale across the entire series.  Once the fermenting process completes, Czig Meister re-ferments the beer on the fruit, and then adds…

April 18, 2018--Joya de Nicaragua and Drew Estate are celebrating the 50th Anniversary of TAA, and 10 years of distribution partnership by introducing the Antaño Gran Reserva Presidente, exclusively for TAA.

April 18, 2018--Originally released in 2011, Grimalkin was widely acclaimed and became a breakout cigar for Emilio Cigars. 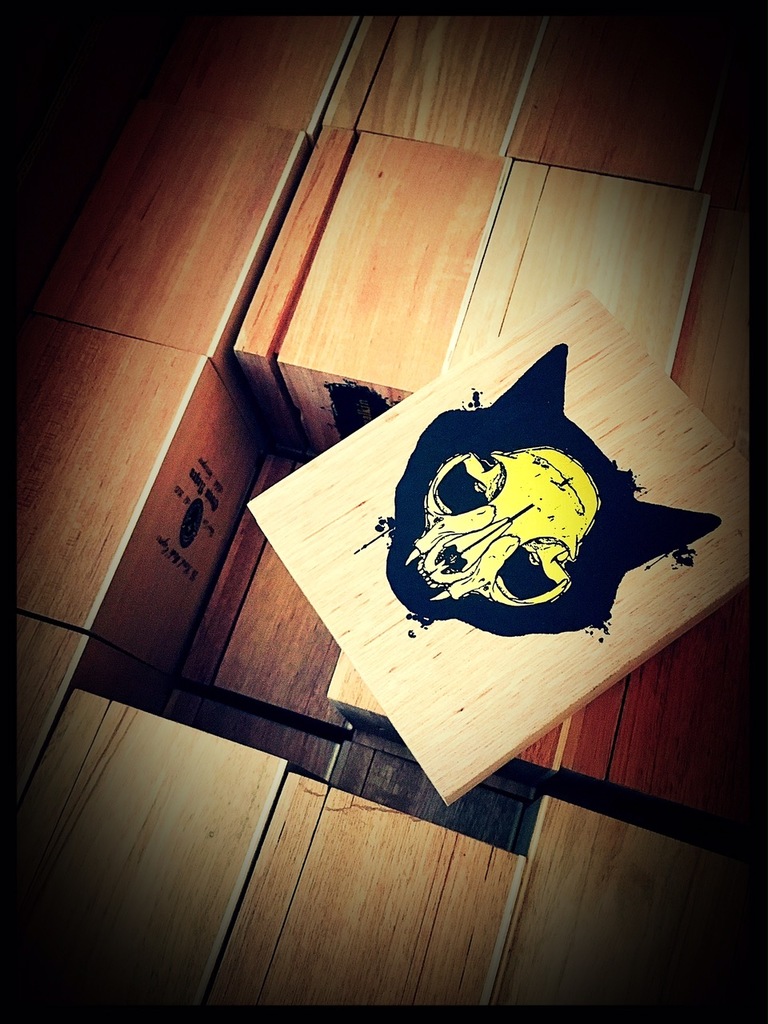 “Grimalkin was always a cigar that stood out in the Emilio portfolio.  It was intriguing, so when Scott Zucca, owner of Emilio cigars, asked me to recreate a 2018 version, I was excited to do so.  I like the theme and…

On April 15th, Bolero Snort Brewery based out of Ridgefield Park, NJ registered a label for the latest stout to be produced by the company - 20th & Bull Stout. 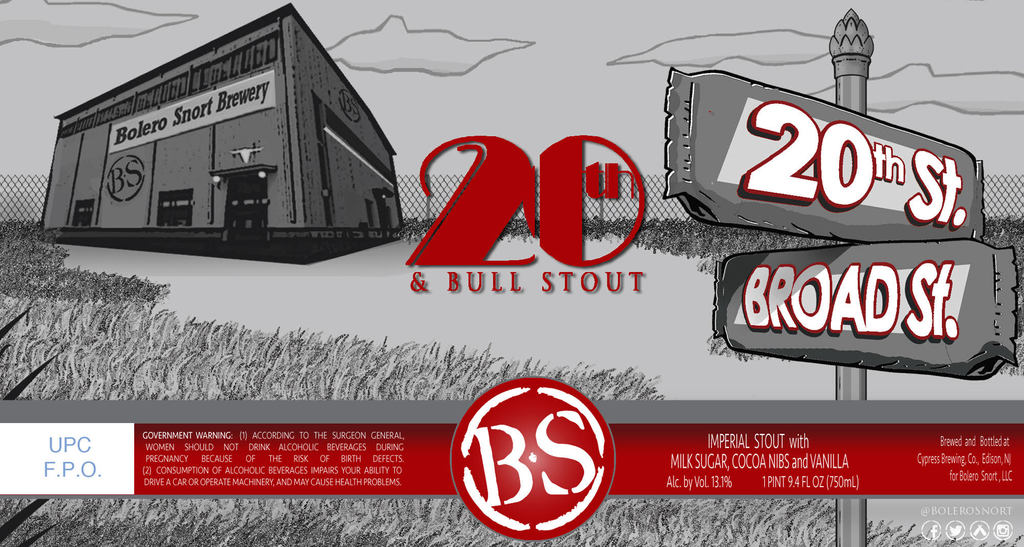 April 17, 2018--Just months since becoming Creative Director, the Ventura Cigar Company (VCC) is pleased
to announce Michael Giannini’s promotion to General Manager. A charismatic innovator, Giannini has been leading the brand vision and development for VCC and its proprietary products. He will retain his role as Creative Director, continuing to drive the direction and evolution of Ventura Cigar Company and its exemplary products.

“I’m very excited about the third release of Bishops Blend. This is one of our most anticipated releases of the year and the 2018 vintage will not disappoint. The 2018 boasts big bold flavors of anise, pepper, raisins and a sweet…

The New Old School IPA is a 6.5% ABV, 55 IBU India Pale Ale that initially debuted in late January 2018.  The label indicates that it will be distributed in 12oz…

On April 11, Icarus Brewing Company based in Lakewood, New Jersey received approval from the Alcohol and Tobacco Tax and Trade Bureau for a can label for its next IPA, Power Juicer. 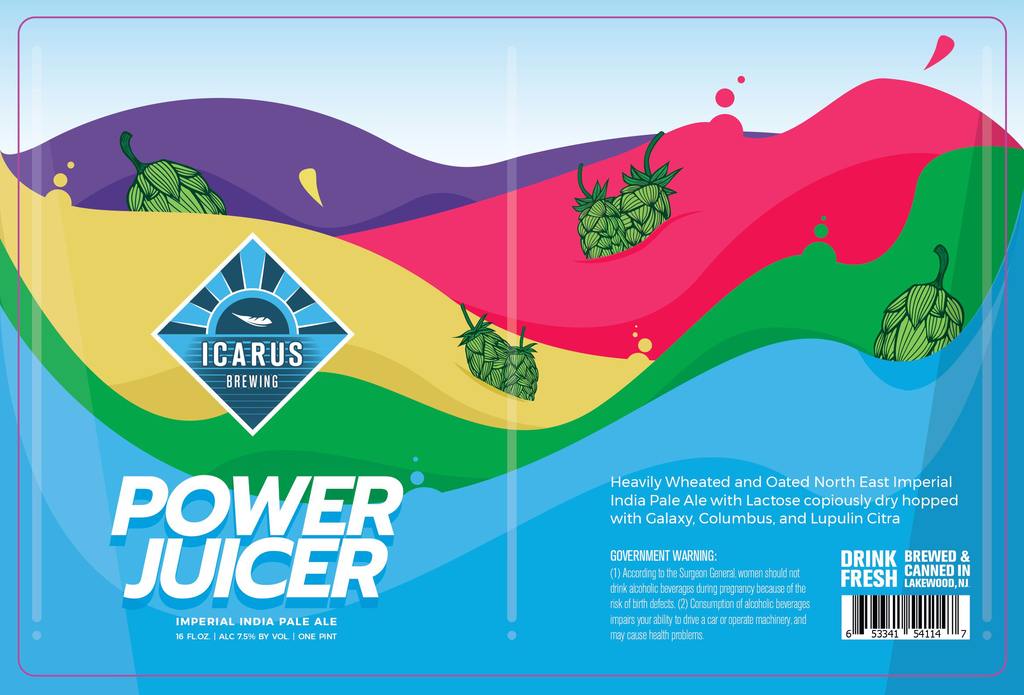 The label art indicates that the beer, registering at 6% ABV, will be distributed by Cape May Brewing…

April 11, 2018--After announcing their new charitable endeavor named IGNITE some good earlier this week, Southern Draw Cigars has announced that the Jacob's Ladder Lancero will be the first of 5 cigars in the series for…

April 6, 2018--Teaming up with premium cigar retailers and sponsors to help select charities, Southern Draw Cigars is proud to announce its new charitable strategy as we endeavor to IGNITE some good.