Well it is my joy to announce that I will be doing weekly reviews for Cigar Federation as I transition into a trial moderator position.  However, Logan is really putting the heat on me to see what I can produce over the next few months, so I need a little help.  I need you all to let Logan know how awesome and cool I am.  You might be saying, “But Tyler, lying is bad”.  But I don’t care, I say do it anyway! 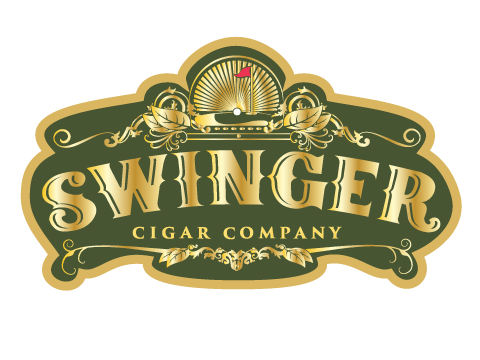 Swinger Cigars are made from hand selected tobaccos, carefully blended to make the most enjoyable smoking experience. We pride ourselves on giving you the very best cigars at an affordable price. We procure the finest wrappers, binders, and fillers from around the world. Our Torcedores carefully blend these tobaccos to create a perfect draw. We have worked…

I don't review too many cigar related products, but time has been very limited for me the last three weeks, and cigars have been VERY limited. So, I decided to review this neat little product that I weaseled off another weasel. Thanks Logan! lol There are a lot of reviews out there and information already written up on this product, so I won't bore everyone. Or, at least, I'll try not to. ;)…

James Brown, founder of Black Label Trading Company, will be releasing his newest and boldest creation MORPHINE at this years IPCPR.

The Las Calaveras Editión Limitada 2014 is the first Crowned Heads cigar to be produced in the My Father Cigars factory in Esteli.  I posted all of the details in the Cigar Pre-Game post.  The Las Calaveras is set to be released in May of 2014.

There are a lot of reasons for cigar nerds to get excited about this release.  For one, it's a new release from…

Crowned Heads made some waves recently with the announcement of their newest project, Las Calaveras. When Jon Huber, co-owner of Crowned Heads, was recently on CigarChat, he mentioned this project, but didn’t go into much detail. Well, the cat is now out of the bag, and here is the shake down. You can read all about the project on the Crowned Head’s website, but here is…

Kurt A. Kendall, founder and president of 7-20-4 Cigars, has abandoned the copyright-infringement court battle with Iconic Leaf Cigars, LLC.  According to Vice President of Sales/Marketing Rick Ardito, “7-20-4 Cigars has built its reputation and sales by prevailing in the marketplace with unique and very extraordinary cigars.  We choose to continue doing what we do best there, rather than in a courtroom.”

The Las Calaveras Edición Limitada 2014 is a collaboration between Crowned Heads and My Father Cigars and is set to be released in May of 2014.  The Las Calavares will also be the first Crowned Heads cigar produced in Nicaragua. 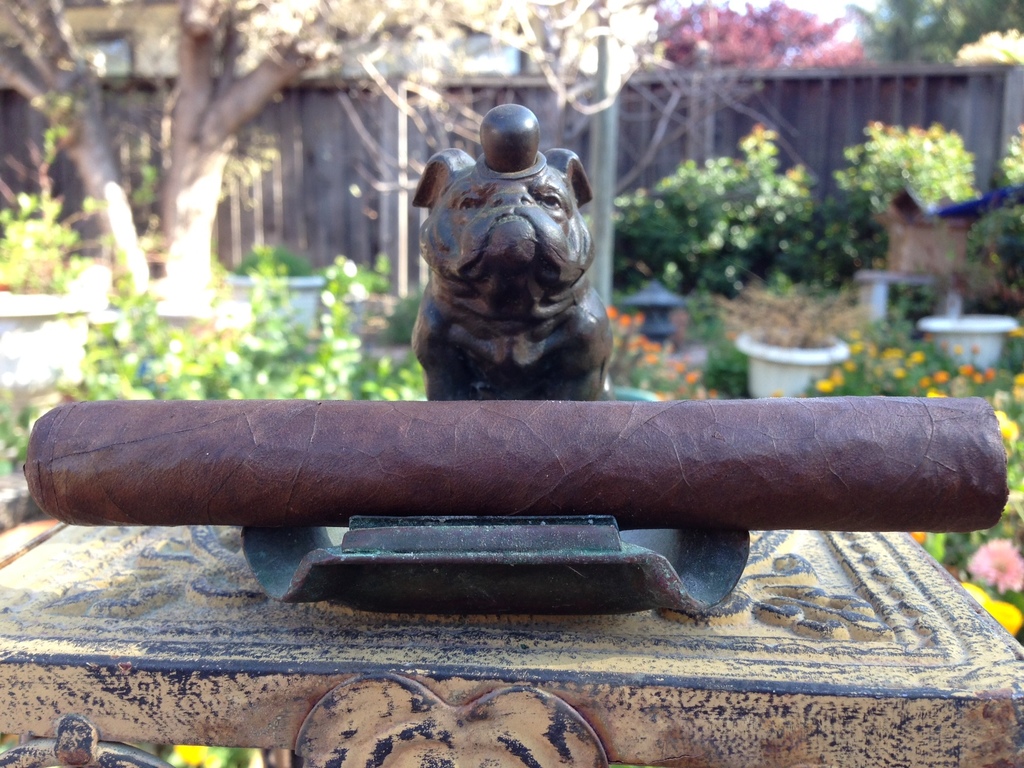 The cigar world is chock-full of personality, and recently I had the pleasure of interviewing and chatting with Bernie Leong of The Havana Club in Honolulu, HI.  Let me start by saying, I could tell right away Bernie was a great guy, and his passion bled through the phone.  So why call a guy who owns a Cigar shop in Hawaii at 11PM when I should be sleeping?  Because Leong and my good buddy Akhil Kapacee of Regius Cigars are producing a Regional Edition Regius for Hawaii. … …

This cigar came to me by way of an anonymous bomb off Reddit.  I couldn’t let such aggression go unchecked so /u/UnofficialGhost will be receiving some ordnance in return. 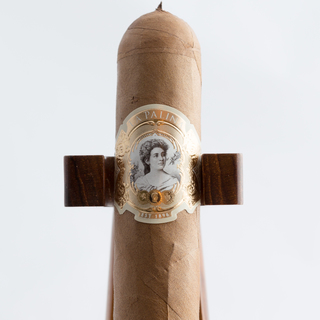 A mixture of spices with very light cedar.  The nose really undersells the smoking…

Miami, FL, March 24, 2014: Drew Estate announced today their plans to release a new size within their Undercrown cigar line. The size will be called Undercrown “Dogma”, and has been created to celebrate the one-year anniversary of the online community Cigar Dojo. The blend of “Dogma” is based on the Undercrown Corona ¡Viva! and is comprised of Mexican San Andreas wrapper, Connecticut Stalk-Cut Habano binder, and Nicaraguan & Brazilian Mata Fina fillers. The…

Garry Griffith of Emilio Cigars/House of Emilio posted the following on his From Seed To Smoke blog today:

Last weekend at the DC Tweetup the idea of a Boutique Cigar Manufacturers Association came up, and I instantly knew the House of Emilio would be on…

In addition to the brand joining Miami Cigar’s premium product offerings, the brand creator, Jason Holly, is joining the Miami Cigar team. He will concentrate on developing existing brands and work on creating new projects, while…

A slow couple of weeks in terms of smoking, but some solid cigars.  Really waiting for the weather to warm up here to take advantage of some good cigar smoking, but looks like we have a few more weeks for that.  For now, with Cigar March Madness in full swing, let's get to the good stuff.… 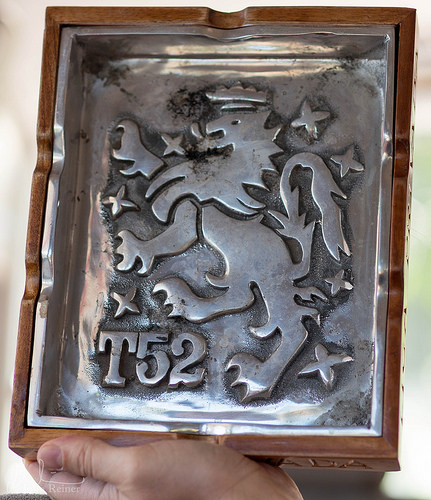 When I first went on the Cigar Safari trip back in 2013, it wasn’t long into the trip that I realized this could end up being a yearly vacation for me.   By the time we boarded the bus on the last day, I was certain of it.  So when Johnny Brooke posted the RedditCATs reunion Safari tickets in the summer of 2013, I purchased them on the first day without hesitation. 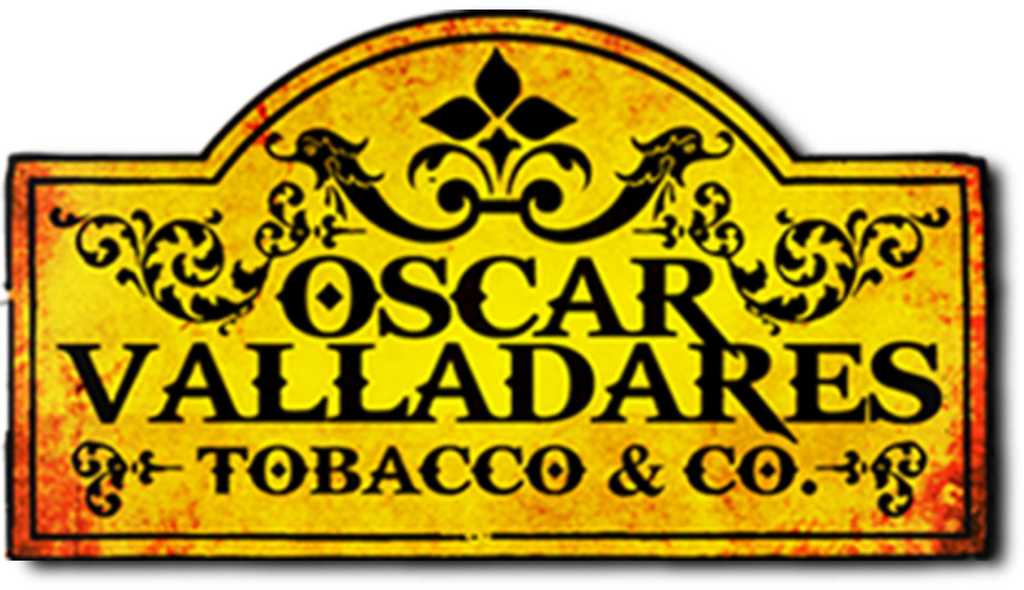 Well, due to some shipping delays, I have not received my new AKA reinforcements. Therefore, I will have to delay my Hybrid & Respect 2011 reviews. Although, I do have a sweet stand-in. Somehow, this RoMa Craft Cromagnon Mode 5 has been hiding in my humidor since July of 2013. I was able to obtain this cigar from Skip Martin and I don’t know how it avoided my cutter for this long.…

The La Aurora Maduro "Bow Tie" Lancero is a regional limited edition from Miami Cigar Co.  The Bow Tie is limited to the South East territory (excluding Florida) and is limited to 200 21-count boxes.  These hit the shelves back in January so they may be tough to find. 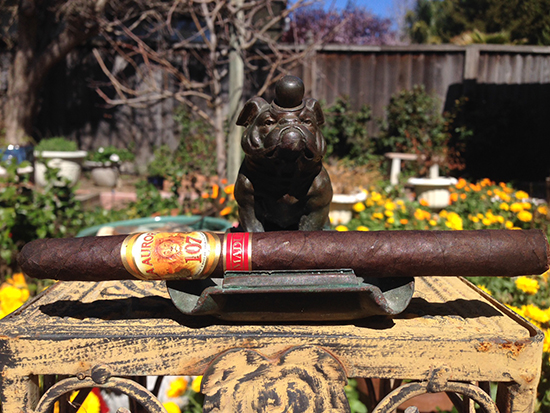 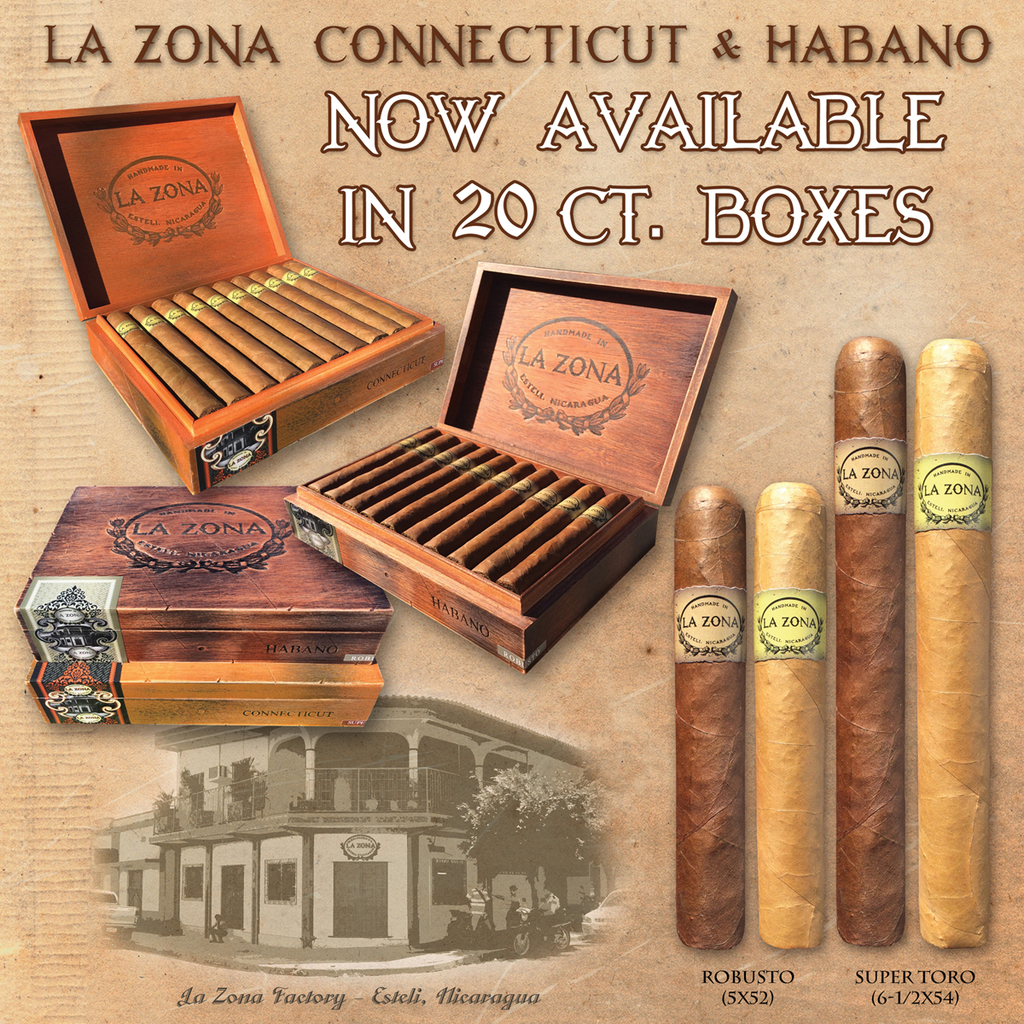 This week we have begun shipping to retailers the La Zona Connecticut and Habano cigars in 20 count boxes. The La Zona cigars were first introduced at the IPCPR tradeshow in 2012. They were originally only available in 80 count crates and 20 count bundles for replenishment. This new packaging is in response to request from retailers and consumers alike…

Adam DeSiena (rhymes with “See Vienna”), founder and president of DeSiena Cigars, has announced the launch of the new DeSiena 312, a boutique premium cigar.  The cigar honors the March and December birth months of his two children.

“We chose the Honduran factory of Nestor Plasencia,” he reports, “knowing his industry-wide reputation for growing superlative tobacco and his production capability.  He has created a blend of truly world-class stature.”