The venerable Camacho brand underwent a reboot a couple of years back. While the makeover has been largely cosmetic, Camacho has added new production lines to its portfolio. The American Barrel-Aged line, launched last summer, is one of them. A blend of American leaves, for the most part, it is also part of a growing trend that seeks to incorporate elements of liquor…

The project has been underway for over a year. This venture represents the first collaboration for Willy Herrera since joining…

Total Flame released the Spokes at the 2014 IPCPR, but didn't start shipping until May of this year. This is Total Flame's smallest cigar to date and is a very affordable $4.60. And everyone needs good short/winter smokes, so when I found this little guy hiding in the humi, I knew it was time to smoke it.

The Quesada family will be releasing a new cigar this Spring: the Quesada Reserva Privada Oscuro. A limited edition cigar, the Reserva Privada Oscuro consists of the same binder and fillers from 1997 that are used in the highly acclaimed Reserva Privada, but is draped in a Connecticut Broadleaf Maduro wrapper instead of the shade grown wrapper used on the original. Each cigar is aged for a year after it is rolled to ensure optimal flavor and tasting experience. While still complex and…

Mod Press Release: Mombacho Cigars Celebrates 10th Anniversary with the Unveiling of the Magnifico and the Revealing of the new Liga Maestro 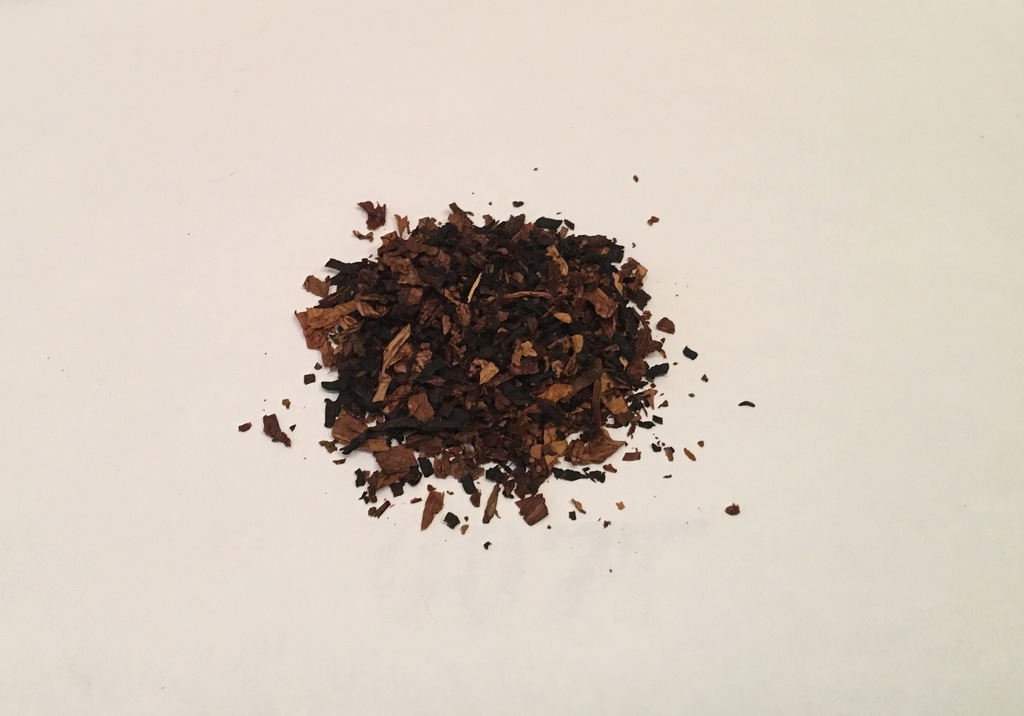 One of the releases I was ecstatic for at the IPCPR 2015 in New Orleans was the Caleanoch. The cigar uses an evolution of fire curing by incorporating a percentage of peat fire cured tobacco in the filler. The number represents the percentage of peat cured filler tobacco in the cigar. The initial release is the Caleanoch 25, with the 50 and 75 to follow in the Spring of 2016.

The H-Town Lancero series is made exclusively for Stogies World Class Cigars in Houston and the list of participating manufacturers is pretty impressive.  The latest to join the club is Dion Giolito and illusione cigars.  The illusione H-Town Lancero began shipping on January 1, 2016 and is currently available in singles, 5-packs and 15-count boxes

Last year, Davidoff gave the Winston Churchill line/brand a total makeover. Besides new packaging, they created a whole new blend. The packaging and blend was an improvement in my opinion, and from my understanding the line and brand has been doing very well, much better than it was before. To continue with that success, the company announced at the beginning of this year that the line/brand would have it's first limited edition. The cigar would be titled The Raconteur, and it pays…

Arandoza seems to be all over the board for me. The Blue Label was NOT for me, the Red Label was very good and I recall the White Label was fantastic. Although, I can't find the review that I was sure I did.... Anyhow, today I am going to try the Defcon and…

Yes, Seattle Pipe Club Potlatch was smoked and reviewed on Pipe Dummies here. But, I feel that it still needs to be solidified as a written review on our master list, that way it is available to all. Especially, when we all enjoyed it so much. Using seven different tobaccos, Potlatch is yet another small batch blend from Seattle Pipe Club. All of which seem to be highly sought.…

In November 2015 I had the opportunity to visit Cuba again for the Partagas festival. Cuba is always a great trip and a chance to try new cigars and catch up with good friends from Eastern Canada.

I wasn’t able to get my hands on any Diplomaticos Excelencia 2015 Cuba Regionals. Unfortunately they all sold through before we landed for the festival.

The Alec Bradley Tempus Nicaragua is the latest addition to the Tempus line.  It joins the re-blended Tampus Natural and the Tempus Maduro.

The Tempus line has been around for awhile.  In fact, the Tempus Maduro was one of the first cigars I purchased on a regular basis when I first started smoking cigars.  With that being said, the Tempus line holds a special place in my heart.  So when we had Casey Aldulaimi on CigarChat last week I promised that the Tempus Nicaragua would be the…

While we were hanging out around the RoMa Craft booth in New Orleans, we were approach by a man from a nearby booth. He said we looked professional and like someone who needed to try his cigars. I'm thinking Logan was not around at the moment. lol Anyway, this man was very passionate about and excited to share his cigars. I decided to start with the 6x60, guessing it would probably be my least favorite.

Hearth & Home Anniversary Kake came to be out of a happy accident. Planning to receive a shipment of Virginias in a nice uniform color, they instead received a very multi-colored mix. But, they thought it smelled so good, that they decided to make a blend with it when they found out they could get more. Blended with a healthy dose of Perique, you get this VaPer. Produced to commemorate their one year anniversary.… Although it was announced at the IPCPR 2014, the Padron 50th Anniversary Limited Edition “The Hammer” Maduro didn’t start shipping until the end of 2014. Presented in a stunning humidor with 50 cigars each, the cigar and presentation was the talk of the 2014 IPCPR.

The 50th Anniversary release was made available in both a Maduro and Natural as a single box pressed Toro (6x52) vitola.…

Since 1992 Two Guys Smoke Shop has announced the prestigious Cigar of the Year award. The award is given out on the Saturday before the Super Bowl each year.… 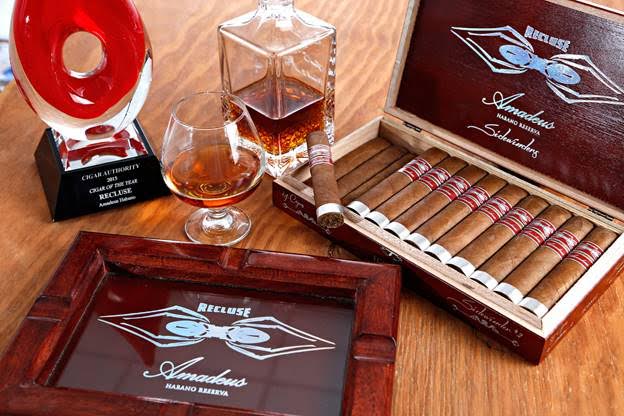 The original MBombay from Mel Shah's MBombay Cigar Co., was released a few years back. Taking it a step further, they have made the KeSara Reserve Nikka using the same Ecuadorian Connecticut wrapper, which they age in hybrid Sandalwood/Spanish cedar coffins for up to nine months. But, the Nikka uses a special blend of tobaccos aged three years longer than the original KeSara line.