Suriel Cigars and Kelner Boutique Factory (KBF) teamed up to make the Suriel Day & Night. Blended using five different tobacco, intended to be sweet and creamy and good for any time of time. So, I suppose Day & Night or Day & Night would have been appropriate names. I have honestly not been introduced to these guys yet, and I am going in with no other expectations. Illusione is a brand I have always been able to get behind, and I always look forward to what the brand creator, Dion Giolito releases. It is probably one of the only brands where I can say I enjoy all of their offerings, and it is brand that has a portfolio that touches on a little bit of everything. They have releases that range from mild to full in terms of body and strength, and everything is always flavorful. It is not often where one can truly get behind a mix filler and a candela…

Spectre is a unique pipe tobacco, in that it actually contains cigar leaf tobaccos. Specter Cigars are known for the reverse, using Latakia pipe tobacco. Created by Russ Oullette, Spectre is not a Hearth & Home Blend but a standalone product. Which, is connected to Spectre Cigars and AJ Fernandez.… 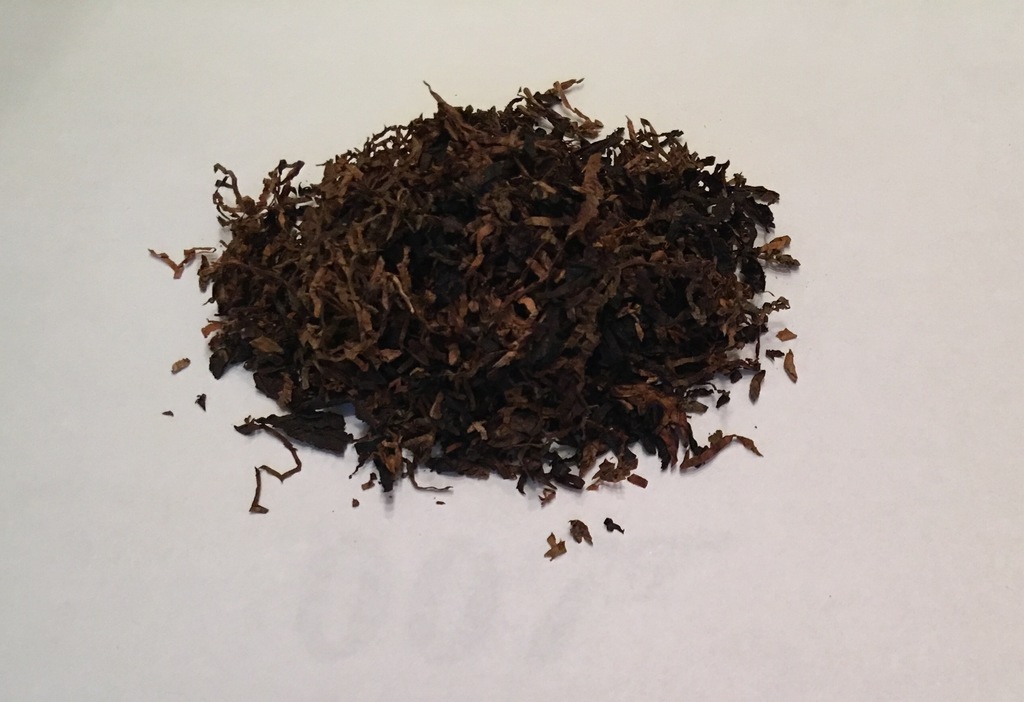 The Warped La Colmena Black Honey was a limited release to a select group of retailers. Only 60 bundles 10 cigars were made available. The blend was an adjusted La Colmena using a Habano Oscuro. Better late than never applies to my review here. I was only fortunate enough to review this due to a generous bomb from a Redditor.

The La Colmena Black Honey was only released in a…

In mid 2014 Habanos S.A. announced the new Anejados program. Cuban cigars would be aged 5 – 8 years and then be released with an Anejados second band. Habanos S.A. says the cigars were aged in cedar boxes, in a strictly climate controlled environment. 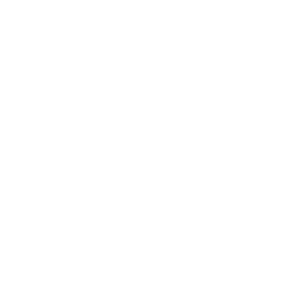 The winners have been selected and we are proud to announce the winner’s for this year’s Cigar Industry Awards presented by the Cigar Media Association. The 18 members of the CMA created three categories narrowed down the nominations and then submitted their selections. The votes have been tabulated and the winners are:…
Continue

Pura Soul is a cigar brand from Robert Wright, produced by the Eiora families El Aladino factory in Honduras. Robert Wright, a 40 year verteraned jazz saxophone musician, is also a 30 year veteran of the cigar industry. He has worked for many well known companies, such as Swisher, Davidoff and Camacho, but now he is blending cigars that infuse his love of music and tobacco. This is the Maduro, a limited production blend, which was released at the 2015 IPCPR convention.…

Erinmore is a brand that I haven’t had before. As long as they have been around, I have not been smoking long, so this is my first experience with them. I honestly did not expect this to be an aromatic. Although, it does have a lot of sweetness on the aroma, it didn’t seem more than natural. Have to see how it smokes.… 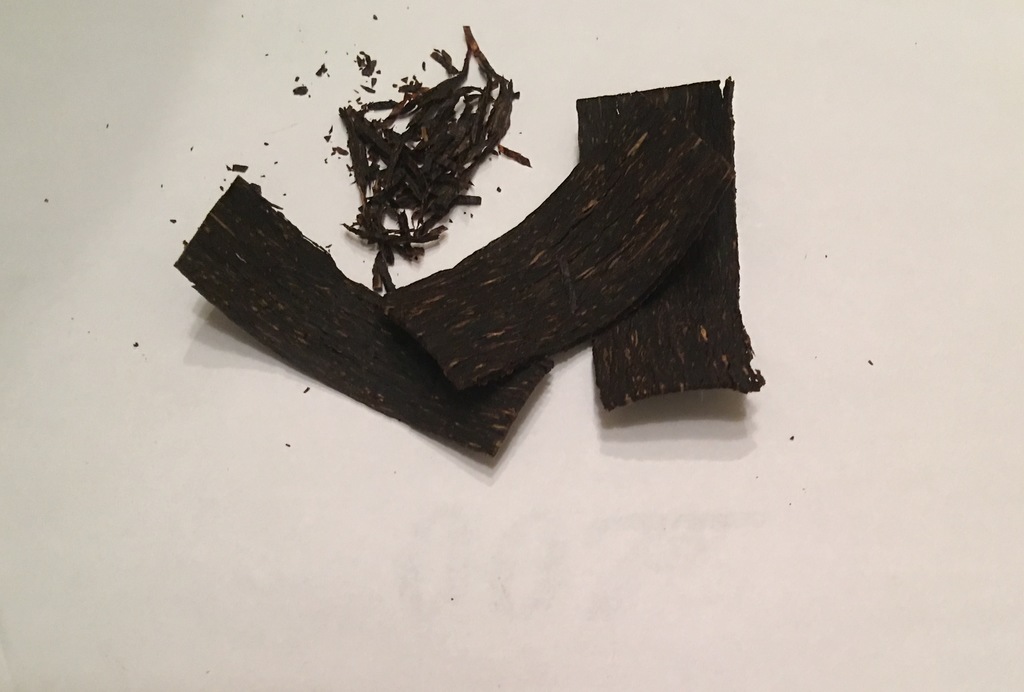 I was excited to sit down and interview Eric Hanson of Hammer + Sickle at the 2015 IPCPR in New Orleans. The top reason was their launching the Caleanoch, which utilizes peat fire cured tobacco. The other was that we didn’t’ have a single review of the Hammer + Sickle lineup on Cigar Federation.

Start with the St. Petersburg Hermitage No. 1, we’ll have a series of reviews on…

January 6, 2016 we are proud to announce a very special release and it’s called Pickle Juice.  This new project will be a seasonal release available in time for St. Patrick’s Day 2016.  The packaging will feature a plastic jar to resemble a pickle jar.  What makes Pickle Juice unique is that only 500 jars will be available for purchase.  Each jar will be numbered and only available during St. Patrick’s Day.  The customers picked to sell Pickle Juice will only receive a total of 10 jars. …

We had John Huber on CigarChat in December and he talked about this project.  Check out the video below.…

Warped Cigars have been all over and well received since their release. And even if you've never had them, just the intricate bands are enough to lure you to them if you see them on the shelf. And they really are some beautiful cigars. I am amazed that we do not have a review of this up yet. So, it is time to fix that.

This tobacco just smells so good. Not to mention that it looks really sweet! This seems like a strong, natural tobacco based off the name, looks and aroma. After reviewing this, I read that it had a licorice flavoring, but I am not sure that I ever really noticed it. I would never have guessed there was any flavoring, and it is not classified as an aromatic either.… 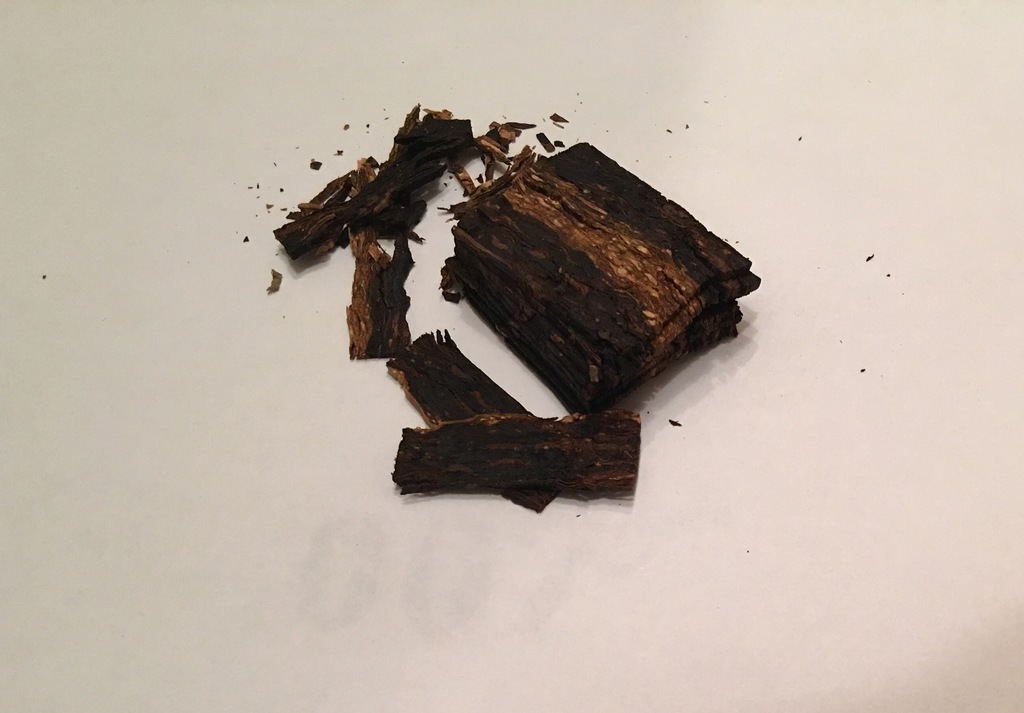 General Cigar announces today that the company has modernized the design of its iconic Macanudo logo for the U.S. market. Beginning on January 15, 2016, Macanudo Café, Macanudo Maduro, Macanudo Crü Royale and Macanudo 1968 and will feature the brand’s new look.

“The Macanudo logo has evolved to a more contemporary design, and packaging has been updated for visual consistency throughout the portfolio. The changes will make Macanudo even more appealing on shelf and more relevant to…

Rob and I had a chance to chat with George Rico of Gran Habano about their new Corojo #5 Maduro,  and the 2011 Gran Reserva. He also gives us a sneak peak at the new Gran Habano 2016 release which is a Nicaraguan puro.

The MBombay Habano is one of the three core lines produced by MBombay.  They also produce two "ultra premium" line along with a few limited editions along the way.

We recently had Mel from MBombay on CigarChat and we discussed each of the blends.  Check out the video below.…

Bob's Chocolate Flake sounds like a tasty blend. Now, I don't plan on this tasting like a chocolate bar, but I am hoping for some nice cocoa notes. The jar note is quite nice, so without any research I am just going to jump into this. 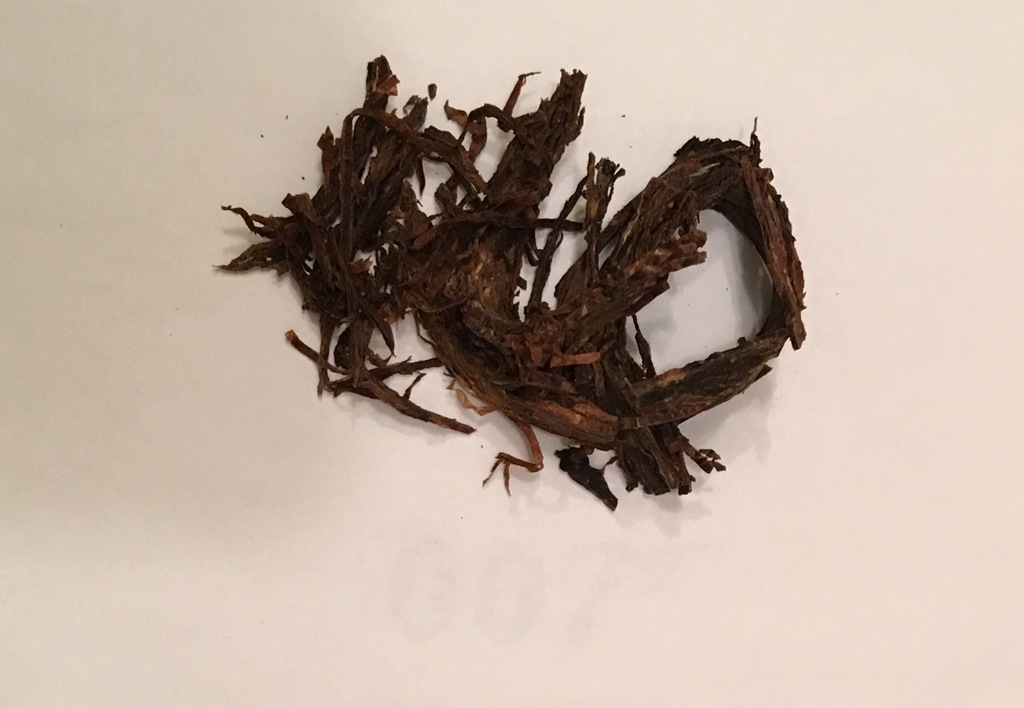