Today, we’re smoking the Humo Jaguar, released in 2011 as the product of a competition held at the Honduran cigar festival by the same name.  Honduran tobacco growers and cigar makers submitted their entries for the competition, and over 200 panelists sampled the blends to select a winner.  This year’s…

Some Thoughts on Taste and A Tortuga 1950

Reading Terminal Market.  We have both lived in this area pretty much our whole lives, and had never been there.  This is a huge, indoor farmers market with produce, meats, fish, ethnic…

The AF1, by the fast-starting Emilio Cigars outfit, is a testament to the maxim that two heads are better than one. The line is the brainchild of Gary Griffith, the guiding force of Emilio, and master blender and cigar maker A.J. Fernandez, for whom the product is named. Fernandez has conjured up a host of hits lately – the San Lotano Oval being a certified…

Hey All - Just an update: We are starting a NEW promotion for the weekends called the "Weekend Warrior Sale" It gives you the choice of one of our Premium Cigars and/or Machine Made favorites for a special price!!

Check it out, and let us know what you think!…

I haven’t done a Celebrity Cigar Chat in a while, and what better way to launch the new and improved CigarCraig.com.  Brian Propp has been a fixture on theSmoke Magazine tasting panel for a while and I figured I’d reach out to him with a couple questions.  For those of you who don’t know, here’s a bio from his website:

It's Winter Time on the Coast of California !

This is how we roll in the winter on the Coast of California !    " Cigar Power " 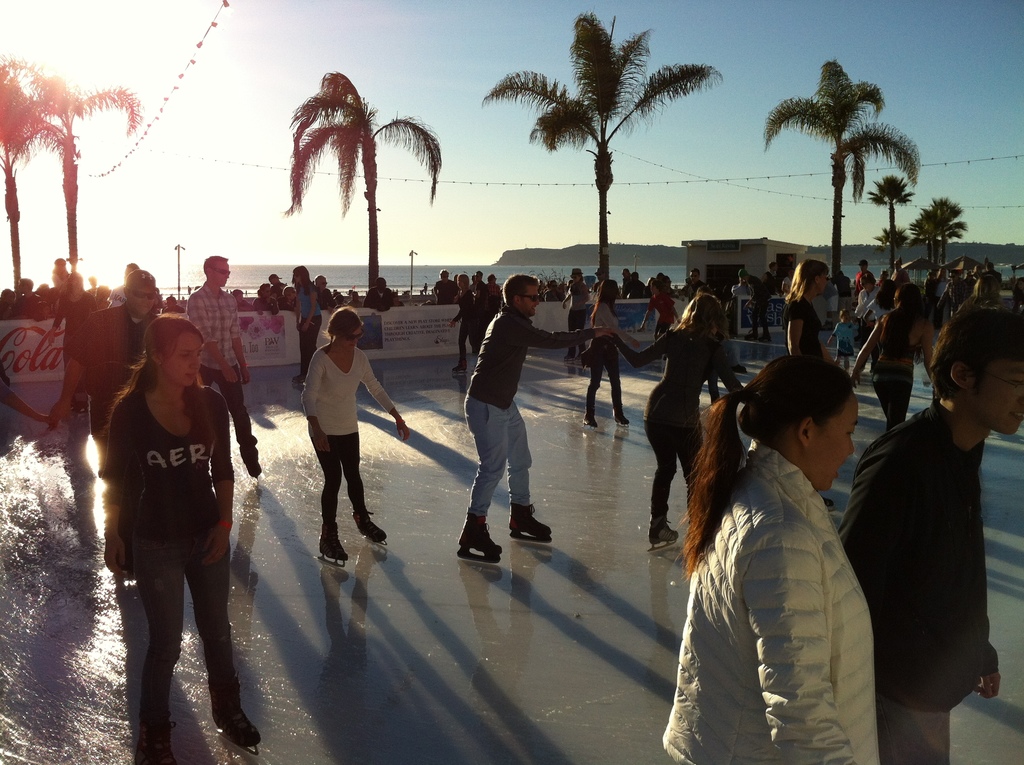 About:
The H. Upmann is a classic Cuban Corona Gorda that started production prior to 1960, and is still in current production.  In “An Illustrated Guide to Post-Revolution Havana Cigars”, author Min Ron Nee describes the Magnum 46 as having the…

The Bucket - and January's giveaway!

This is my bucket.  Don’t worry…that’s NOT what the giveaway is this month!  It’s ugly, very rusty, and bent quite a bit out of shape…much like myself.  It’s been burned, kicked, and even run over by my Jeep – which bears a striking…

Midweek Cigars: An H. Upmann and a Kristoff

Welcome to the midweek edition, I'm working on some rather exciting things regarding the appearance of the site, so stay tuned!  If all goes well, there will be a new look over the next week or so.  I'm excited about it, as the look of the site has remained unchanged for the last 24 months and it's time to spruce things up a little!

Please visit www.cigarcraig.com for the rest of the…

Foiled and frustrated by a Jeep that hasn’t wanted to start all weekend, I decided to settle down for a smoke this fine Sunday afternoon.  Besides, it’s time for a review and a cigar is just the medicine I need to calm the mind, soothe the spirit, and fire up some problem-solving synapses.  This week,…

(Click HERE to link to page and listen to entire episode!)

Yesterday was a bit on the chilly side, so I figured I’d look for a nice, warm indoor smoking location.  I’ve been wanting to take a ride south of the boarder and visit Gary Griffith at his Peoples Plaza Cigar-Ette Citystore for a while, and decided the time had come.  I grabbed the GPS and hit the road, taking the 1 hour and 7 minute…

The Virginia Wine and Cigar Trail

As I traveled Virginia talking to wineries about the other end of the connection, the aesthetic of wine drinking combined with cigar smoking, I soon realized that the the link went deeper than the enjoyment of the two in Virginia. The two are inexorably linked here, especially in Southern and Southwestern Virginia where many of the new vineyards are grown on converted tobacco farms.

Who knew that one or more of the movers and shakers at Torano Family Cigars is a Bob Dylan fan? Actually, we don’t know that, but when Torano goes into its back pages for a new product, we have to wonder. Which brings us to Torano’s Vault, introduced last summer. Vault’s origins stem from Charlie Torano and Bruce Lewis paging back through the family’s blend book, which has…

Hey hey hey friends of the leaf. Hope everyone is recovered from the holidays and enjoying 2012. Today I'm going to give you my views on a cigar that I was introduced to last summer 2011. San Lotano by A.J. Fernandez, comes in three flavors Connecticut, Maduro, and the one I'm writing about the Habano. San Lotano also has a shape called the oval, so I guess really it comes in four flavors. Anyway A.J. Fernandez is a master blender that has left his mark on a list of known and well respected…