Skip Martin & Michael Rosales launched CroMagnon in 2009. It garnered a lot of attention from the cigar community, particularly those frequenting online communities, providing a unique bold flavor profile and also for not having an associated cigar band. According to Halfwheel, Skip told them "Neanderthal is the blend I had in mind when we started working on CroMagnon." "The truth is, I did not have the experience or skill to make this cigar in 2009." Neanderthal has been released in multiples sizes including one barber pole wrapped take on the petite robusto. Today I'll be reviewing the first released vitola, HN, abbreviation for Homo Neanderthalensis. 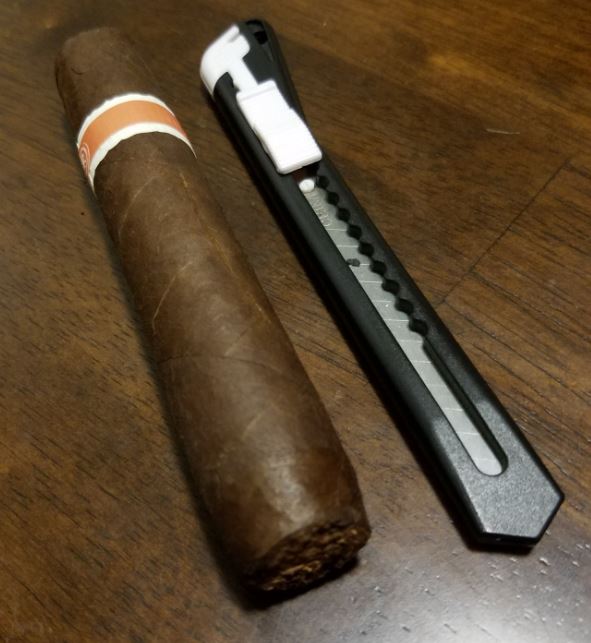 The Neanderthal sports a beautiful dark brown wrapper. There is a good amount of oil and an abundance of tooth that sits low. The aromas emitted are of leather, barnyard, pepper, and cedar. Due to HN's extremely flat cap I opted to use something I've never used in the past to cut the cap of a cigar, a box cutter. This proved to be very efficient and exact. Upon the cold draw I was greeted with flavors of red pepper, white pepper, cream, salt, and dried fruit. 1/3 "The Appetizer"
PEPPER. Right out the gate there is red pepper in the mouth and black pepper on the tongue and sinuses. More notes are detected despite the pepper being so bold; this would include chocolate, earth, and spice. There is also a sweetness that tags along with some fruit flavor. A little ways in and I'm picking up a mesquite flavor with a zesty lemon pepper. The sweet fruit is almost like a sugary artificial orange drink flavor, reminiscent of Orange Fanta that's gone flat. Almost as fast as I noticed the mesquite, it departs, leaving behind cedar and floral. It is now that I see just how layered the flavors are. At roughly an inch the chocolate charges forward. A sweet, orangey, peppery, chocolate with spice is the best way to describe what it is I taste. This third is really delicious, and as it comes to a close I get a bit of anise. 2/3 "Main Entrée"
Chocolate is in abundance. The fruitiness has died down, but the tangy quality remains. Pepper is still around, especially on the retrohale. There's some earthy elements trying to get in the picture and the profile isn't as sweet as it once was. Leather and a dark mesquite flavor emerge. There are notes of cream and coffee. Earth grows in the 2nd; while chocolate is no longer front and center. 3/3 "Dessert"
That tangy citrus is back. I suppose it was lost somewhere in the flavors of the 2nd. Chocolate is near non-detectable levels, but shortly after taking notice they reappear. The pepper has gained in intensity. A lot of earth, with some chocolate and mesquite near the front. Pepper and citrus tang fall secondary to them. Chocolate notes make another attempt at the leading flavor throne. The profile is chocolate, earth, some floral, along with pepper. Coffee and nuts are tasted as I approach the nub. The nub consisted of chocolate, sweetness, tangy pepper, spice, herb, some earth along with nuts, floral notes, cedar and saltiness. 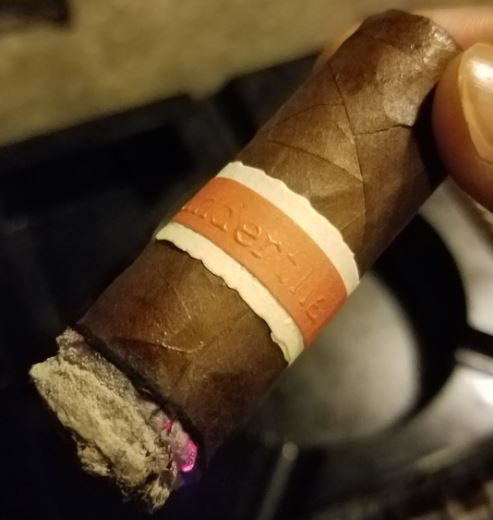 Construction
The burn line was a bit off in the 1st, but into the 2nd, it's straight on with a little waving. The wrapper began forming a few little cracks in some areas, though this did not have any significant impact during the smoke. The last third would see a few relights necessary.

Closing Thoughts
The first time I smoked a Neanderthal I wasn't prepared for the strength that it comes with, which I smoked it on an empty stomach. Needless to say, I took the measures this time around to mitigate feeling ill, and to much success. This is a full cigar by any term, but the fullness of it doesn't dictate the flavor profile. This is a very complex cigar with a bouquet of various flavors. Neanderthal fits right where it should in the Roma Craft portfolio, right at the top. Top in terms of strength, and for me, top as a matter of performance. While $12 is a bit out of my comfortable range for an everyday cigar, this is an absolutely superb smoke, and the pricing fits what the cigar delivers. 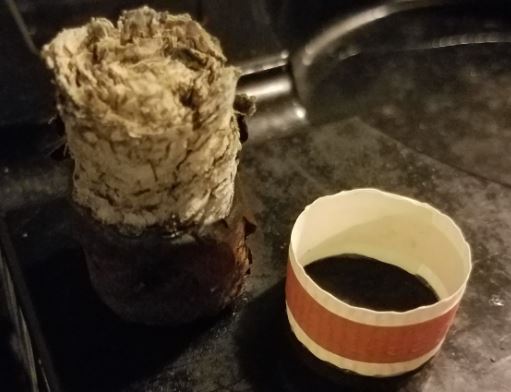 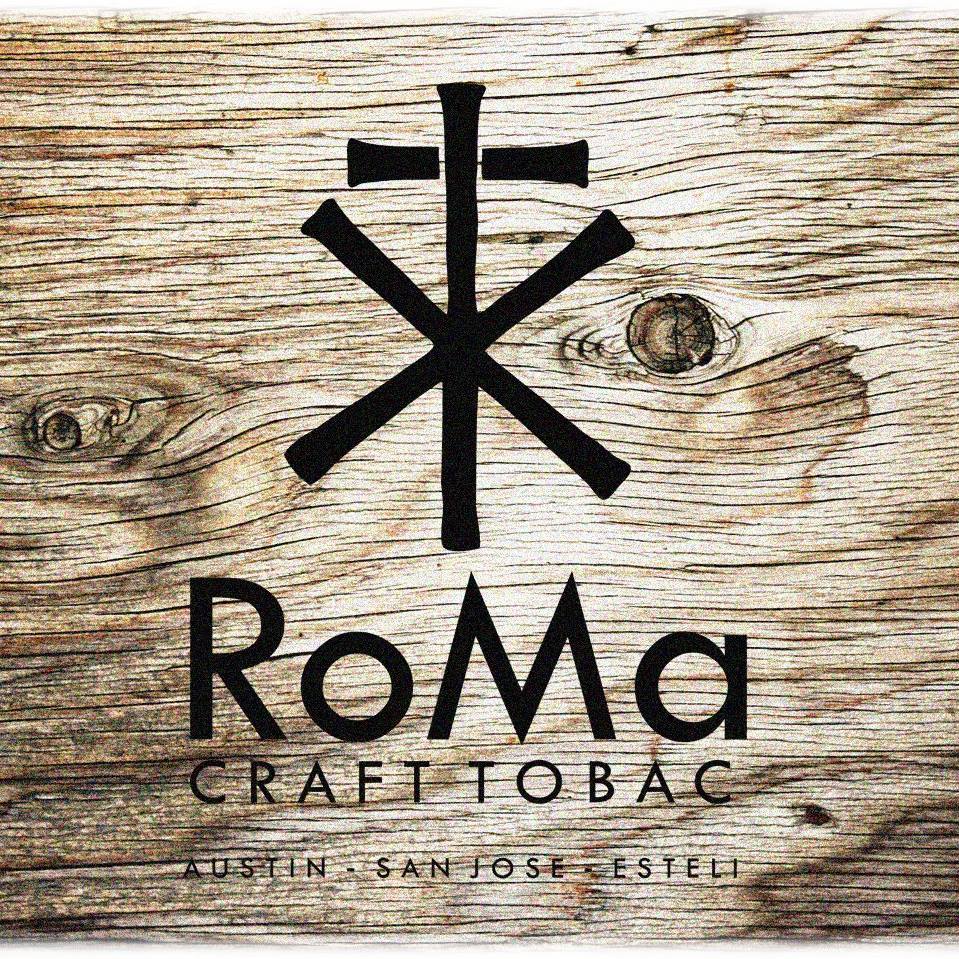 Replies to This Discussion

Permalink Reply by Ky70 on January 30, 2017 at 7:13pm
Nice work Garron. I loved these when 1st released but was not able to get the same magic a few months later. I need to try em again